SHOPS will be able to sell products in imperial measurements under new plans to be announced this week.

Boris Johnson is set to revive pounds and ounces to coincide with the Queen’s Platinum Jubilee celebrations. 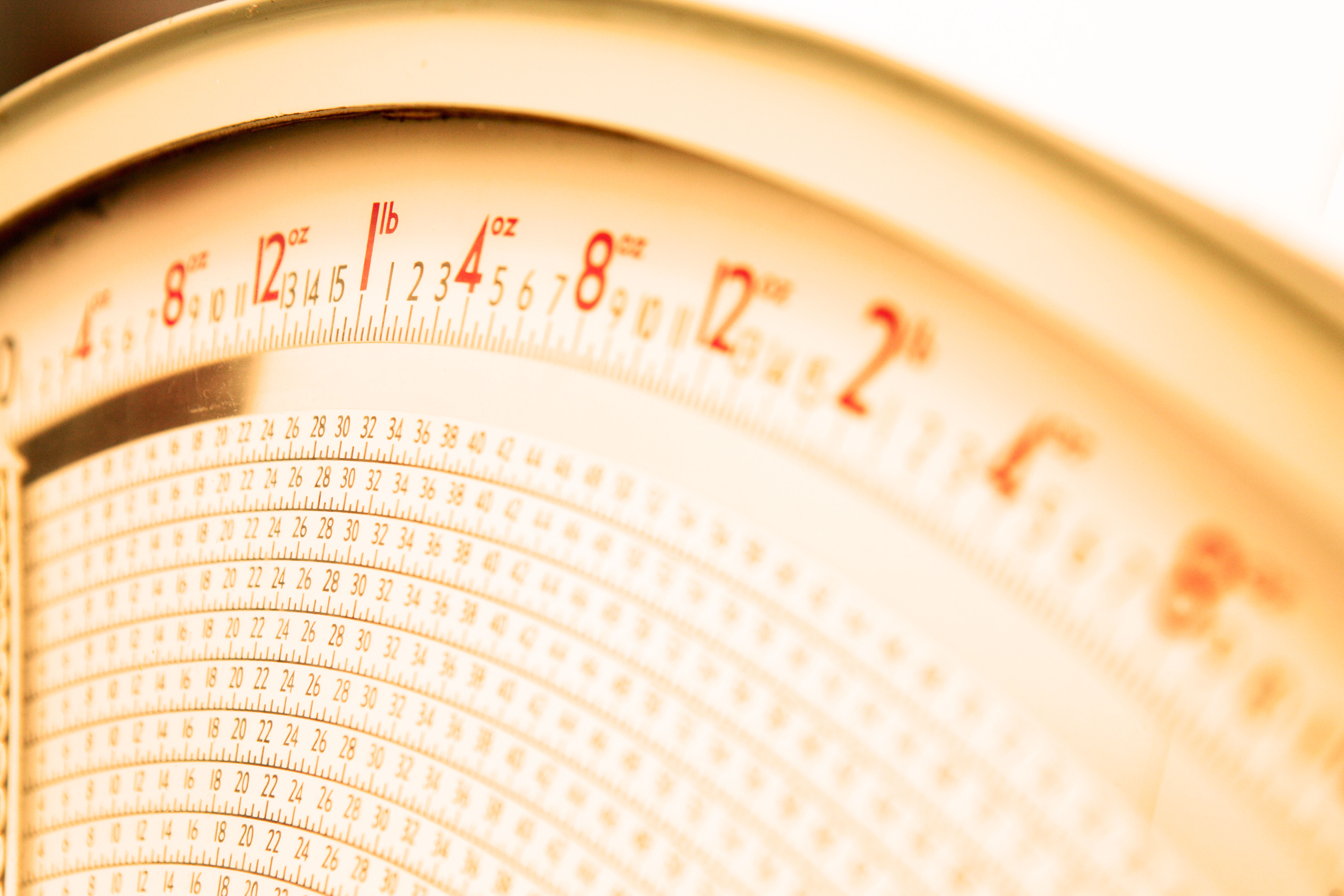 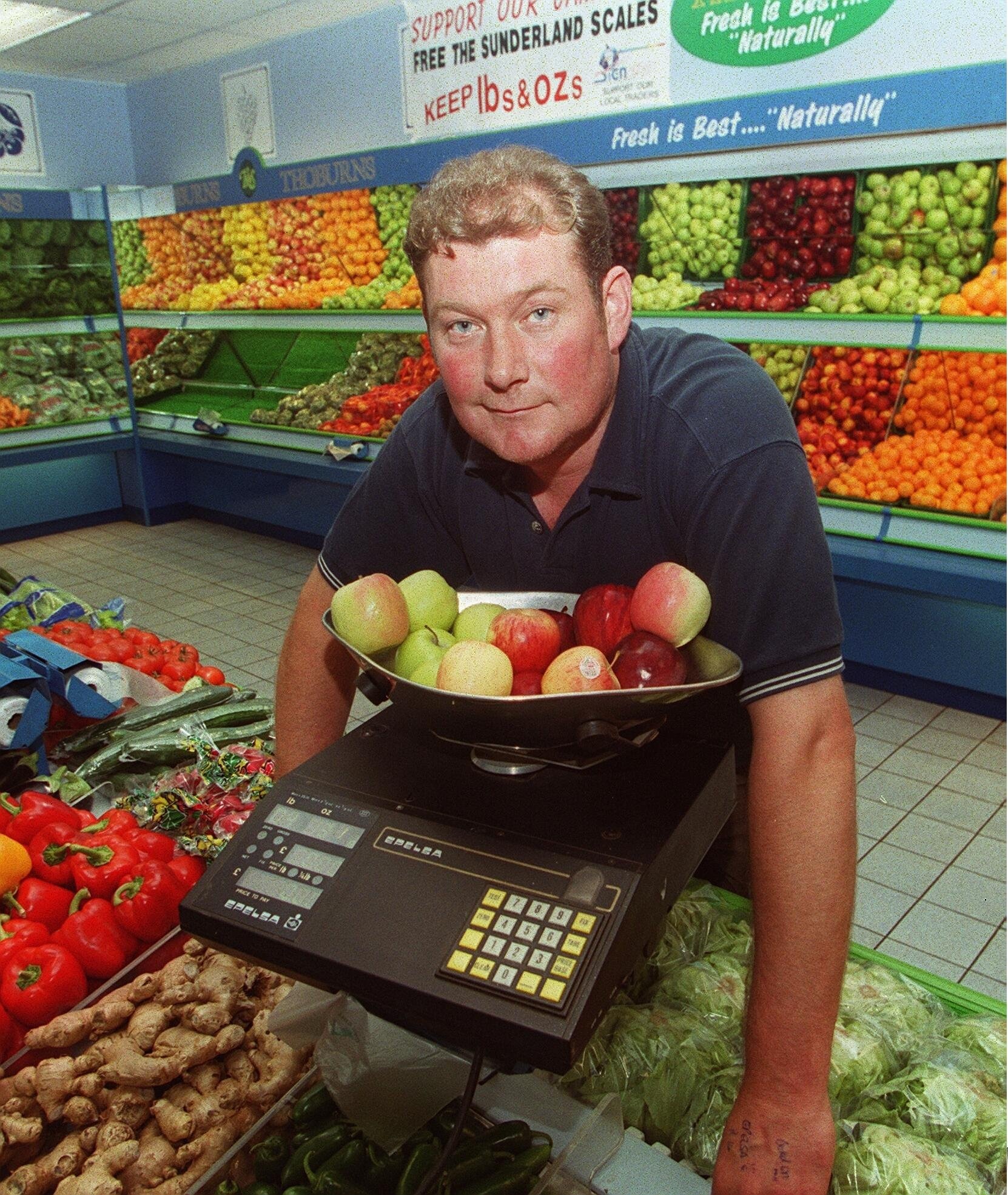 Traders have had to use metric since 2000 following an EU directive.

Steven Thoburn, a Sunderland grocer, became the “metric martyr” in 2001 after being prosecuted for selling bananas in pounds.

The PM vowed to bring back the “ancient liberty” during the 2019 election campaign.

Metric measures will not be dropped but traders can choose, following a study led by Brexit Opportunities Minister Jacob Rees-Mogg. 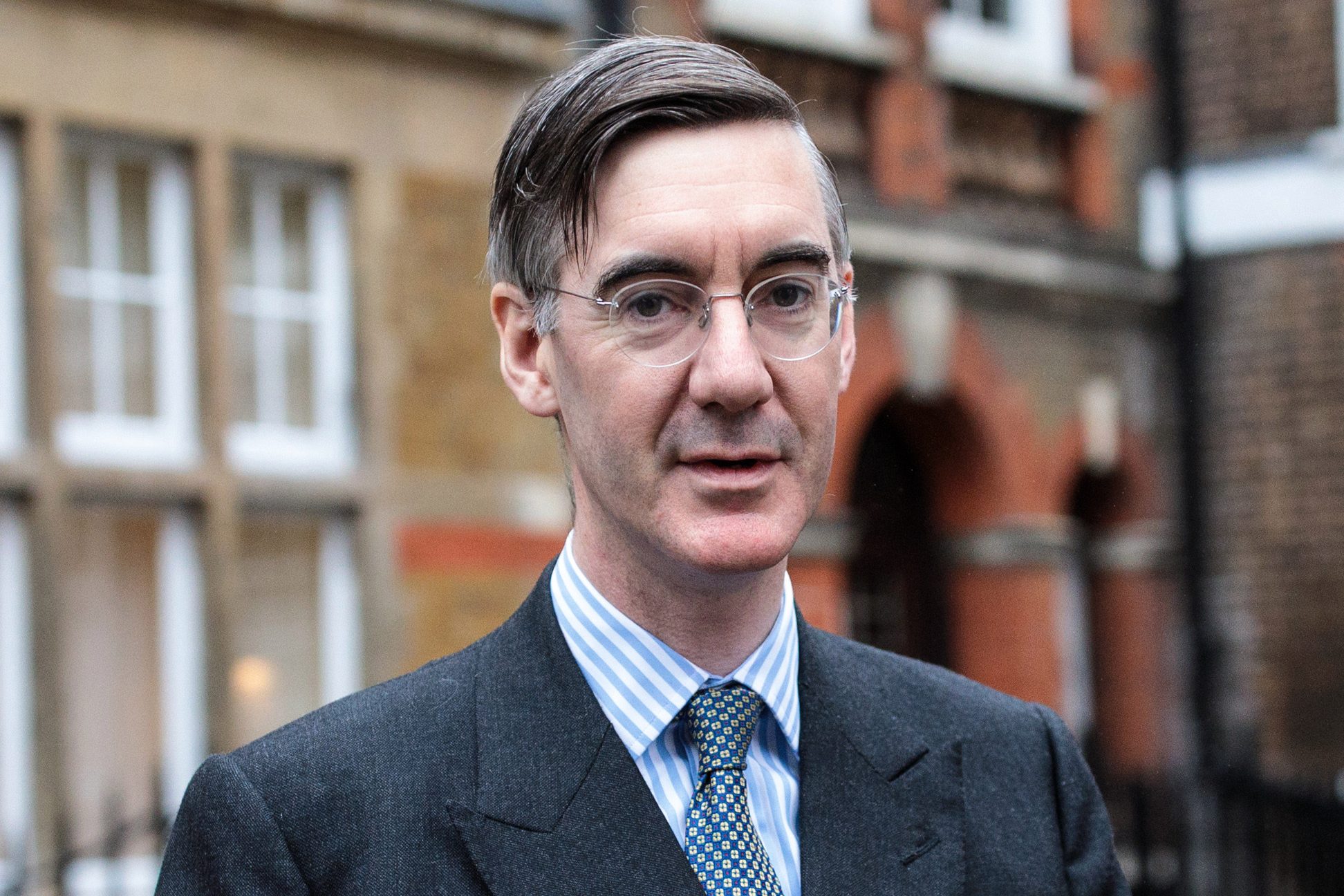 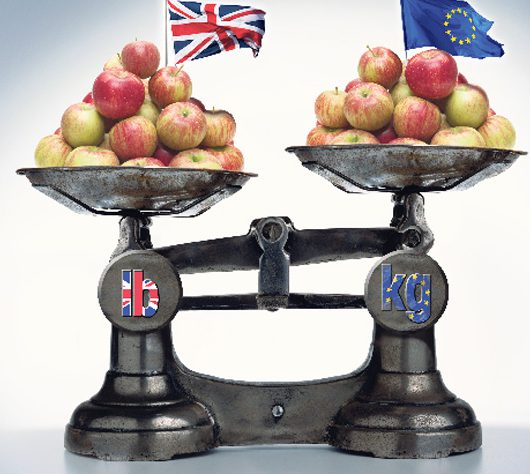 The move could help boost support in Brexit-backing constituencies.

Ministers will also issue guidance on restoring the use of the crown symbol on pint glasses.

It had been replaced by the European “CE” mark to align with Brussels rules. 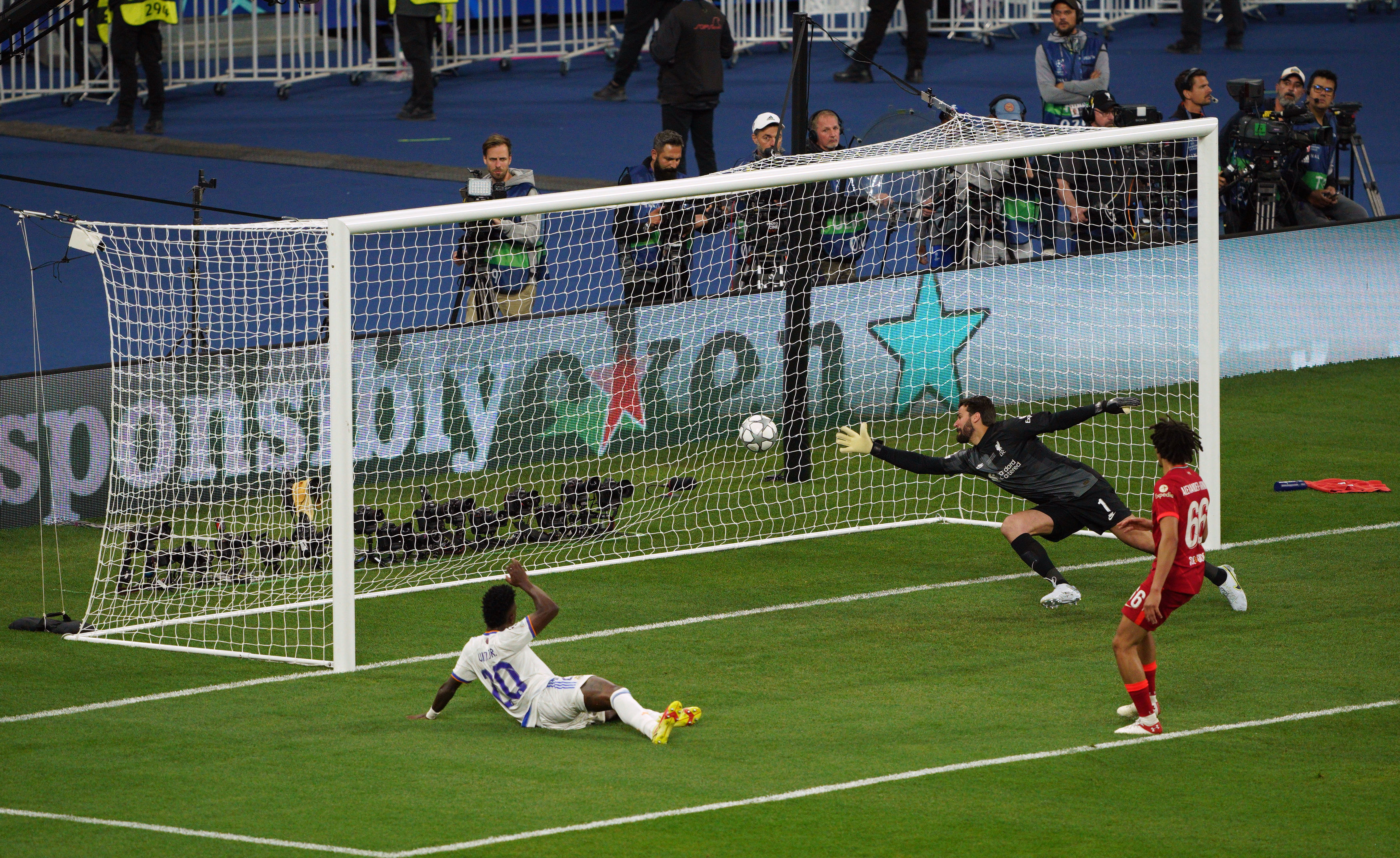