The Powerball has grown to its fifth-largest jackpot in the game’s history after Wednesday’s drawing saw no one claim the lottery’s top prize.

U.S. lottery players now can walk away with winnings of $640 million, or a lump-sum cash option estimated at $478.7 million, going into the next drawing on Saturday. It is the highest Powerball jackpot since March 2019 and the longest streak without a winner in the game’s history.

While no one hit the jackpot, more than 3.3 million tickets won prizes ranging from $4 to $2 million, lottery officials said.

Big winners included 10 tickets that matched all five white balls to win $1 million. Those tickets were sold in California, Colorado, Georgia, Michigan, New York and Texas. One ticket that doubled that prize to $2 million with the Power Play option was sold in Virginia. 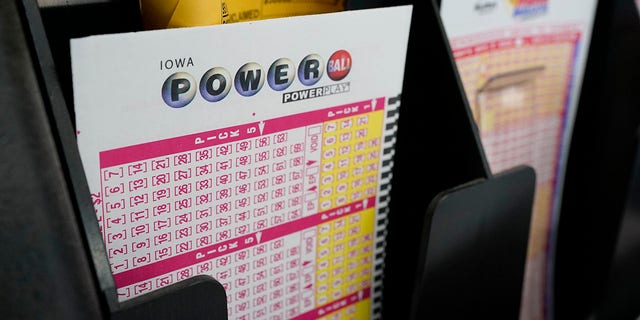 The drawing came only a day after no one won a $615 million Mega Millions jackpot, causing that prize to soar to $750 million – the game’s second-largest grand prize in history – ahead of the next drawing Friday night. The winner can also opt for a cash lump-sum estimated at about $550.6 million.

It is only the second time that both national lottery jackpots have topped $500 million at the same time.

The last time somebody hit either jackpot was in September of last year.

The odds of winning it all are incredibly small, at 1 in 292.2 million for Powerball and 1 in 302.5 million for Mega Millions.