A PENNSYLVANIA man started 2022 by becoming a millionaire. 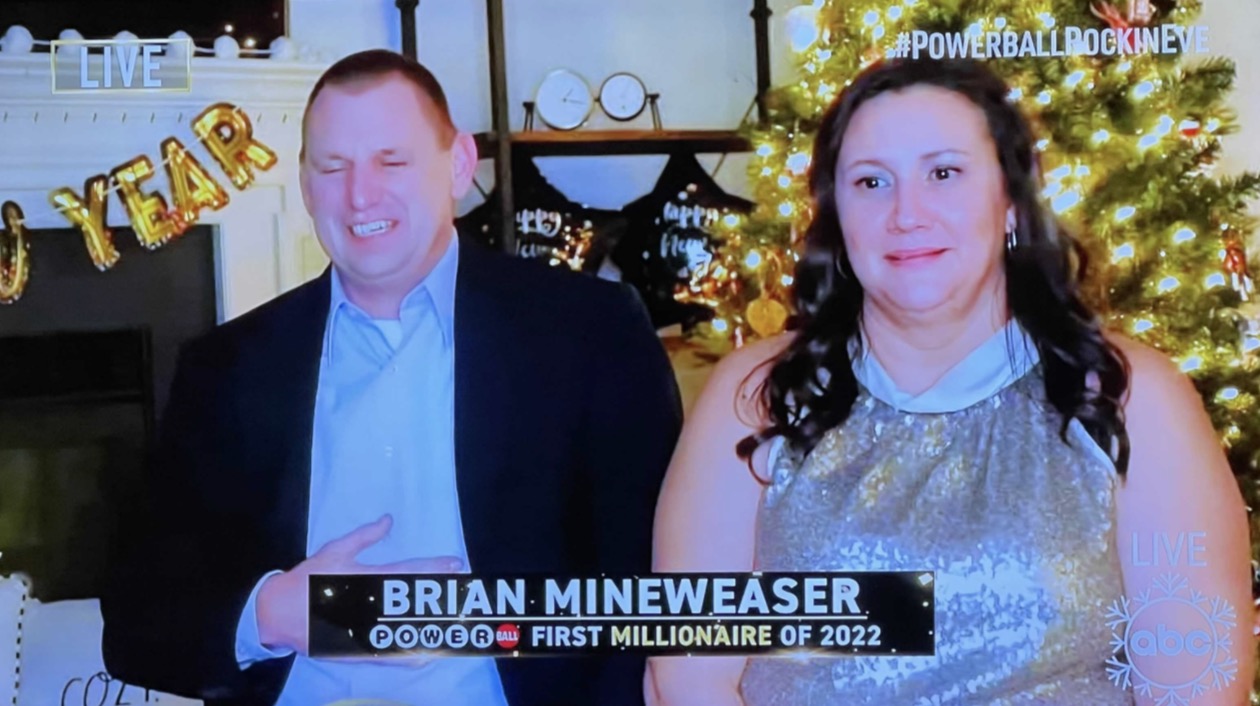 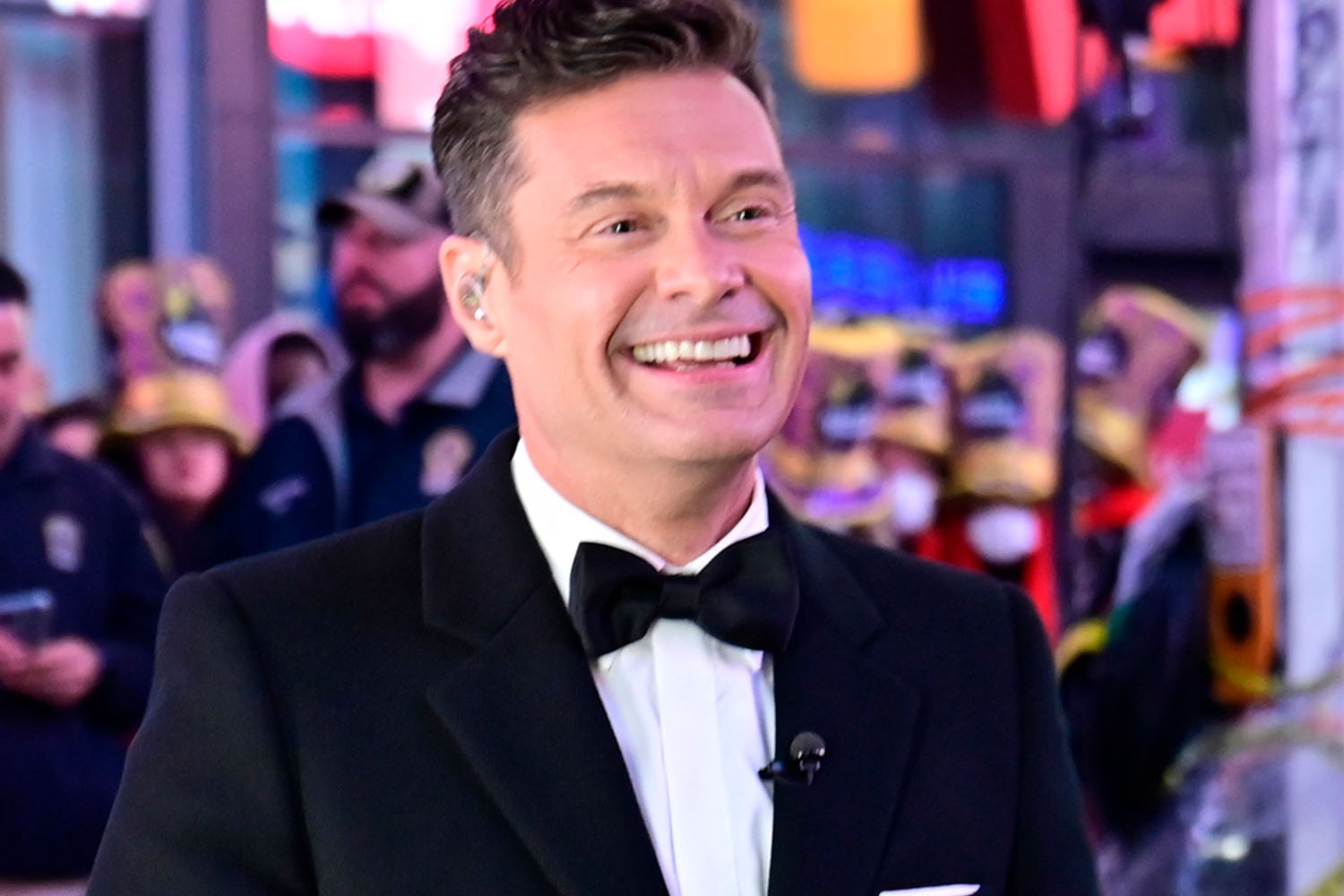 The Chester County dad of four was one of five finalists from across the country who were in the running for the grand prize.

When he became a finalist in December, Mineweaser told the local paper Phillyvoice that the opportunity was "surreal" and "amazing."

He said during the early December interview that if he won, the money would be put aside for his kids' college tuition.

Boris Johnson NOT expected to impose more restrictions next week

Mineweaser was one of five finalists randomly selected in a preliminary drawing from a national pool of lottery players. 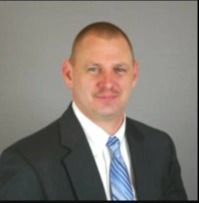