Alarming video footage captured the moment a 15-year-old yanked the pregnant mother to the ground by her hair. The woman, 37, had taken out her two children for a stroll on Monday afternoon when the teenager leapt on her back. She was dragged along the pavement away from her the upturned pram of her two young children.

The desperate mother tried to hold on to the pram as her children screamed in fright.

Western Australian Police released the CCTV footage to help find the culprit of the attack.

The mother, who is five months pregnant, escaped with minor cuts and bruises despite fears she had landed on her stomach.

The unnamed 15-year-old later alleged she was the teenager in the footage. 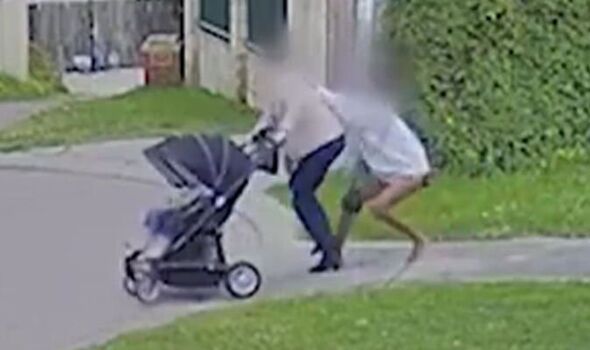 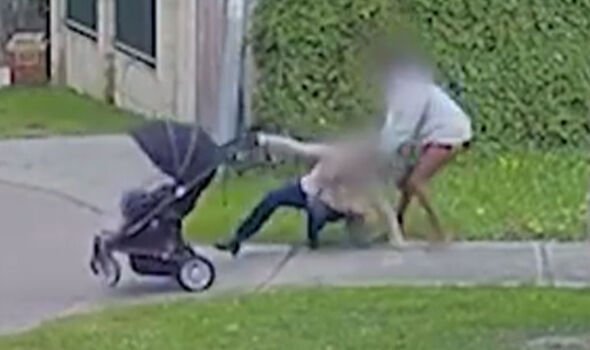 She has been charged with one count of robbery and will appear at Geraldton Magistrates’ Court on September 13.

Neighbours were “disgusted” by the assault with some mothers too scared to leave their homes.

One told The West Australian: “How does someone of that age have the audacity to do that… an adult with a pram, it’s disgusting.

“I’ve never witnessed or heard of any violence of that level here.”

Another added: “I’m a mother of a young boy and I walk that same street, it makes me not want to walk around there anymore.”

It comes as crime rates have increased in regions hosting cashless debit card schemes, according to the department of social services.

Critics have insisted the government’s plan to break away from the controversial welfare program have said the card’s axing would increase crime and alcohol abuse.

But the department has insisted crime has gone up in areas with the income management tool. 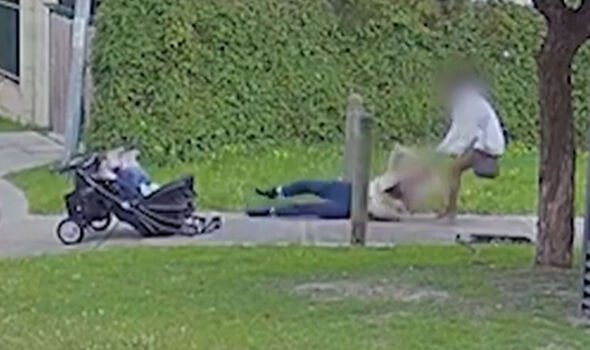 In the Bundaberg and Hervey Bay region, which had 6,464 cashless debit card participants as of 29 July, the department claimed crime rates increased by 12 percent between 2020 and 2021.

Across the Northern Territory, where the entire region was hosting the cashless debit card program, the department claimed assault and other crimes had increased over the life of the program.

The analysis found Alice Springs, with 398 participants, had the highest increase in crime across the NT in 2021.