Follow
Home » World News » Pregnant mum’s fury after being charged £100 for hospital parking while her son, 2, was having vital operation

Pregnant mum’s fury after being charged £100 for hospital parking while her son, 2, was having vital operation

A PREGNANT woman was left furious after being charged nearly £100 to park at a hospital while her young toddler was having a serious operation.

Morgan Hurley was slapped with a £98 parking charge after spending two nights at Chelsea and Westminster hospital with her two-year-old son Georgie. 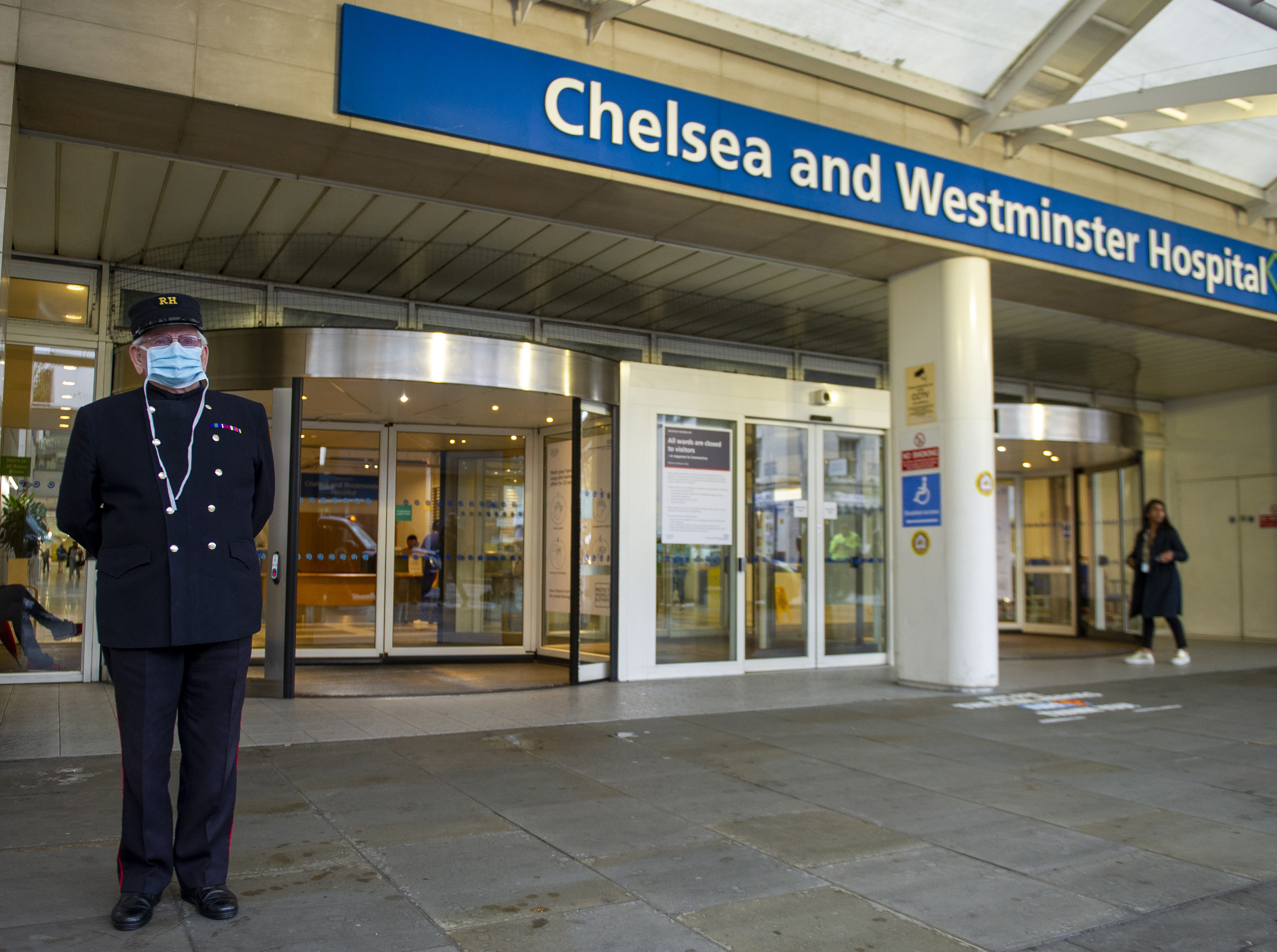 The 22-year-old was seething by the hefty charge, but when she complained to hospital staff they said that there was nothing they could do.

Morgan, who is expecting her baby in September, was at the hospital with Georgie who was undergoing a vital operation.

Georgie has been in and out of hospital after he was prematurely born with his twin Charlie, who sadly died at 10 days old.

Little Georgie was in hospital for five months before he was well enough to go home, but he still suffered from a number of health conditions and has to be fed by a tube through his nose.

On June 30 Georgie underwent an operation so he can be fed through his stomach instead and Morgan stayed at the hospital.

Morgan told the Mirror: "I said to them I'm being charged £98 and it was a rip-off and they said there was nothing they could do because the car park was privately owned so I had no choice but to pay it." 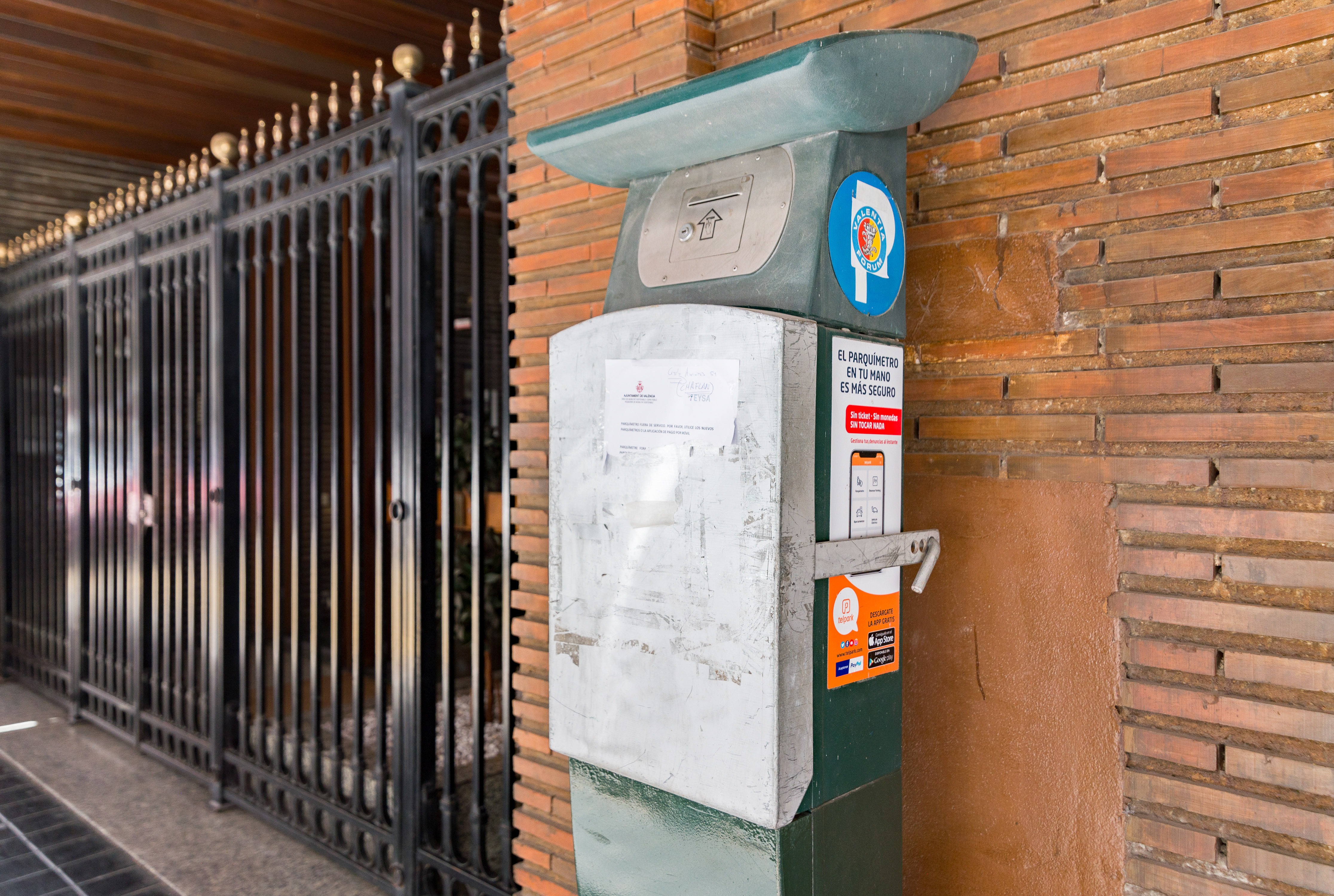 "This is disgusting as they are targeting vulnerable people. No one wants to be in hospital."

She posted a picture of her parking charge online, with fellow parents slamming the fee as disgusting.

One said: "Had the same issue when my 2 year-old was in hospital for cancer treatment. On the days I couldn’t afford to pay the parking fees, or car park was full, I received tickets outside on roads – they’ll never get the money."

Another tweeted: "This happened to me when my dad was dying in hospital! I was quite upset, and drove out of the car park without authorising the ticket and got a £75 fine through the post!

“It’s disgusting that people like us are penalised at times of such pain and distress!!'A third commented: "My mother in law was in hospital for months following a stroke a couple of years back.

“We visited her daily and the small amount of savings we had were quickly eaten up on parking fees. A few hundred pounds a month easily." 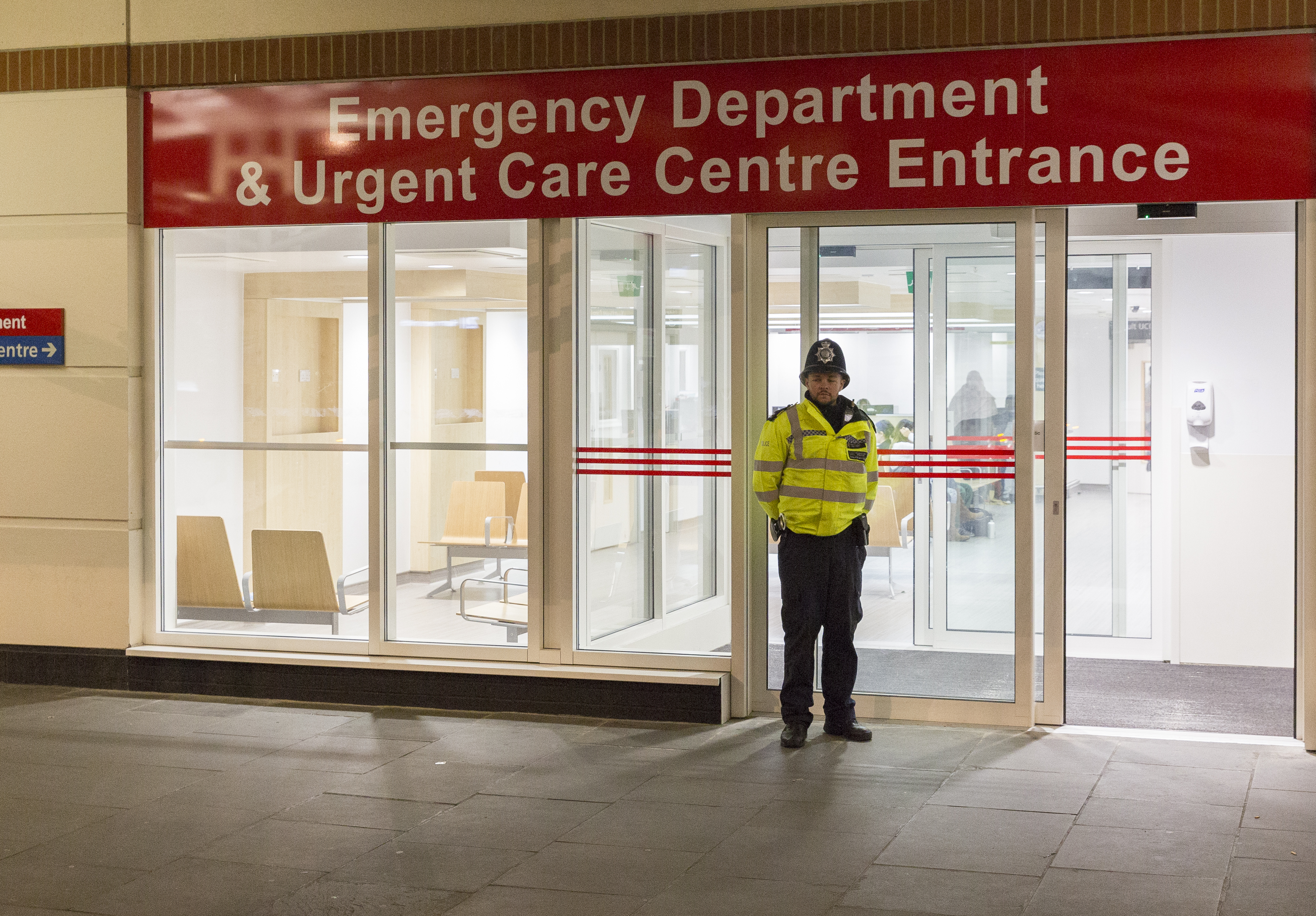 A fourth added: “They don't care. They charge staff a fortune to park, they charge people at end of life. It's all about the ££.”

Another said: “It’s so wrong that visitors have to pay these costs & the fact they charge our amazing nurses too, is disgusting. Parking at hospitals should always be free."

Chelsea and Westminster Hospital responded to the tweet on Monday saying Morgan was entitled to a "significant concession".

Since her complaint they have promised to refund Morgan £78 saying she should have paid £10 per day.

Morgan added: "When Georgie was in hospital for five months I was given discount parking of £10 a week but since then I have had to pay full rate every time he has had an appointment at different hospitals.

"I have spent thousands of pounds and in that time no one ever told me I could pay a concessionary rate.

"How many other families are not being told that they can pay a reduced rate so are shelling out hundreds and thousands of pounds like I have?

"It's stressful enough having a child in hospital without having to worry if you have enough money to pay to park.

"They need to let parents know as soon as they arrive."

A spokesman for Chelsea and Westminster Hospital said: "We are sorry if anyone has been overcharged, we apologise, and we are actively seeking to rectify the situation.

"We provide a variety of full exemptions and discounts to our parking fees as well as signposting people to sources of financial assistance.

"We are concerned to hear that staff may have provided the wrong information and we will investigate."