Pregnant teen, 18, found clinging to her dead baby girl in prison after cries for help ignored for 12 HOURS

A TEENAGE girl who gave birth in prison was found clinging to her dead baby girl after her cries for help were ignored for 12 hours.

The pregnant girl, 18, was in jail for the first time after being remanded for alleged robbery – meaning she had not been convicted of any offence. 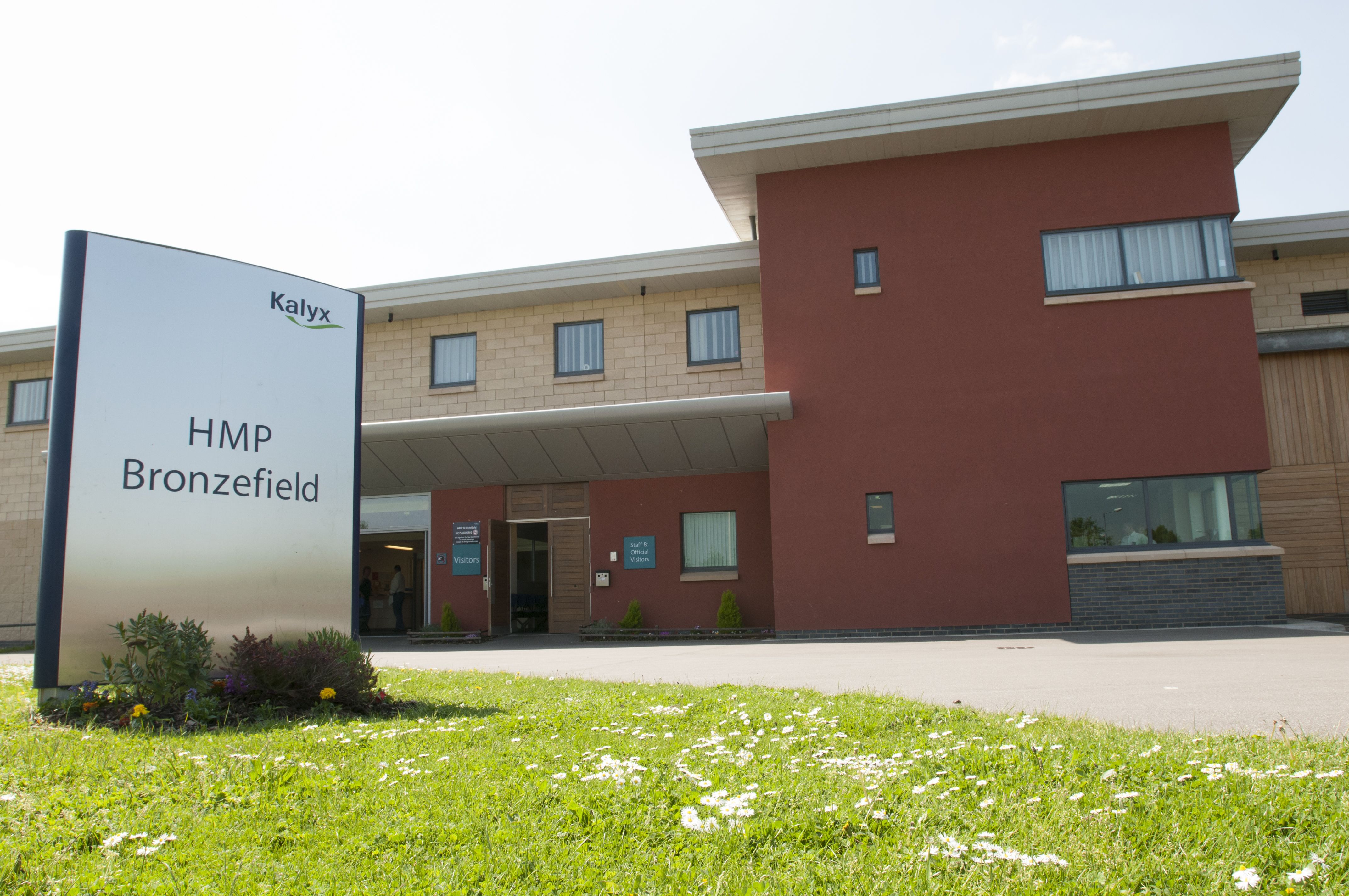 But despite her age and vulnerability she was left alone in privately-run Bronzefield jail, near Ashford, Surrey.

Today the September 2019 tragedy was slammed in one of the most damning reports ever issued by a prison watchdog.

And its findings were backed by new Justice Secretary Dominic Raab, who blasted: “These events are harrowing, unacceptable and should never happen to any woman or child.”

Details of exactly how the full-term baby died are still subject to an inquest.

Her mum, known only as Ms A, was said to be “sad, angry and scared” and fearing her baby would be taken away before the tragedy.

In a devastating summary, Sue McAllister, the Prisons and Probation Ombudsman, said Bronzefield’s maternity services were “outdated and inadequate”.

Poor communication had led to confusion over her due date and health professionals missed opportunities to step up monitoring of the pregnancy, the report found.

The day before she went into labour, the pregnant teen told a nurse she would “kill herself” if her baby was taken away after the birth.

She was put on “extended observations”, meaning she should be checked regularly by a nurse during the day and at least twice a night.

But the checks did not happen.

On the night she went into labour, the girl pressed a cell bell and asked for a nurse.

Yet no medical assistance ever arrived.

She rung the bell two further times but was ignored.

The teen later told how she had begged for an ambulance but gave up after nobody came.

Later that night she was seen on all fours when a guard shone a torch into her cell to check she was there during a routine roll-check.

By 11pm she was in constant pain and was unable to reach the cell bell after sitting on the toilet.

She passed out at around 2am and when she came round her baby had been born but was purple and not breathing.

The teenager desperately wrapped the tot in a towel and managed to bite through the umbilical cord.

She tied it in a loose knot before getting into bed with the infant.

It wasn’t until 8.24am that the alarm was raised after two fellow prisoners reported concerns about Ms A.

Officers entered the cell  to find it covered in blood and with the woman and her baby under the duvet.

Kate Paradine, CEO of the charity Women in Prison, told The Sun: “This devastating report highlights what we know already, that prison is not a safe place for any pregnant woman or baby.

“Pregnant women are better supported in the community and by planning to build 500 new prison places for women, the government goes against its own commitment to send fewer women to prison.”

Vicky Robinson, director at HMP Bronzefield said: “This was tragic and extremely sad; nothing we can say or do will change that. We are deeply sorry that this happened and our thoughts throughout have been with the family.”

She said HMP Bronzefield was working closely with other agencies to implement a number of recommendations made in the report.

Suzanne Rankin, chief executive at Ashford and St Peter's Hospitals NHS Foundation Trust said: "We are deeply sorry for the devastating loss Ms A experienced and the lifelong impact this will have."

"A full serious incident investigation was instantly launched following Baby A's death with all the subsequent recommendations implemented in full and we will take further action in light of the Ombudsman's report." 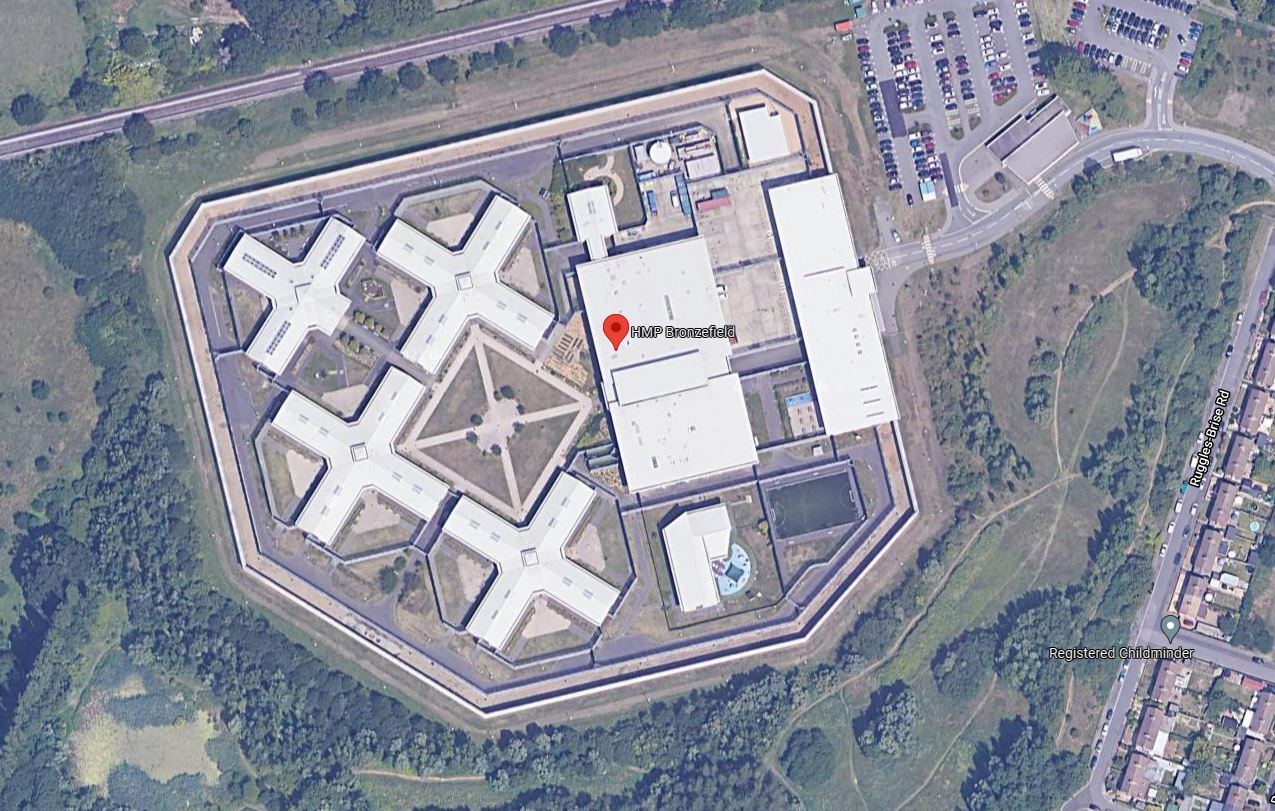