THE headteacher of a primary school has been charged with obtaining indecent images of a child and a slew of child sex offences, The Sun Online can reveal.

Duggie Speight is charged with 15 counts, including three of obtaining indecent images of a child, four of voyeurism and several of sexual activity with a child and abusing a position of trust. 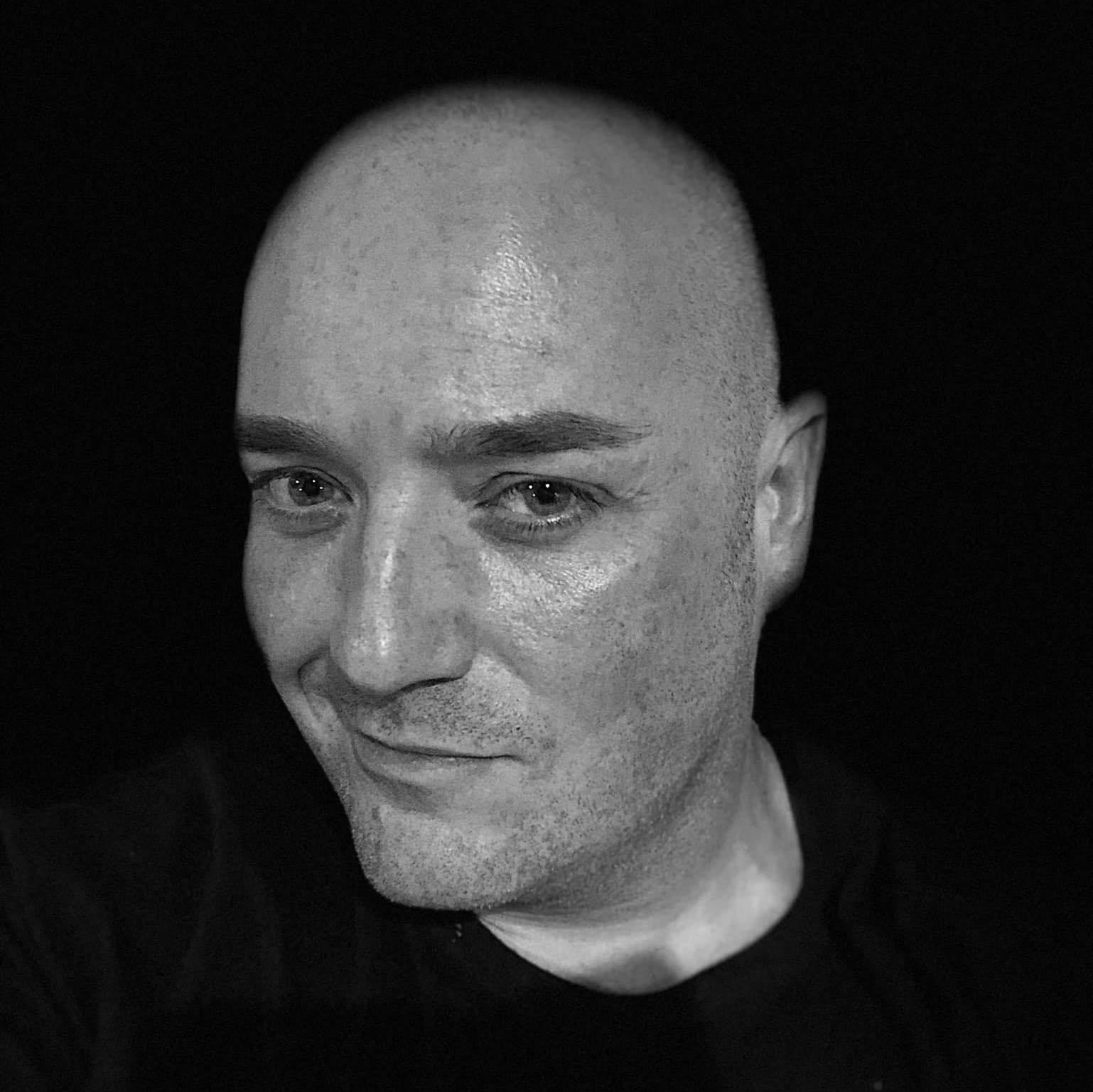 The alleged sex offences, it's understood, relate to a teenage boy Speight had allegedly groomed between April 2020 and March this year.

Speight, 43, who was remanded in custody, has been a headteacher for more than ten years.

He is listed as being a Special Educational Needs Coordinator (SENC) for his Yorkshire school, which can't be named for legal reasons.

One horrified parent said the allegations had rocked the community where he lives and works.

A spokesperson for the county council, which oversees the school, told The Sun Online: "We can confirm that a man, aged in his forties, has been charged with sexual offences.

"All the necessary safeguarding measures have been put in place while the investigation continues.

"Our staff are working with partner organisations, including the local police.

"We ask that the public refrain from speculating about the case on social media or other means, which could potentially harm the course of fair justice."