Prince Andrew must find his Falklands courage and face his accuser

SOONER or later, Prince Andrew must find the courage to face his accusers – for the sake of the monarchy, this country and, above all, his 95-year-old mother.

God knows the Queen deserves better than to have a sleazy sex scandal casting a shadow over her extraordinary 69-year reign. 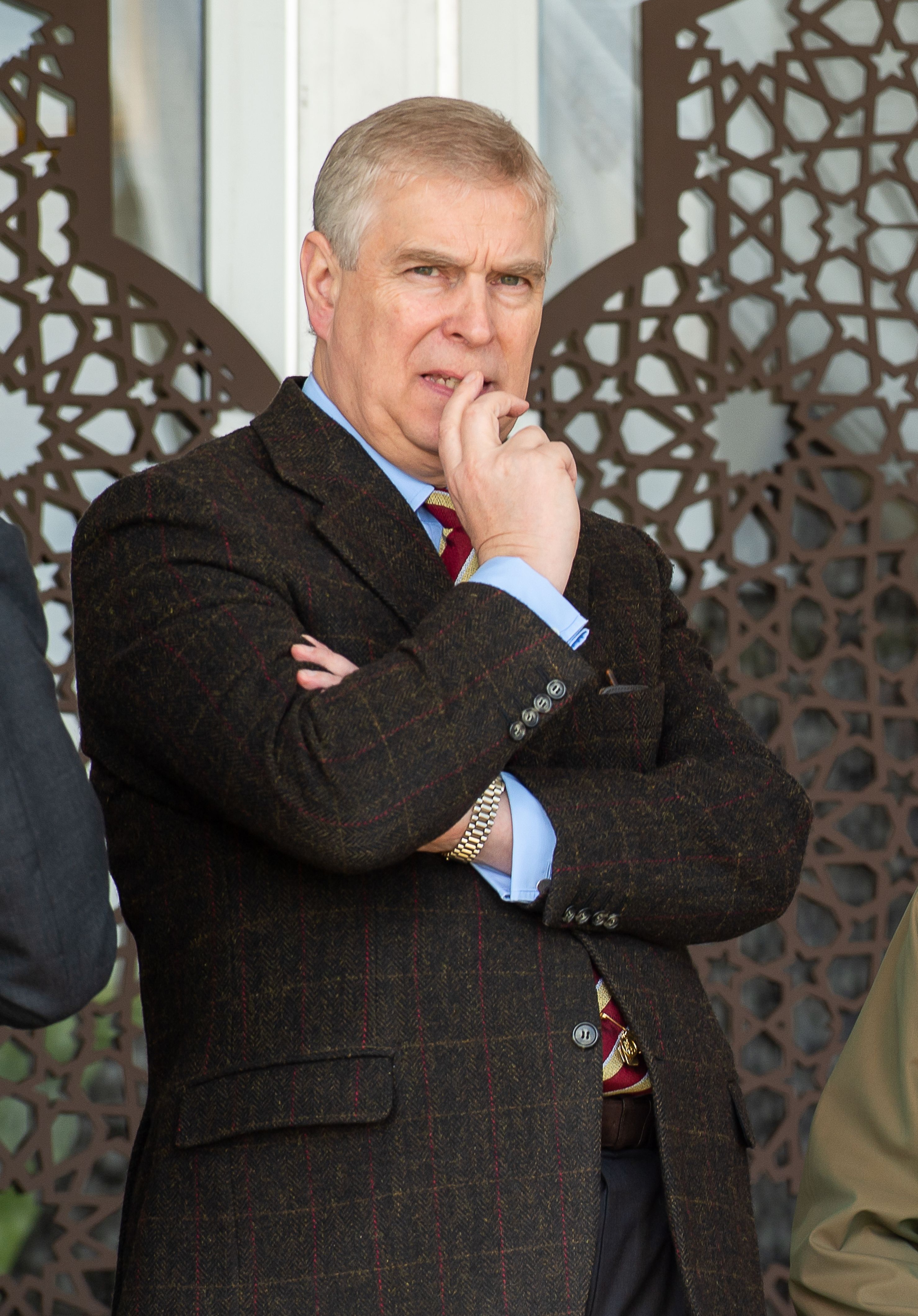 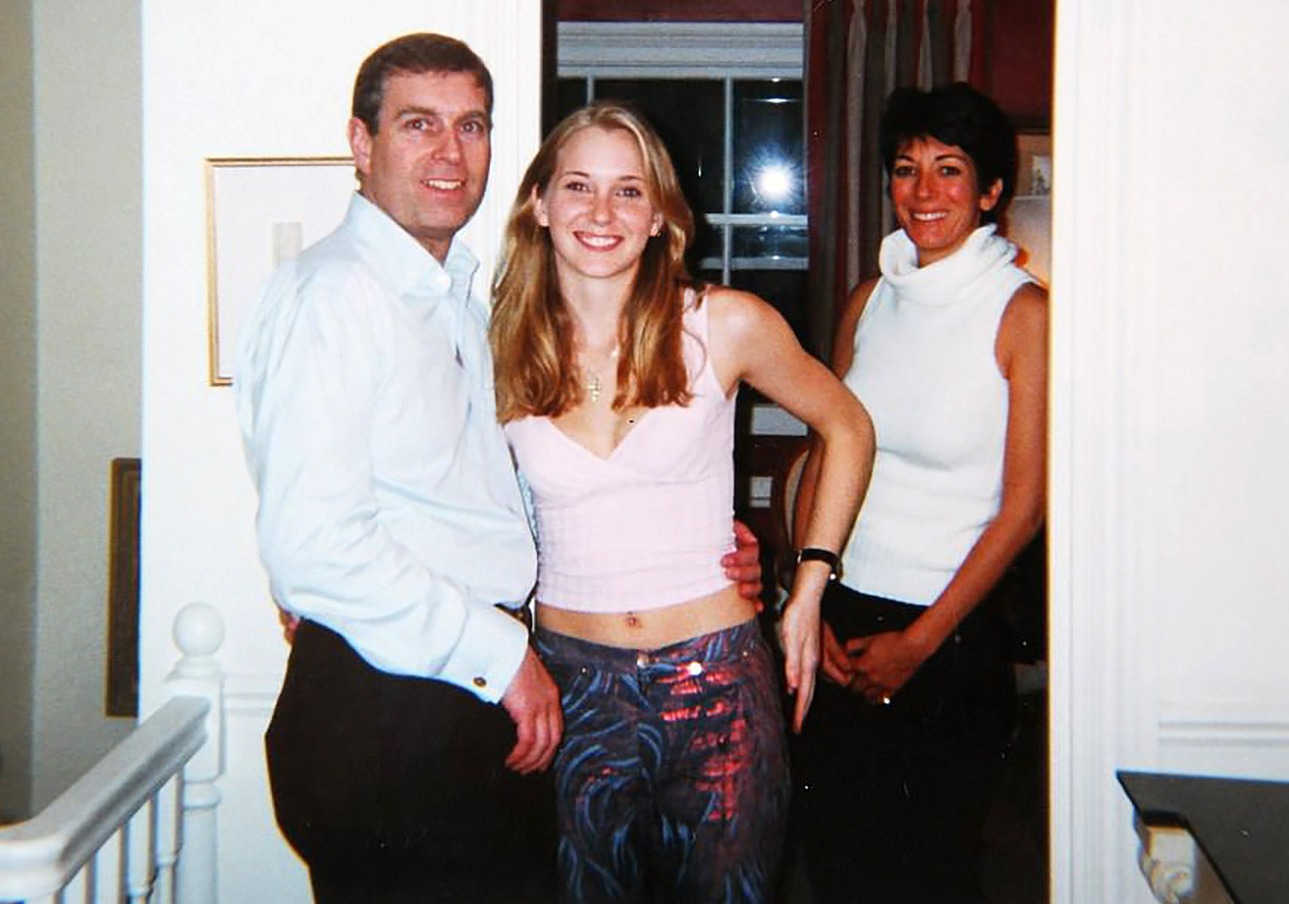 Andrew’s own reputation was effectively trashed by his long friendship with Jeffrey Epstein, the convicted billionaire paedophile.

Because of that association, his public image is tarnished for ever.

But this scandal is now infinitely bigger than the prince formerly known as Randy Andy.

It threatens to leave an indelible stain on our monarchy. On Monday, New York lawyers acting for Virginia Giuffre began civil proceedings in the US accusing Andrew of rape in the first degree, sexual battery and sexual abuse.

Virginia, now 38, claims that Epstein — the financier and convicted sex offender who died in prison in 2019 — brought her to the UK to have sex with Andrew in 2001, when she was 17.

She alleges she was forced to have sex with Andrew on three occasions and that he knew she was the victim of trafficking. Andrew has consistently denied any wrongdoing.

He also claims to have no recollection of ever meeting Virginia, despite photographic evidence of the prince with his arm around her waist.

But after previously deciding not to investigate Virginia’s claims, Met Police Commissioner Cressida Dick has now instructed her detectives to “have another look at the material”.

The first court hearing in the civil lawsuit has now been set for September 13.

Hoping this all goes away is not an option. And the prince merely “breaking his silence” to mouth empty platitudes is not enough.

Stepping away from royal duties will not cut it.

The same empty statements from London lawyers about Andrew being willing to co-operate with American authorities will not do.

The former denizen of the nightclub Tramp must face the music.

Andrew must summon up the raw courage that served him so well in the Falklands War and confront the accusations against him.

The lawsuit is expected to go ahead “in the middle of next year”, coinciding with the Queen’s Platinum Jubilee celebrations to mark 70 years on the throne.

Just three days after being accused of sex abuse, Andrew went to Balmoral to mark the Glorious Twelfth, the start of the shooting season.

The optics were appalling. Who is advising the buffoon of Balmoral? Isn’t he listening? Doesn’t he get it?

It is not simply that the accusations against Andrew will not go away.
The entire sordid business is about to get infinitely worse.

If Andrew’s lawyers cannot convince an American court to dismiss the case, the lawsuit will proceed.

A judicial process has now begun.

It is not enough for Andrew’s lawyers to insist he wants to co-operate with the FBI in its ongoing inquiries into Epstein’s depraved world.

These noble words have to mean something. They must be backed up with action.

After the death of Prince Philip, Andrew spoke to the media about his father.

But sources close to his big brother Prince Charles say Andrew returning to public life is “demonstrably not possible”. No kidding!

Andrew’s friendship with Epstein has caused enormous reputational damage to the Royal Family.

This lawsuit threatens to leave a stain on the institution for ever. It MUST be resolved before the Platinum Jubilee.

Own the mess you made, Andrew. Stop hiding behind your lawyers.

Whatever the personal consequences for yourself, find the decency and guts to get on a plane to New York to clear your name.

Do it for your mother.

Bar is set low by Noel

NOEL Gallagher mocks rock stars who live a healthy existence and lauds the ones who dare to have that extra half a shandy.

“He can put a shift in, no messing, he’s Irish,” Noel says admiringly of U2’s Bono. But Noel recalls how alarmed he was to see seeds, pulses and nuts littering Coldplay’s squeaky clean, health-conscious dressing room.

“I said to the tour manager, ‘They having a gardening class?’.”

Noel reserves a special sideswipe for his kid brother Liam.

“A lot of them in the game can’t walk it like they talk it,” says the guitarist. It’s usually those with the big mouths.”

The game was never simply about getting off your face, though, Noel.

If that was the case, then Sid Vicious would mean more to us than Elvis. And he doesn’t.

Downward bikini top has an upside 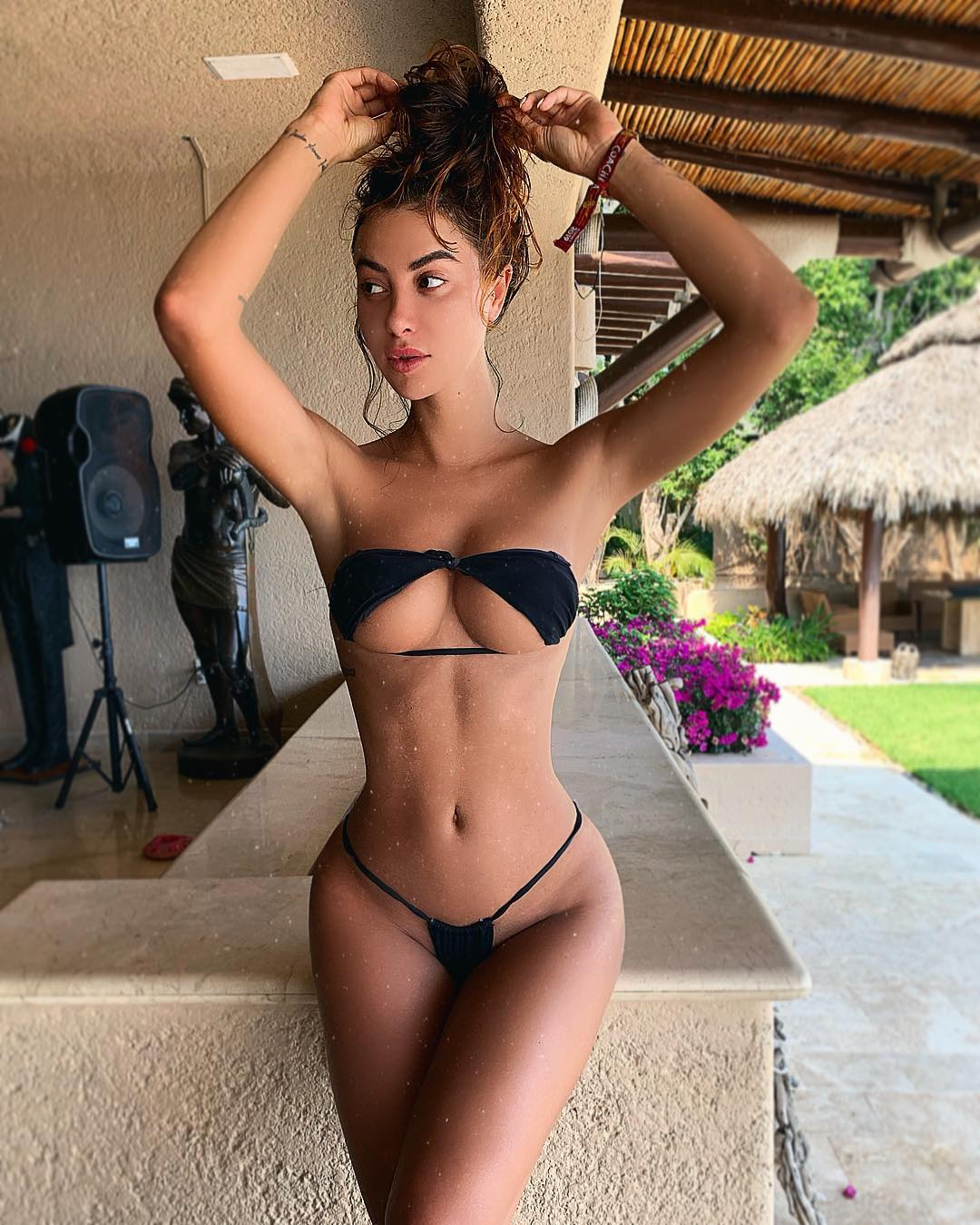 TAMMY Hembrow, Valentina Fradegrada, left, and Mari Fonseca have all enthusiastically embraced the summer fad of putting their bikini top on all wrong.

It is the social media influencer equivalent of Batman wearing his underpants on top of his trousers.

I couldn’t tell you what wearing your bikini upside-down does to enhance confidence, self-esteem or breast size.

But Tammy has 12.8million followers on Instagram. So it certainly boosts your social media followers.

Petrol for me please

DESPITE Boris Johnson’s green revolution, half of British drivers say their next car will be petrol or diesel, not electric.

There are legitimate concerns about EVs, not least the lack of charging points.

My next motor will be petrol because governments are known to change their mind.

Preening politicians love telling us what we must do to save the planet. But they get it wrong.

There is an old diesel car sitting on my drive, despised as a polluter by my own family.

But I only bought it because Gordon Brown told me that by driving diesel, I would be saving the planet.

In 2001, the then Labour Chancellor cut fuel duty on diesel vehicles as a deliberate policy to encourage drivers to switch to diesel, as it was believed to emit less CO2 than petrol cars.

Ten years later, it transpired that diesel exhausts pump out nitrogen oxides and dioxides that cause 71,000 premature deaths a year in Europe.

The World Health Organization declared diesel exhaust a carcinogenic, and a cause of lung cancer. Diesel is about as healthy as mustard gas.

Climate change is undeniably real. Temperatures in Sicily this week reached a terrifying 48.8 centigrade. But you can’t trust governments.

They follow what they claim to be the total certainties of science and then discover they have cocked it up.

Already scientists are saying that “blue hydrogen” – the PM’s clever replacement for gas – is a fifth more polluting.

The British cannot save the planet alone.

MET chief Cressida Dick boldly asserts that “no one is above the law”.

She was talking about Scotland Yard reviewing the sex abuse allegations against Prince Andrew.

And she was talking rubbish.

Anyone who attended the Euro 2020 final at Wembley knows that in Cressida Dick’s London countless criminals are above the law.

At Wembley, what should have been a night of celebration was turned into a vision of hell by a drunken mob without tickets after Dick’s officers surrendered Wembley Way to the yobs.

The bitter truth is that on Cressida Dick’s abjectly useless watch, scumbags beyond counting are above the law.

Andrew, fa, Find, His, must, Prince
You may also like: