PRINCE Harry will appear alongside rock star Jon Bon Jovi as he returns to New York for a gala honouring the military.

The Duke of Sussex will head back to the big apple weeks after he and wife Meghan took to the stage for their "vacuous and nauseating" Covid concert appearance. 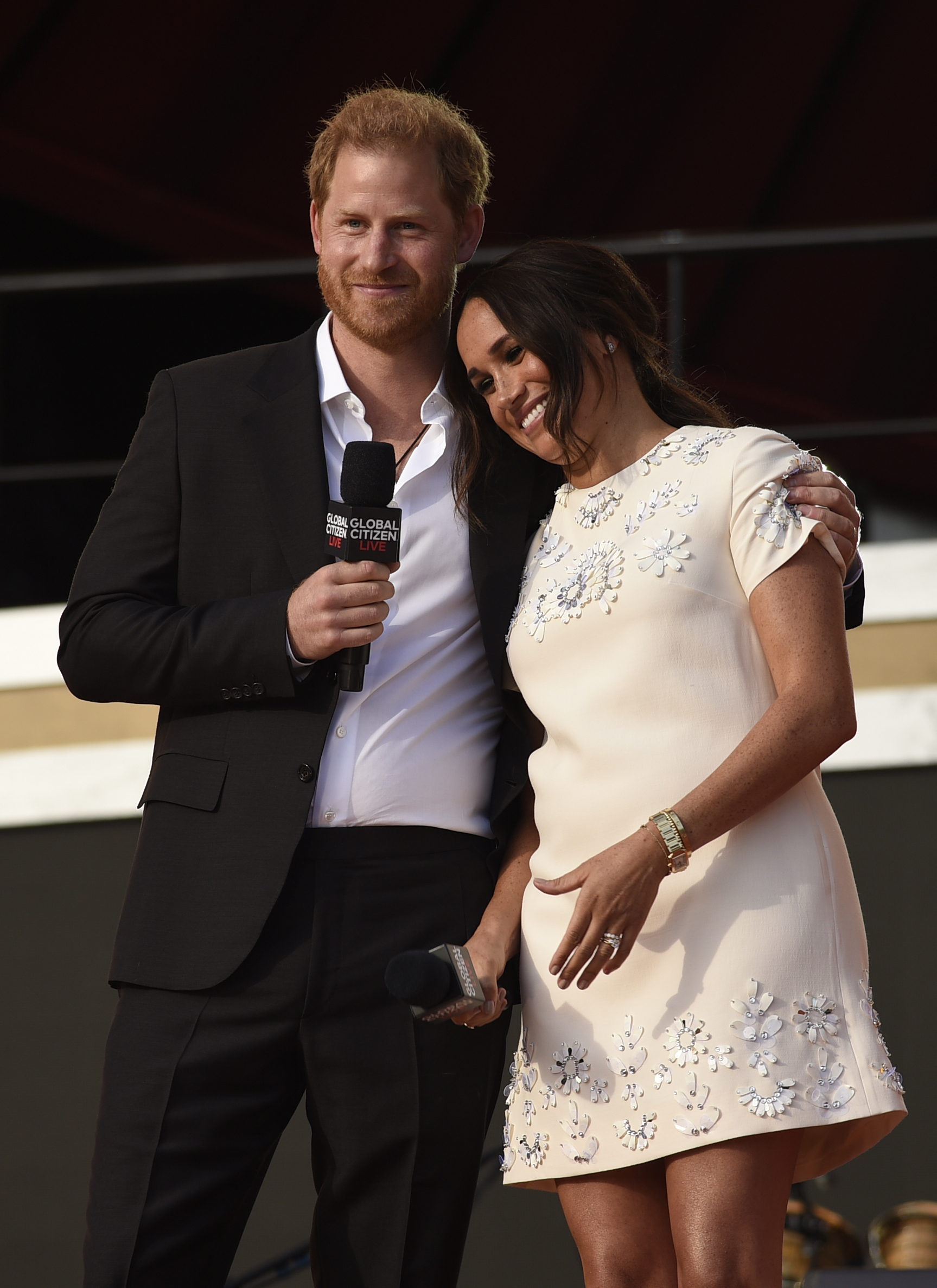 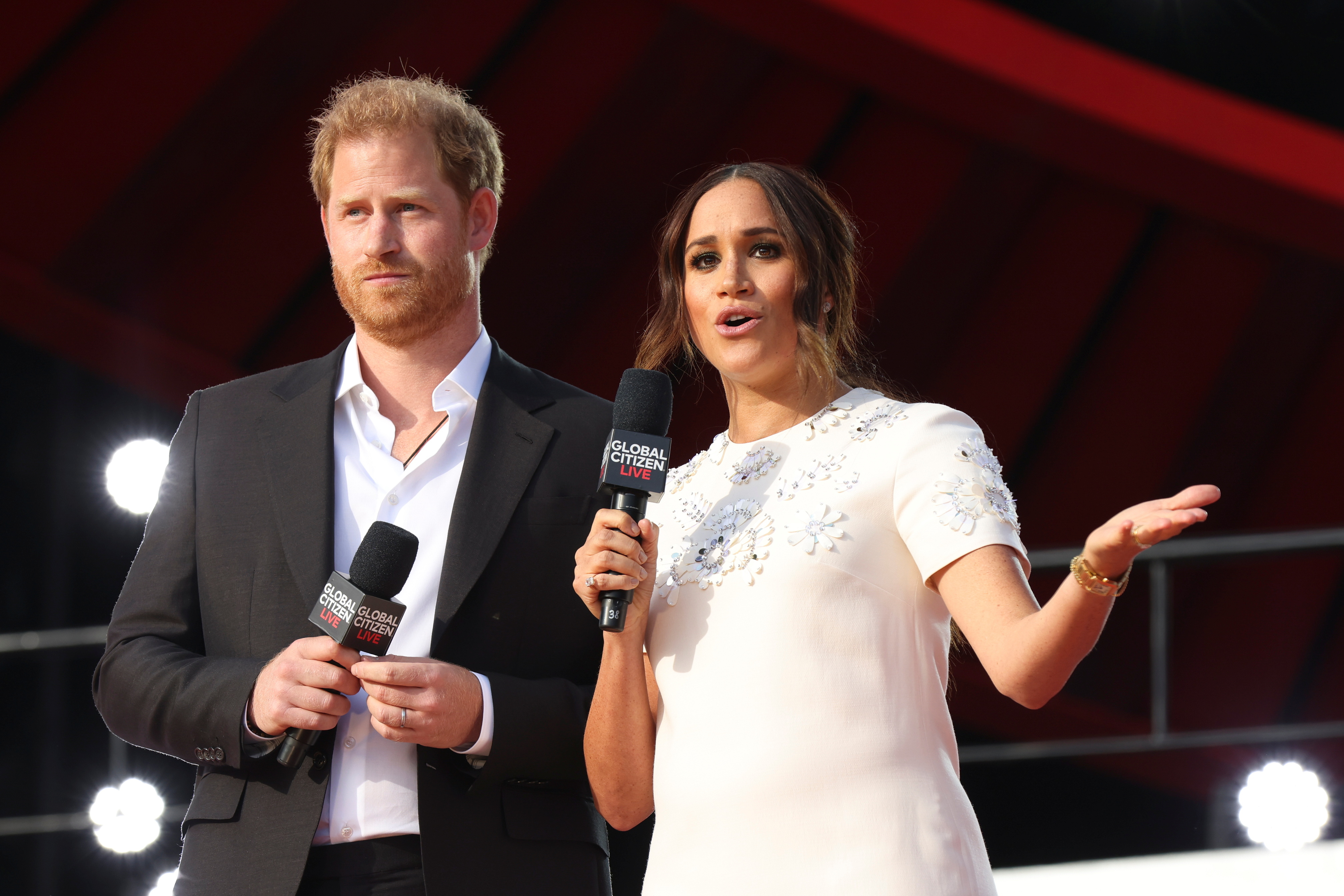 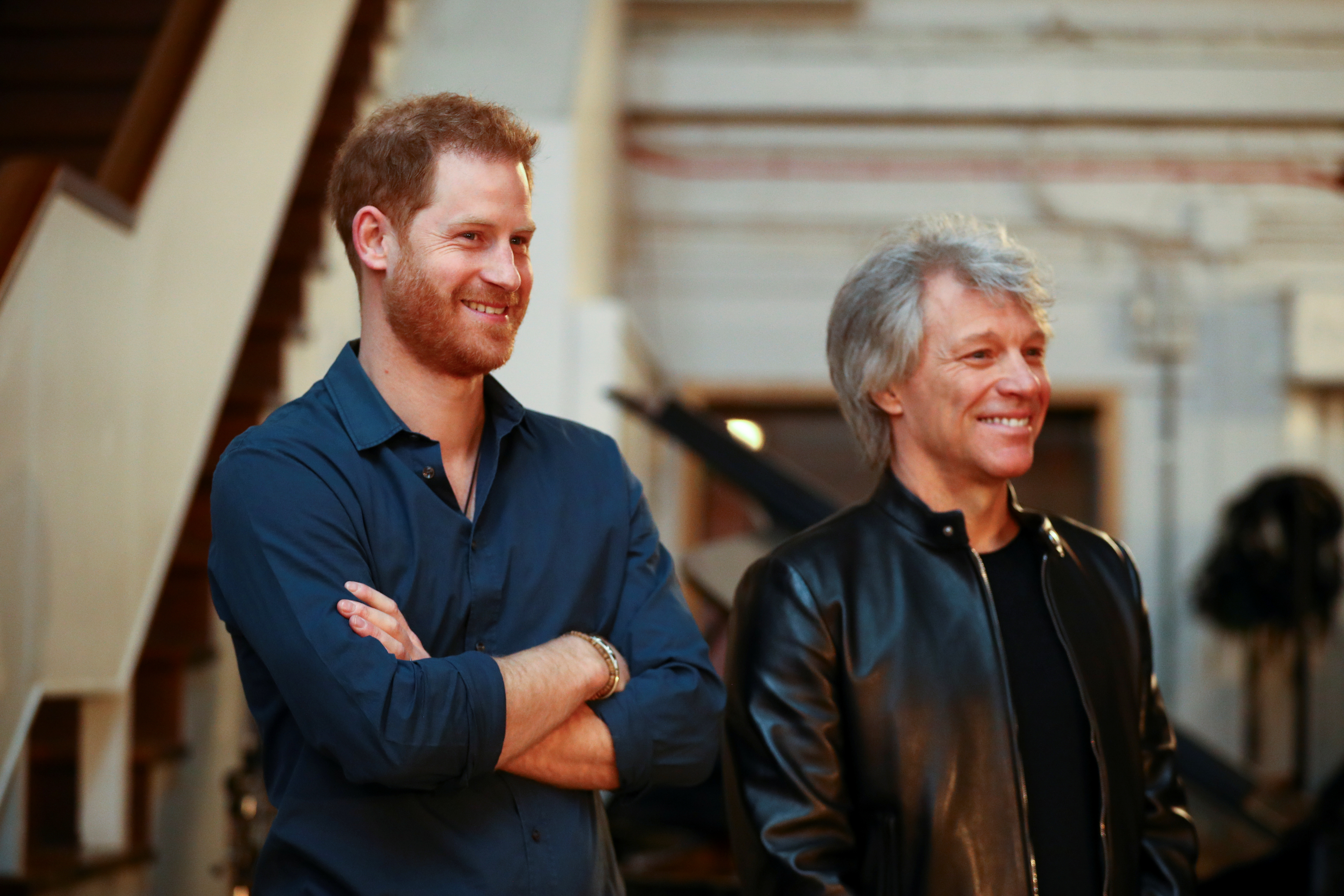 This time round, father-of-two Harry will present without his wife at the Intrepid Valour Awards, hosted onboard the historic aircraft carrier Intrepid.

Five service members, veterans and military families living with “the invisible wounds of war” will accept their awards from the duke at the Salute to Freedom gala on November 10.

The event at the Intrepid Sea, Air & Space Museum falls one day before Armistice Day – known as Veterans Day in America.

Harry, a retired Army major who served two tours of Afghanistan as Captain Wales, stepped away from royal duties in March 2020 before he and Meghan moved their family to the US.

On Friday February 12 this year, as part of the final separation, the Queen removed three key roles.

Harry and Meghan returned from their three-day whirlwind trip to New York on Saturday.

During the trip, the couple met officials at the city’s 9/11 memorial, held talks with the UN and rallied the crowds in Central Park, calling for a worldwide vaccination campaign.

But they faced criticism for using a private jet to fly back home – a journey that emits 17t of carbon emissions.

It came hours after they went on stage at a gig that called for climate change action – and demanded tough new eco laws to halve US emissions by 2030.

Royal author Penny Junor, 71, told The Sun: “I do think this is hypocrisy. I’m sure there were plenty of scheduled flights.”

She said: "Harry was like a cheerleader, or master of ceremonies, whipping up the crowd with shouts of ‘Come on, we want this!’ and the crowd yelling ‘Yeah!’ and Meghan chipping in with, ‘It’s got to happen.’

"When the reality is they are not experts about COVID-19 or climate change.

"It’s all so vacuous and superficial, and aimed at a US audience that’s lapping it all up." 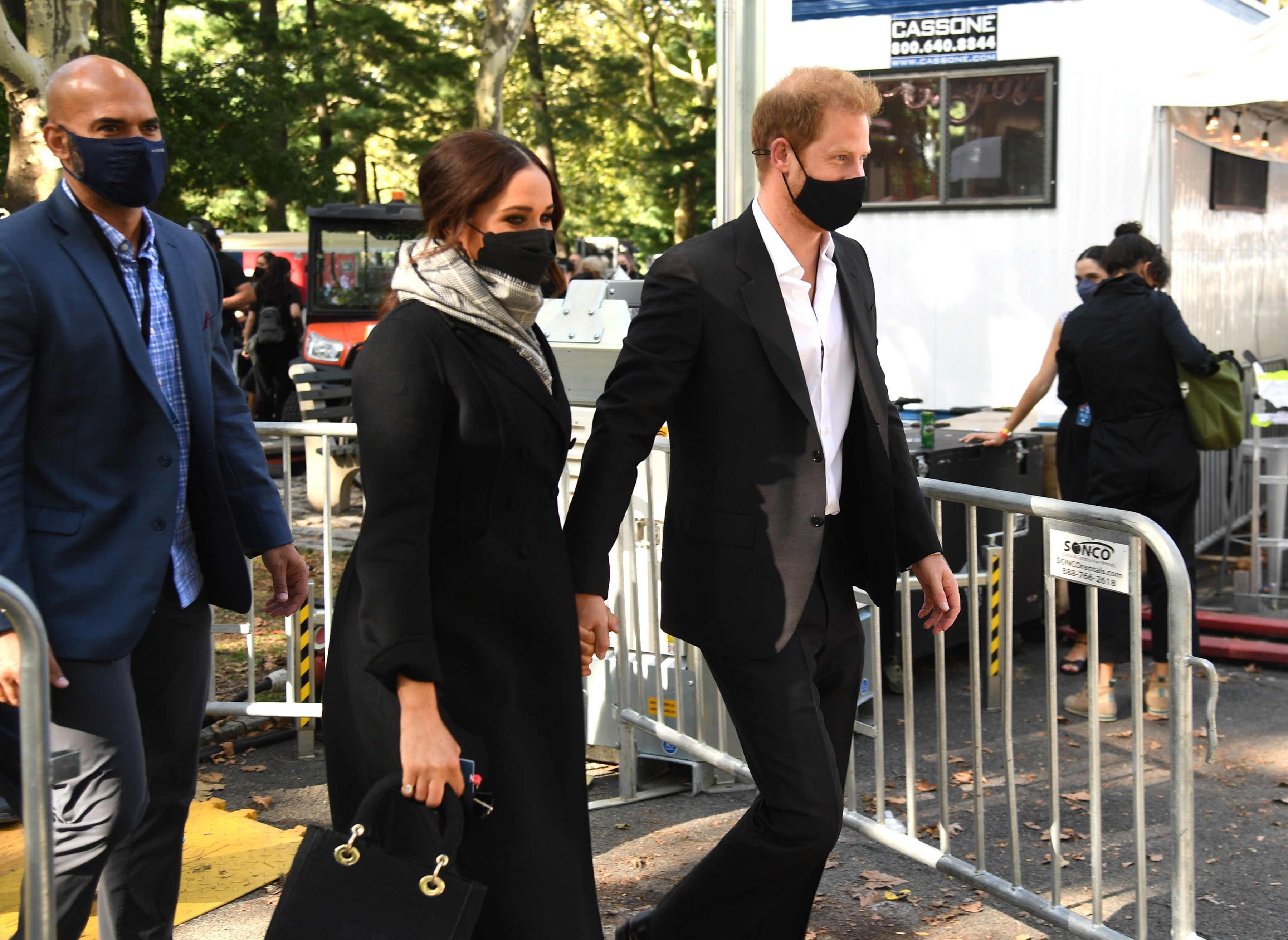 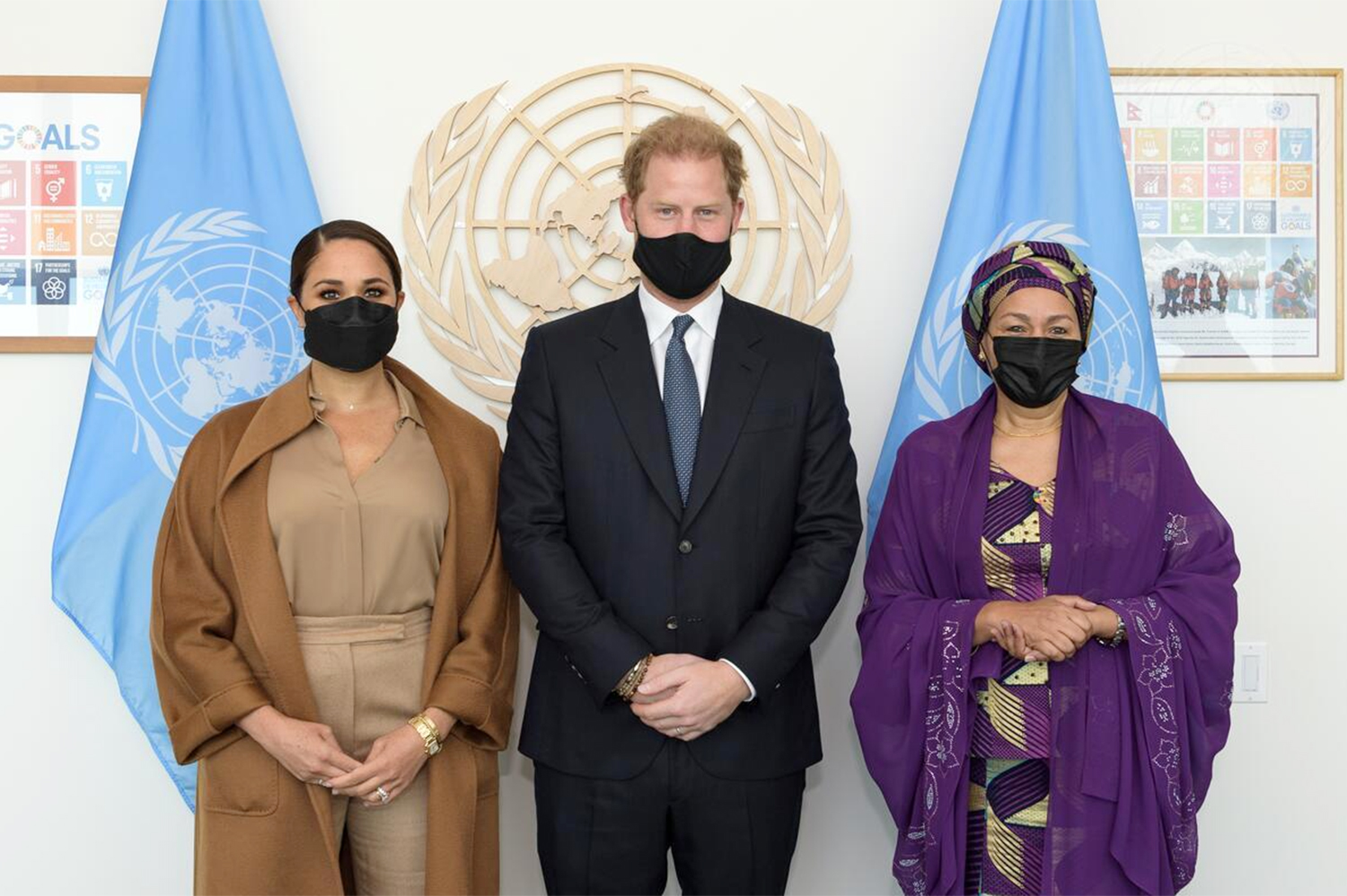 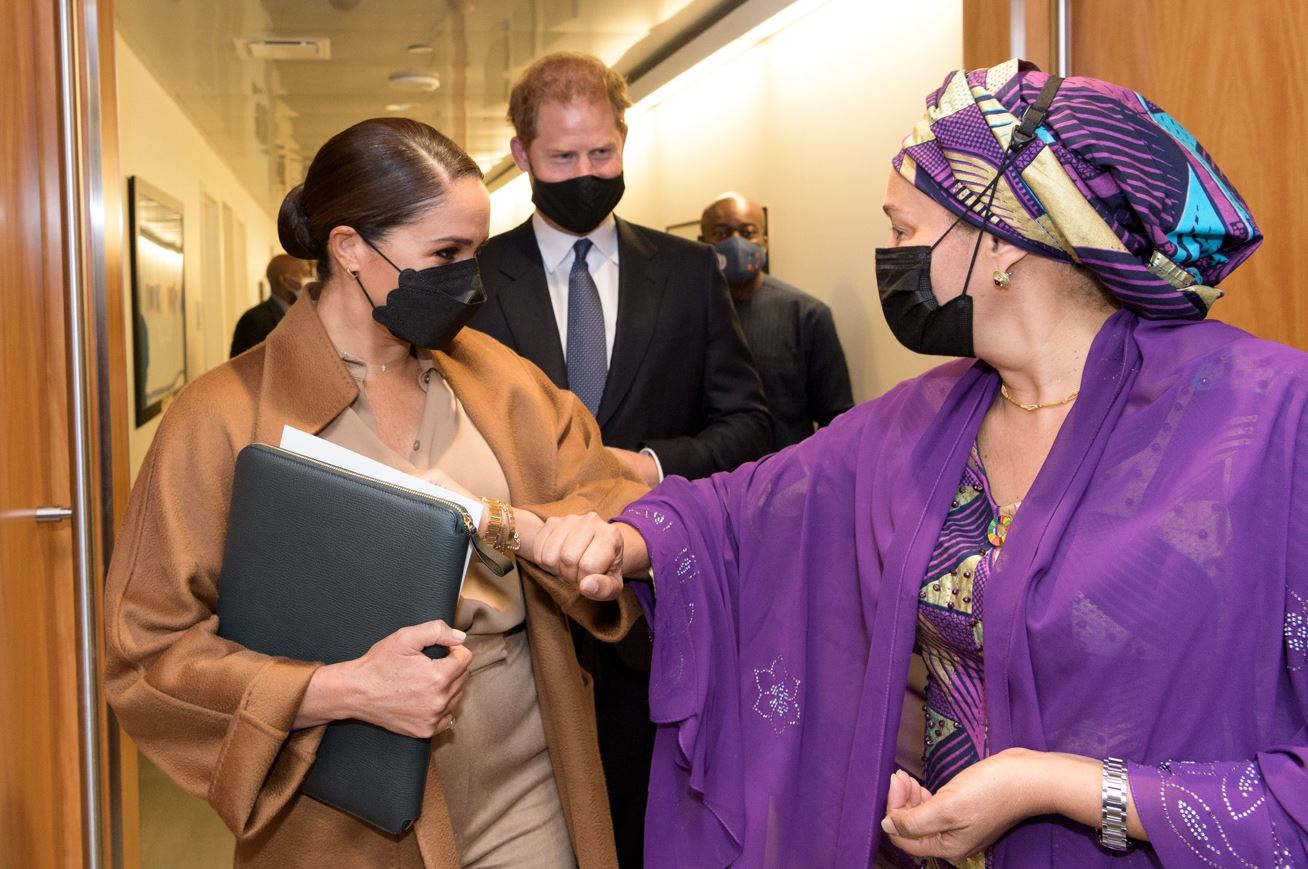 alongsi, appear, Harry, Prince, to
You may also like: