A who’s who of attendees for Prince Philip’s funeral

After Prince Philip’s funeral on Saturday at St. George’s Chapel on the Windsor Castle grounds, his casket will be lowered into an opening in the stone floor — but the so-called Royal Vault will not be his final resting place.

Instead, Philip will be disinterred and moved when Queen Elizabeth, his wife of 73 years, dies, the Telegraph reported Thursday.

Elizabeth will be interred elsewhere in the same stately gothic church, in a vault in the King George VI Memorial Chapel, named after her father, who was buried there in 1952, the UK newspaper reported.

That vault also holds the remains of Elizabeth’s sister, Princess Margaret, who died in 2002, and of their mother, who died just months later, also in 2002.

Only after Elizabeth’s death will Philip — required by centuries of protocol to follow two paces behind the queen in any public procession — be disinterred and buried at her side. 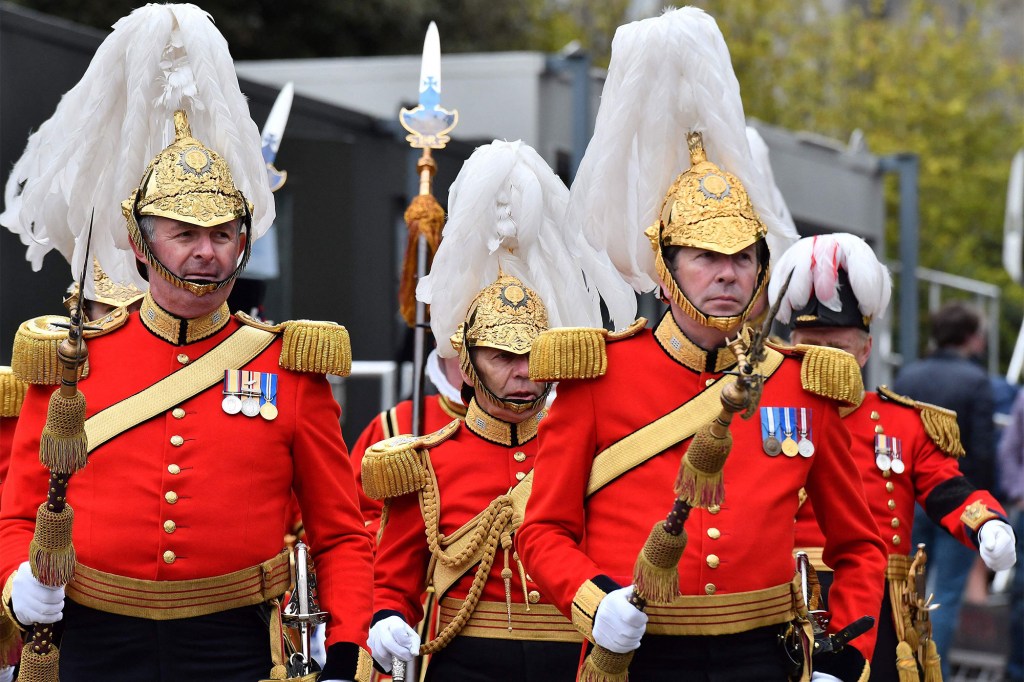 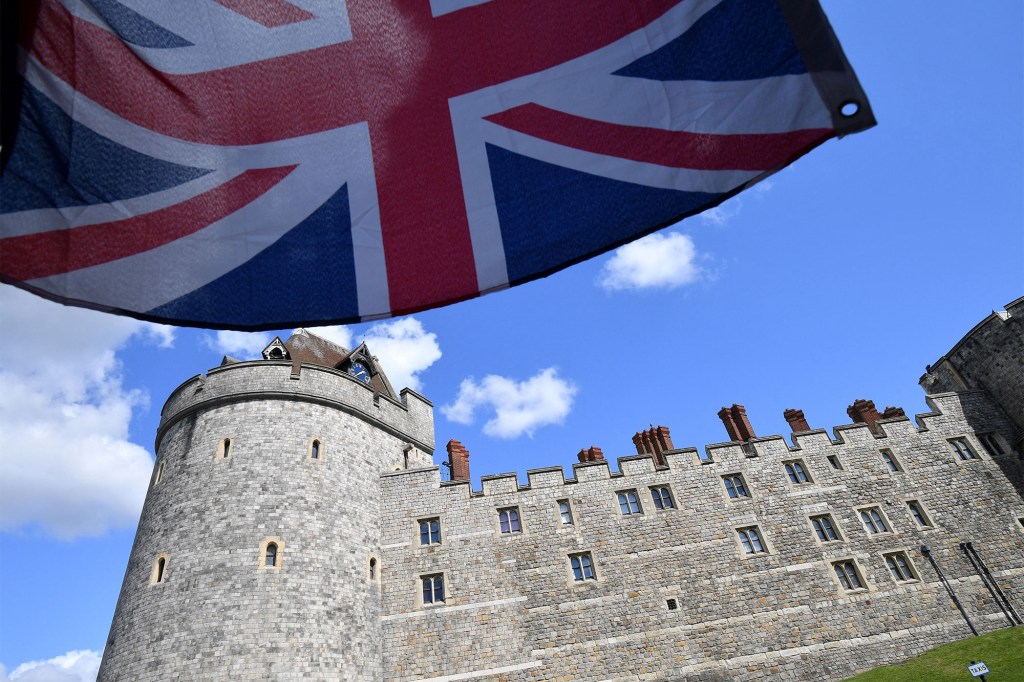 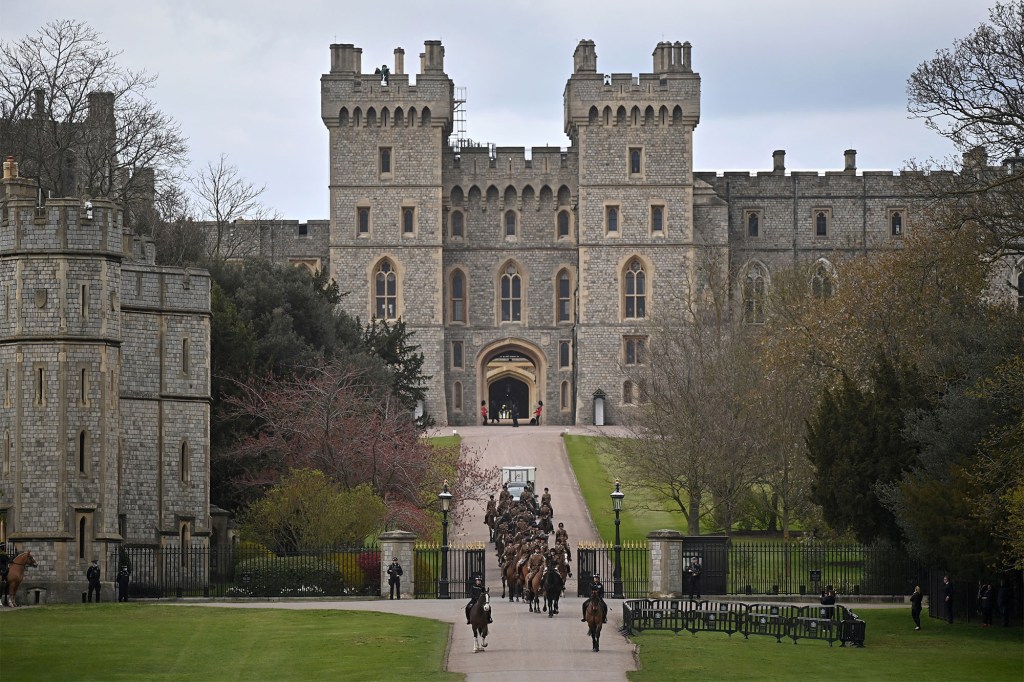 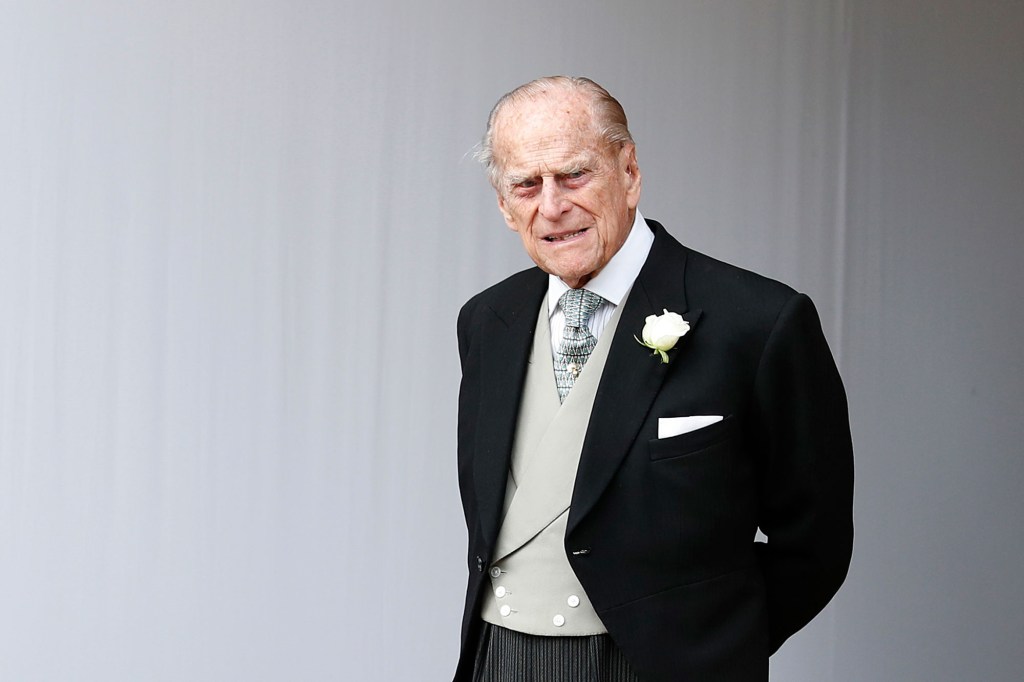 Be, buried, Philip, Prince, S, will
You may also like: