A university professor at the centre of a ‘woke row’ appeared to still be in his post last night as an investigation into his conduct concluded.

Students demanded the resignation of Tim Luckhurst, principal of Durham University’s South College, after he invited the journalist Rod Liddle to give a speech last month.

They claimed Mr Liddle, associate editor of The Spectator magazine is ‘racist and transphobic’ – an accusation he vehemently denies.

A complaint to university authorities prompted an investigation.

Professor Luckhurst stepped back from some public activities, but it is understood that he has been at work for the past few weeks and is fulfilling all of his duties.

Students demanded the resignation of Tim Luckhurst (pictured), principal of Durham University’s South College, after he invited the journalist Rod Liddle to give a speech

Last night, the university released a statement saying the probe had concluded, although its recommendations would remain confidential.

It is unclear what further action will be taken.

The row began after students staged a walk-out at a college formal when they found out Mr Liddle was about to speak.

It prompted the professor to say ‘pathetic’, though he later apologised.

Students then held a protest, holding up posters reading ‘Luckhurst out’, and threatened to ‘hit the university financially’ by withholding annual fees. 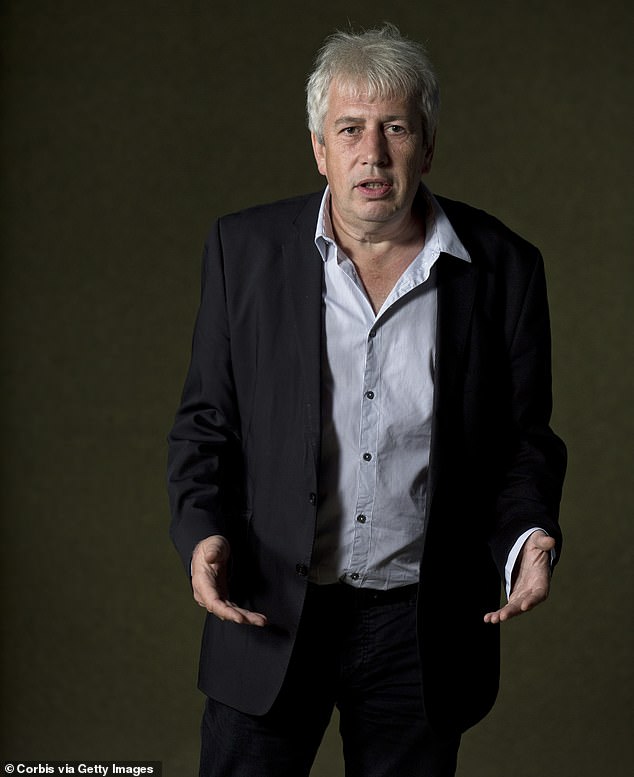 Students claimed Mr Liddle (pictured), associate editor of The Spectator magazine is ‘racist and transphobic’ – an accusation he vehemently denies

The Daily Mail exclusively revealed the contents of the speech.

Mr Liddle said the views in it, including that the Left are ignoring science over trans issues, are held by many respected academics.

The university then released a statement on Twitter saying it stood ‘shoulder to shoulder’ those who helped coordinate the protests.

Many senior academics also threw their weight behind the student campaign.

The Durham statement issued last night said the inquiry was ‘carried out in line with established university policies and procedures’.

It continued: ‘That investigation has now concluded and a number of recommendations have been made.

‘It would be inappropriate to comment on what remains a confidential and ongoing process.’