Zelensky pledges to make Crimea 'part of the European Union'

There have been rumours about the possibility of a breakthrough in the Kharkiv region but with official word from Ukrainian officials. US officials confirmed that Ukraine was making “slow but meaningful progress” against Russian forces.

Speaking in his nightly video address to Ukrainians, Mr Zelensky said there was “good news” in relation to the rumoured success of Ukrainian troops.

He said, applauding the bravery of the troops: “I think every citizen feels proud of our soldiers.”

However, the President added: “Now is not the time to name the settlements to which the Ukrainian flag returns.”

In recent weeks Ukraine has stepped up its operational security sharing few details about potential counter offensives in the south and east of the country. 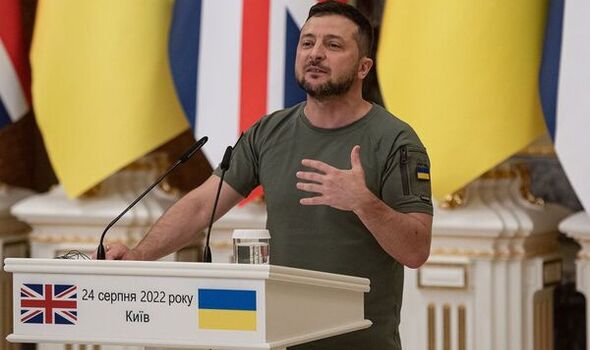 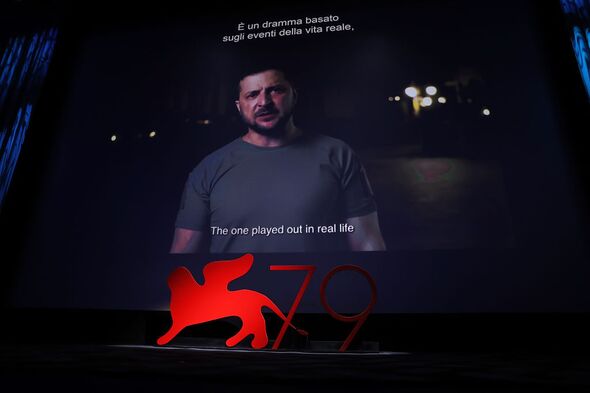 Ukrainian troops launched an offensive south east of Kharkiv towards the eastern region of Donetsk.

It is a region that Russia has maintained military control over since the start of the war six months ago.

According to some reports, Ukrainian troops may also be a few kilometres away from the city of Izyum, a key link in Russia’s military supply chain.

Speaking at an event in the United States, Colin Kahl – the Under-Secretary of Defence for Policy argued that Ukrainian troops were performing better than Russian ones in some areas. 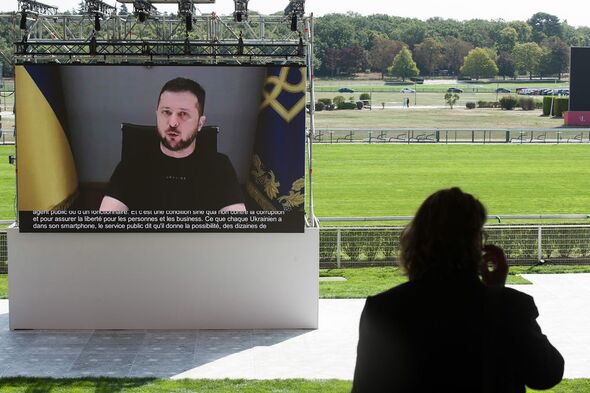 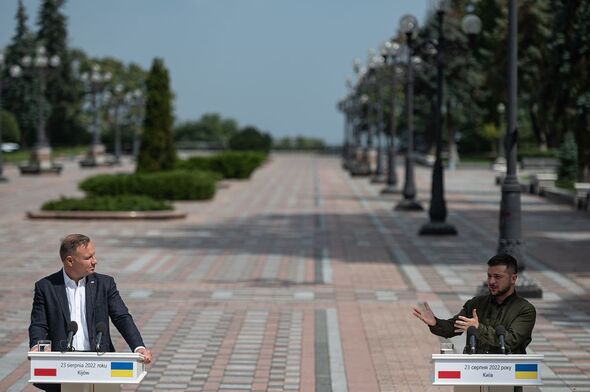 He said: “It is early days. I think the Ukrainians are making slow but meaningful progress.

“And we’ll see how things pan out.

“But I certainly think things are going better on the Ukrainian side right now in the south than is true on the Russian side.”

In its regular nightly update, the Ukrainian General Staff said on Wednesday that it had “repelled all Russian attacks” in the Kharkiv and Donetsk regions. 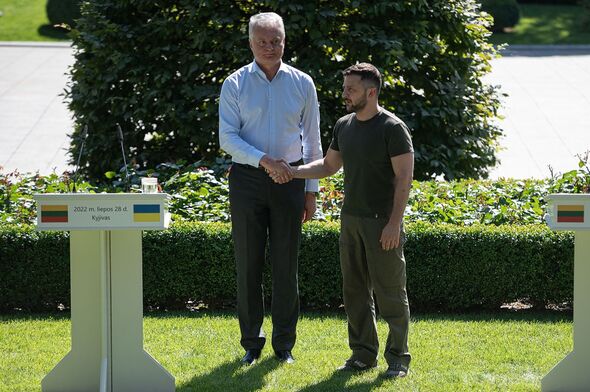 However, they confirmed that both sides had exchanged artillery and air strikes causing considerable damage.

Mr Zelensky also said on Wednesday that Ukraine would spend more than a trillion hryvnia ($27bn; £23.5bn) on defence.

However, he promised that key social provisions such as pensions would be maintained.

Pelosi predicts Democrats will keep the House after November’s midterms