A PUB landlady has relived the horrific moment a car smashed into her beer garden – leaving six people injured.

Tia Lewis, 21, was working at the village pub where revellers were enjoying the sunshine when the horrific crash happened after the driver suffered a "medical episode." 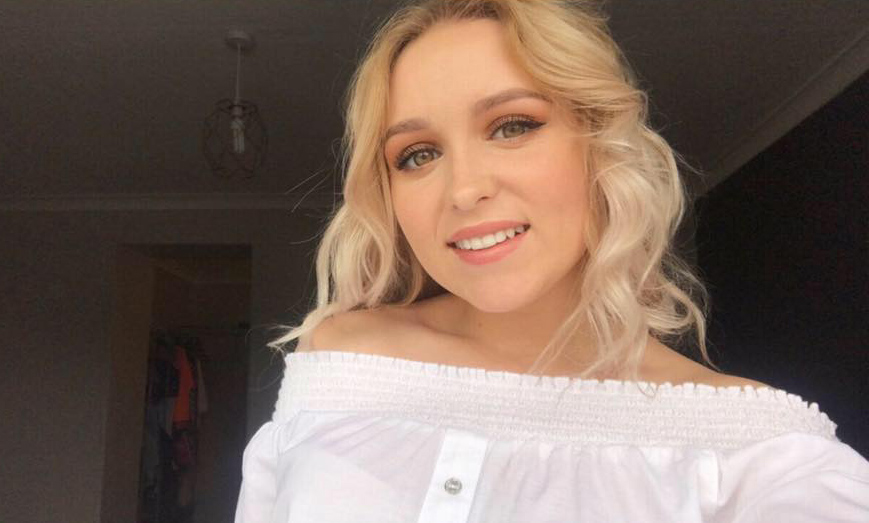 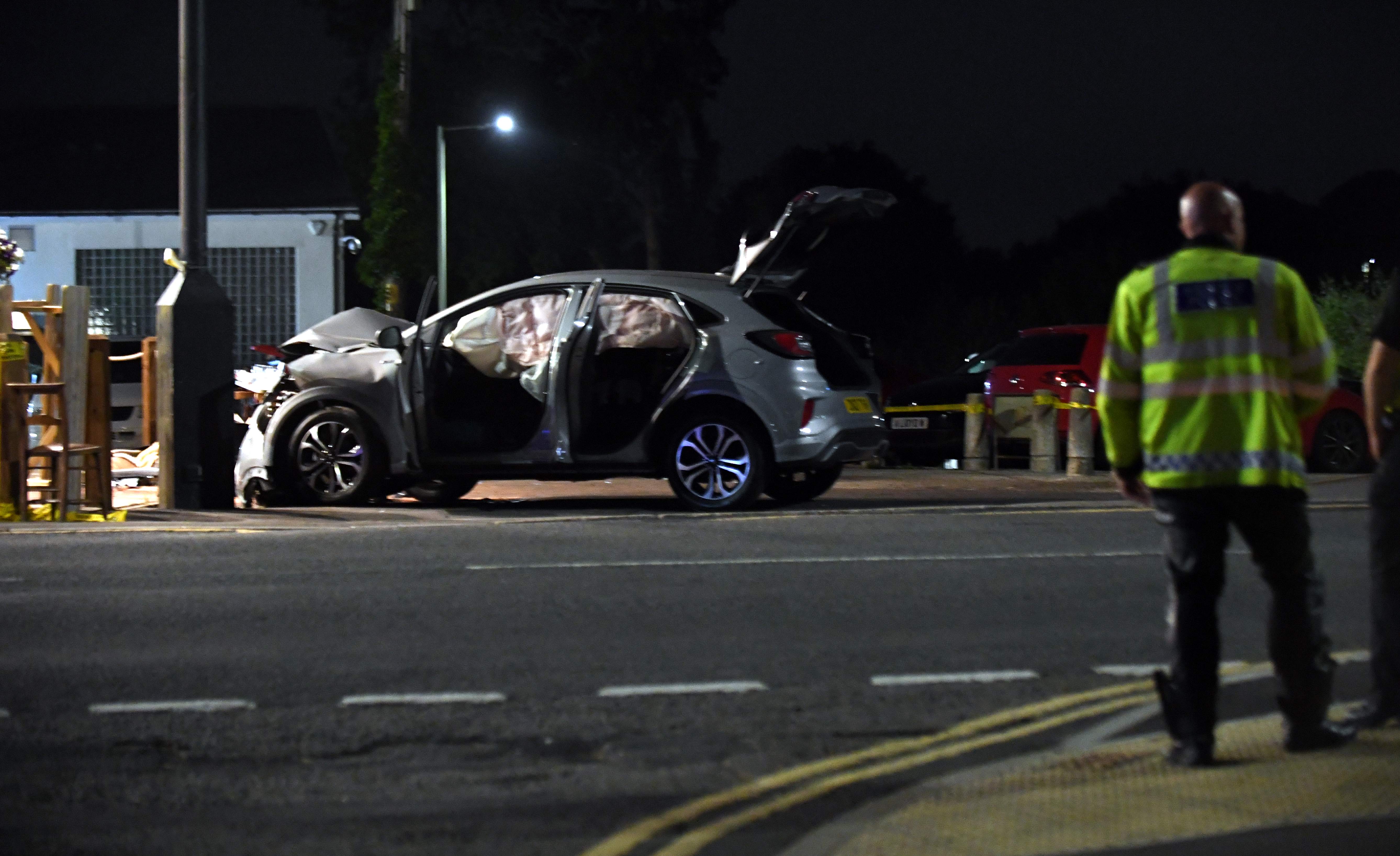 The summer evening scene turned to chaos when the silver Ford Puma car hurtled towards the crowd and hit a group of people.

And Tia, whose mum Tracey is the landlady of The Windsor pub in Pontyclun, South Wales, said the ordeal was "like a scene from a movie."

Police say the 79-year-old driver suffered a "medical episode" at the wheel and is in a critical condition in hospital.

Tia told the Sun Online she was working in the bar when she heard “a massive bang” and ran outside.

She said: “The sound of the car hitting the wall of the pub was terrifying. I thought a bomb had gone off.

“I ran outside straight away and saw the carnage. It was like a scene from a movie. Just horrifying.

“I don’t know any of the people who were injured but I feel so sad for them.”

Tia was left in charge when the disaster struck as her mum holidayed in Cornwall.

She added: "Obviously I’ve never had to deal with anything like this before.

"It’s a lot to cope with on my own but Mum needed a holiday and it was all booked. She’s left me in charge.

"A car came, crashed off the road and hit people sat in the beer garden.

"The car hit the wall of the pub too. It was very frightening, we can't believe it. I just hope the people hurt are okay.

"The pub was pretty busy and because of the nice weather there was obviously people outside."

Emergency services rushed to the scene and say one person suffered life-changing injuries after being hit.

Four others were taken to hospital for minor injuries.

Witnesses described a huge "crash" sound at the pub before they leapt into action to find "towels and pillows" to help the injured.

A cordon remains at the scene and the pub is closed to customers for health and safety checks.

Alexandra Davies-Jones MP said the community is "completely devastated" by the horrific incident.

She said: "They are all completely devastated by this truly awful incident. My heart goes out to everyone who was involved.

"There also needs to be a huge thank you to everyone who helped in the immediate aftermath, and all the community who came to the aid of the injured. The emergency services were absolutely incredible last night and still remain on the scene this morning.

"It was a nice evening, people enjoying themselves in the nice weather, sat outside having an evening meal. You just don't expect this to happen to you.

"It is a truly awful incident and my heart just goes out to everyone involved."

Silver Commander, Chief Inspector James Ratti of South Wales Police said: “We worked alongside our colleagues in both the Ambulance and Fire Services to deal with the casualties as quickly and efficiently as possible.

“This was a very distressing incident and we are very grateful to the members of the public who came to the aid of the injured people in the moments immediately after the collision.”

An investigation has been launched by South Wales Police.