A RADIO DJ was bundled into a van with his girlfriend by masked men who beat him to death then dumped his naked body in woodland, a court heard.

Koray Alpergin, the owner of London station Bizim FM, was discovered in Loughton, Essex, on October 15. 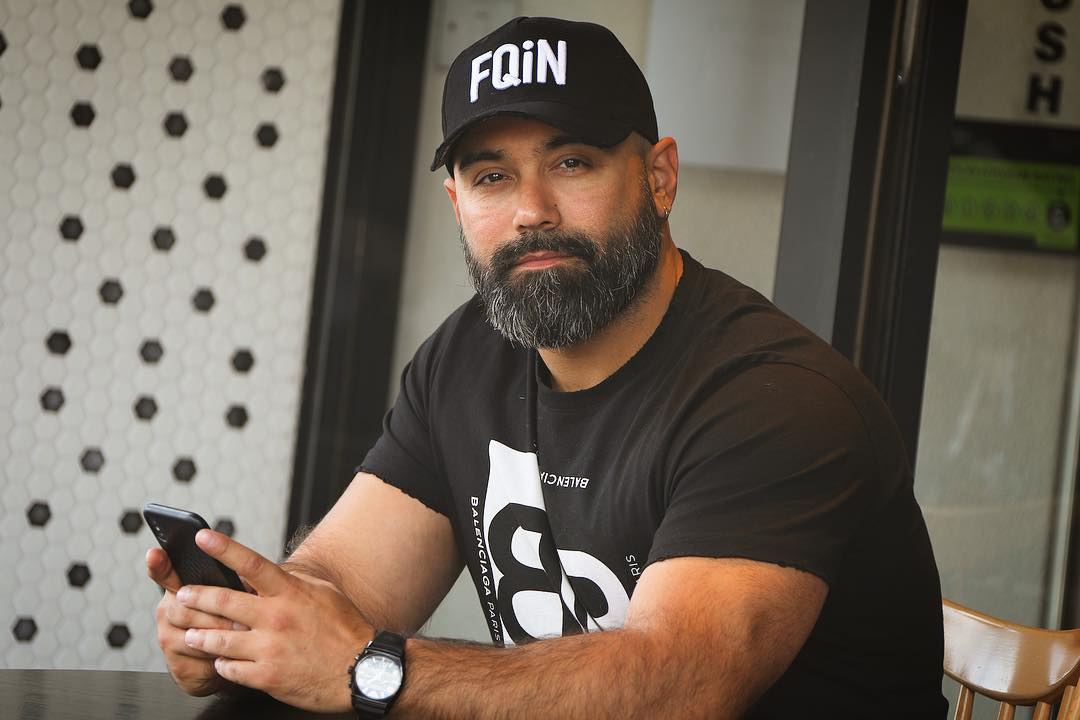 The court was told Koray and his partner were returning home to Enfield, North London, on October 13 when the horror unfolded.

Nicholas Hearn, prosecuting, said: "They were attacked by individuals wearing white masks and bundled into a van and taken to a location and held there against their will. 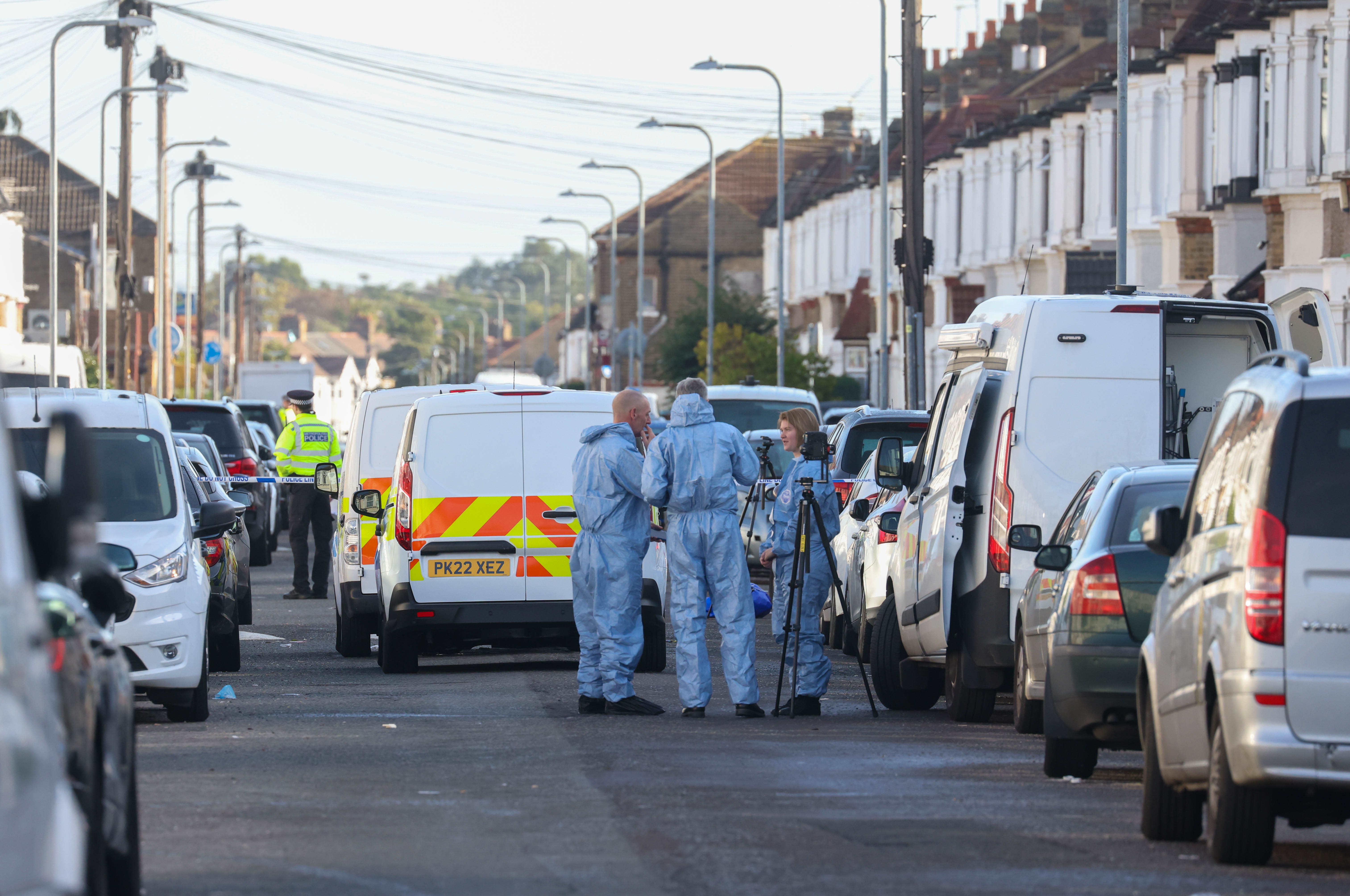 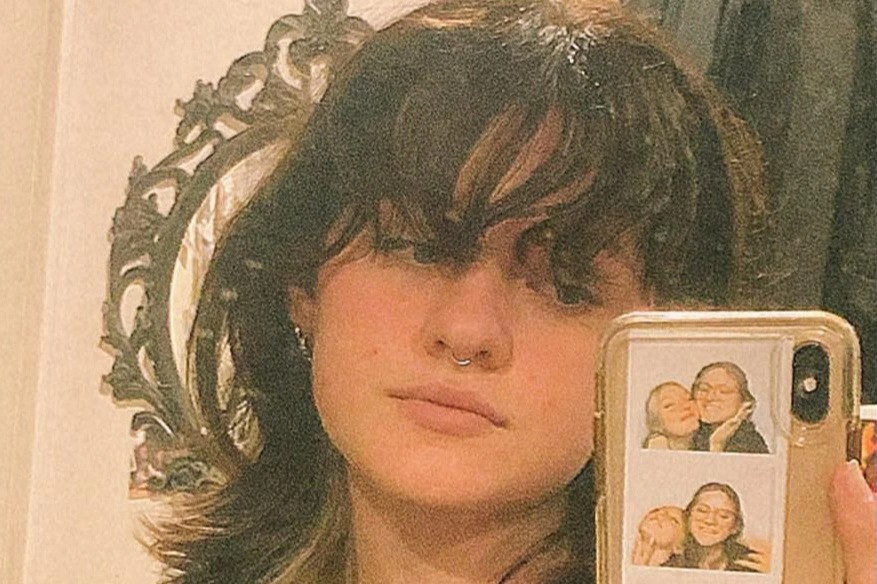 Final selfie of girl, 18, taken hours before she was ‘murdered by boyfriend’

"Mr Alpergin was badly beaten and murdered. On Saturday 15 October, two days later, Mr Alpergin's body was found by members of the public in a woodland area in Loughton, Essex.

"The body was naked and had sustained burns, bruises and cuts."

A post mortem gave a preliminary cause of death as strangulation, blunt forced trauma and damage to the internal organs and ribs, it was said.

Ms Dalbudak, who was visiting from Istanbul, was later located and was physically unharmed.

The three defendants, who are also charged with kidnap, were remanded in custody ahead of a plea hearing on January 6.

Radio DJ, 55, dies while on-air as tributes pour in for presenter

A provisional trial date has been set for the Old Bailey on September 18 next year.

Tributes have flooded in for Koray, who had rubbed shoulders with celebs including Salt Bae and P Diddy, from around the world.

His dad Tuncay Alpergin said his son's place in life will not be filled in a heartbreaking post.

Pal Bay Hic, who had appealed for help in finding Koray after he vanished, said: "The description of the death of my friend and colleague, dear Koray, whom the society in London knows very well, is an impossible pain and sadness…

"I wish condolences and patience to all those who love him, especially his family. May Allah have mercy upon them. Amen".

While Ismail Karakas, from Turkish Press, described him as "London's beloved Radio DJ".

The Turkish Police Association has urged the community to come forward with any information and confirmed they are working with the police. 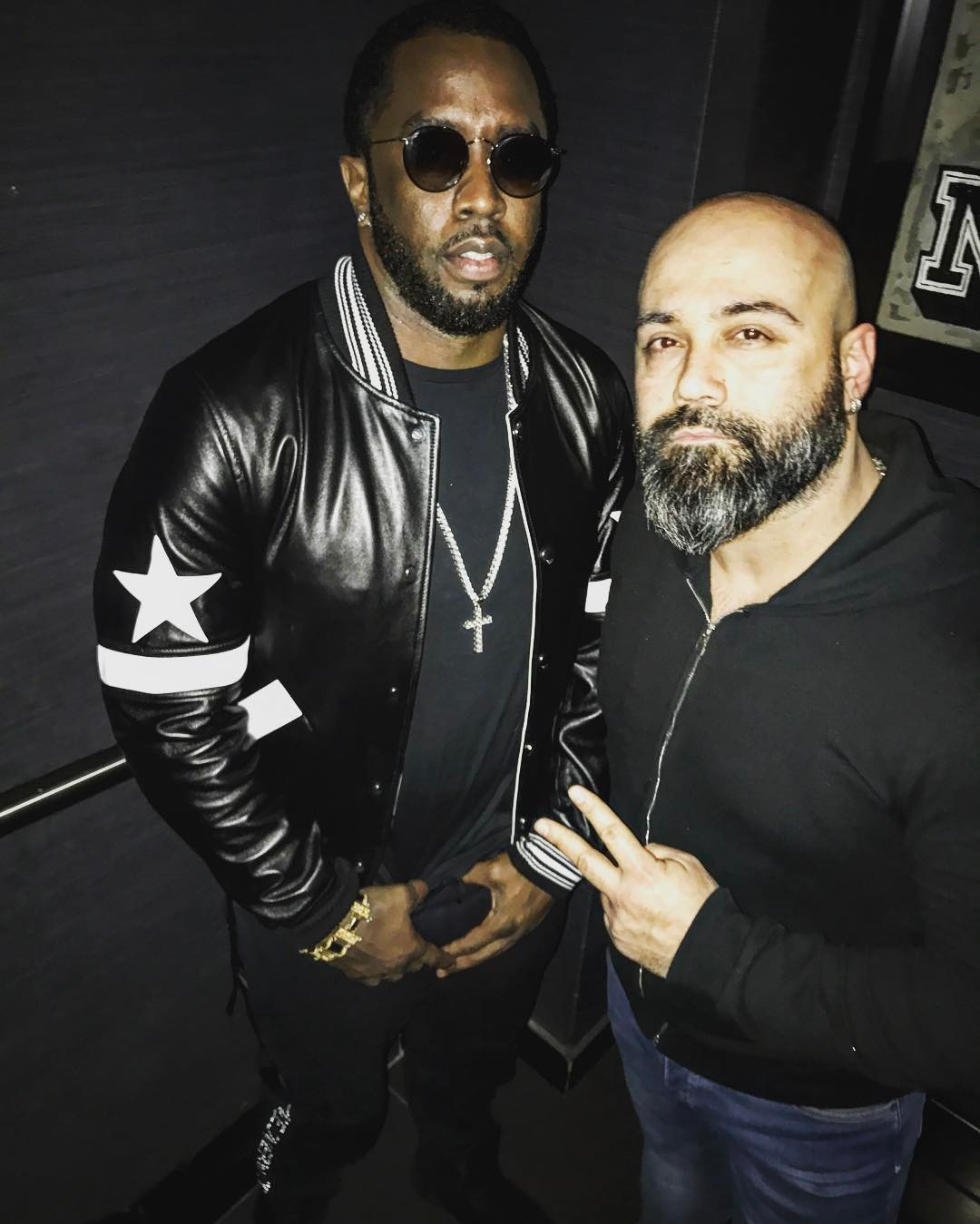 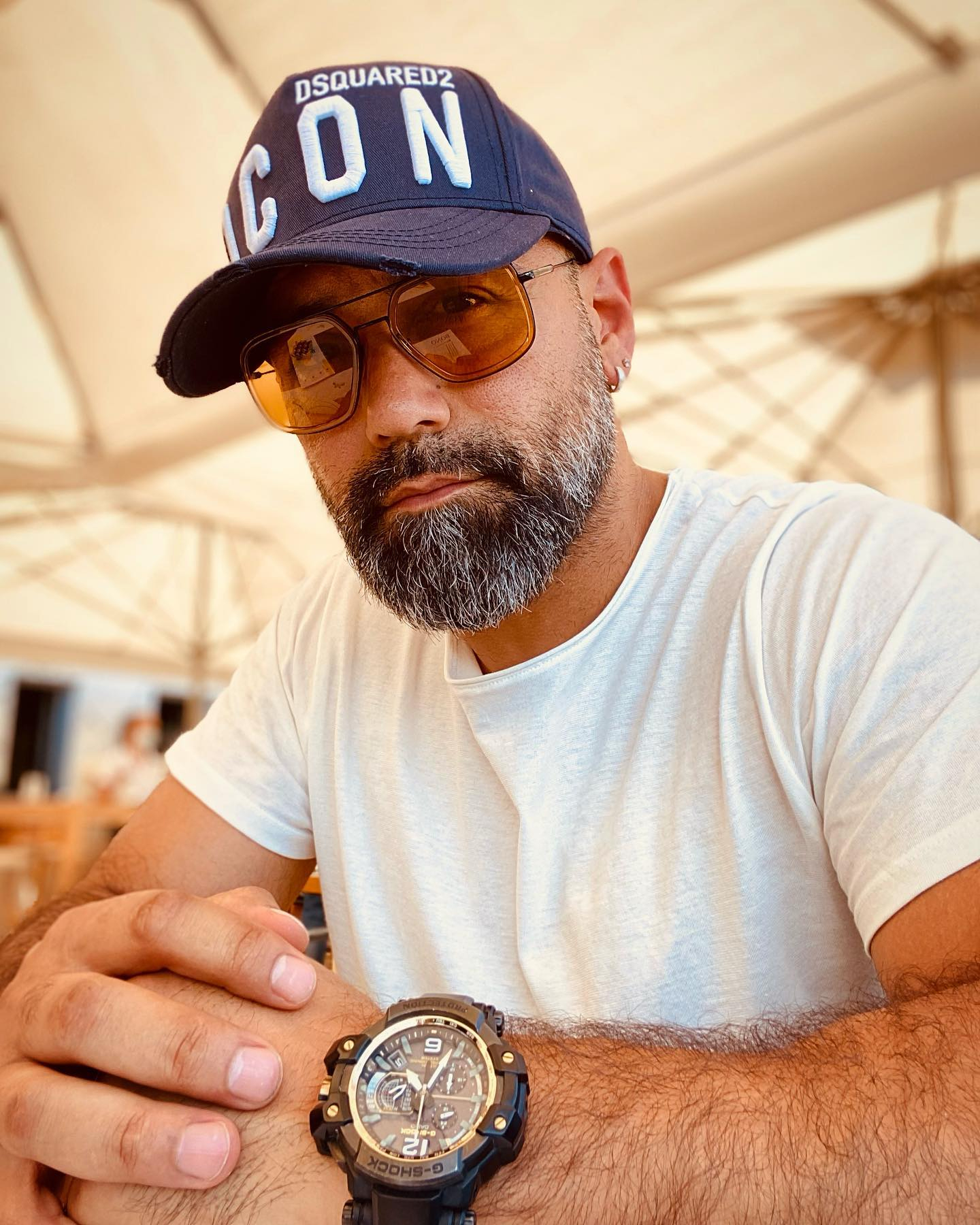 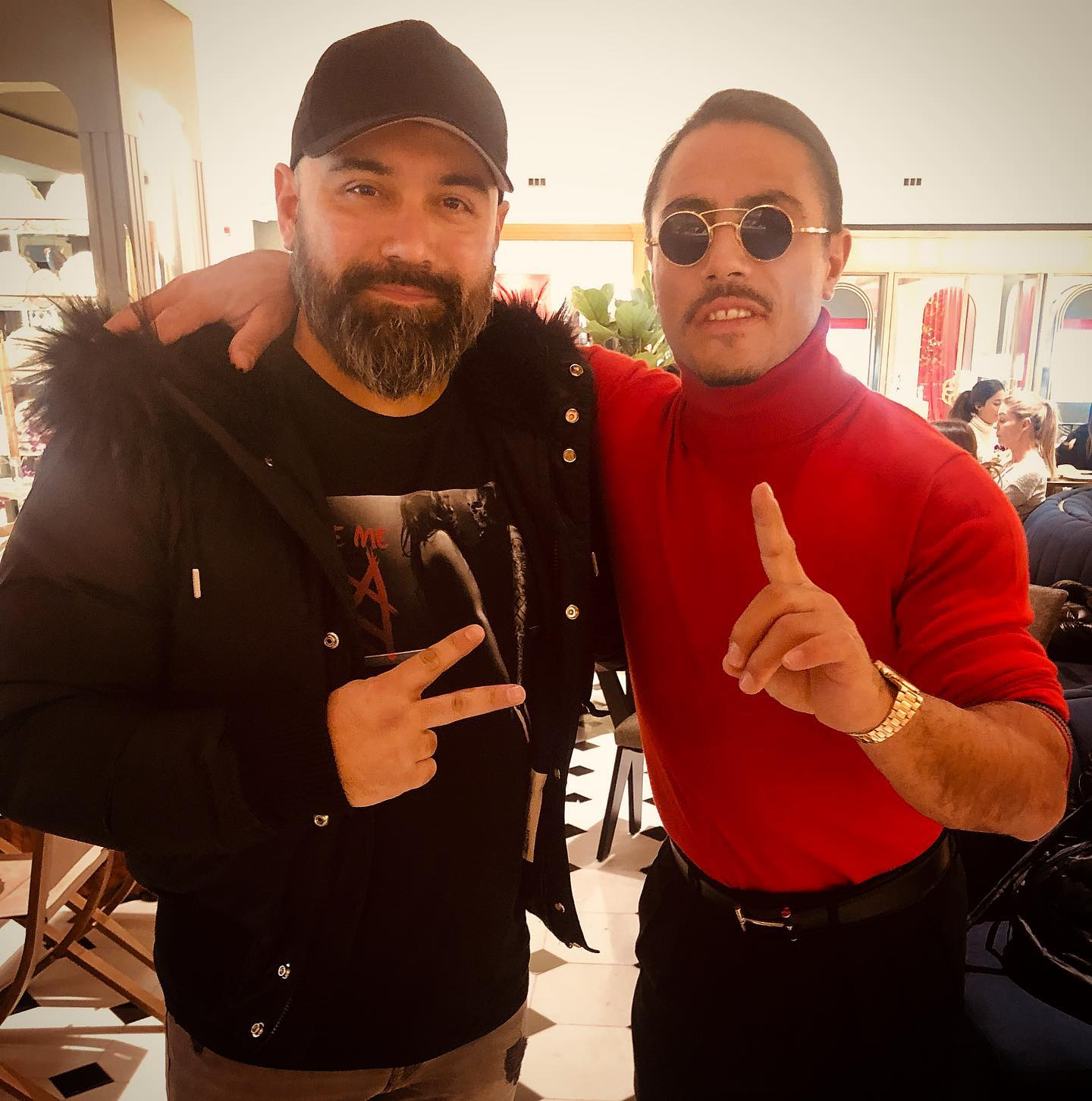