RAF head says Red Arrows scandal will be ‘addressed as a priority’ as elite stunt squadron is hit by claims of sexual harassment, misogyny and bullying

The head of the Royal Air Force has promised to ‘address as a priority’ allegations of misogyny, sexual harassment and bullying within the Red Arrows.

Air Chief Marshal Sir Mike Wigston, who launched an investigation into accusations of inappropriate behaviour in December 2021, has written a letter to all his personnel stating there are ‘legitimate questions being asked’.

More than 40 personnel, including several young female recruits, have given 250 hours of evidence to a ‘long running’ inquiry, calling the squadron a ‘toxic pocket’ within the service.

The inquiry has revealed multiple allegations of sexism, including that pilots allegedly rating their flying performances based on women they perceived to be attractive, on a scale of ‘Susan Boyle’ to ‘Meghan Markle’.

When they flew well, the performance was rated as ‘Meghan Markle’ but if they thought their display went poorly, they labelled it as a ‘Susan Boyle’. 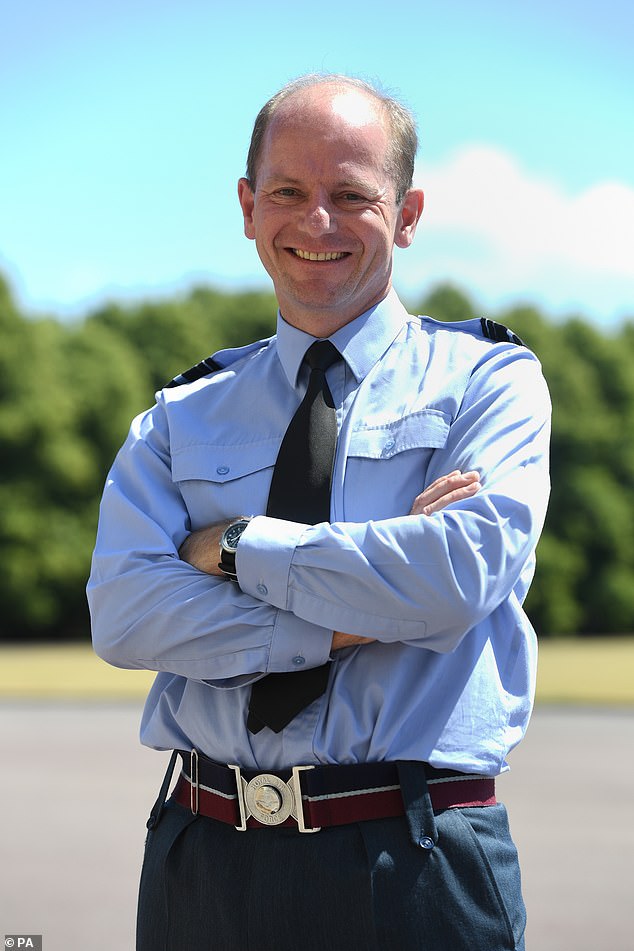 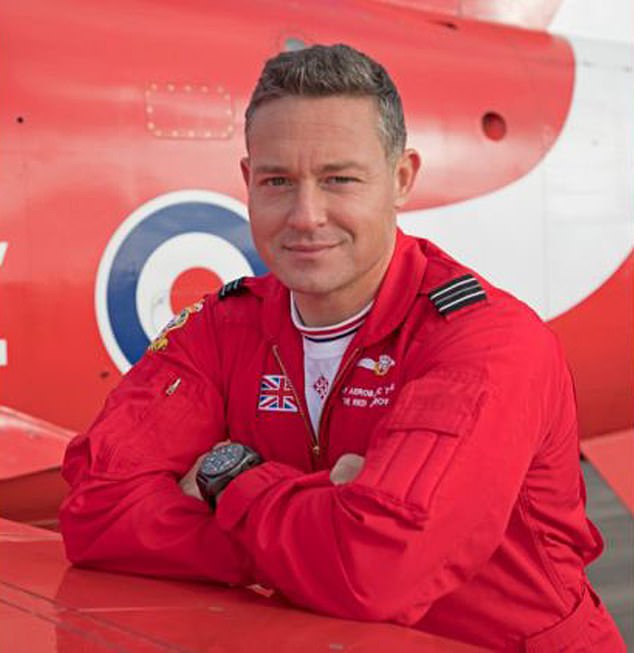 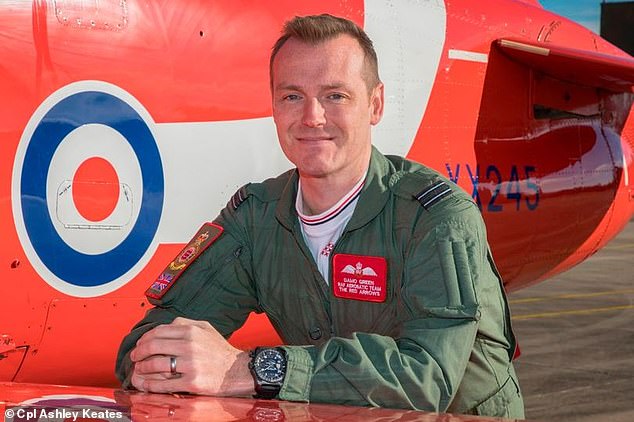 If their performance was somewhere in between, they called it ‘Sienna Miller’.

According to the BBC, the letter says from Sir Mike said: ‘You will be well aware of the ongoing focus on the Royal Air Force in the media and on social media, on a number of topics, over the past weeks.

‘I am acutely conscious that the coverage affects us all – whether regular, reserve, civil servant, or contractor – as well as our families and loved ones; and there are legitimate questions being asked which I am determined we will address as a priority.’

Philip Ingram, co-founder of the Independent Defence Authority, which lobbies on behalf of service personnel and veterans, told The Times: ‘The way the pilots describe their flying successes further points to an unacceptably laddish culture.

‘If that is allowed from the outset and is something that is taken as normal behaviour it is a slippery slope to further bad behaviour.’

One anonymous source said that a woman was slapped on the behind by a member of the squadron, who said ‘I can do what I like’ after she complained.

Pilots also allegedly got so drunk playing ‘Met roulette’, which involved drinking heavily if they think their flights would be called-off due to bad weather, that they were ‘lucky’ if their air shows were cancelled. 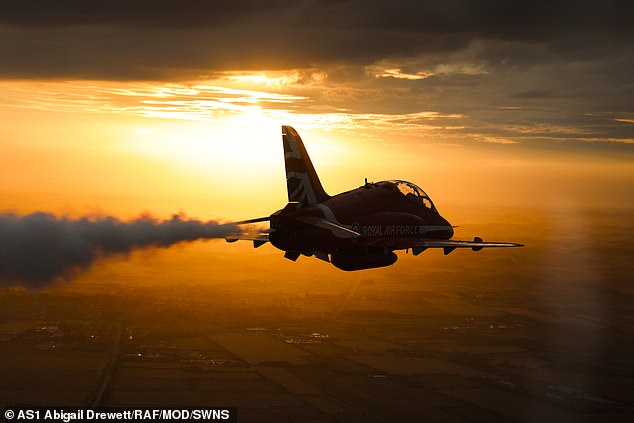 More than 40 personnel, including several young female recruits, have given 250 hours of evidence to a ‘long running’ inquiry, calling the squadron a ‘toxic pocket’ within the service

One female staff member said: ‘The girls who join the squadron are basically considered fresh meat. All of [the men] are married and they just don’t leave them alone.

‘It’s a toxic environment… It’s all men in senior positions. It is run by misogynistic white male blokes,’ she told The Times.

Two of the nine-member squadron have been put on ‘other duties’ since the allegations have emerged.

Flight Lieutenant Damon Green, who Red 8, left the team for ‘personal reasons’ in January while Flight Lieutenant Will Cambridge, who was Red 4, was suspended after allegedly having an affair with a junior female colleague.

Earlier this year, a senior Red Arrows officer, Squadron Leader Nick Critchell, resigned apparently in protest over the misconduct of his colleagues.

Other members of the squadron who are accused of sexist behaviour are still serving.

The display team is the pride of the RAF and the public face of the service, performing stunts and zooming over crowds at key British events and royal celebrations.

The BBC have reported Sir Mike told staff the issues would be the focus of a board meeting on September 7.