A RAGING elephant ripped his handler's body in HALF with its tusks after being forced to haul wood in heatwave.

Supachai Wongtin, 32, died after the 20-year-old male jumbo named Pom Pam became irritated when he was forced to carry heavy logs despite the 32C heat on August 17. 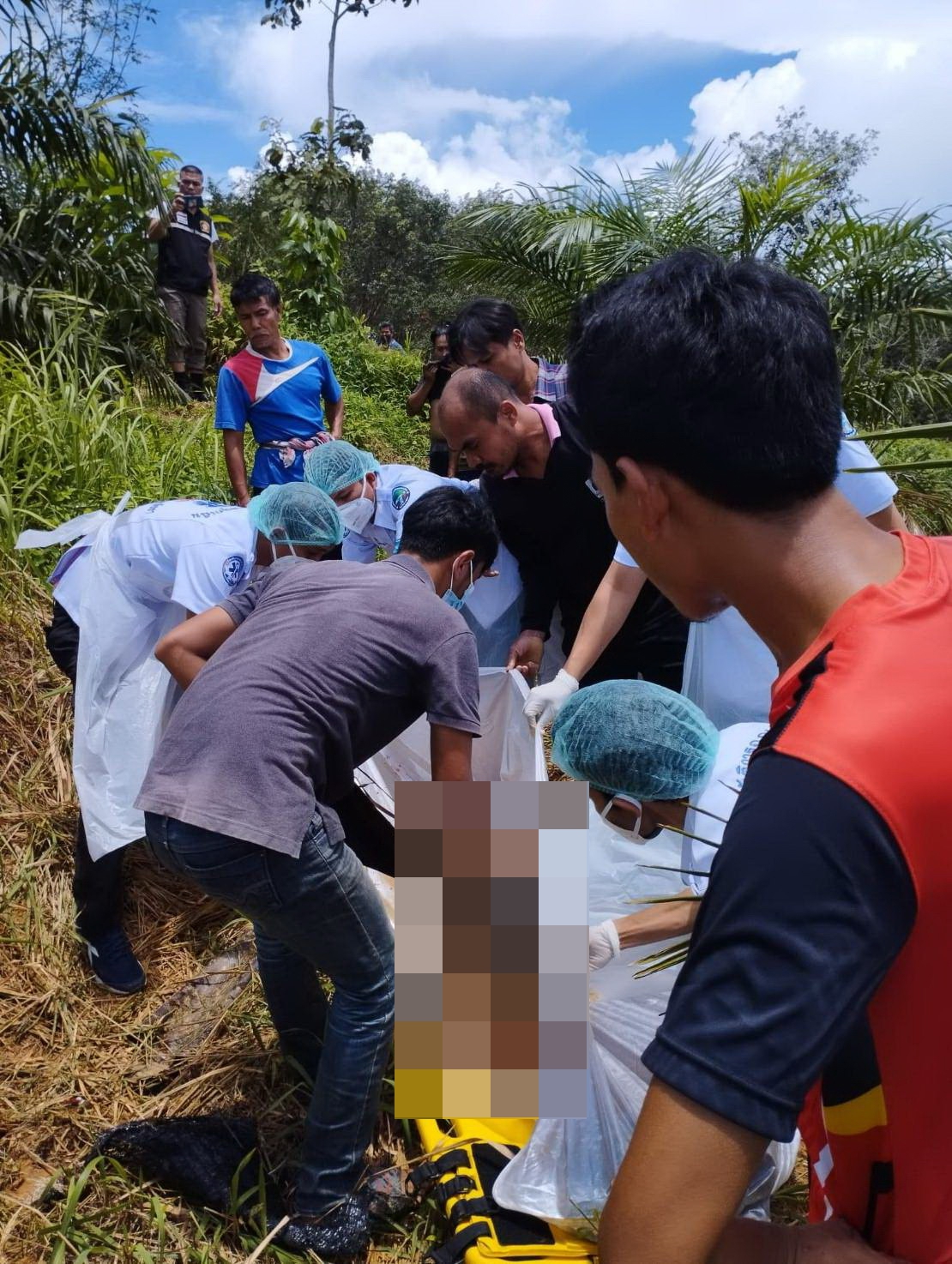 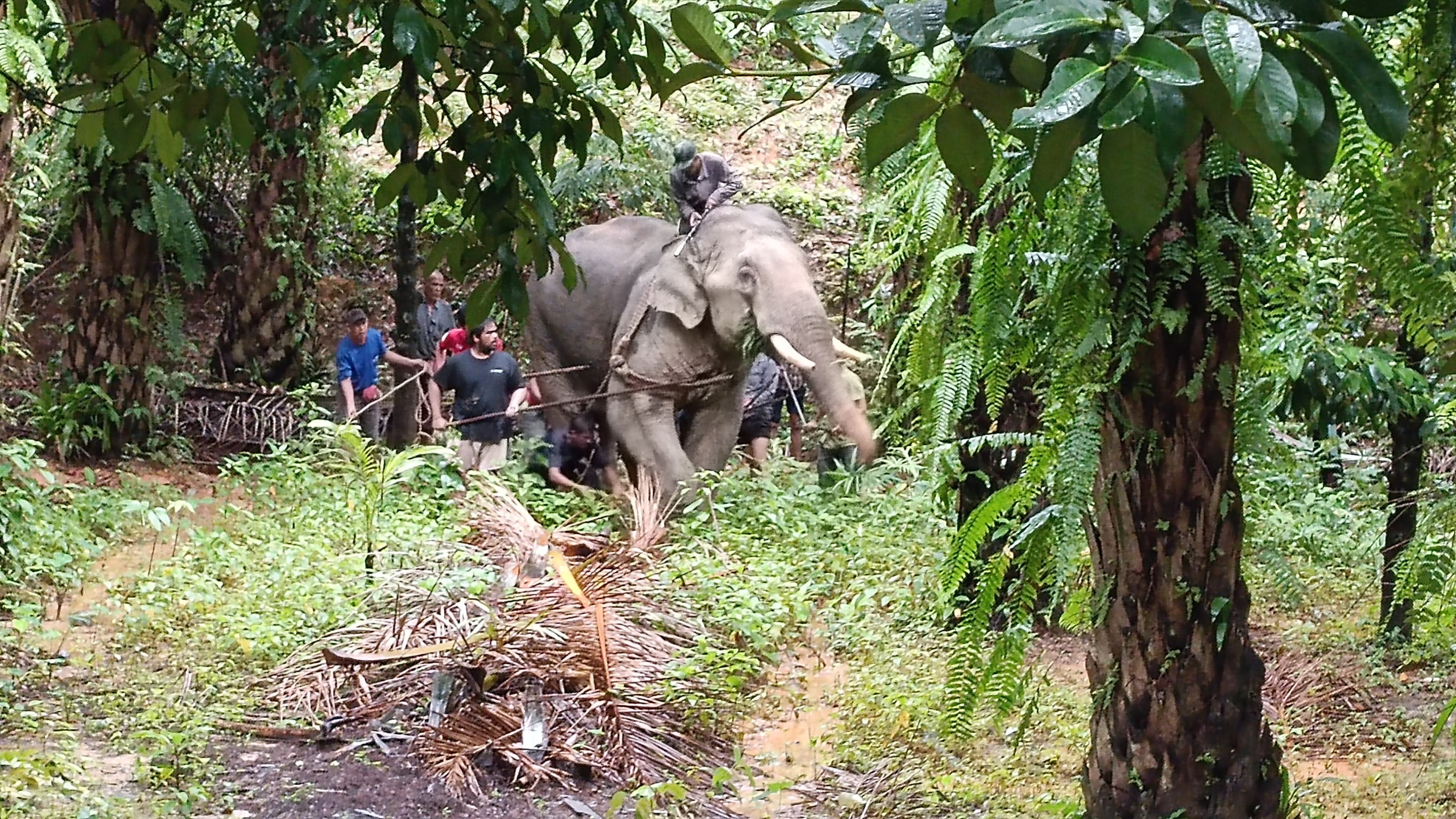 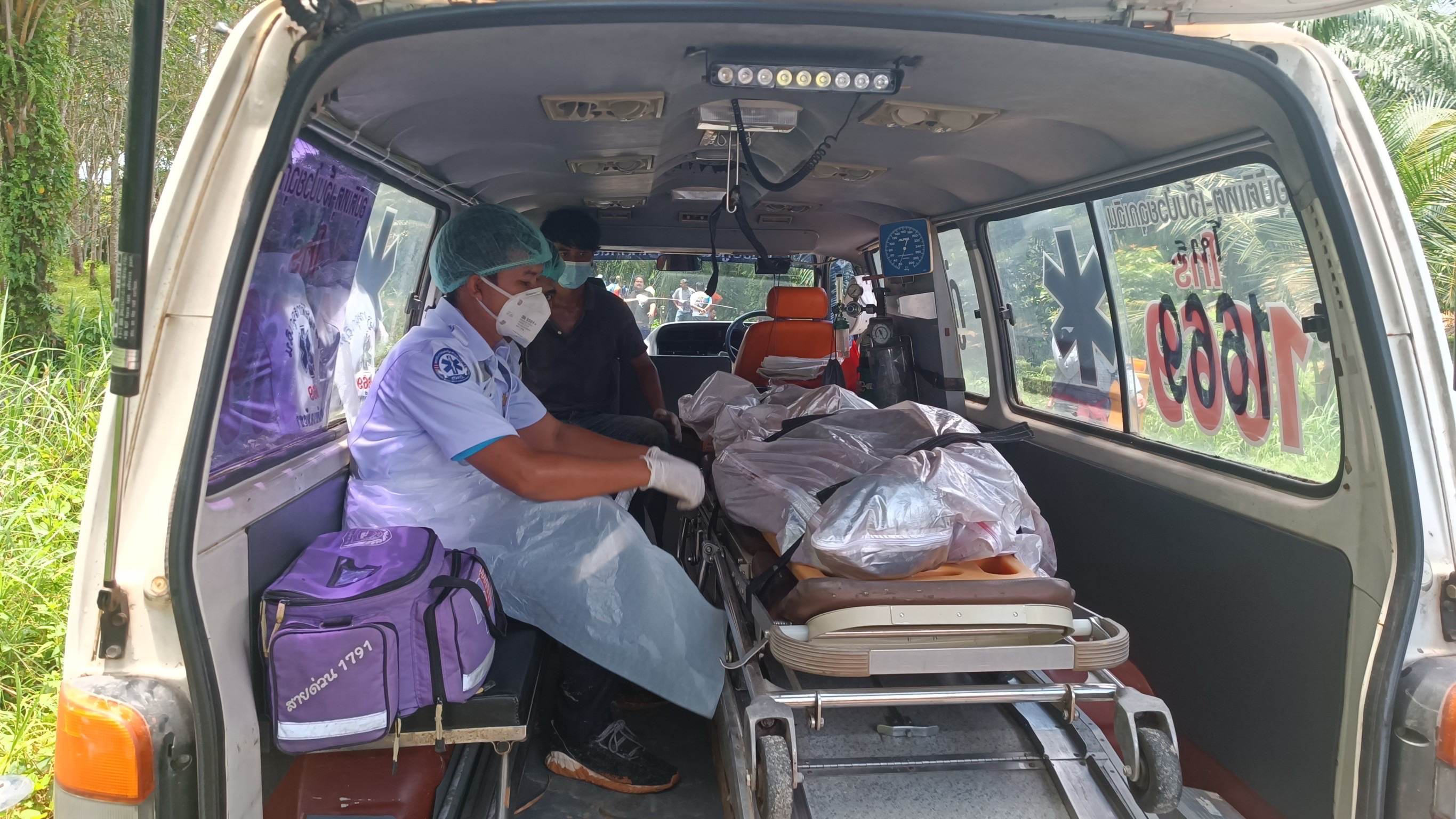 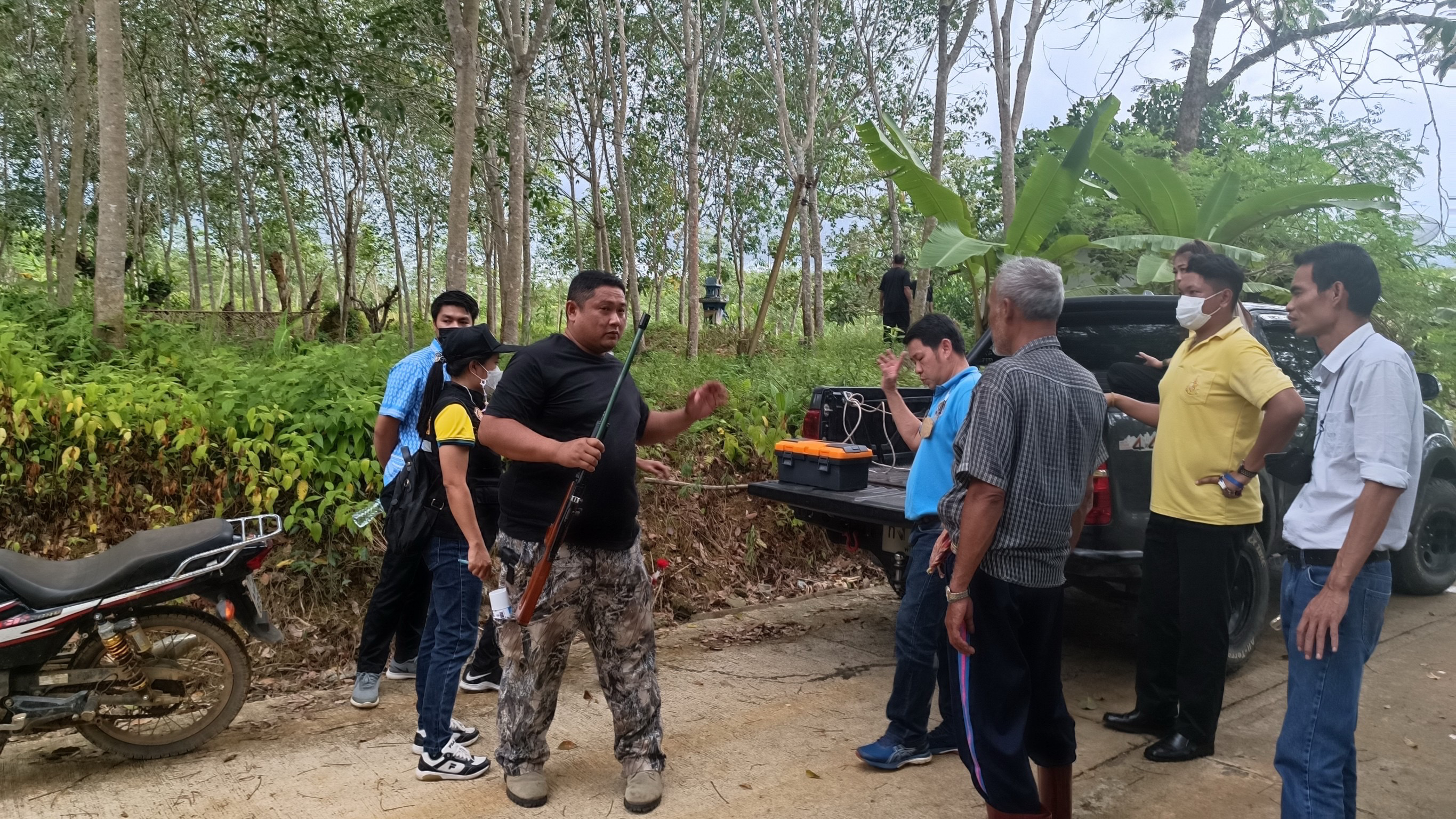 The elephant had been working at a rubber plantation for four days straight when he gored the caretaker in Phang Nga province in Thailand.

Police and animal rescuers arrived at the scene to retrieve the man's body whose limbs had been torn apart by the furious creature.

Pictures show how his body was ripped into several pieces – with his arms and legs detached from the torso.

Takua Thung police Lieutenant Colonel Sorasak Chandee said: "We were called to the scene at a rubber plantation where we found the dead body of a mahout.

"The elephant owner was attacked and killed by his animal. The elephant was aggressive when we found it.

"We suspect he was irritable and attacked his caretaker."

Rescuers and police found the lifeless Supachai among the rubber wood after he had been stabbed to pieces by the elephant.

They then searched for the aggressive creature and found him around 500 metres away from where his caretaker's body was.

Volunteers used tranquilised darts to sedate and evacuated the elephant in an operation that lasted three hours.

They pulled the animal into their truck and took it to their facility for rehabilitation.

The caretaker's body, identified as a local politician's son, was returned to his family for funeral arrangements.

It was not the first time an elephant attacked a caretaker for being forced under harsh working conditions.

Last month, an elephant also stabbed its caretaker in Nakhon Si Thammarat province and guarded his corpse for several hours after he made the creature carry heavy logs on an uphill road.

Elephants were used widely in the logging industry throughout Thailand but commercial logging was banned in 1989.

Many of the elephants were out of work and sent to zoos and other tourist attractions.

However, they continue to be used for logging in some regions.

Animal rights group PETA said that elephants working in captivity "have been torn from their jungle homes to be sold like equipment".

The group says they are "forced to haul illegal logs or entertain tourists".