The emails, dating back to 2010, were reported on by The Wall Street Journal and The New York Times, and on Monday evening, NFL Network's Tom Pelissero reported that Gruden had left his role with the team. 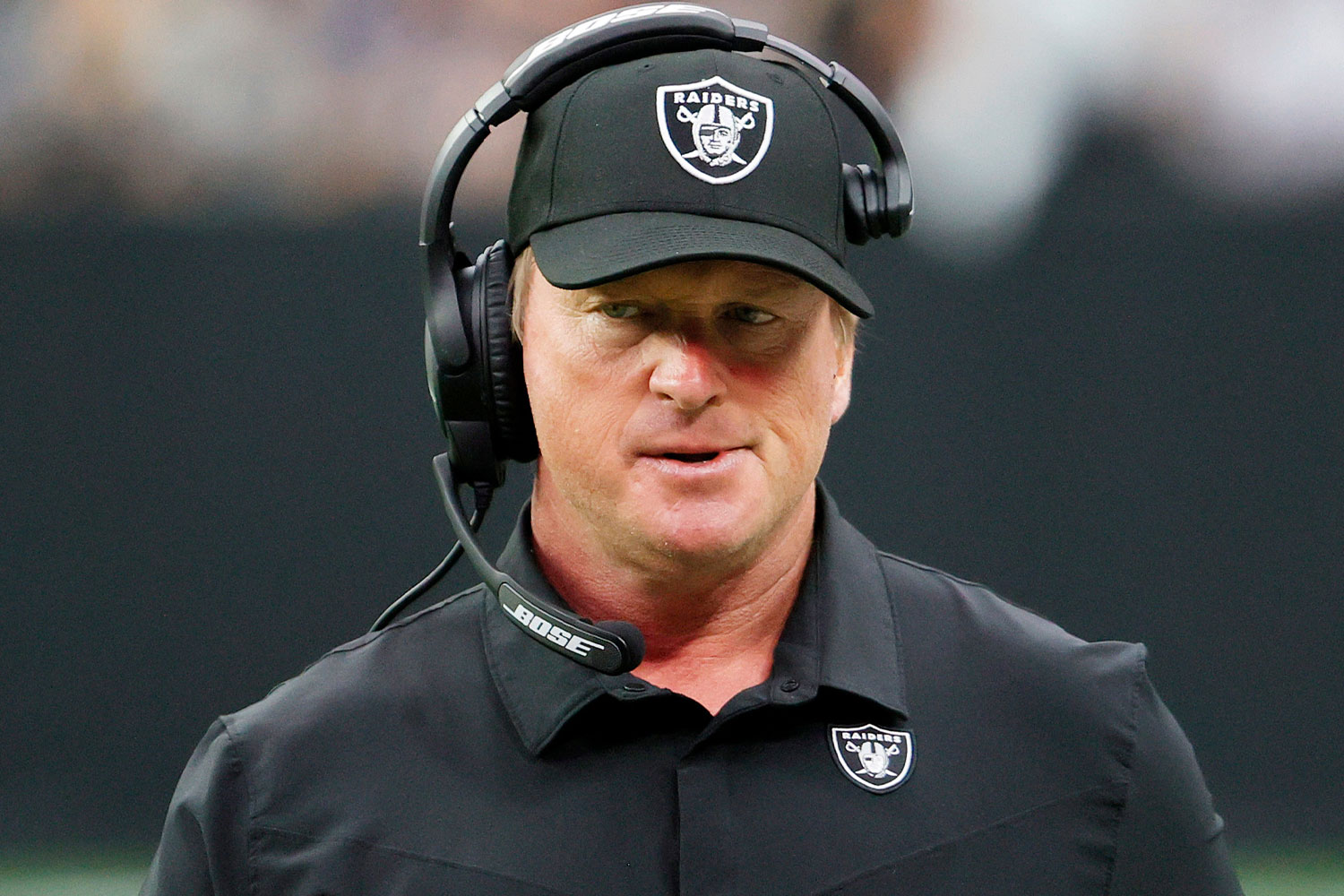 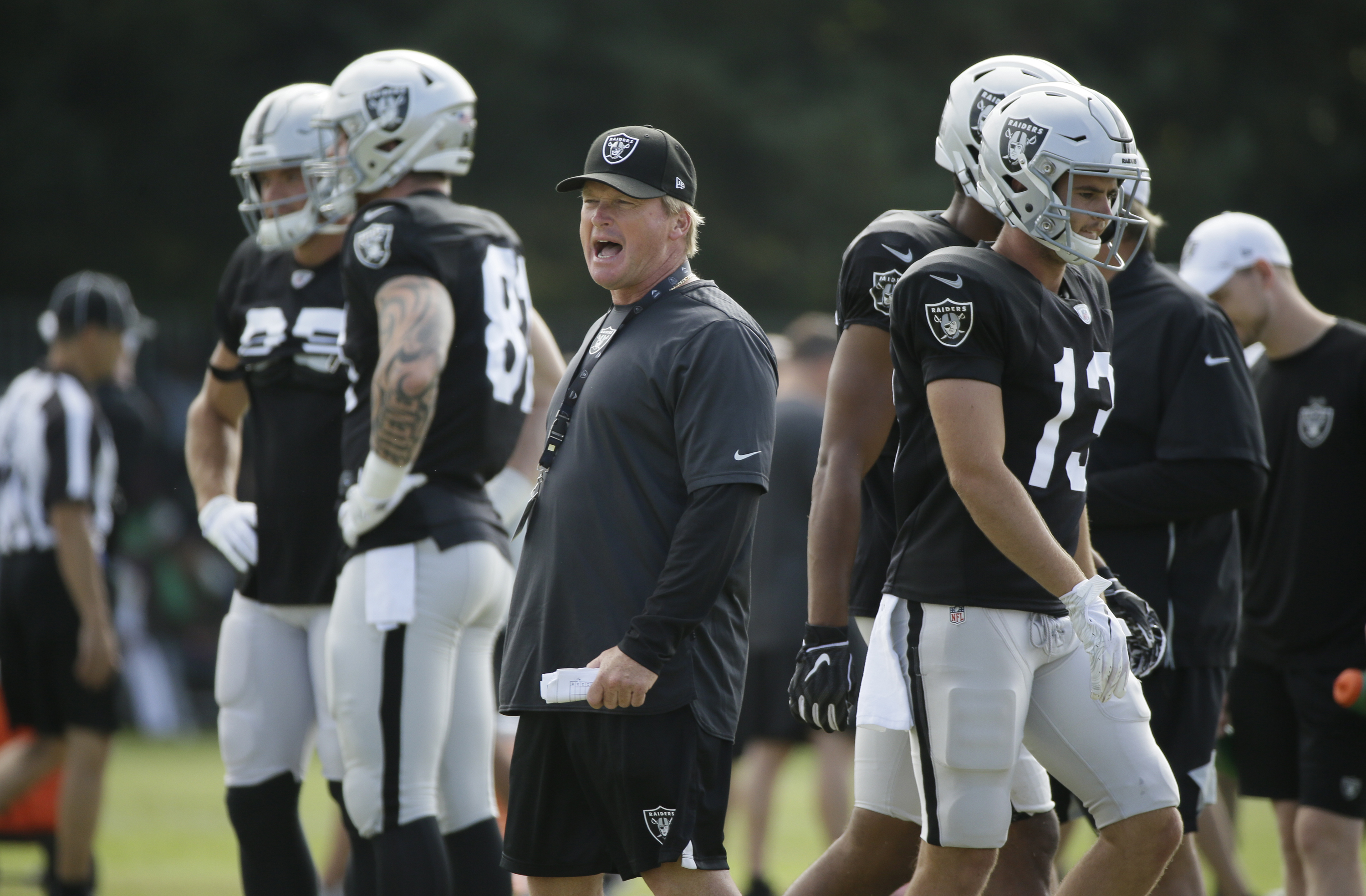 It was a rapid downfall for Gruden, who is in the fourth year of a 10-year, $100 million contract he signed with the Raiders in 2018.

In a statement, Gruden said: "I have resigned as Head Coach of the Las Vegas Raiders. I love the Raiders and do not want to be a distraction. Thank you to all the players, coaches, staff, and fans of Raider Nation. I’m sorry, I never meant to hurt anyone.”

The news came hours after The New York Times reported on a fresh series of controversial emails.

In a report Friday from the Wall Street Journal, Gruden used racist language in a 2011 email when describing the appearance of DeMaurice Smith, the Black executive director of the NFLPA.

Gruden was working as ESPN's color commentator for "Monday Night Football" at the time the initial email in question was sent.

The newspaper reached Gruden for comment, and he apologized while saying he did not recall writing the email in question. "I'm really sorry," he said.

On Sunday, Gruden admitted to writing a series of emails a decade ago that disparaged NFL commissioner Roger Goodell and criticized several team owners.

"I can't tell you how sick I am," Gruden said. "I apologize again to De Smith. But I feel good about who I am, what I've done my entire life. And I apologize for the insensitive remarks I had. I had no racial intentions with those remarks at all. … I'm not like that at all. But I apologize."

According to the Journal, the league uncovered the email while reviewing 650,000 emails during its investigation into the Washington Football Team's workplace culture.

"The email from Jon Gruden – and some of the reaction to it – confirms that the fight against racism, racist tropes and intolerance is not over," Smith said in a four-post thread on Twitter. "This is not about an email as much as it is about a pervasive belief by some that people who look like me can be treated as less."

coach, Gruden, Jon, raiders, resig
You may also like: