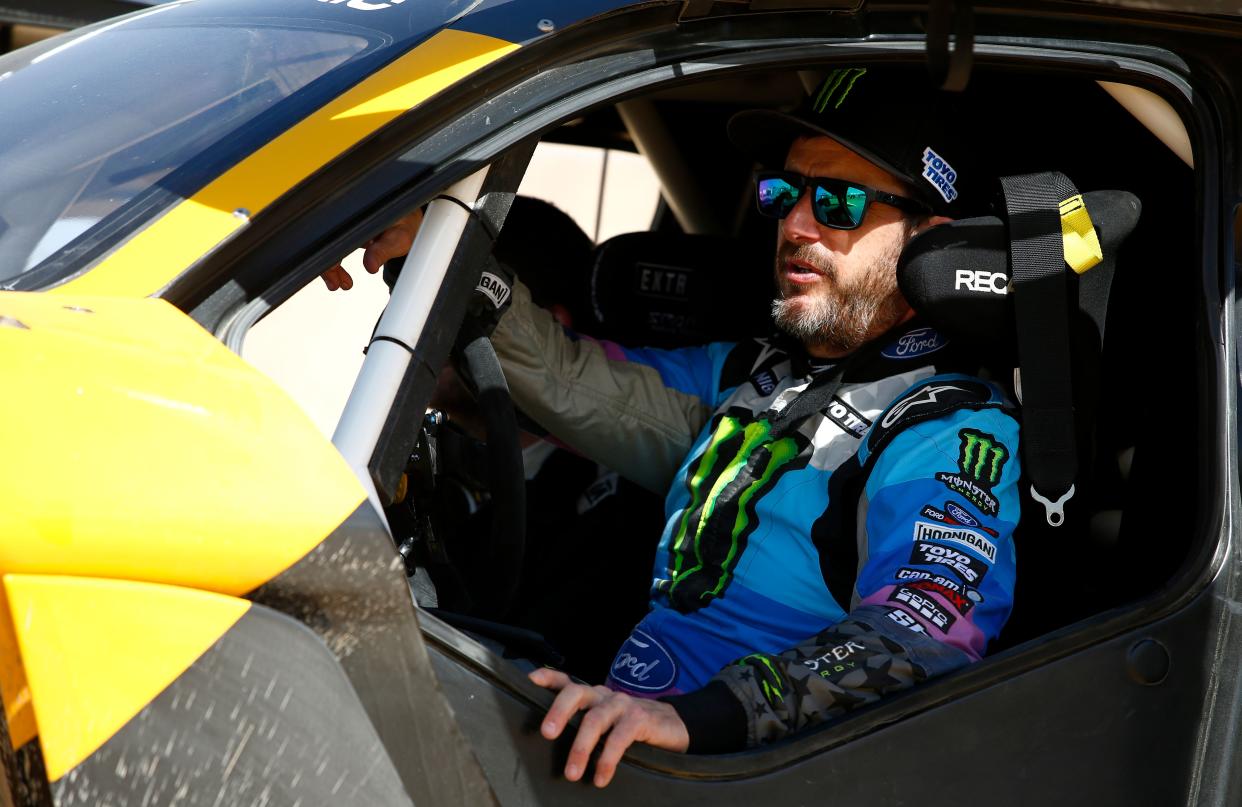 Rally car icon Ken Block died in a snowmobile accident on Monday. He was 55.

Block’s company Hoonigan Industries announced his death in a social media post. The Californian became one of the most well-known racers thanks to his rally car success and was one of the co-founders of DC Shoe Company.

“Ken was a visionary, a pioneer and an icon,” the company’s statement said. “And most importantly, a father and husband. He will be incredibly missed. Please respect the family’s privacy at this time while they grieve.”

Block was snowmobiling in Utah on Monday. He posted footage on social media earlier in the day.

In addition to his rally cars, Block also competed in motocross and skateboarding. He amassed 16 wins in 60 Rally America starts from 2005-14 and scored five medals in the X Games. Block finished third, second, and third Rallycross at the X Games from 2006-08. He’s also one of just a handful of Americans who have scored points in the World Rally Championship.

While his motorsports success was a big reason for his fame, his embrace of social media made him a superstar. Block’s YouTube channel has nearly 2 million subscribers and he had over 7 million followers on Instagram. The videos from his Gymkhana video series are some of the most popular motorsports videos on the internet.

After relationships with Ford and Subaru throughout his career, Block inked a deal with Audi in the fall in a deal designed to help promote the automaker’s electric cars. His daughter Lia, 16, is a rally racer herself and competed in her first race at the age of 11. Lea has been competing for her father’s Hoonigan Racing since beginning her career.