SENATOR Rand Paul received a mysterious package filled with white powder at his Kentucky home on Monday, prompting the FBI to investigate its contents and the threatening image that came with it.

The Republican received an enveloped with a photo of himself bruised and bandaged. Next to Paul's face on the image include a gun to his head with the words: "I'll finish what your neighbor started you motherf—-r." 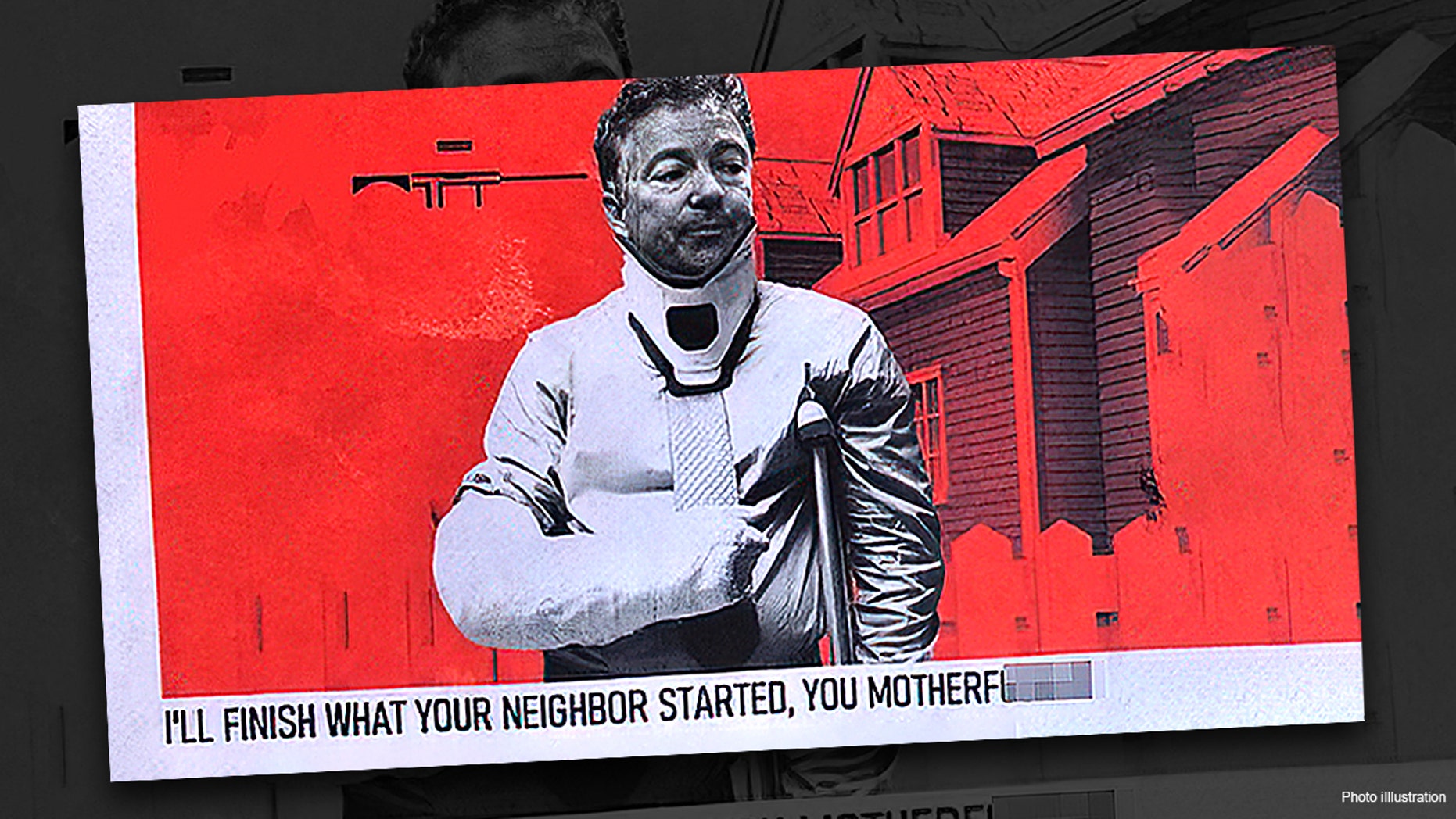 In a statement on Monday, Paul addressed the package and the threat, according to Fox News.

"I take these threats immensely seriously," Paul wrote. "I have been targeted multiple times now, it is reprehensible that Twitter allows C-list celebrities to advocated for violence against me and my family."

"This must stop. Just this weekend Richard Marx called for violence against me and now we receive this despicable powder-filled letter," he ended.

Paul was referring to singer and songwriter Richard Marx, who tweeted on Sunday: "I’ll say it again: If I ever meet Rand Paul’s neighbor I’m going to hug him and buy him as many drinks as he can consume." 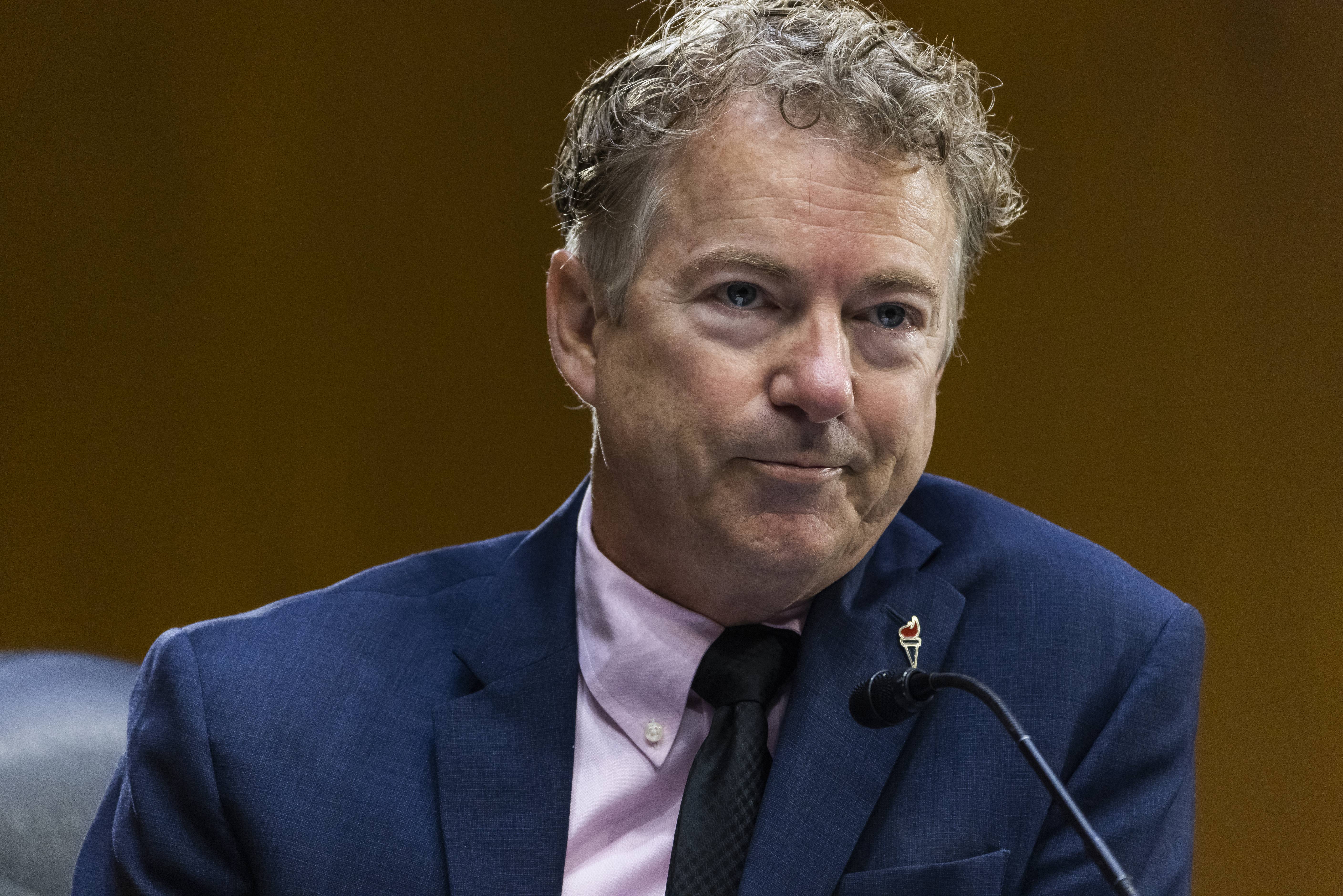 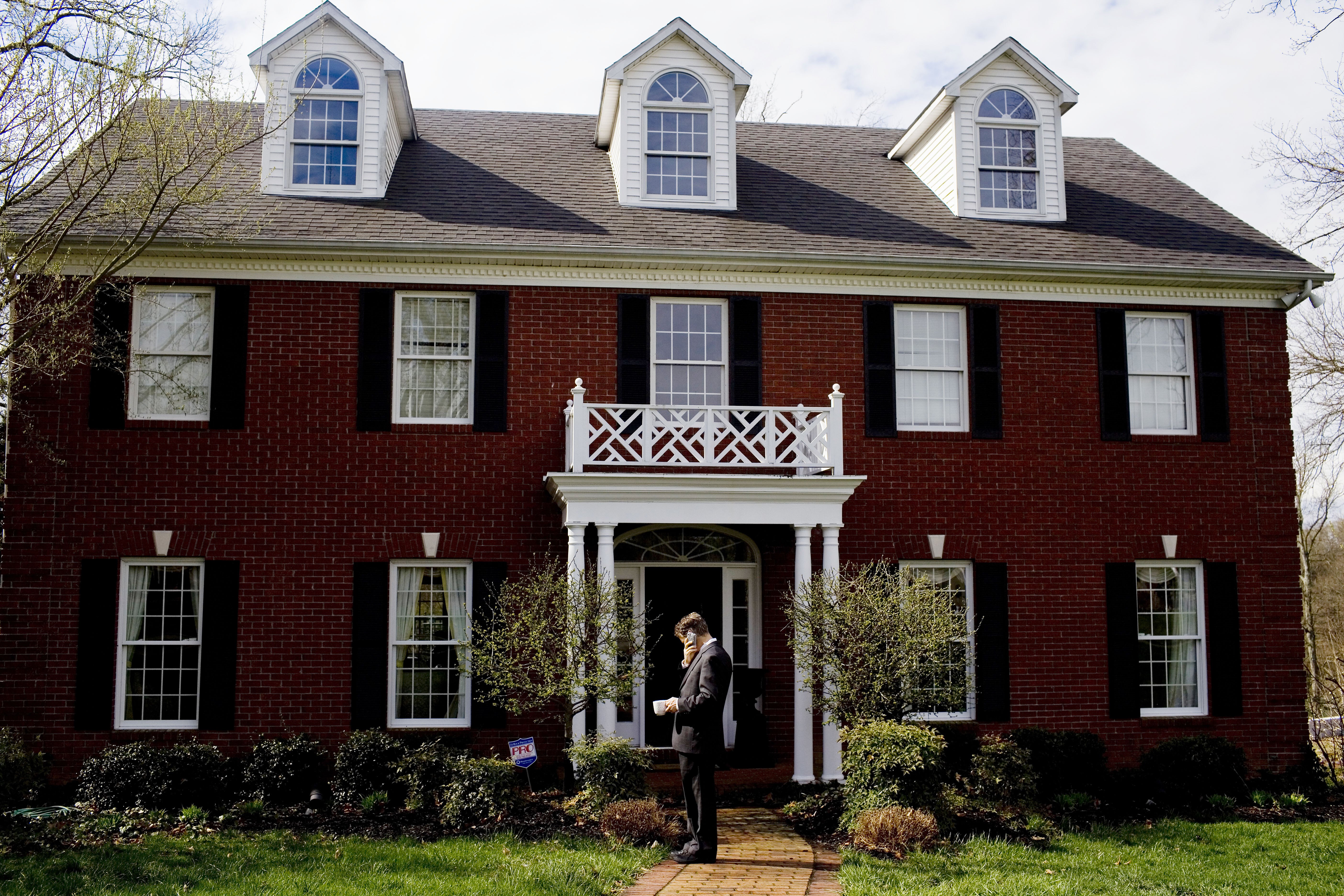 The image itself was referring to a 2017 assault on Paul by his neighbor Rene Boucher.

In August last year, Paul and his wife Kelley had a close call when a group of people surrounded them as they ventured back to their hotel room after the Republican National Convention.

Paul also was in the news this week for saying he would not be getting the Covid-19 vaccine.

Although the Republican tested positive for the virus in March 2020, Paul said he would not be getting the vaccine since he already has natural immunity.

Health experts and the CDC have advised people to get the vaccine because they are unsure how long natural immunity will last.

“Until they show me evidence that people who have already had the infection are dying in large numbers or being hospitalized or getting very sick," Paul told John Catsimatidis on his radio show on WABC 770 AM.

"I just made my own personal decision that I’m not getting vaccinated because I’ve already had the disease and I have natural immunity."

chilling, de, Paul, Rand, receives
You may also like: