THE rapper accused of murdering a golf pro knew the two other victims found dead in a pick-up through a drug deal, according to a new report.

Suspect Bryan Rhoden, 23, is said to have know Henry Valdez, 46, of California, and Paul Pierson, 76, of Kansas, the owner of the truck, through the trade of marijuana. 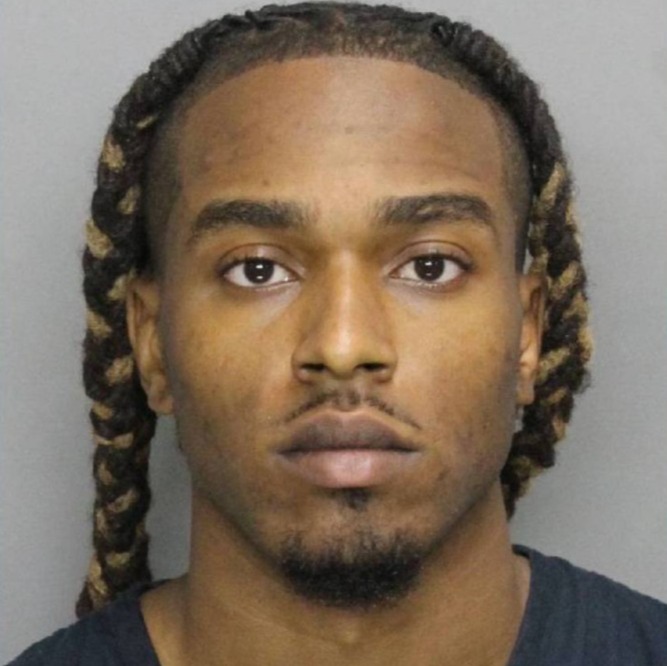 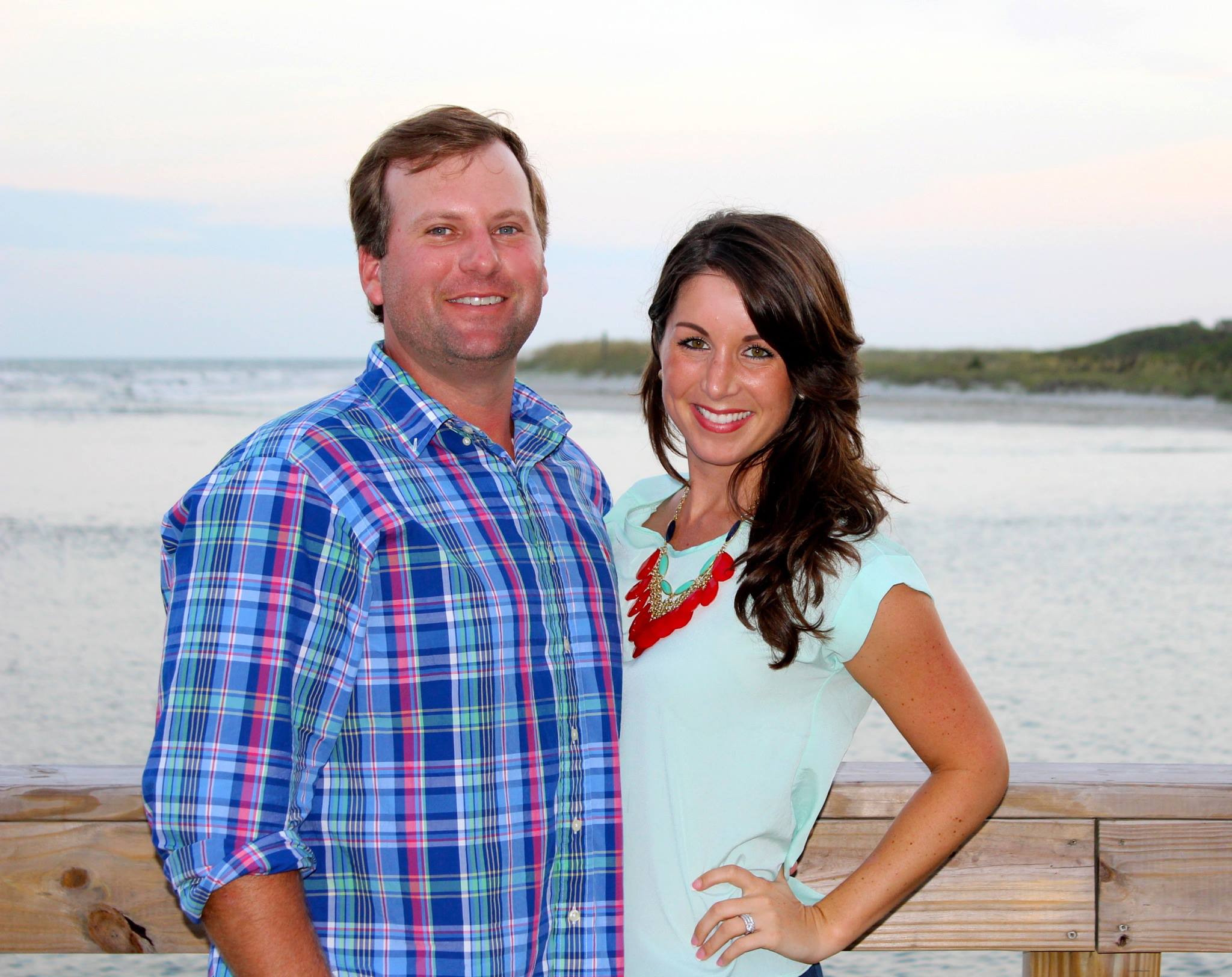 Rhoden has been charged with three counts of murder after Valdez, Pierson and dad-of-two golfer Gene Siller were found dead at the Pinetree Country Club in Georgia earlier this month.

Alejandro Guerrero, 44, told The Atlanta Journal Constitution that Rhoden and Valdez were connected by the cannabis trade.

Valdez, who owned a California based dispensary, was said to have worked with a "very small circle of people he trusted" including "nice guy" Rhoden, Guerrero said.

He added: "If anything, he [Valdez] was too open. Cannabis is medicine, that’s how he looked at it."

Civil engineer Pierson was an associate of Valdez, Guerrero confirmed.

Police have not confirmed a link between the three men and told the AJC they did not have that information.

Cannabis is legal for recreational use in California; Georgia legalized low-THC oil and products for people with medical conditions in 2015.

Rhoden is accused of shooting Siller, 46, on the golf course of a Georgia country club near the 10th hole.

He had been arrested in January last year with $19,000 in suspected drug money in a still pending case.

After finding the body of Siller police made the grisly discovery of two additional bodies.

They were bound and gagged with duct tape in the back of the white Ram 3500 pickup that Rhoden left on the golf course, according to an arrest warrant obtained by the Atlanta Journal-Constitution.

Cobb County Police believe the two victims were already dead when the truck was driven onto the course. They were then identified as Valdez and Pierson.

Piersen is listed as the owner Eco Environmental Remediation Services in Nevada.

He was booked into DeKalb County jail.

Police have already said they believe that Siller was not an intended victim, and was killed after he witnessed another crime.

Rhoden, the alleged killer, is an aspiring rapper who performs under the name B Rod, his manager confirmed to FOX5.

He has more than 18,000 followers on Instagram and recently released a mixtape called "Made It Out." 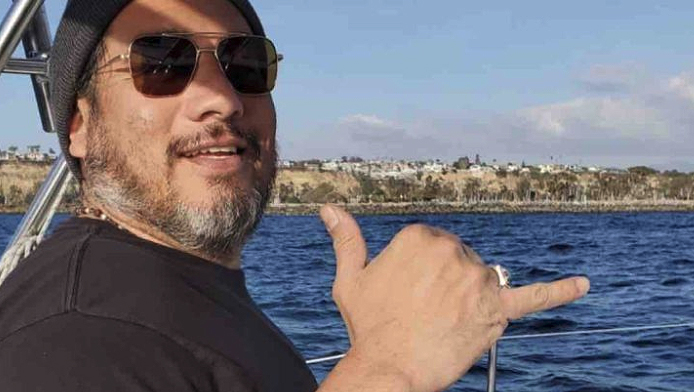 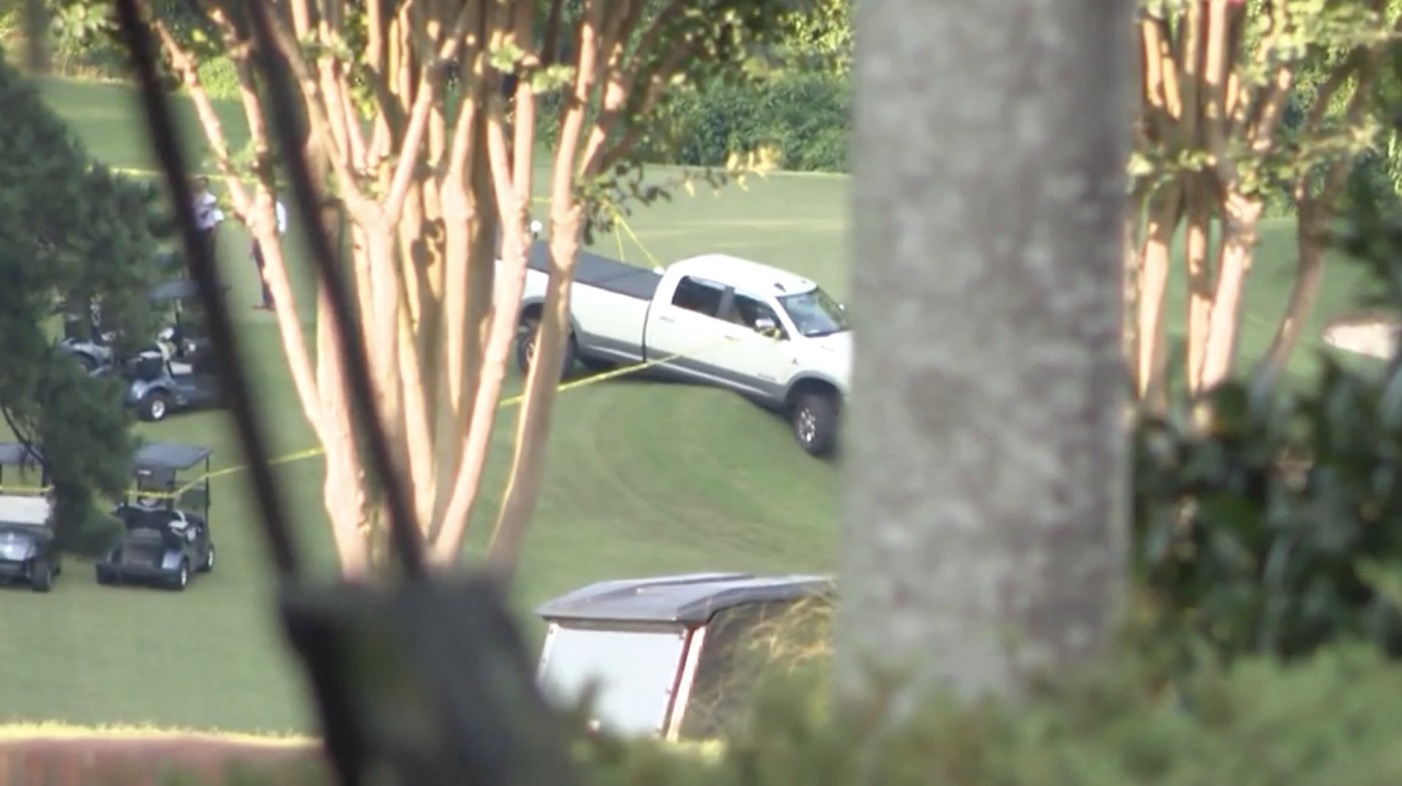