A "REAL-LIFE Barbie" who wants the "world's biggest lips" wants an even bigger pout despite doctors warning that more ops could kill her.

Andrea Ivanova, 23, from Bulgaria, also plans to boost her breasts, and change her facial features to emulate the famous doll. 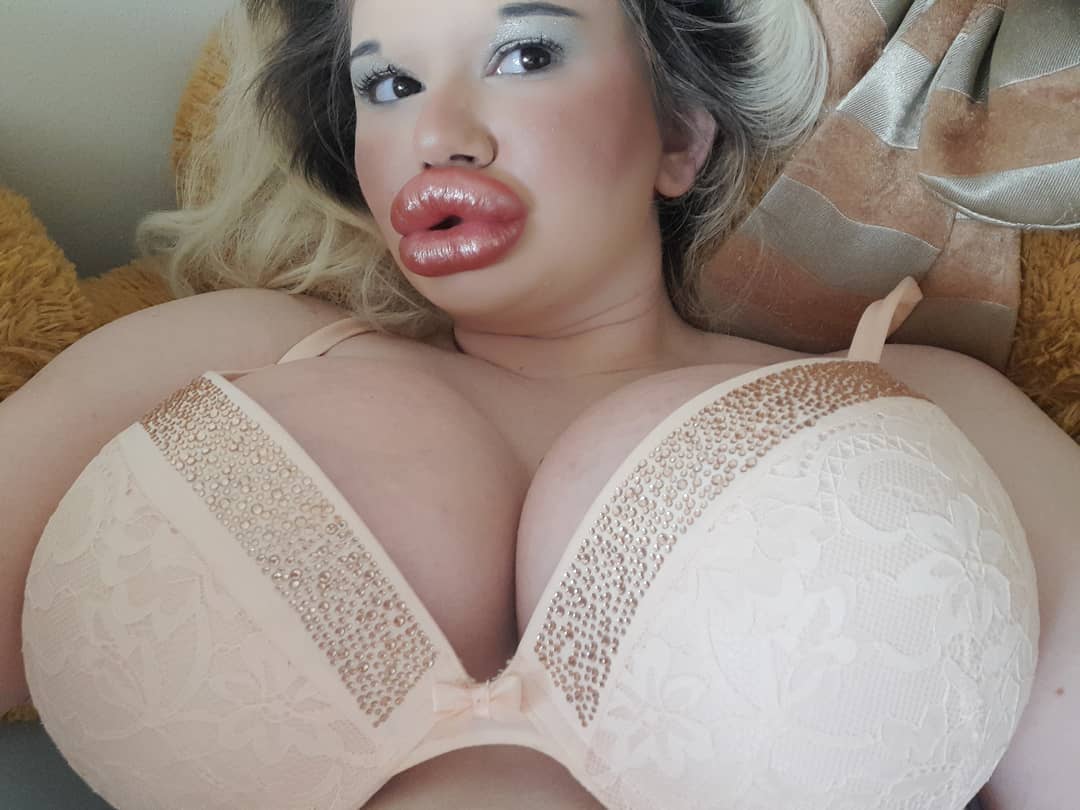 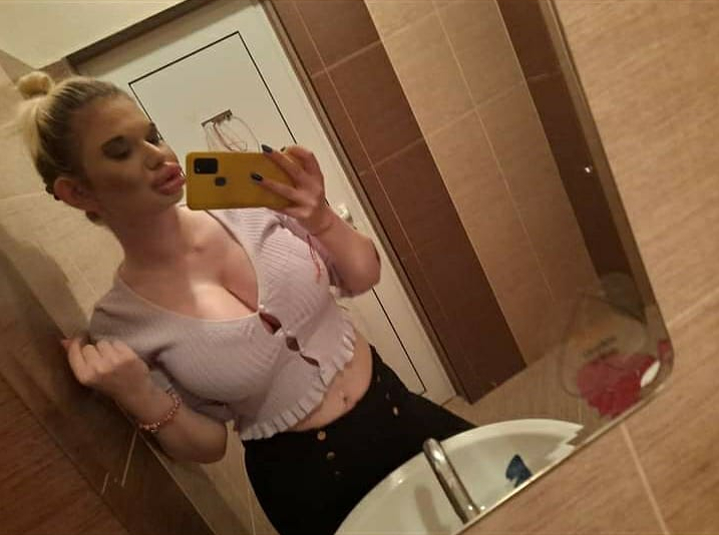 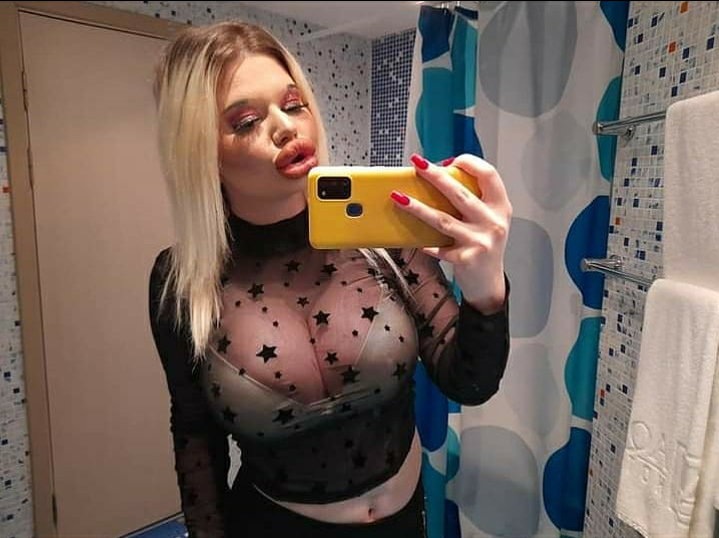 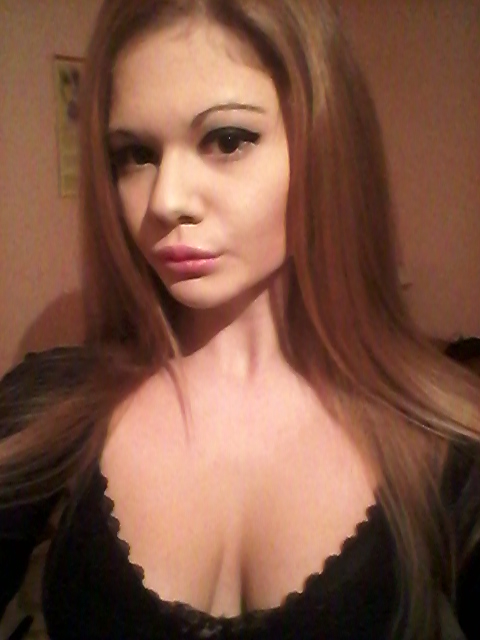 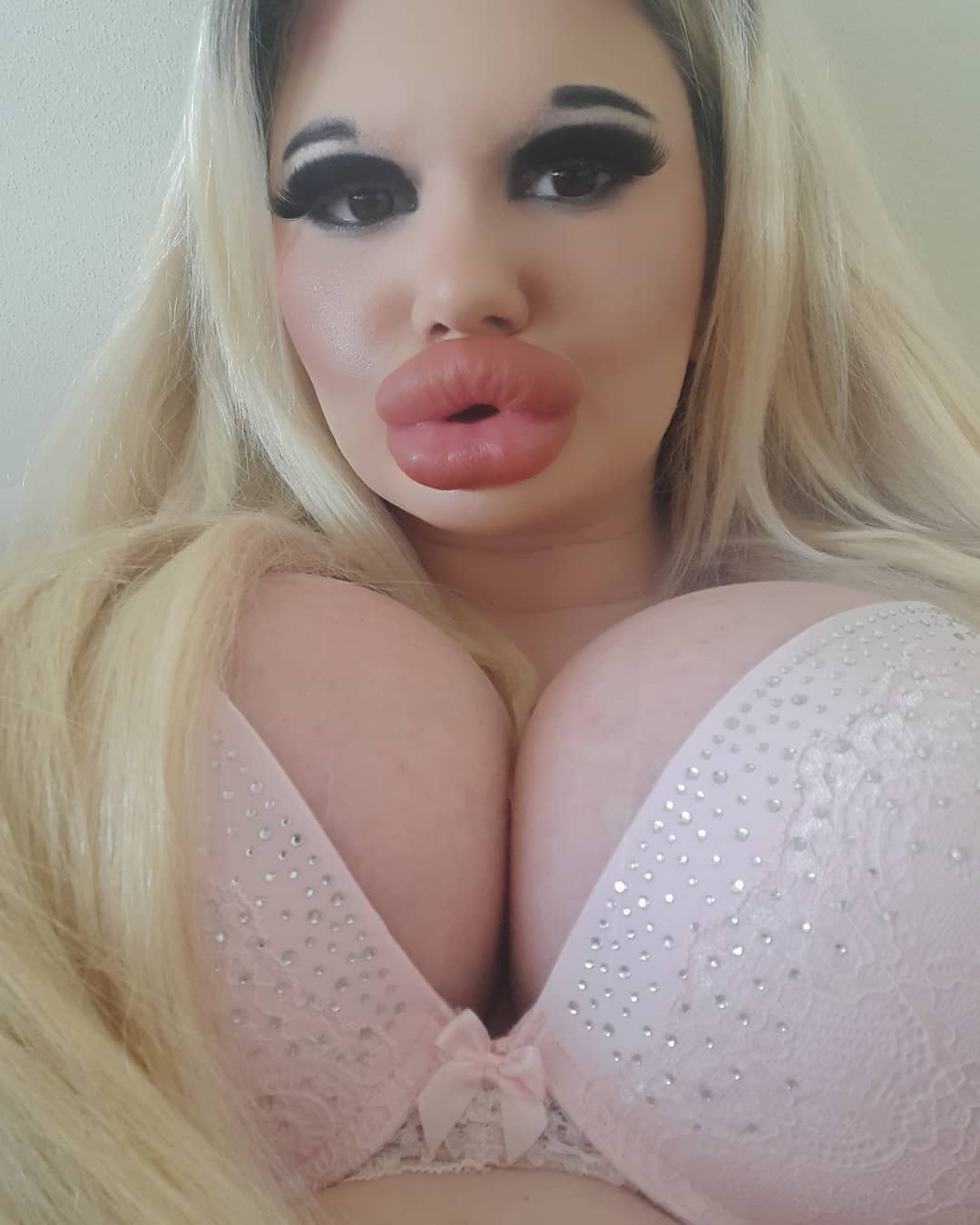 Andrea has previously increased her breast size from a 75C to a 75E cup – but wants to increase her boobs to an H cup.

The Bulgarian, who lives in Sofia, believes she has the "biggest lips in the world".

She said: “I already have 25 injections of hyaluronic acid in my lips."

However that is not enough for Andrea, who has vowed that nothing will stop her from super-sizing her lips even more, although they are so huge they nearly block her nostrils.

Andrea's doctor has warned her to pay attention to any pain in her lips, as future procedures could potentially be “fatal”.

But, despite the risks – and the everyday complications that come with having huge lips, such as eating meals – she insists she can't get enough of the acid jabs. 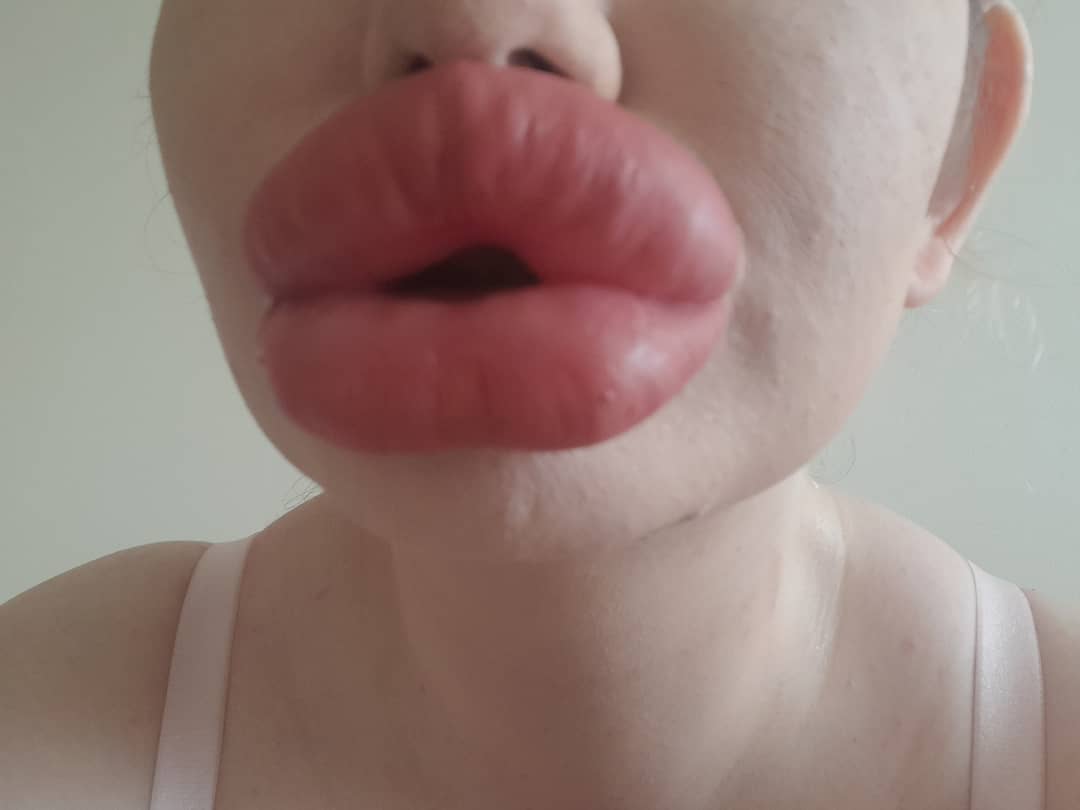 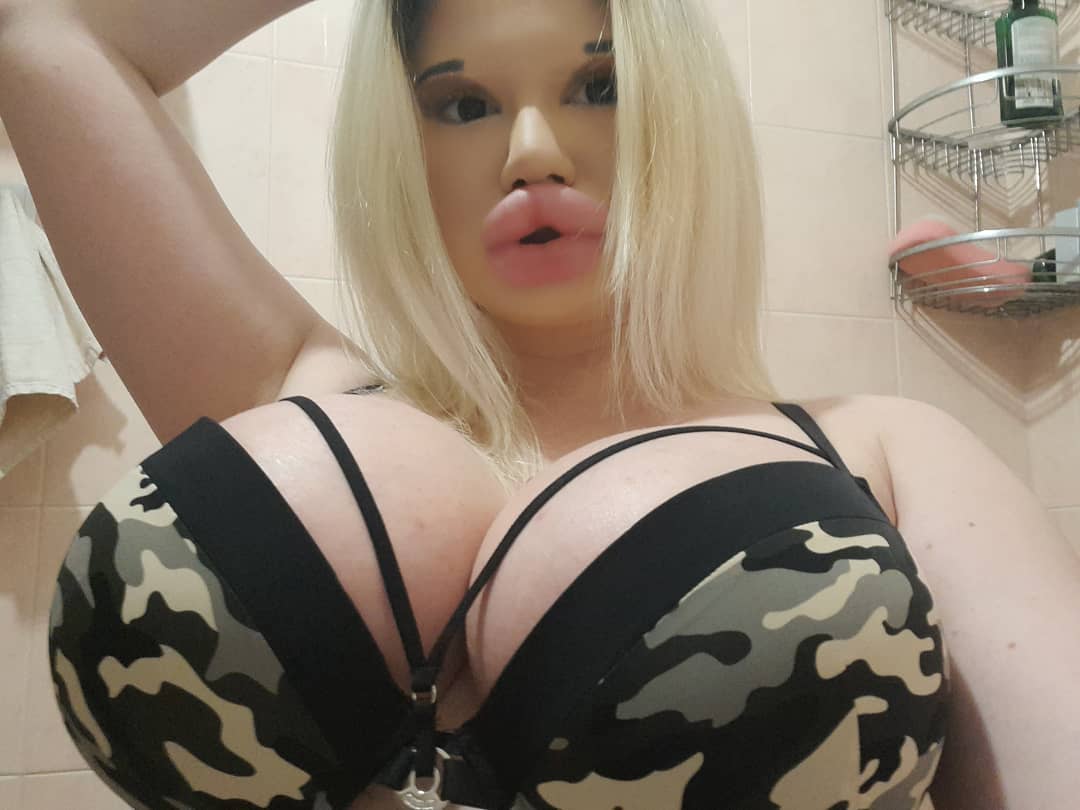 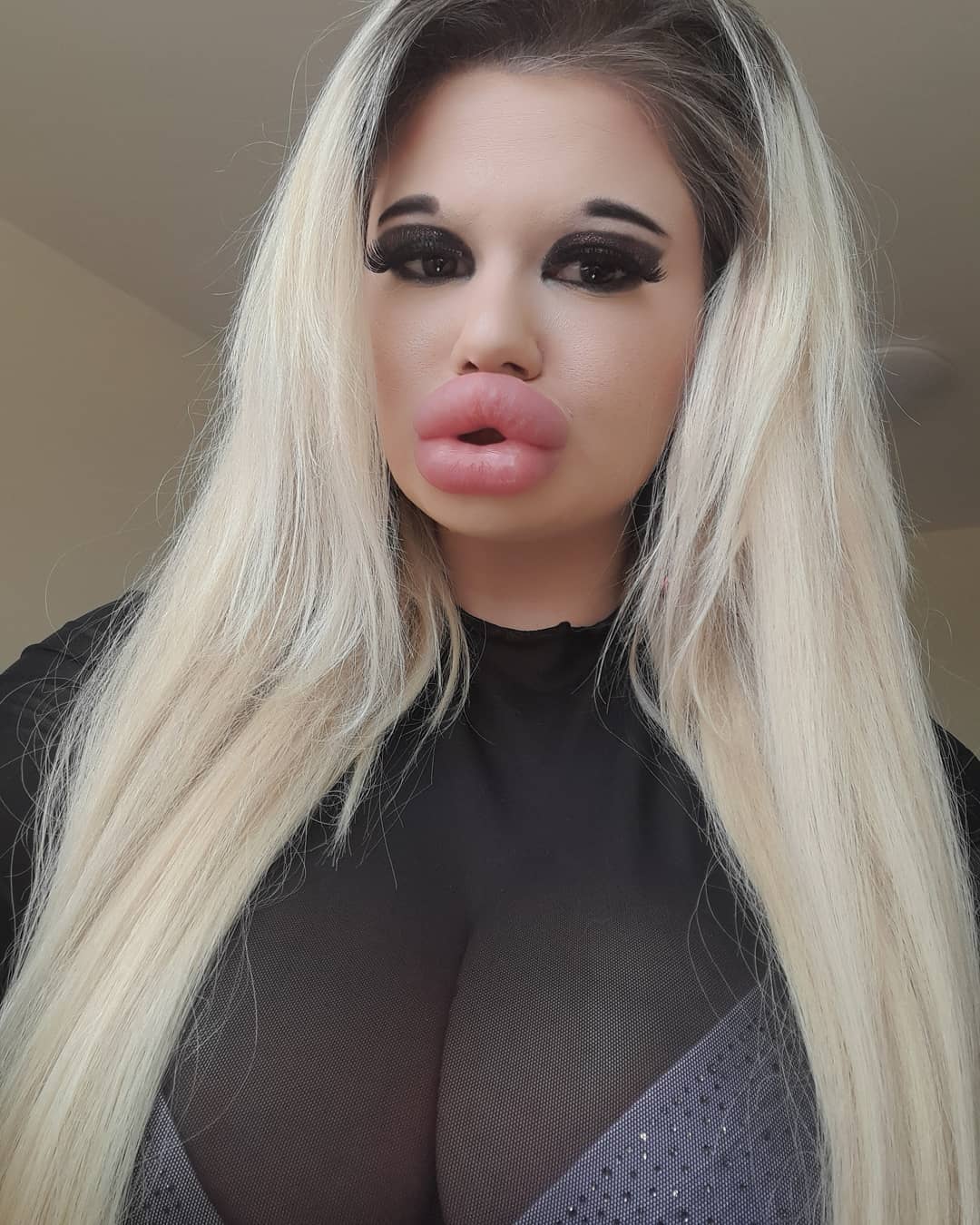 The Barbie fan said: “A few days ago, I went on one lip augmentation procedure.

“My doctor warned me if my lips hurt or there is a problem to call him immediately because there is a risk of dehydration.

"So he recommended me to lubricate my lips with moisturising balms so that nothing fatal happens.

“But I will continue to enlarge my lips for sure.”

Plus she wants to change the shape of her face and chin in major facial reconstruction surgery.

Andrea added: "I will soon do new facial procedures, change its shape, make different contours and shape the chin." 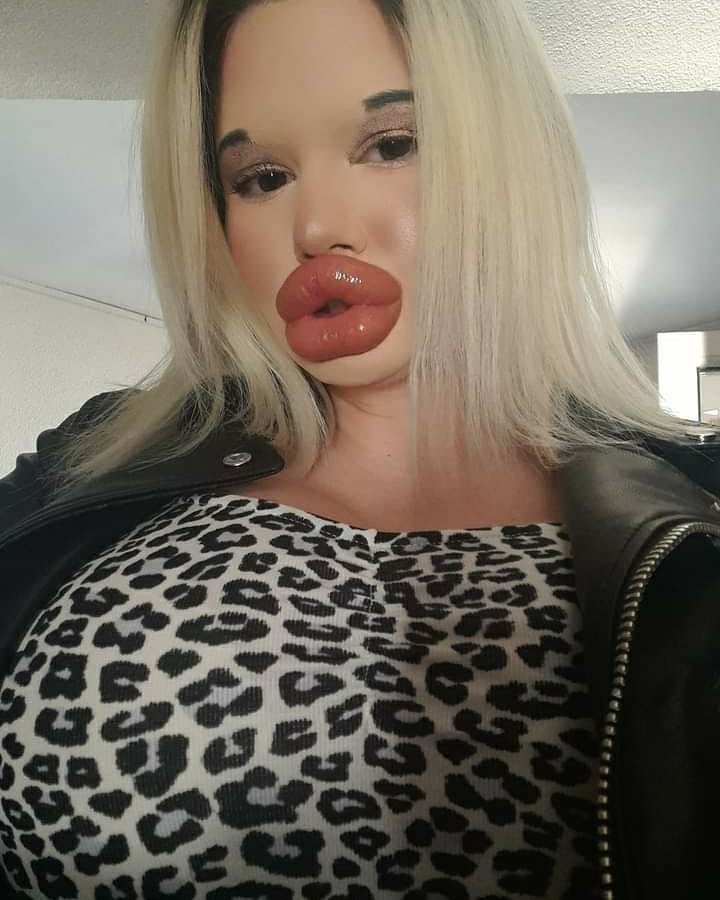 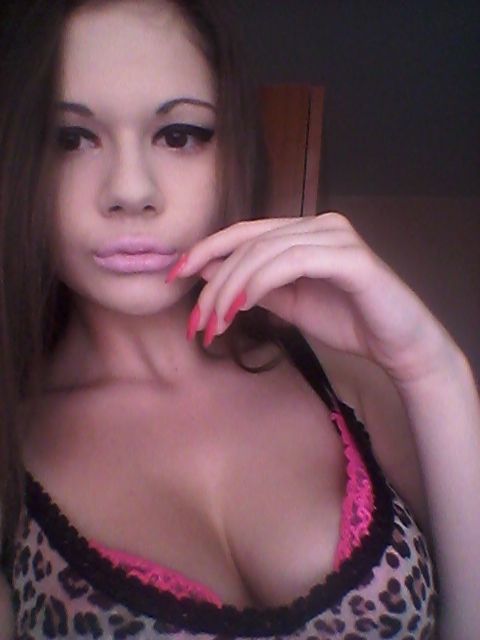 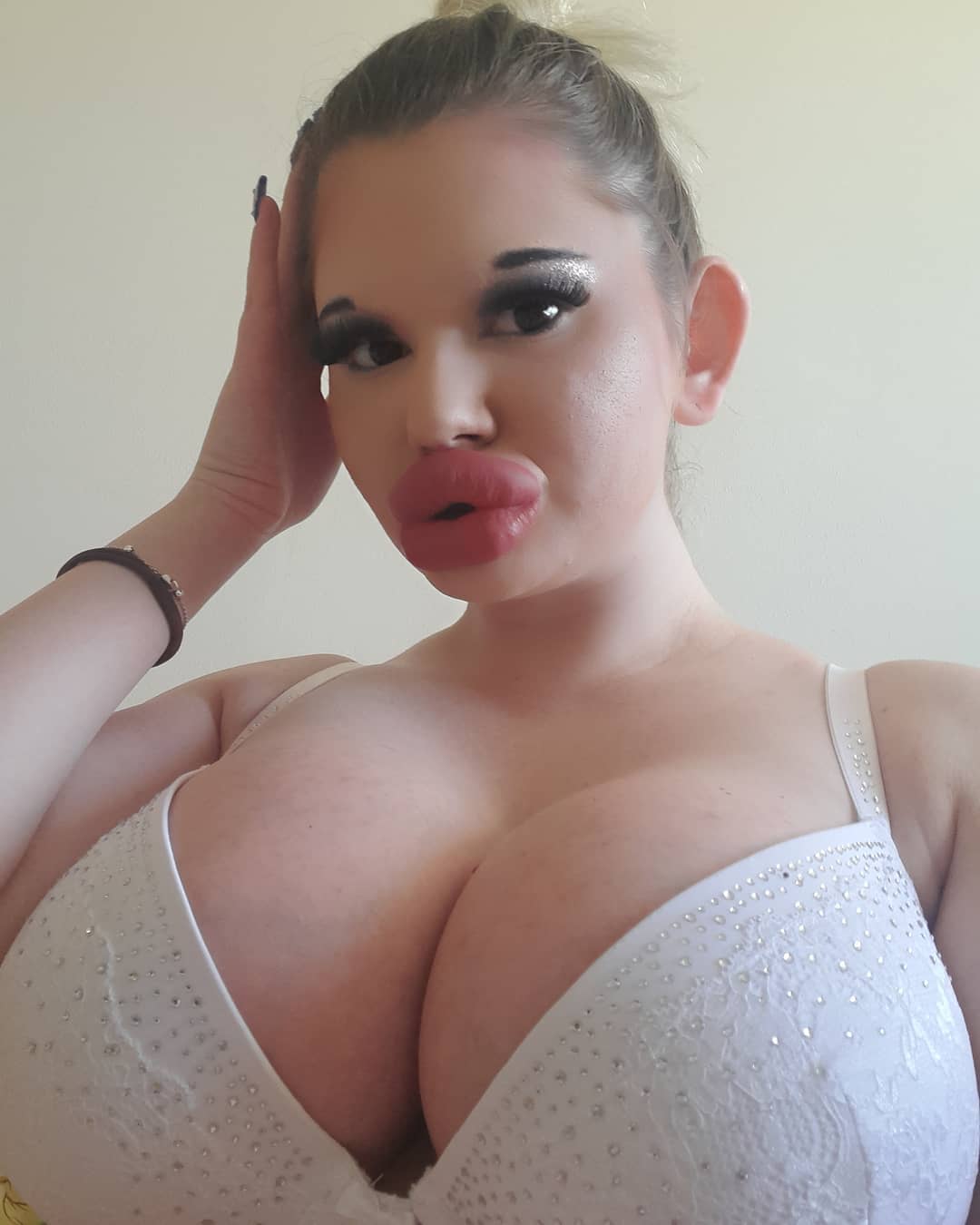 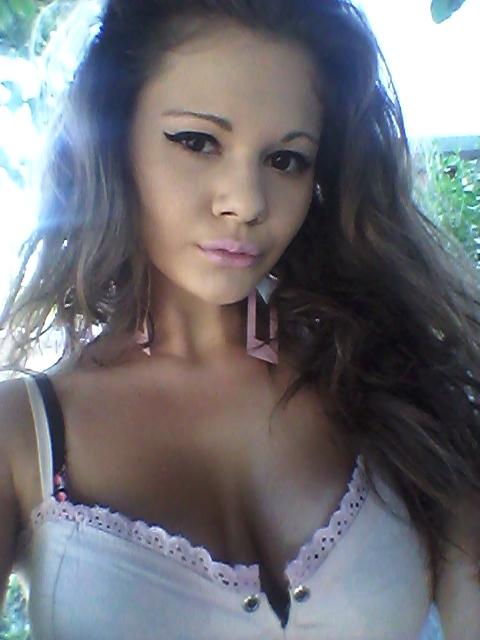 When the Sun Online wrote about her in 2019, the Barbie doll wannabe had quadrupled the size of her lips.

Then studying German Philology [Germanic languages] at Sofia University she admitted to forking out an average of £134 per treatment.

However she had lost count of how much she had spent over the years.

Andrea began her shocking transformation into a real-life Barbie in 2018.

She explained: "I feel very good and very happy with my new lips, because according to me with bigger lips I look prettier.

"I have visited almost all clinics for aesthetic procedures in [Bulgarian capital] Sofia and I put in my lips almost all kinds of lips fillers."

Despite online criticism, Andrea insisted she loves her look and is indifferent to other people’s opinions. 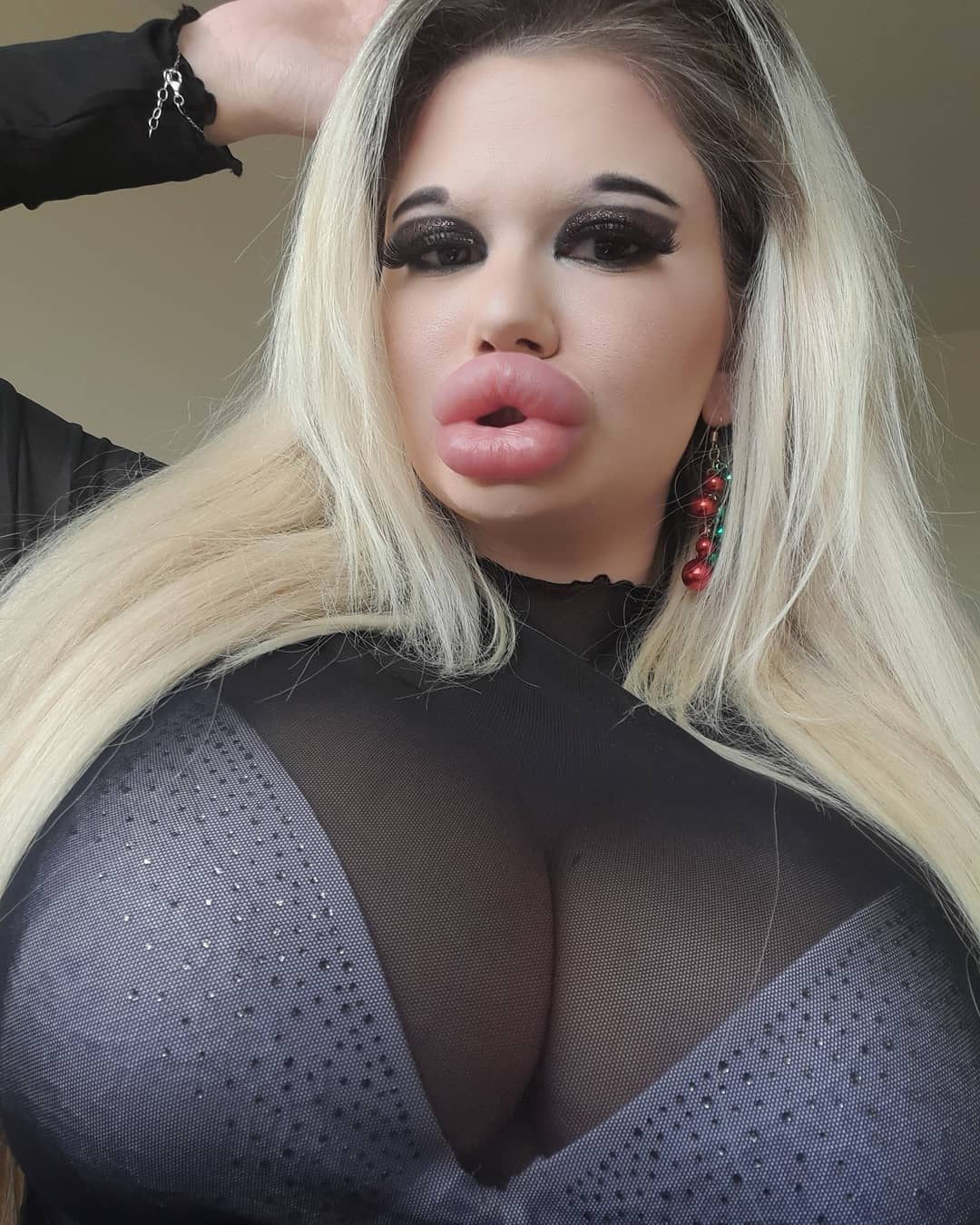 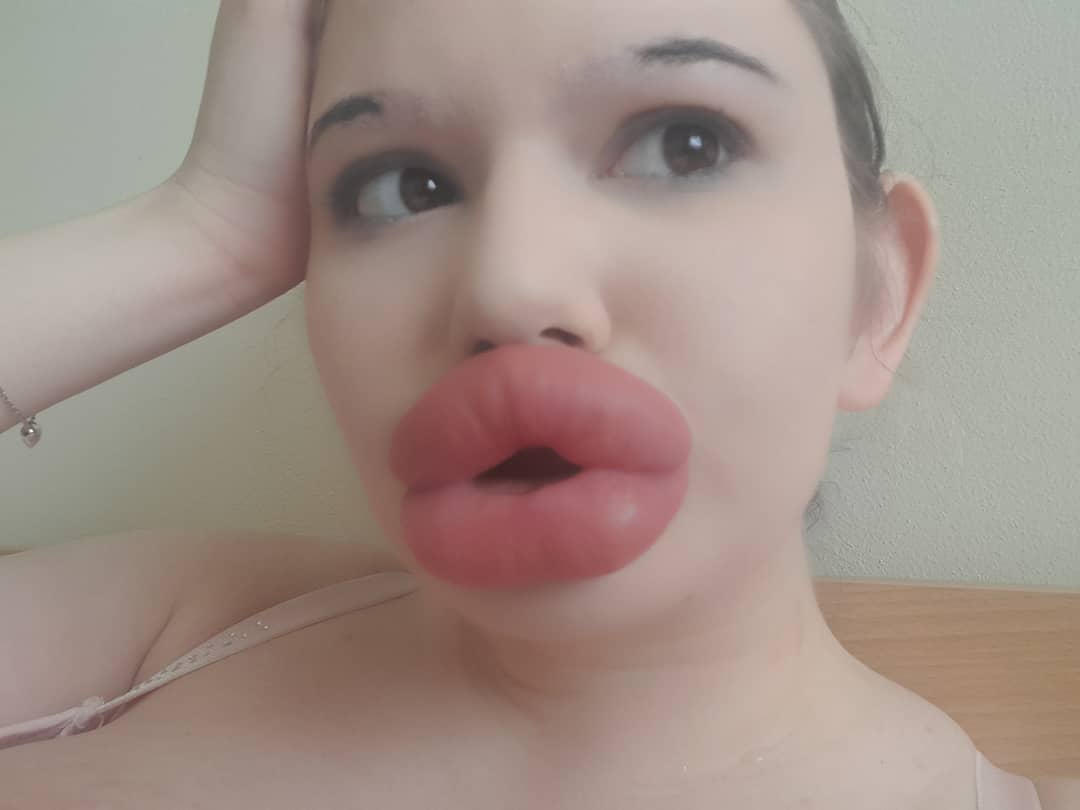 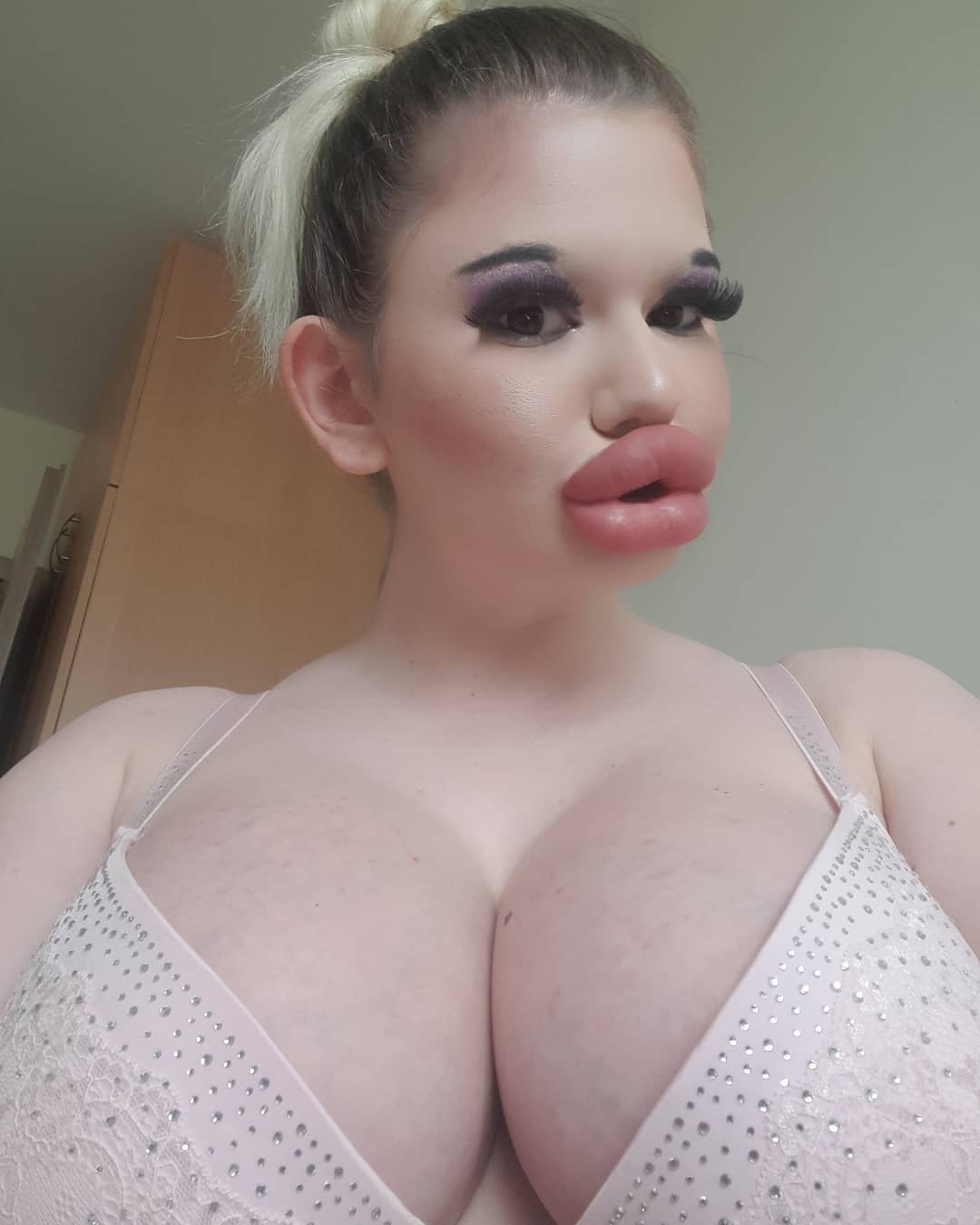 She previously said: "I get thousands of messages of compliments on my lips and on my outfit, and on my vision and style every day from people all over the world.

"I'm broad-minded and I think people should be free to choose, which one is for them big, bigger or too big.

"There are no boundaries for me."

She recently posted photos of her new lips to her Instagram page, @andreaivanova326, and received praise from her adoring followers.

“I love these pictures! So sexy, so beautiful,” one person wrote.