Rep. Marjorie Taylor Greene pushes for Congressional Gold Medal for Kyle Rittenhouse after he was cleared of killings

REPRESENTATIVE Marjorie Taylor Greene has pushed for a Congressional Gold Medal for Kyle Rittenhouse after being cleared of the killings.

On November 19, Rittenhouse, 18, was found not guilty of five felony counts for the 2020 killings of Joseph Rosenbaum and Anthony Huber. 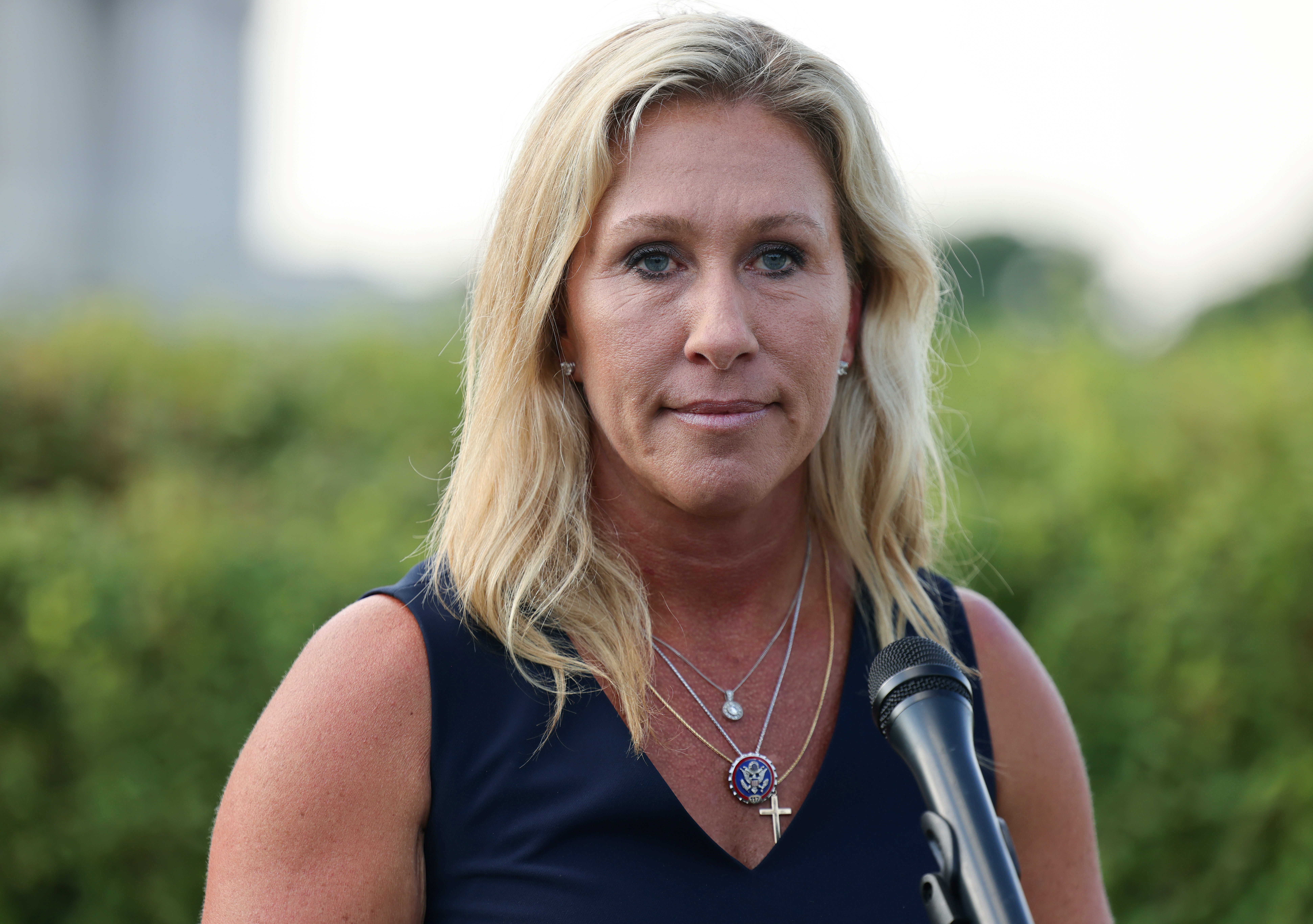 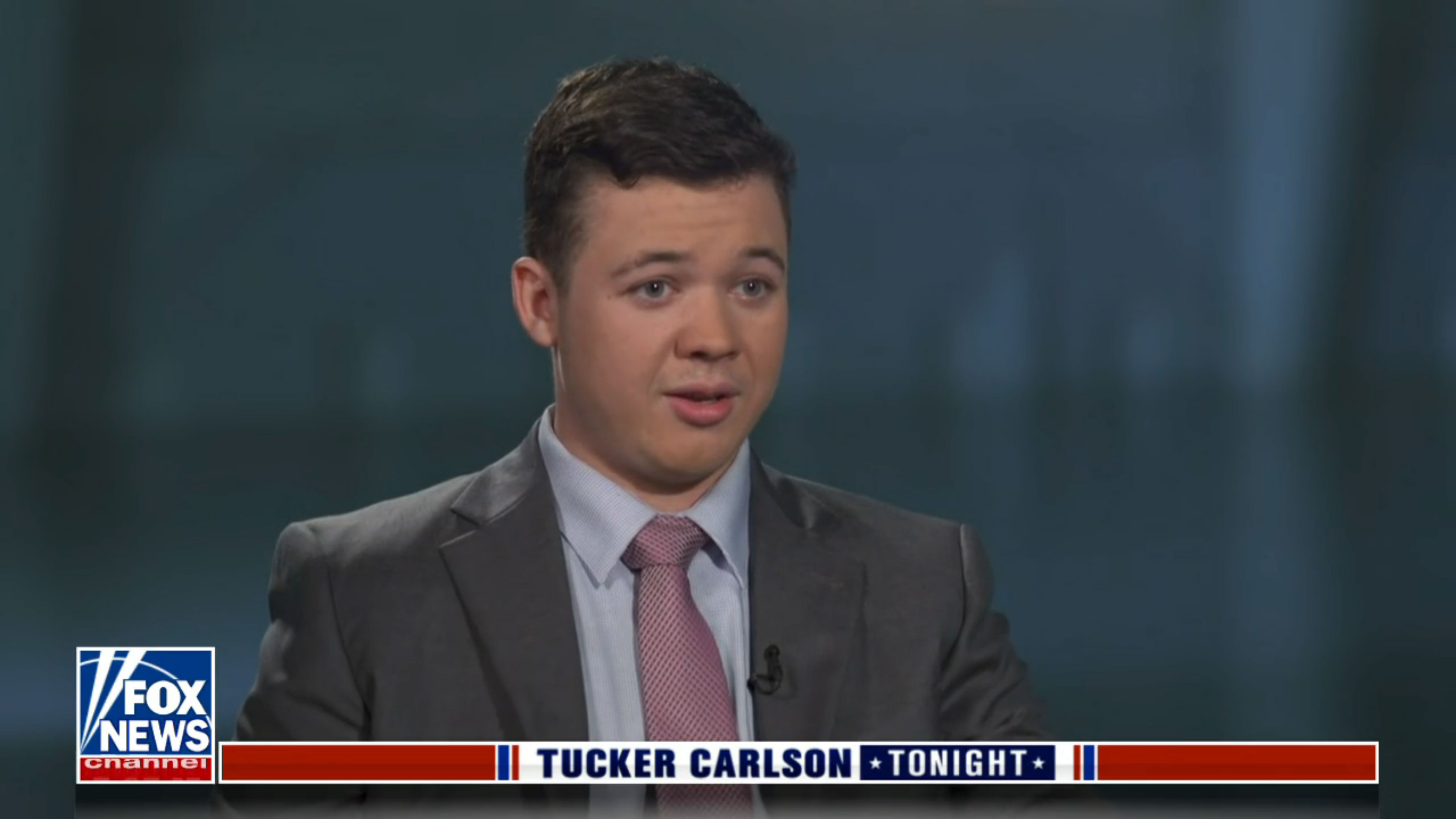 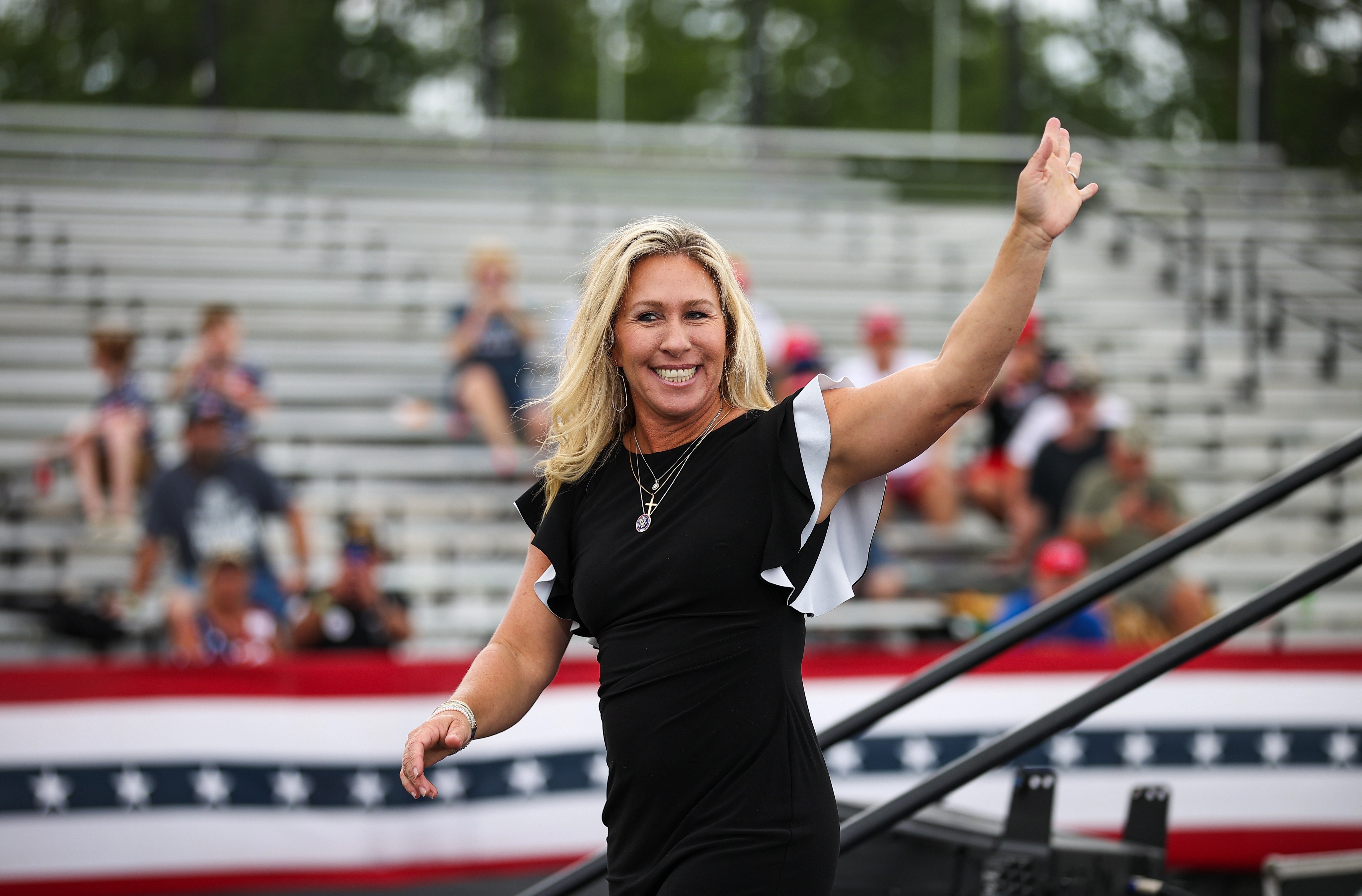 The 18-year-old's acquittal was met by swift criticism by some in the Black Lives Matter community; however, conservatives like Rep Greene applauded the jury's decision.

Greene introduced a bill on Tuesday to award Congress’ highest honor to Rittenhouse.

A summary of the bill says the measure would “award a Congressional Gold Medal to Kyle H. Rittenhouse, who protected the community of Kenosha, Wisconsin, during a Black Lives Matter (BLM) riot on August 25, 2020.”

To be successful, Congressional Gold Medal requests need to be co-sponsored by two-thirds in both chambers of Congress, which Democrats currently control, making Greene’s bill’s chances to succeed very low.

After it is co-sponsored, the bill would then be considered by the House Financial Services Committee and the Senate Committee on Banking, Housing and Urban Affairs before being authorized by the president.

According to the Congressional Research Service, the honor is awarded to individuals and groups “to express public gratitude for distinguished contributions, dramatize the virtues of patriotism, and perpetuate the remembrance of great events."

Congress and President Joe Biden have defended the jury’s verdict in the Rittenhouse trial; however, he still admitted that the verdict made him and many Americans “angry and concerned.”

Since his acquittal, Rittenhouse appeared in an interview with Fox News' Tucker Carlson, where he recounted his time in Kenosha County Jail.

After his Fox appearance, Rittenhouse celebrated his freedom with Donald Trump at Mar-a-Lago, as the former president claimed the teen would be "dead if he didn't pull the trigger."

“He came over with his mother. Really a nice young man,” said Trump, who called what the teen went through during the trial “prosecutorial misconduct.” 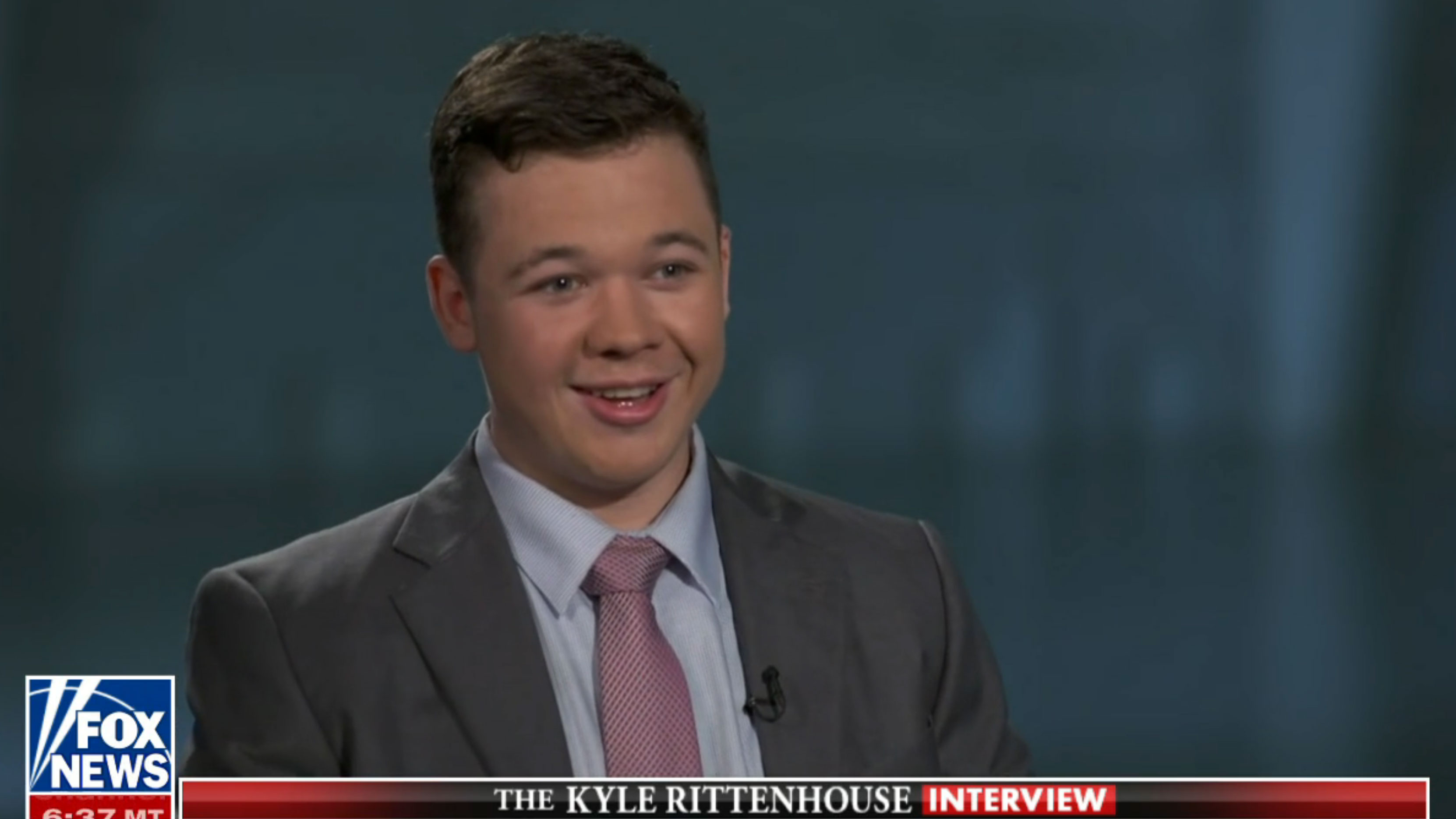 Trump said Rittenhouse shouldn’t have had to “suffer” through the trial.

Donny claimed that Rittenhouse would have died if it were not for his actions that night, alluding to the teen’s claims of self-defense.

“If he didn’t pull that trigger, that guy that put the gun to his head in one-quarter of a second he was gonna pull the trigger, Kyle would have been dead.”

Trump goes on to call the teen a “really good young guy.”