AN Alabama Congressman appeared to accidentally reveal his email password and pin number while accusing a Democratic rival of sneaking into his home to serve a lawsuit.

Mo Brooks, a staunch Trump ally, made the apparent slip up on Twitter on Sunday afternoon as he complained about California Dem Eric Swalwell in a post. 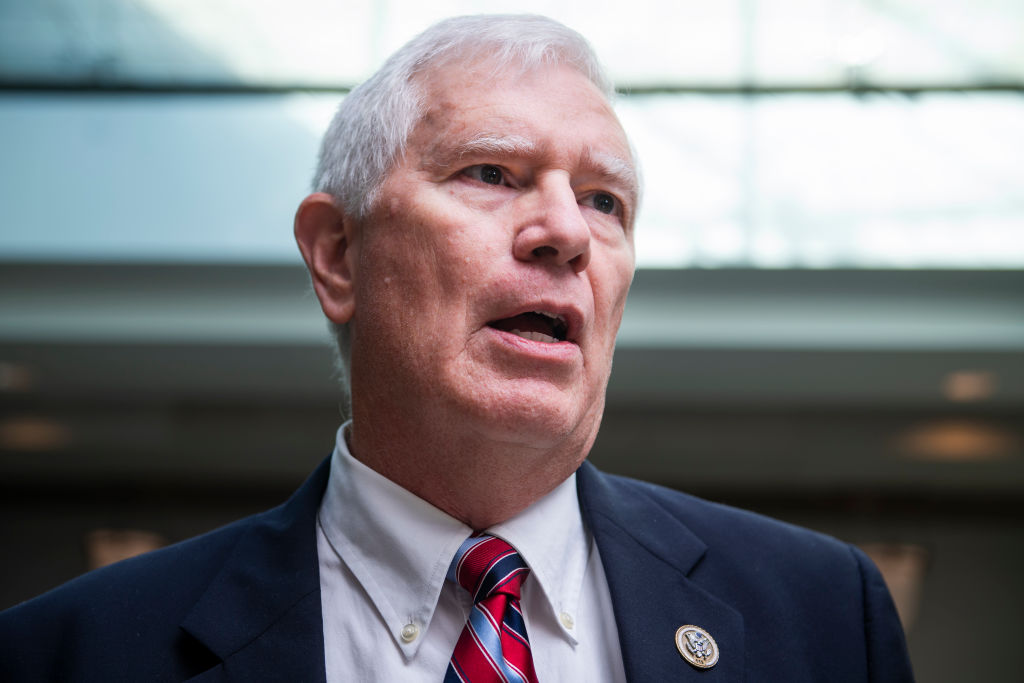 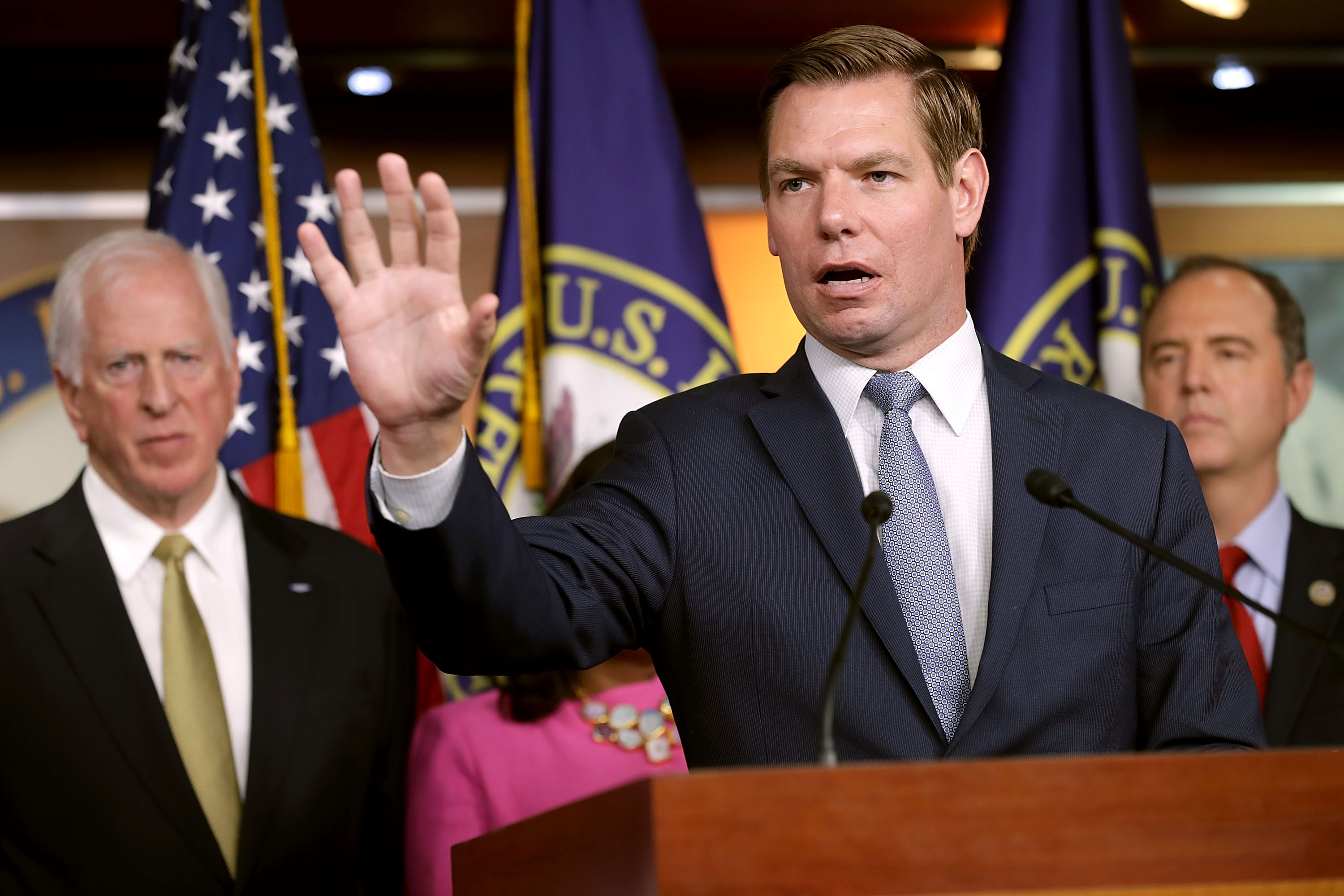 Brooks accused Swalwell, who has long vowed to serve him with a lawsuit over his alleged role in the January 6 Capitol riots, of sneaking into his home and serving his wife with the complaint.

"Well, Swalwell FINALLY did his job, served complaint (on my WIFE).

"HORRIBLE Swalwell’s team committed a CRIME by unlawfully sneaking INTO MY HOUSE & accosting my wife!"

He then quoted an Alabama law pertaining to first-degree criminal trespass, claiming the penalty carries a punishment of up to a year in jail and a $6,000 fine.

Of the hundreds of demonstrators indicted in the Capitol riots, criminal trespass was the most common charge brought against them.

In his tweet on Sunday, Brooks included a picture of his desktop with the Alabama legislature website showing a "criminal trespass in the first degree" page, outlaying the definitions of the crime.

However, at the bottom of the picture, just beneath the screen of his laptop, is what appears to be Brooks' pin number and the password of his personal Gmail account written on a strip of tape. 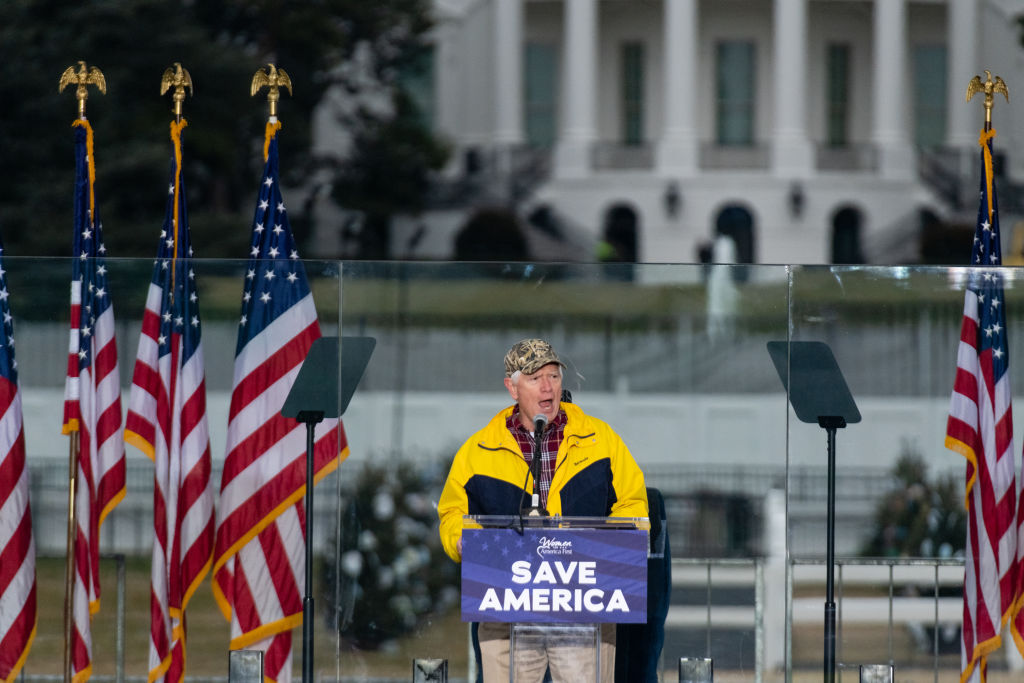 Eagle-eyed social media users were quick to spot the slip-up and quickly derided Brooks for his seeming carelessness.

"Too busy misinterpreting Alabama law to notice his Gmail password in the screenshot…," wrote Steve Vladeck, the Charles Alan Wright Chair In Federal Courts at the University of Texas.

Political commentator Brian Tyler Cohen chimed in: "Mo Brooks, who sits on the Science, Space, and Technology Committee, just posted a photo with his Gmail password taped to the bottom of his screen. I seem to remember email security being a pretty defining topic for the GOP."

Journalist Helen Kennedy also added: "You tape your passwords to your laptop? And then take a picture and tweet it to the world? And, wait – hang on! – you’re on the Armed Services subcommittee for Cyber, Innovative Technologies and Information Systems? Surely not! Even Gohmert’s not this dumb." 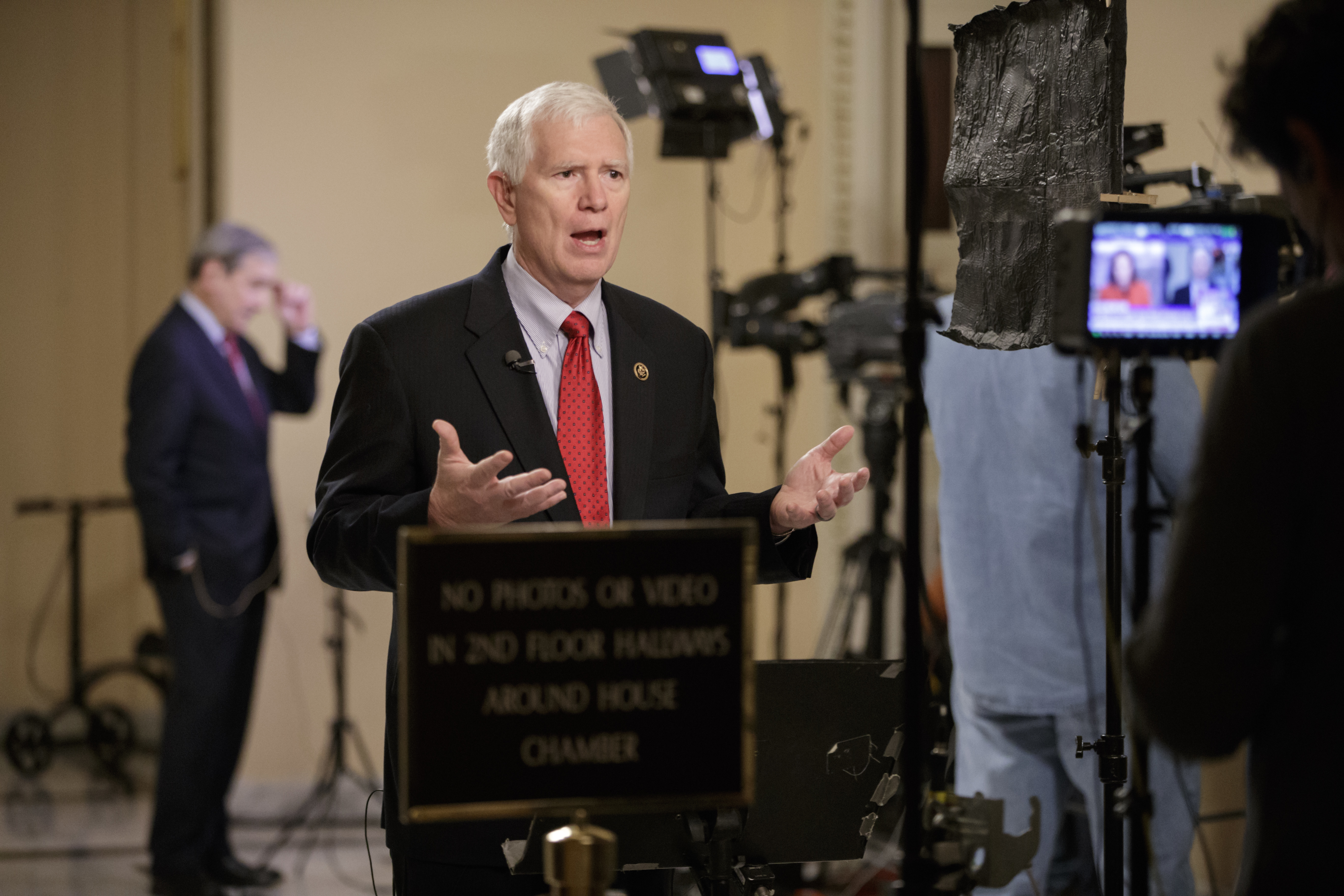 Brooks' office has been contacted by The Sun for comment.

Swalwell, meanwhile, has denied that his team trespassed on Brooks' property.

His attorney told Forbes the allegations are "utterly false" and the individual who served the suit "did not enter the house…and lawfully handed the paper to Mo Brooks' wife at their home."

A spokesperson for Brooks told the outlet that he had "video proof" that the server entered his home without consent, and "refused to leave when Mrs. Brooks demanded."

Swalwell filed the lawsuit against Brooks back in March, and reportedly has for months to track the hard-to-find Senate candidate down, even hiring a private investigator.

The Democrat has accused Brooks of helping to incite the January 6 riots, in which five people died, including one police officer. 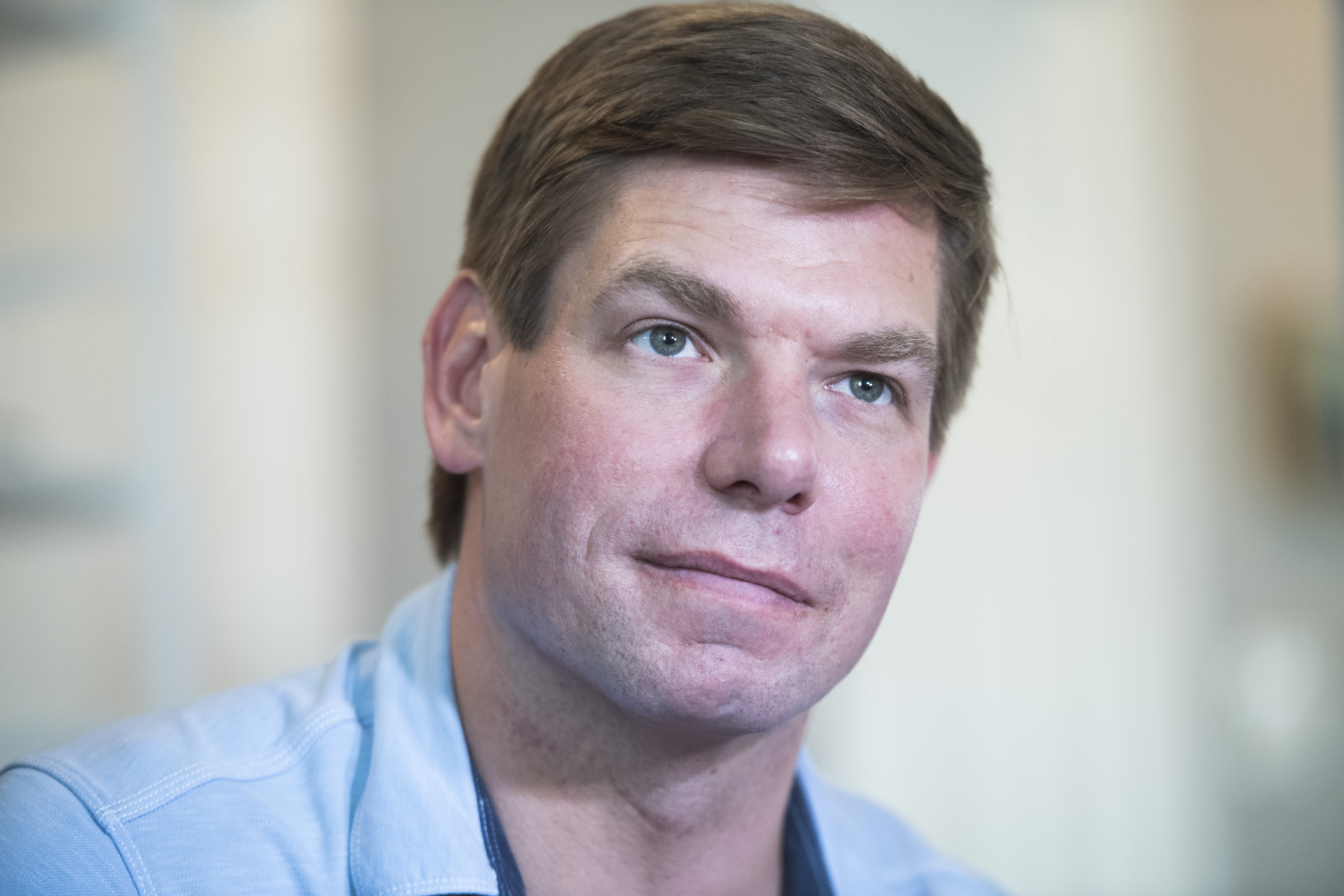 Swalwell's lawsuit alleges that Brooks, Trump, and several GOP political allies including Rudy Giuliani were "responsible for the injury and destruction" caused by the insurrection.

The allegations primarily pertain to a series of speeches made by Brooks and other named defendants in the build-up to the attacks.

"Today is the day American patriots start taking down names and kicking a**," Brooks said at a rally outside of the White House hours before the doors of the Capitol were breached by the mob.

Brooks added that his ancestors had "sacrificed their blood" to secure the freedoms known to Americans today.

"The horrific events of January 6 were a direct and foreseeable consequence of the defendants' unlawful actions," the lawsuit reads.

"As such, the defendants are responsible for the injury and destruction that followed."

He is considered a fervent Trump ally and has continuously backed the former president's baseless claims of widespread voter fraud in the 2020 election.