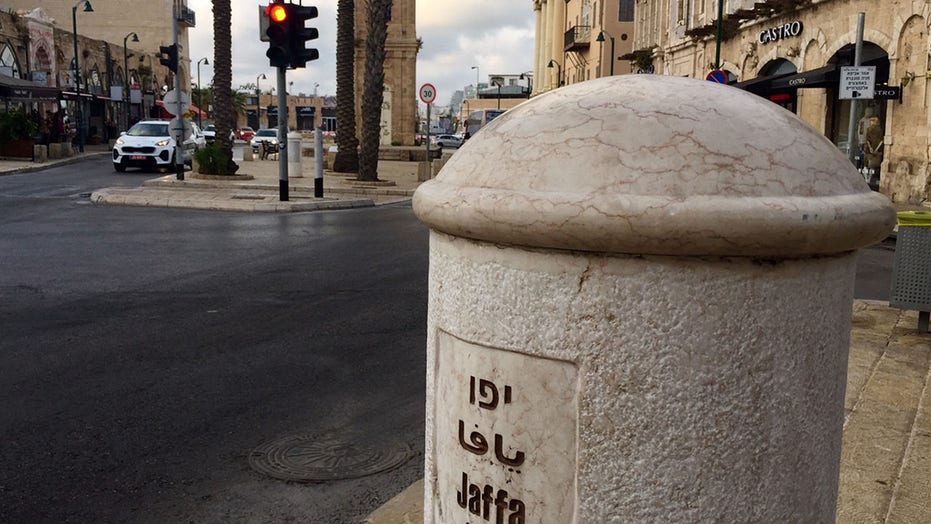 After 11 days of airstrikes and rockets involving Israel and the Hamas terrorist group in Gaza, the two sides overnight agreed to a cease-fire; Greg Palkot reports from Jaffa in Tel Aviv.

JAFFA, ISRAEL – The Jaffa neighborhood of Tel Aviv woke up to something different today: peace.

After 11 days of airstrikes and rockets involving Israel and the Hamas terror group in Gaza, the two sides overnight agreed to a mutual and unconditional cease-fire. There were noisy celebrations throughout the region by Palestinians claiming “victory,” followed on Friday by some skirmishes with authorities in the hot spot of Jerusalem.

Still, for the most part, Friday was a time for people here to take a deep breath in – and out.

“In here, we are looking for peace,” one Arab Israeli man sitting at a café told Fox News. “We want this to end.” 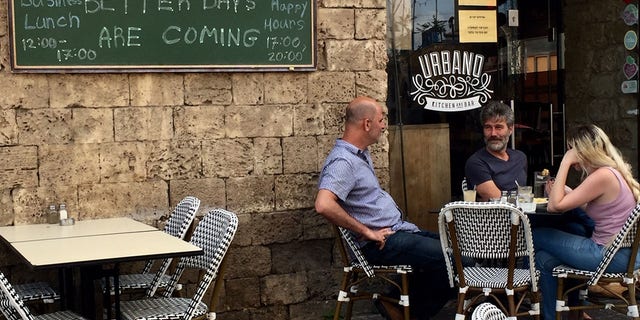 "In here, we are looking for peace. We want this to end," one Arab Israeli man sitting at a café told Fox News. (Photo: Greg Palkot)

Jaffa is a centuries-old multicultural zone nestled colorfully along the Mediterranean coast. In normal times it’s a busy tourist center, but through the last 11 days its streets and stalls have been empty. The neighborhood was spared rockets but did see violent clashes between its Jewish and Arab Israeli local population, plus outside troublemakers.

Violence there and in other Israeli towns has been a dangerous side effect of the main duel between Israeli fighter jets and Hamas terrorists’ short and mid-range rockets. Simmering tensions were brought to a boil by those cross-border hostilities, stoked up by figures on both sides of the political fence.

Referring to the cease-fire, a Jewish Israeli resident told Fox News: “Obviously it’s a good thing, but here inside Israel, things are going to take a while to get everything back.” 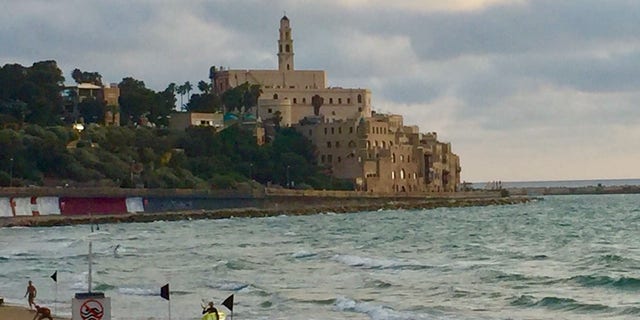 Referring to the cease-fire, a Jewish Israeli resident told Fox News: "Obviously it’s a good thing, but here inside Israel, things are going to take a while to get everything back."
(Photo: Greg Palkot)

That is, if the guns stay silent. Israel and Hamas have said they will “hold fire” only as long as the other side does. With Israeli offensive and defensive capacity still in solid shape, and Hamas reportedly still boasting thousands of rockets in its now-battered Gaza arsenals, some in Jaffa think this pause was premature.

“It’s better to keep going for a while,” a Jewish Israeli storekeeper gruffly told Fox News, “so we won’t find ourselves in another ‘round’ again.” 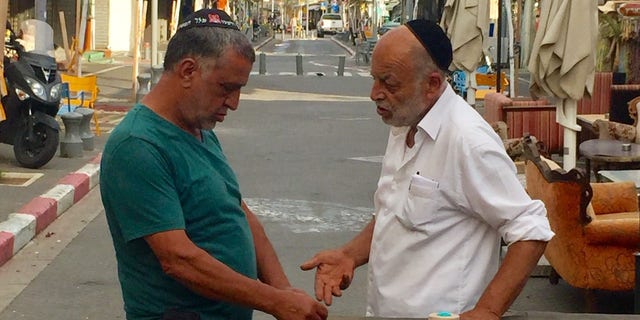 There is, in fact, a long way to go before things could resume a semblance of normality.

Along with ethnic tensions and the regionwide political standoff, there’s the matter of rebuilding a shattered Gaza, some 40 miles down the Mediterranean coast from Jaffa. Homes and hospitals there have been hit; food, water and power are in short supply.

With dead and wounded on both sides in the thousands after 11 days of horror, another Arab Israeli man who spoke to Fox News in Jaffa perhaps best summed up the broader feeling: “We just don’t like to suffer… not here… not in Gaza.”