Follow
Home » World News » Republicans to Biden, Harris: ‘Get some backbone’ and tour the border

Republicans to Biden, Harris: ‘Get some backbone’ and tour the border

Republican lawmakers on Wednesday challenged President Biden and Vice President Kamala Harris to “get some backbone” and tour the crisis at the US-Mexico border — following a review of their own that saw such troubling scenes as a detention center pod holding more than 15 times the child migrants for which it’s meant.

The GOP contingent slammed the Biden administration for enacting policy that has allowed tens of thousands of Central American migrants to flock to the border in recent months, while waving off calls for Biden or Harris to travel to the border to face the fallout.

“Whether you’re American or Mexican or Guatemalan, it doesn’t matter,” said Rep. Burgess Owens (R-Utah) during a briefing in Edinburg, Tex. “These are our children. And we have an administration that does not have the backbone to come down here and give encouragement to these great men and women [of US Border Patrol] who are doing the job and are being overwhelmed right now.

“They don’t have the backbone to come see the misery that their policy is giving to these boys and girls, babies, men and women, who take that trip,” he continued. “To President Biden and Vice President Harris, get some backbone. Get some compassion. Come down to the border to see what mess you’ve made down here that we’re trying to fight to save our nation.”

Several contingents of congressional representatives have now traveled to the border to review conditions and urge the Biden administration to act, but neither the president nor the vice president themselves have made the trip, despite both saying that they would.

In the interim, migrants have continued to undertake the dangerous trek to the border, among them unaccompanied children who end up confined to cramped, jail-like detention facilities for days at a time while awaiting transfer to federal shelters elsewhere.

Rep. Jim Jordan (R-Ohio) offered disturbing insight into just how packed those facilities have become under the crush of migrants. 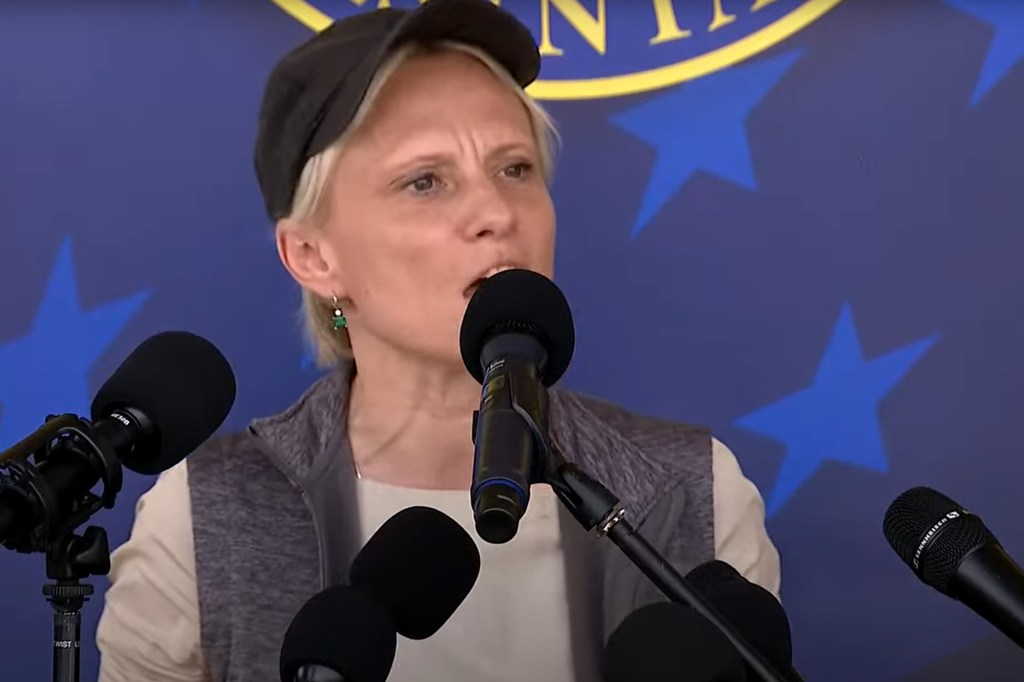 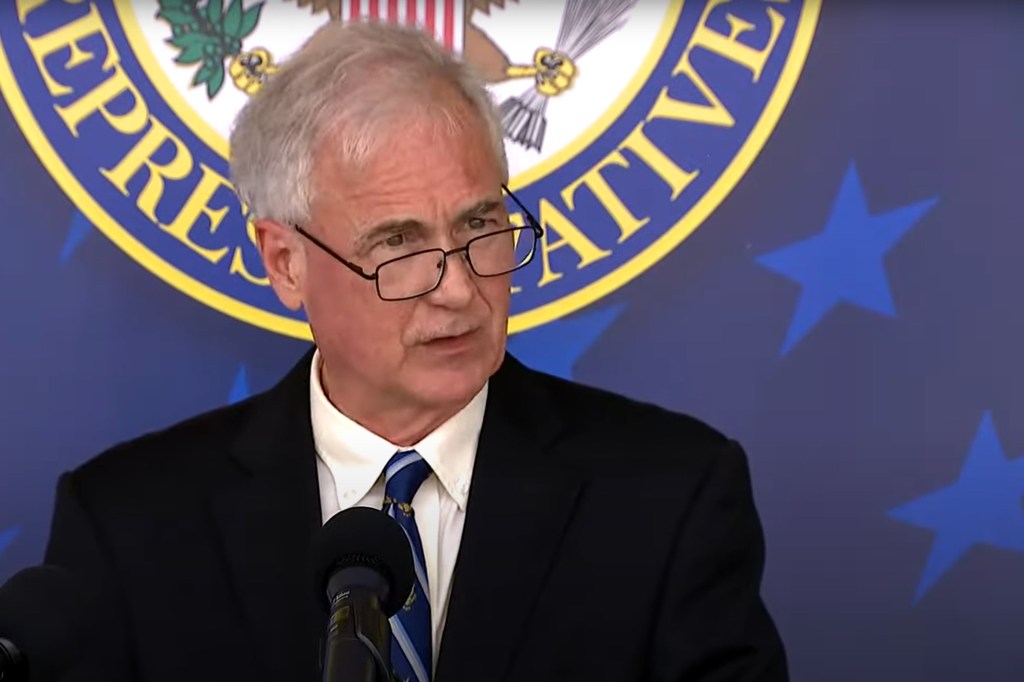 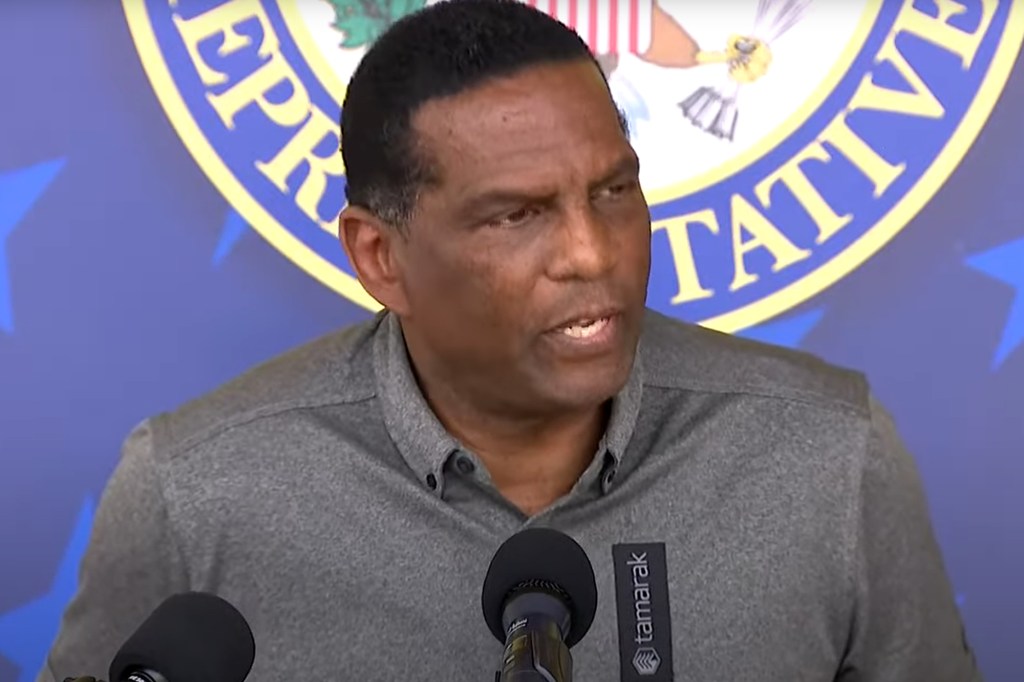