Follow
Home » World News » Rescuers fail to rescue goat trapped on 150ft cliff ledge after five hours – but can you spot it?

Rescuers fail to rescue goat trapped on 150ft cliff ledge after five hours – but can you spot it?

RESCUERS failed to save a goat that was trapped on a cliff ledge – but can you spot the animal?

The five-hour mission to rescue the goat ended in tragedy when it fell 150ft down a cliff in front of rescue teams on the Great Orme in Llandudno, Wales. 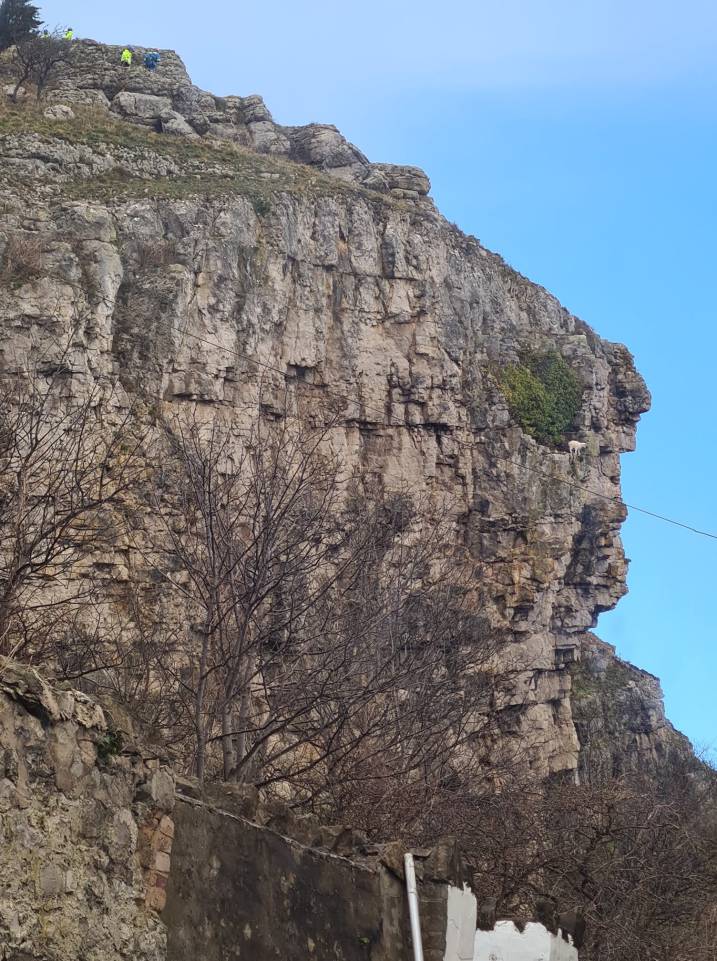 The young goat was stranded on a ledge for more than 24 hours when RSPCA and Coastguard teams joined up to save it.

But as a coastguard rescuer was roped down toward the goat the young animal became scared – and fell from the rock face.

The tragedy happened at the Great Orme in North Wales, which is famed for its wild herd of Kashmiri goats.

Rescue teams have defended their tragic mission, saying they tried to save the goat so members of the public would not risk their own lives.

A Coastguard spokesman said: "We were tasked to the operation alongside the RSPCA in regards to prevent the public getting involved.

"We were there to provide safety cover, and we made a judgement based on risk to the public, we offered advice and support to the RSPCA during the operation.

"There was no deadline for the rescue, reports were made that the goat had been stuck for 24-hours and our team took so long in order to rescue the baby goat so they didn't put themselves at risk.

"All of the team are volunteer based and we are working well within government guidelines at all times.

"We would like to remind everyone that the HM Coastguard are a fully trained organisation.

"Nobody should be putting themselves at risk and potentially risk putting pressure on the NHS so as always we advise, any issues to contact the emergency services in the first instance."

One on-looker said it was "such a brave thing for the coastguards and RSPCA to do."

They added: "Putting their own safety at risk to save an animal rates very highly in my opinion, and such a shame that the kid took fright and leaped when they were so close to rescuing it, and sadly lost its life.

"Well done everyone involved, they did the best they could, and I know they were terribly disappointed with the outcome." 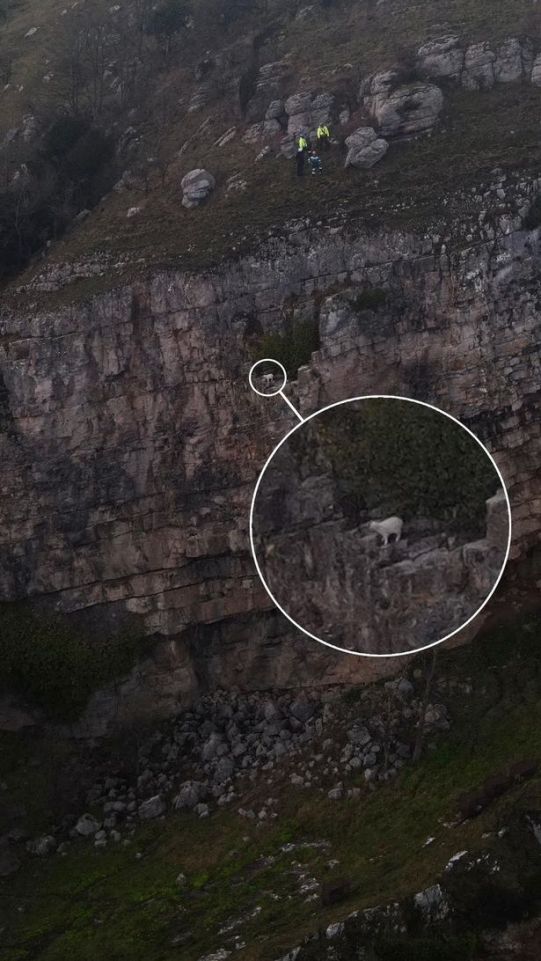 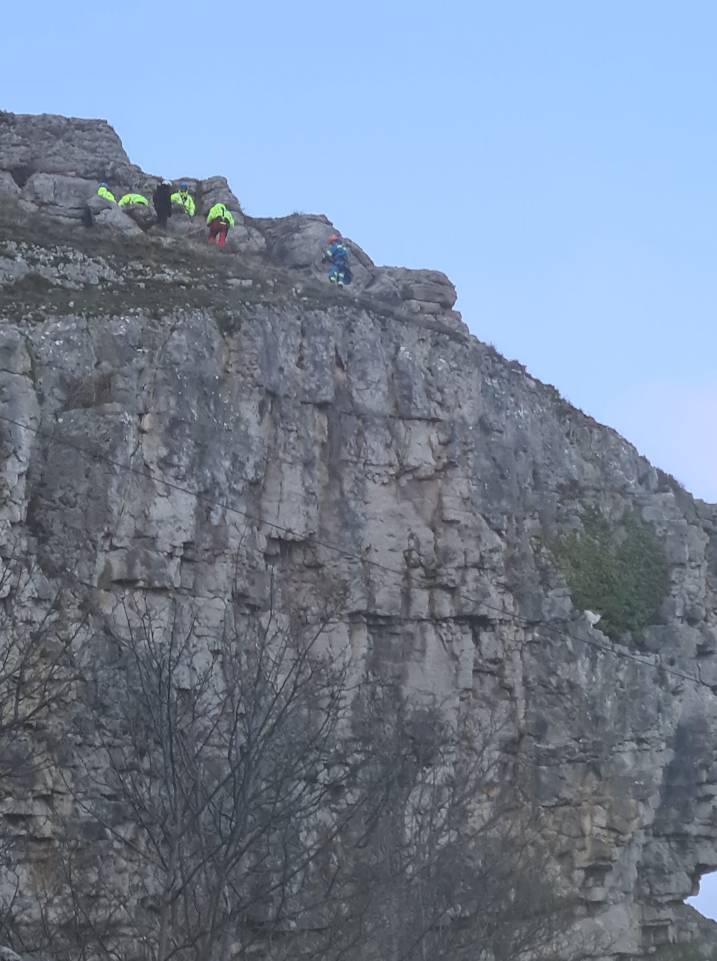 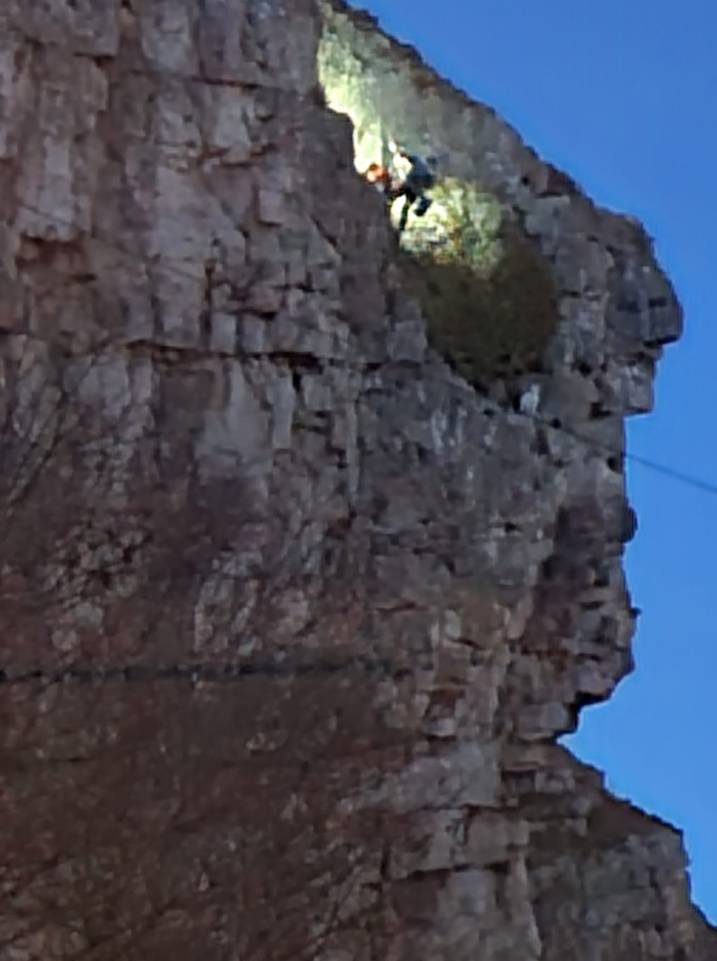 fail, goat, rescue, rescuers, t, to
You may also like: