One of Britain’s most respected art dealers, who has supplied the British Museum, must repay £4 million after selling fake ‘ancient’ sculptures to sheik friend of the Royals

One of the country’s most respected art dealers has been ordered to repay £4million after selling seven ‘ancient’ sculptures and statues that turned out to be fakes containing modern fibres, brass and plastic.

John Eskenazi, who has a global reputation as an expert in ancient Asian art and has supplied the British Museum, sold pieces to Sheikh Hamad bin Abdullah al-Thani on the basis that they were up to 2,000 years old.

But a High Court judgment reveals that experts found plastic sheeting in the cheek of one sculpture and evidence that artificial weathering techniques had been used on another. 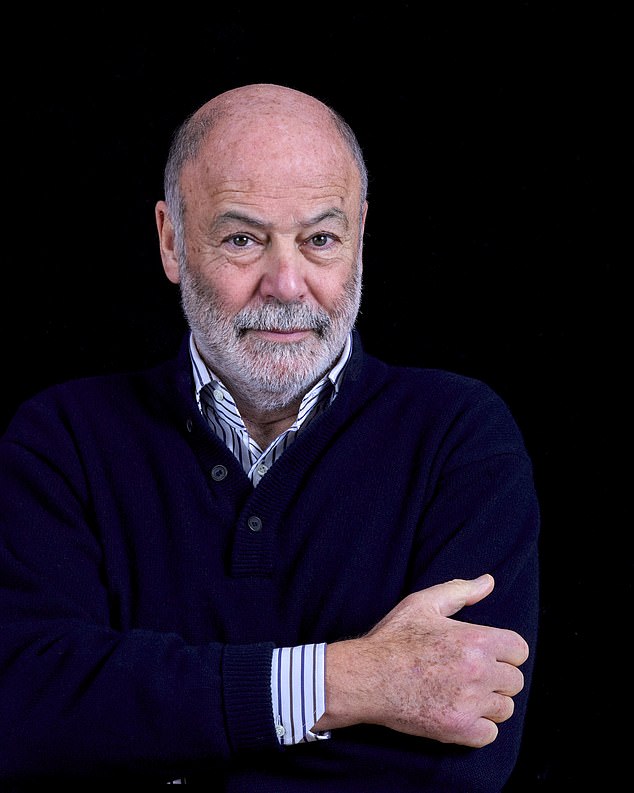 John Eskenazi, who has a global reputation as an expert in ancient Asian art and has supplied the British Museum, has been ordered to repay £4million after selling seven ‘ancient’ sculptures and statues that turned out to be fakes

The court ruled the sculptures were forgeries – and that 73-year-old Mr Eskenazi, who runs a Mayfair gallery, should refund what the sheik had paid for them, plus damages.

A cousin of the ruler of Qatar, the sheik bought the seven artworks between 2014 and 2015.

A key figure in British horseracing, alThani has entertained members of the Royal Family at his Park Lane residence.

The judgment reveals that the most expensive piece of the seven, a $2.2million (£1.8million) statue of Hindu deity the Hari-Hara, was once shipped from Vietnam to Hong Kong with an invoice for $575 calling it ‘a garden stone decoration’.

An expert who examined the piece said it had a highly polished surface, which he called ‘dumbfounding’ because it showed no trace of the natural ageing expected on a piece said to be more than 1,000 years old.

The experts concluded another artwork bought by the sheik, a $1.275million (£1million) marble head of the god Dionysus, showed signs of modern tool marks. It had also been treated with hydrofluoric acid and air abrasion to artificially create signs of weathering.

The head of a Buddhist demon called a Krodha had a visible piece of plastic sheeting protruding from the cheek, photographs supplied to the court showed. 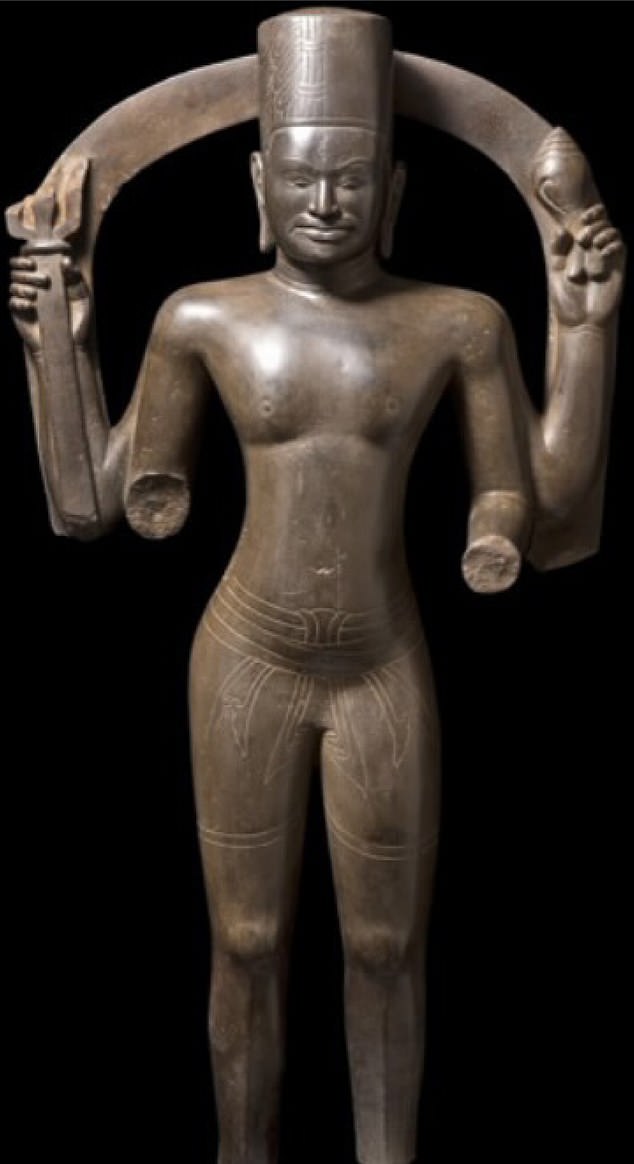 The judgment reveals that the most expensive piece of the seven, a $2.2million (£1.8million) statue of Hindu deity the Hari-Hara, was once shipped from Vietnam to Hong Kong with an invoice for $575 calling it ‘a garden stone decoration’

But he acknowledged there were a number of areas ‘where Mr Eskenazi had not conducted his business with integrity’ and that some documents were backdated, or false.

A spokesman for Mr Eskenazi told The Mail on Sunday: ‘John Eskenazi and his family have suffered years of anguish and anxiety as a result of this litigation.

‘He is therefore extremely pleased that the court has dismissed in its entirety the sheik’s case of fraud, and has accepted that these objects were sold in good faith.

‘As he always expected, the court made it clear that John did not sell known forgeries to the sheik.

‘John is deeply disappointed, however, that the court did not agree with his expert assessment that six of the seven objects in question are authentic.

‘Ultimately, the court has chosen to accept the view of one group of experts over another.’ 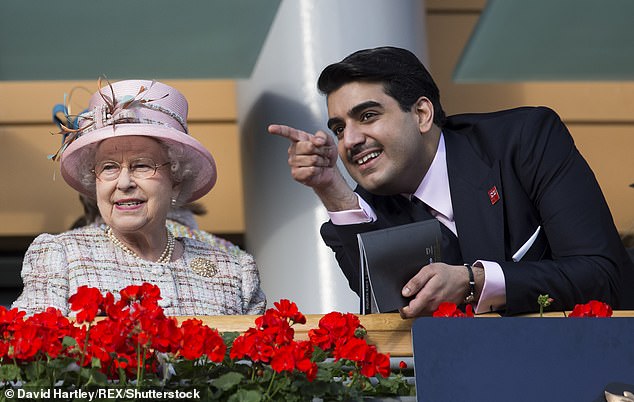 The case has shone a spotlight on the international antiquities market, which experts say has been flooded with fakes over the past four decades.

Some of the objects were never intended to be sold as fake antiques, and started life as garden ornaments in high-end garden centres before being sold on to unwitting buyers.

Others, however, are produced by highly skilled craftsmen and are designed to deceive wealthy art collectors.

It also raises the question of what can be determined as authentic when groups of experts disagree.

One London dealer, who asked not to be named, said: ‘This case shows the great advances in technology available, including advanced scanning techniques. It is now possible to make scientific judgments about the authenticity of pieces, which was never possible before.

‘Although it is an arms race, of course, as sophisticated forgers look to stay ahead of the game.’

Lawyers for Sheikh Hamad and his Qatari investment fund, Qipco, said in a statement: ‘While it is a matter of regret to Qipco that they felt it necessary to take this action against John Eskenazi Limited, they felt it was important to pursue this case as a matter of principle.’