The BBC’s chair Richard Sharp invested in a crypto business founded by a now sanction-hit Russian oligarch through an offshore Cayman Islands company.

Potanin, who was once considered Russia’s richest man was sanctioned by the UK government in June for supporting Putin’s regime.

Known as the ‘Nickel King’,  Potanin runs the Nornickel company, which dominates the global market for nickel and has its metals traded on Atomyze.

Sharp’s invested in the Russian’s crypto business in 2019 through a Cayman Islands company called ABCP GP Ltd, according to The Guardian. 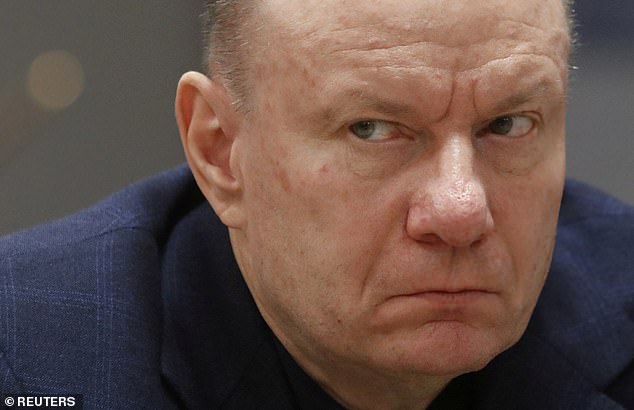 Vladimir Potanin is worth an estimated £13billion, and was sanction with the Foreign Office noting how the oligarch’s wealth is continuing to amass through his support for the Kremlin 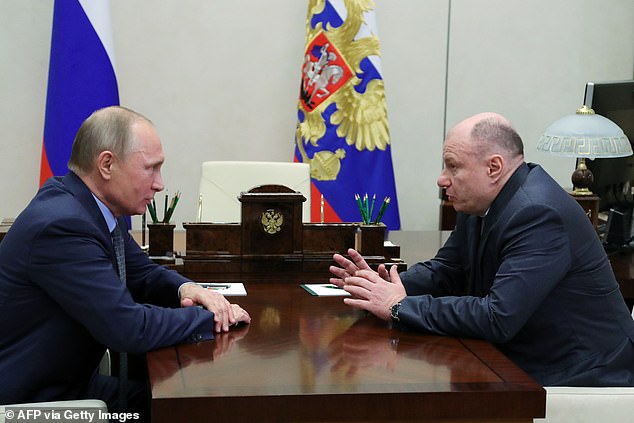 It is unclear how the former Goldman Sachs banker, who used to be the boss of a young Rishi Sunak, ended up in business with the Russian.

Conservative party donor Sharp was appointed as chair of the BBC by Boris Johnson’s government in February 2021.

He has amassed such a large personal wealth that he donates his £160,000-a-year salary for the part-time BBC job to charity.

There is no suggestion Sharp has breached any of the recently introduced UK government sanctions. 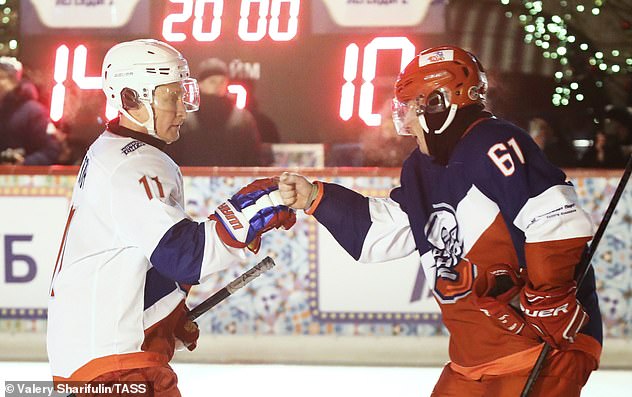 A spokesperson for Sharp’s investment trust told The Guardian that no sanctions had been imposed on Potanin when Sharp invested in the oligarch’s company, which is regulated by the Swiss authorities.

The spokesperson said Sharp put his investments in a blind trust in May 2020 after being hired as a Treasury adviser by the then chancellor, Sunak.

They said: ‘The arrangement was maintained after Sharp became chairman of the BBC. This blind trust has professionally managed the ABCP GP Ltd and Atomyze Switzerland interests with complete independence from Mr Sharp and at the trust’s sole discretion since its establishment.

‘At the current time, the blind trust, and therefore Mr Sharp, have no financial or directorial interests in any businesses owned and controlled by Mr Potanin.’