Ringo Starr has dropped his legal case with the makers of a sex toy called Ring O.

The legendary Beatles drummer, aged 80, challenged the Ring O trademark, saying it’s too similar to his name and might cause confusion.

However, he has now withdrawn his complaint after reaching an agreement with manufacturers Pacific Coast Holdings and Momentum Management.

According to the dismissal settlement, Starr has consented to the use of the name Ring O ‘only in connection with adult aids and desensitising sprays, and so long as there is a separation between the word ‘RING’ and the letter ‘O”. 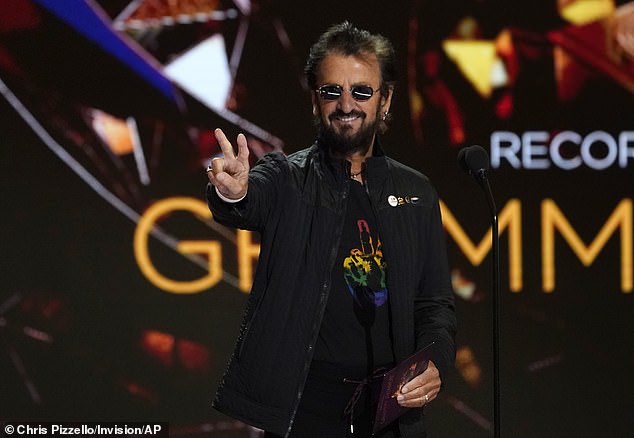 Ringo Starr, aged 80, challenged the Ring O trademark, saying it’s too similar to his name and might cause confusion

The Ring O is part of the Screaming O range, with other names including the Swingo, The Big O and the Primo, which have sold 25 million products around the world.

Starr, who is twice married and a father of three, argued that his reputation would be damaged if the Ring O sex toy name was registered as a trademark with US authorities.

His lawyers originally complained that the brand was ‘identical in appearance, sound, connotation and pronunciation’ to his own name, which he has already trademarked.

Documents filed by his lawyers in 2019 said: ‘Consumers will likely believe that Opposer’s [Starr’s] newest venture is sex toys – and this is an association that Opposer does not want.’

The rock legend – who now lives in Los Angeles – wanted ‘nothing to do with the goods’, they said, adding that any connection would tarnish his ‘name, likeness, and brand’.

Now, according to the settlement, Pacific Holdings and Momentum Management have agreed ‘to avoid any activity likely to lead to confusion’ between their product and Starr.

The deal says the companies can only use the name for ‘adult sex aids and desensitising sprays’.

And they must make sure there is a space between the ‘Ring’ and the ‘O’. 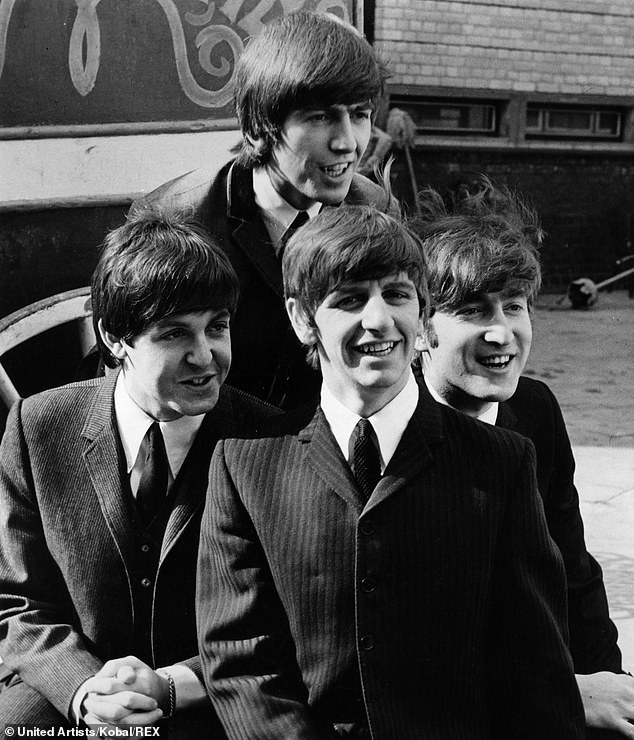 The companies have pledged not to ‘degrade, tarnish or deprecate or disparage’ Starr’s name or image.

They also said they wouldn’t make any reference or innuendo associating the product with Starr, or give the impression that he’s associated with it.

The name Ringo is also registered as a trademark by various companies for a range of products in the UK, from mop wringers and biscuits to a hormonal contraceptive vaginal ring.

Starr was knighted under his real name Richard Starkey and celebrated his 80th birthday on July 7, 2020.

Pacific Coast Holdings IP, LLC, the parent company of Screaming O, had applied to trademark the name Ring O for a vibrating penis ring, which they have marketed under that name since 2008.

They accused Starr of being a ‘trademark squatter’ as he attempted to oppose them, and suggested their customers would ‘not be of the generation to connect the item’ with the Beatle.

His legal team hit back, saying Pacific Coast Holdings broke their agreement, which allowed them to use the name so long as they never attempted to trademark it.

Despite using the name for some time, the company did not seek to trademark the name until years later, with their application for trademark being published in 2018.

In 2019, Starr launched his first opposition to the name, stating he already owns seven trademarks for the name and has used that name since 1962.

The case was heard before the USPTO (The United States Patents and Trademark Office).