MASS riots could ­happen again any time in Britain – and we won’t be prepared for them.

There is no contingency plan in place which covers the ­recurrence of the events of a decade ago. 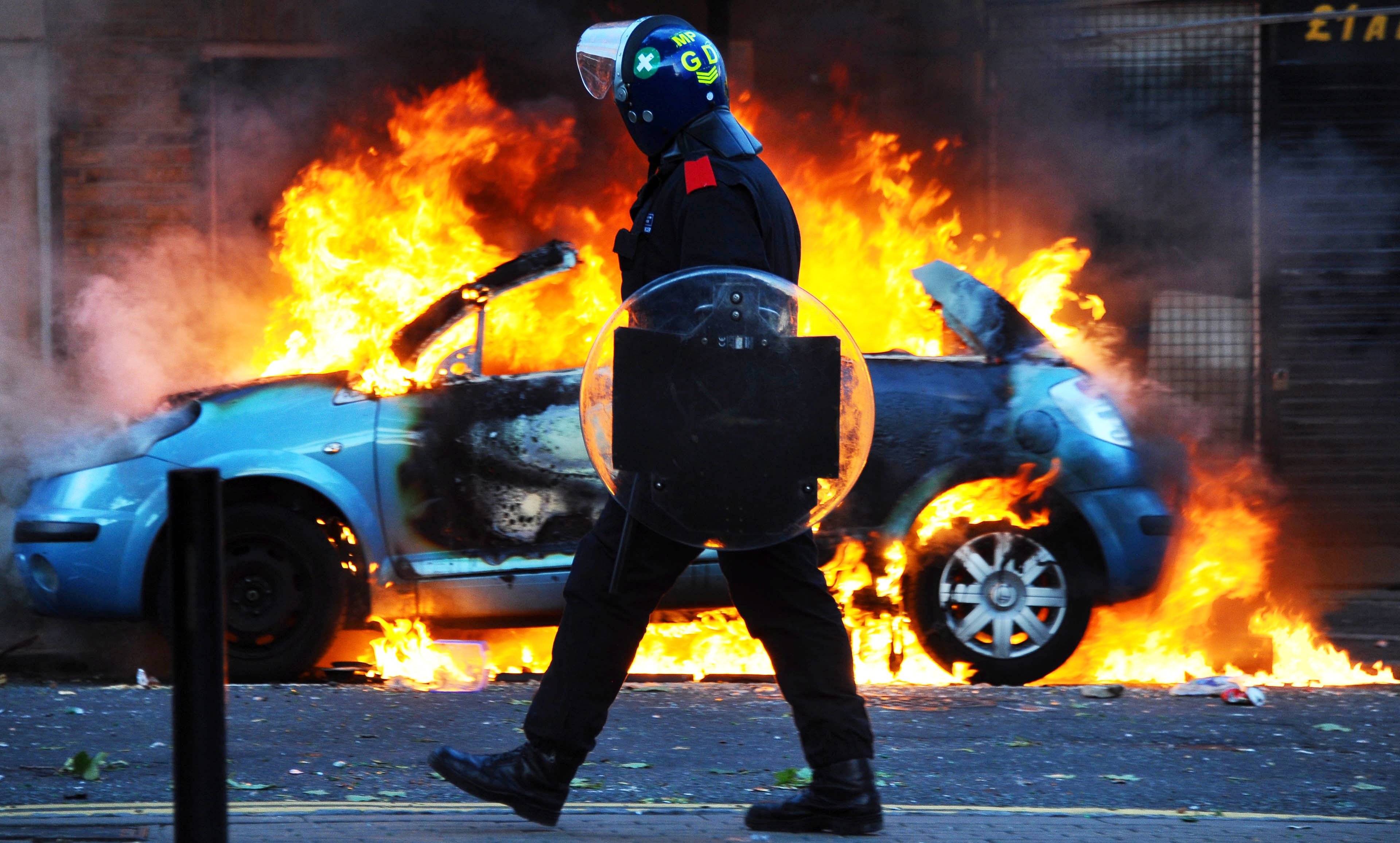 Back then looters used BlackBerry messenger to co-ordinate attacks on businesses.

We need a central command for communicating intelligence between forces, and nationwide policies for dealing with disorder.

Sadly, at the moment the police don’t have the manpower to intercept and stop another riot spreading across the country.

There is also a lot of dissatisfaction in the community, with a lack of trust in the integrity of the police force. 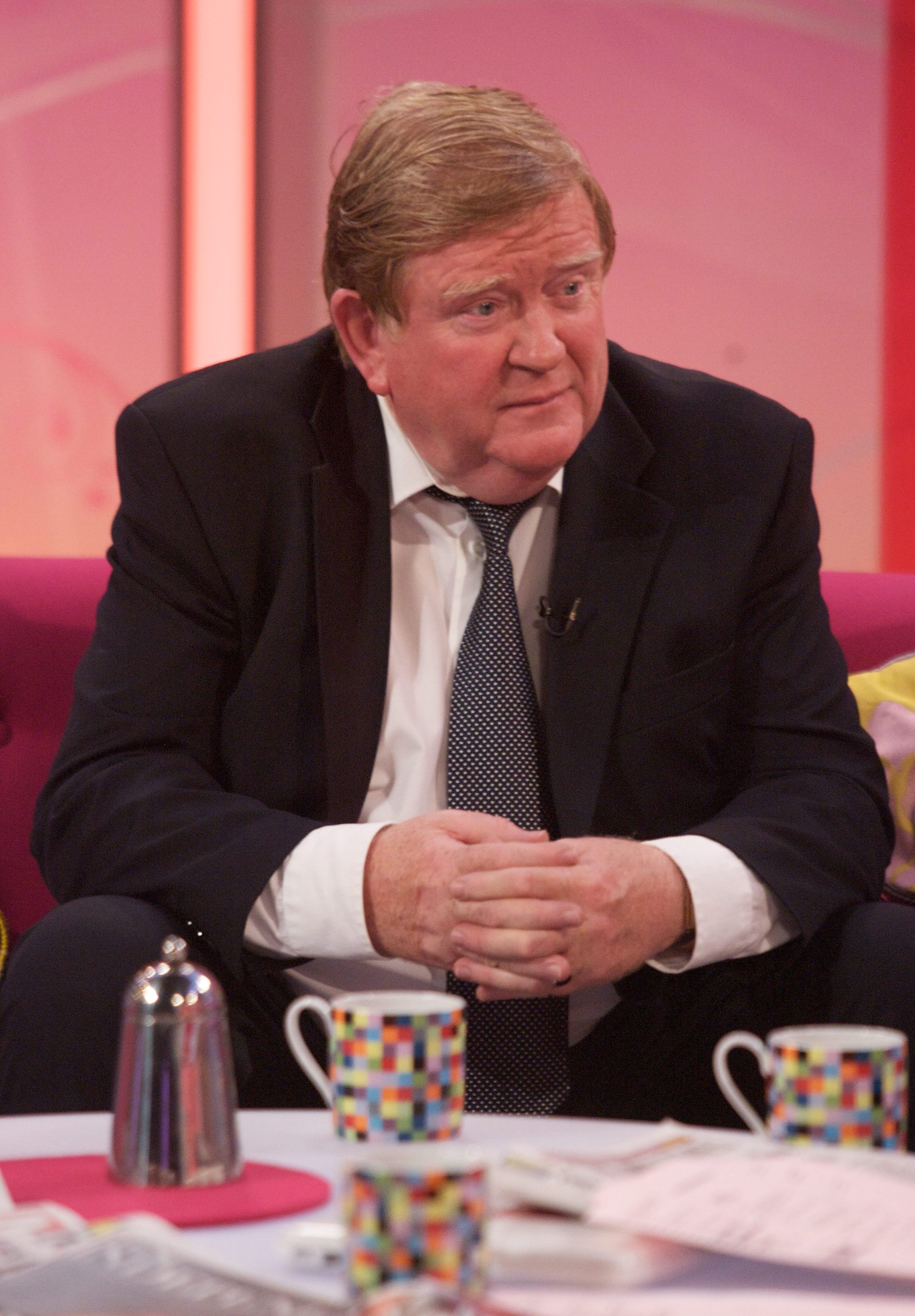 Much of the criticism is unfair.

That, though, risks police chiefs being accused of secret ­policing.