THERE he is! Rishi Sunak stands along the back row for Cop27 group photo as 5ft6 Prime Minister mingles with world leaders in Egypt

Rishi Sunak made his debut on the world stage at Cop27 in Egypt and posed in part of a huge group photo for the international environmental conference.

The Prime Minister was placed on the back row for the photo, which marked the gathering of world leaders by the Red Sea, after he reversed a decision to stay away to focus on domestic economic problems.

Despite his shorter than average frame Mr Sunak was still in clear view for the photo, but had to settle for a position at the back and off to the side. 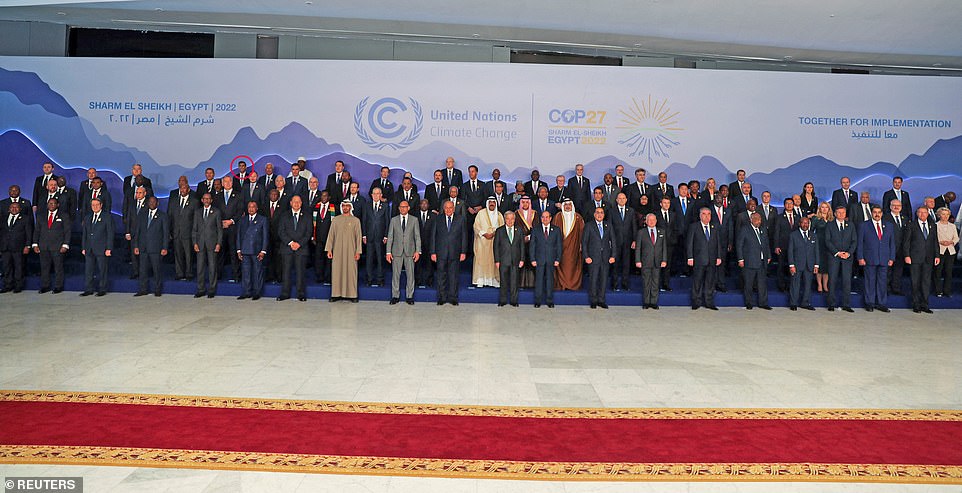 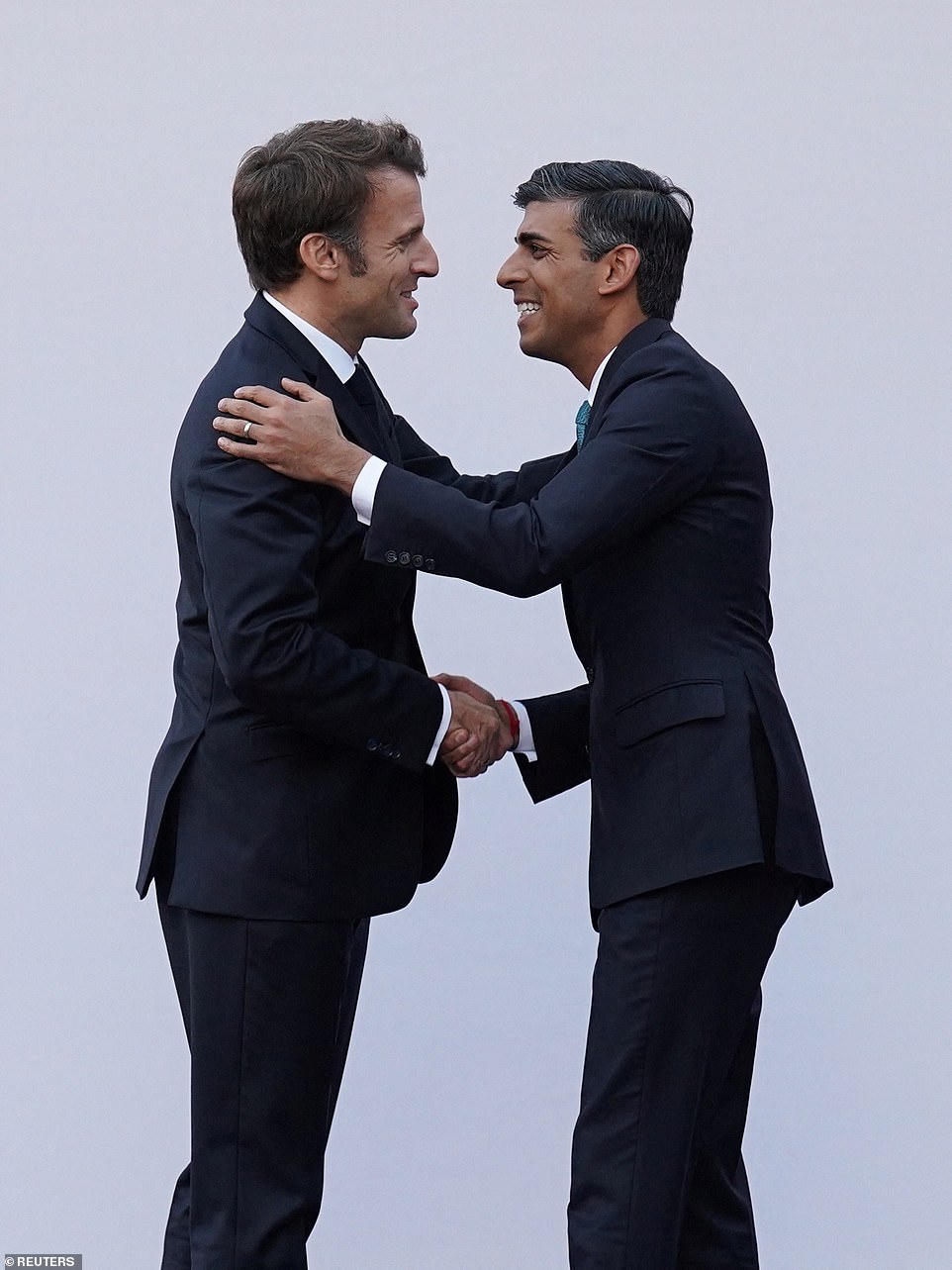 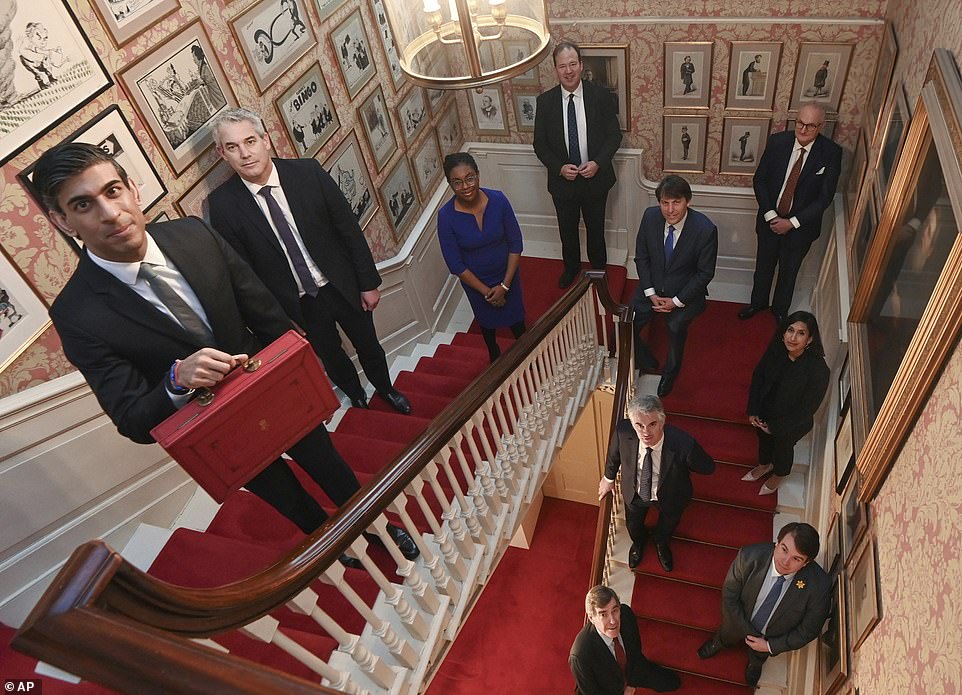 The image-conscious Mr Sunak is also known for positioning himself in photos so that his shorter stature is less obvious In a photo with his Treasury team in March last year, he was seen at the top of the staircase of Number 11, with taller members of his team lower down

The PM was able to meet French president Emmanuel Macron today at the conference, who himself stands at just under 5ft 7in.

The average height for a man in the UK is 5ft 9in, whilst for a woman it is 5ft 3in. In a photo with his Treasury team in March last year, Mr Sunak was seen at the top of the staircase of Number 11, with taller members of his team lower down.

Other European leaders such as Germany’s chancellor Olaf Scholz, who called for more speed in the fight against climate change, is said to be below average height at around 5ft 5.

Ukrainian president Volodymyr Zelensky, who was not in attendance in Egypt, is only slightly taller than his German counterpart.

Other world leaders who will not be attending , or have not yet visited, such as US President Joe Biden stand just under 5ft 10, whilst Canada’s Justin Trudeau is 6ft 1 and Dutch PM Mark Rutte is 6ft 3in.

Mr Sunak’s predecessor as PM, Liz Truss, is around 5ft 5in, whilst his former boss Boris Johnson is just under 5ft 8.

Other recent Tory PMs have also been taller than Mr Sunak. David Cameron is just over 6ft, whilst Theresa May is around an inch taller than the new PM.

Former Labour Prime Ministers Tony Blair and Gordon Brown are 6ft and 5ft 11in respectively, whilst Margaret Thatcher was 5ft 5in.

Her successor John Major is 5ft 11in.