Rishi Sunak is gathering his Cabinet today as he faces a fresh crisis over Gavin Williamson with claims the minister told a senior civil servant to ‘slit your throat’ and ‘jump out of a window’.

The PM will meet his senior team in Downing Street after a Ministry of Defence official alleged that Sir Gavin ‘deliberately demeaned and intimidated’ them when he was defence secretary between 2017 and 2019.

The ‘slit your throat’ comment was made in front of other shocked civil servants during a meeting, the official told The Guardian. The ‘jump out of a window’ remark was made on a separate occasion, they alleged.

The official, who later left government, said they reported the behaviour to the MoD’s head of human resources, but did not make a formal complaint.

The MoD official claimed Sir Gavin ‘shouted and raged’, and a senior military official from the department later apologised for not calling out the now Cabinet Officer minister.

Sir Gavin denied bullying the official but did not appear to deny using the specific words. He is already facing an investigation by CCHQ into allegations he sent expletive-laden texts to then-chief whip Wendy Morton about attending the Queen’s funeral.

In a round of interviews this morning, Work and Pensions Secretary Mel Stride said it would be ‘utterly, utterly unacceptable’ if Sir Gavin Williamson told a senior civil servant to ‘slit your throat’ and ‘jump out of the window’.

Mr Stride told Sky News: ‘If that is the case, that is utterly, utterly unacceptable, but at the moment it is in the realm of media speculation.’

Mr Stride said he served in the Whips’ Office under Sir Gavin, and saw him as someone with ‘this sort of aura or mystique around him’.

‘There was always this great aura of… do you remember Cronus, the spider, the tarantula etc? And the reality with Cronus is he was much touted but he never actually was released to bite anybody.

‘So that was how I always saw Gavin – as somebody who had this sort of aura or mystique around him, but the reality was he just generally got on with his job.’ 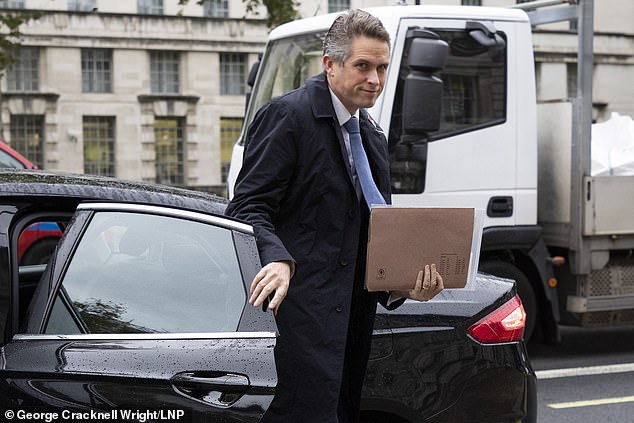 Sir Gavin said in a statement: ‘I strongly reject this allegation and have enjoyed good working relationships with the many brilliant officials I have worked with across government.

‘No specific allegations have ever been brought to my attention.’

A Cabinet Office spokesman said: ‘The Cabinet Office has not received notice of any formal complaints about Gavin Williamson’s behaviour from his time at the Ministry of Defence or any other department.’

The allegation was revealed after Downing Street insisted Rishi Sunak retains full confidence in Sir Gavin despite a female MP accusing Sir Gavin of raising sensitive details about her private life in an attempt to silence her.

The MP alleges that when Sir Gavin was chief whip in 2016, he raised an issue about her private life at a time when she was campaigning on a difficult issue for the Government, according to The Times.

It is the latest claim to surface just days after abusive messages Sir Gavin sent to Ms Morton were revealed.

No10 said Mr Sunak will allow the complaints process to run its course before deciding whether to act.

Yesterday senior Tories criticised Sir Gavin, with Scottish Tory leader Douglas Ross saying he would sack any of his frontbenchers who used the sort of language in the messages.

In the expletive-laden texts to Mrs Morton Sir Gavin accused her of using the Queen’s death to ‘punish’ senior MPs who were out of favour with Liz Truss by excluding them from the funeral’s guest list.

In one, he wrote: ‘Let’s see how many more times you f*** us all over. There is a price for everything.’

Anne Milton, a former Tory MP who served as deputy chief whip under Sir Gavin, said: ‘The use of information as leverage against MPs has no place in modern politics. I am surprised he was appointed as a minister.’ 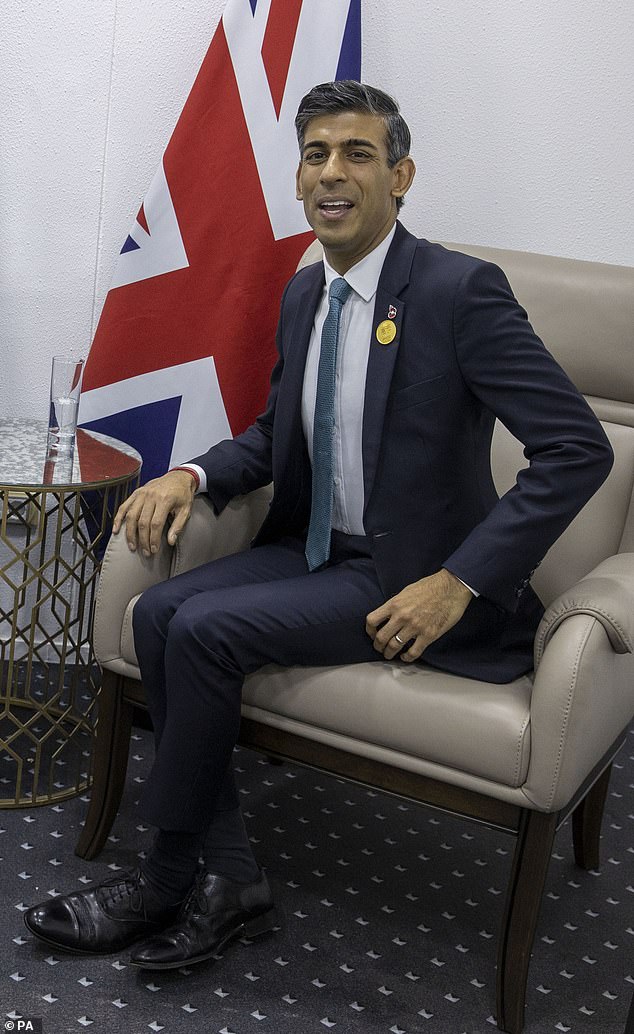 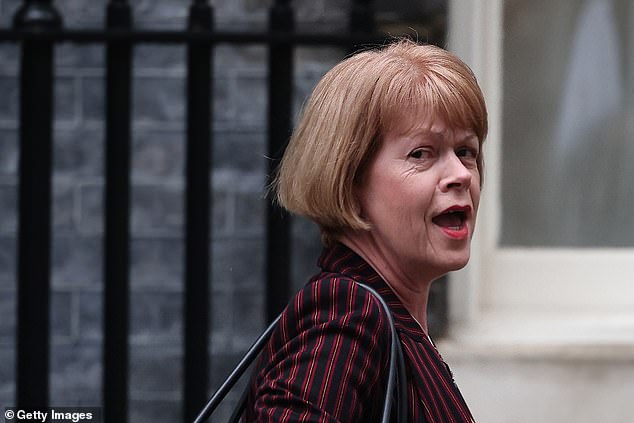 Yesterday Mr Sunak said: ‘I’ve been very clear that language is not right, it’s not acceptable.

‘And that’s why I welcome the fact that Gavin Williamson has expressed regret about that and now we wait to see what the investigation says.’

Mr Stride told Sky News: ‘There is an independent inquiry, as you know, going on around another… alleged incident between himself and the then-chief whip Wendy Morton.

‘I think the important thing we do now is not to start intervening… and opining on who’s right and wrong or what may or may not have happened, but to wait for the results of that investigation.

‘And then when we have that, and any other investigation that may be triggered in the meantime, then I think we can take stock and come to a firm conclusion.’

Asked who will carry out the investigation, Mr Stride said: ‘The independent parliamentary authorities.

‘The complaint, as I understand it, was made by Wendy Morton about Sir Gavin Williamson… at that point it was a party matter because it was made to the Conservative Party central office, and so it will go through that process but it will be independent, and it will be thorough, and it will come to a firm conclusion.’

It comes as it emerged that Sir Gavin has failed in his bid to stop his constituency being carved up – potentially leaving him struggling to be selected to stand at the next election.

The Boundary Commission for England’s revised proposals published today would see the county of Staffordshire go from 12 to 11 MPs.