RISHI Sunak has slammed Vladimir Putin for driving the 'worst economic crisis since 2008'.

The PM told the House of Commons that Russian aggression in Ukraine was a significant factor in the global economic crisis. 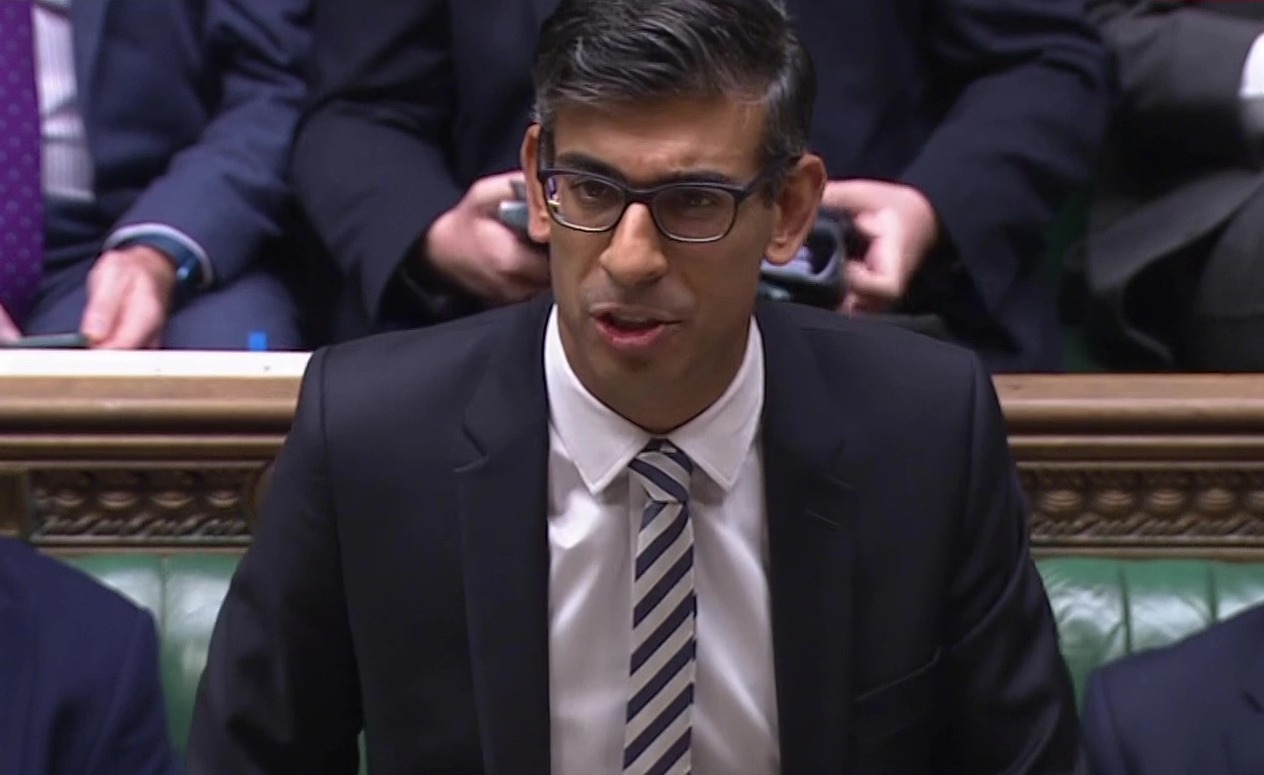 Prime Minister Rishi Sunak said there was a "shared determination" among world leaders at the G20 summit to "restore stability, deliver long-term growth and drive a better future, one where no single country has the power to hold us back".

Making a statement to the Commons on his visit to the G20 summit, Mr Sunak told the Commons: "In just a few moments the Chancellor will build on these international foundations when he sets out the autumn statement, putting our economy back on to a positive trajectory and restoring our fiscal sustainability."

The PM was speaking after his return from the G20 summit in Bali, Indonesia.

He also said that blame for a missile hitting a Polish village close to the Ukrainian border "belongs solely to Russia".

Mr Sunak acknowledged it is possible the explosion, which killed two people, was caused by Ukrainian munitions deployed in self-defence.

But he said Ukraine could not be blamed for trying to defend itself from a "barrage" of missiles launched by Russia.

It comes ahead of the Autumn Statement by Chancellor Jeremy Hunt.

The budget will detail how the Treasury is going to fill an estimated £60bn black hole in the public purse.

However, Mr Hunt is facing a growing revolt among Tory backbenchers over his 'scrooge' budget.

Ex-Cabinet Minister Esther McVey said she would not vote to put up taxes on earners unless the £155billion “unnecessary vanity project” of HS2 is scrapped.

Other Tory MPs are also privately raging against the Chancellor’s “Austerity 2.0” package to tackle a £50billion hole in the national finances.