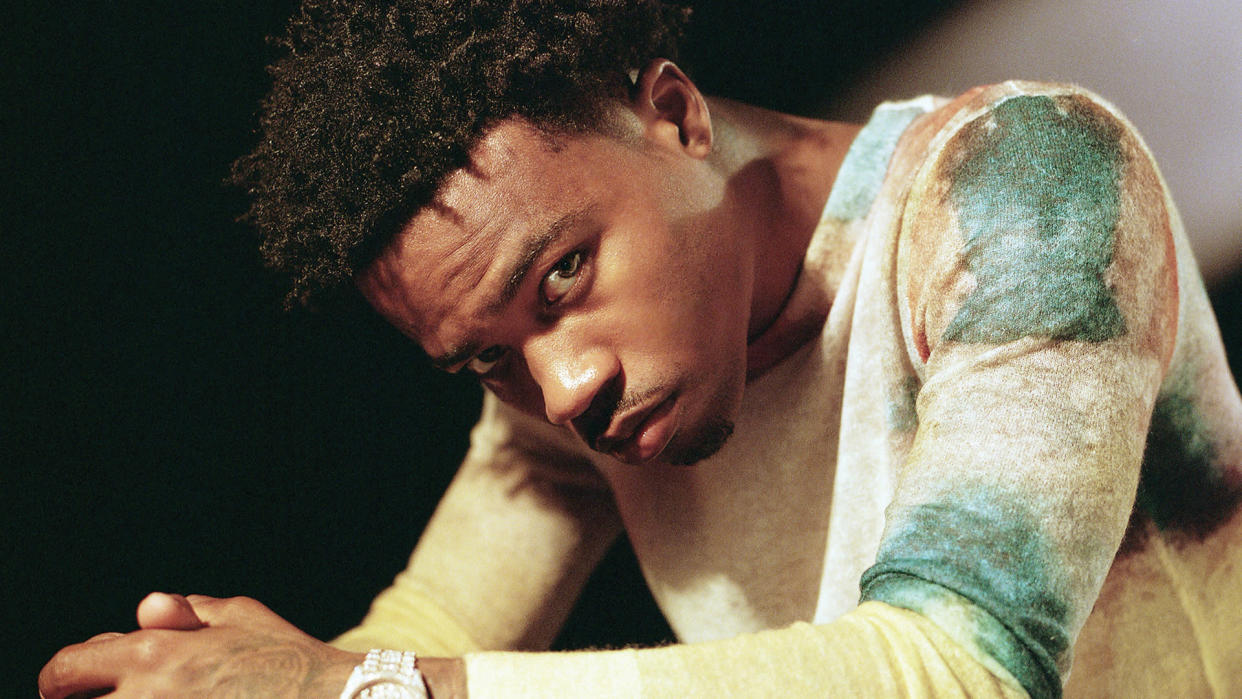 Roddy Ricch has pulled out of his scheduled musical-guest slot on the season premiere of ‘Saturday Night Live” this weekend and been replaced by the Jack Antonoff-led band Bleachers, according to an announcement from NBC.

A rep for the rapper confirmed that the change is due to Covid exposure on his team. The announcement came just six days after the lineup for the show was announced.

Ricch is the third musical guest to pull out of a performance on the show due to Covid-related reasons, all of which vary. In October of 2020, Morgan Wallen’s scheduled appearance was canceled by the show after photos emerged on social media of him breaking protocol just days before the show by socializing in Alabama without a mask at a crowded bar and a house party. He posted an apology soon later, saying he respected the show’s decision and noted that although he had not tested positive, “my actions from this past weekend were pretty short-sighted, and have obviously affected my long-term goals and my dreams,” he said. The show rescheduled his appearance for several weeks later.

For the final show of the 2021 season in December, Charli XCX’s scheduled performance was called off as the Omicron variant reached alarming levels in New York and “SNL” was forced to stage a dramatically scaled-down version of the show they had prepared, with a bare-bones staff and just two castmembers. That announcement was made just hours before the show was to begin.

Charli, who was to perform with Caroline Polachek and Christine and the Queens, posted on social media: “Hi everyone, due to the limited crew at tonight’s taping of ‘SNL’ my musical performances will no longer be able to go ahead,” Charli XCX wrote on Instagram. “I am devastated and heartbroken. Myself, Caroline, Christine and all our crews and teams have worked so hard all week alongside the ‘SNL’ team to bring the most amazing musical performance to life.”