Director behind one of the world’s most controversial horror films dies aged 83: Tributes are paid to Italian filmmaker Ruggero Deodato whose gory 1980 movie Cannibal Holocaust was so realistic he was arrested ‘for murdering actors on camera’

Deodato was an early blueprint for many Hollywood filmmakers and made more than 30 movies across his decades-long career.

Scenes depicting the deaths of several actors in Cannibal Holocaust were so realistic he was arrested on suspicion of actually murdering them.

The Italian director’s death was reported in local media today.

Author James Simpson also wrote: ‘RIP Ruggero Deodato. A legend of cinema and one of the kings of the Video Nasties.’ 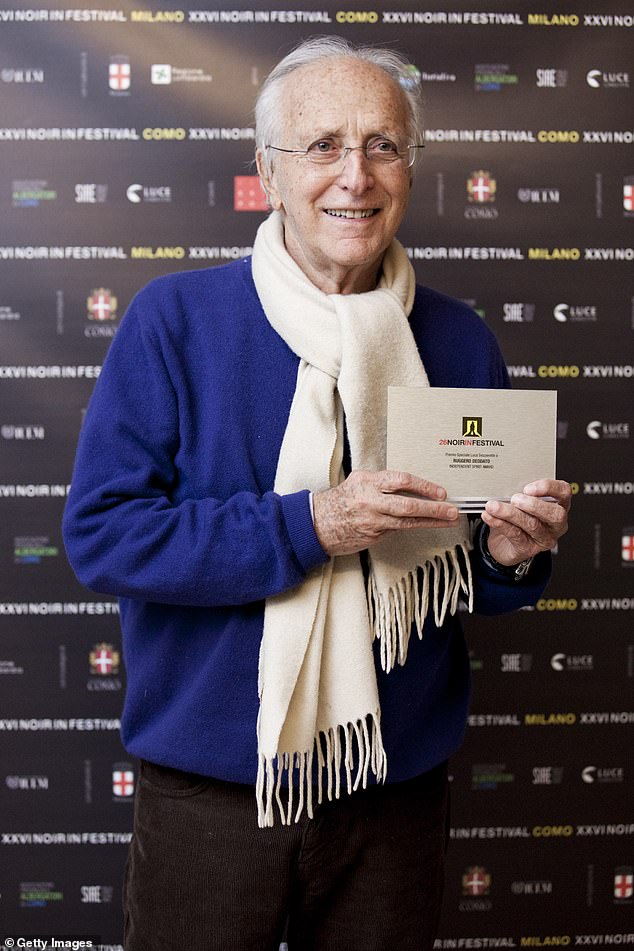 In online tributes from fans, Deodato has been memorialised as ‘misunderstood’ and ‘innovative’.

One fan wrote: ‘RIP Ruggero Deodato. Cannibal Holocaust will forever reign supreme as one of the most singular pieces of shock cinema ever made. A true craftsman who could turn his hand to any genre, too.’

Another said: ‘RIP Ruggero Deodato., masterful, revolutionary, misunderstood today and in his time. May you be uncensored in the heavens, Ruggero.’

Cannibal Holocaust was by far his most infamous film and featured scenes of real animal slaughter, sparking global outrage and leading a screening bans in several nations.

Quentin Tarantino, Oliver Stone and Eli Roth are among well known directors who credited Deodato as an early influence in their works.

Special effects in the gory horror film were so realistic that Deodato was arrested on suspicion of murdering his cast at the time of its release, and earned him the nickname ‘Monsieur Cannibal’ in France.

The murder charges were dropped when Deodato was able to bring some of the allegedly dead actors to a court hearing, but he was convicted of animal cruelty. That conviction was overturned in 1984. 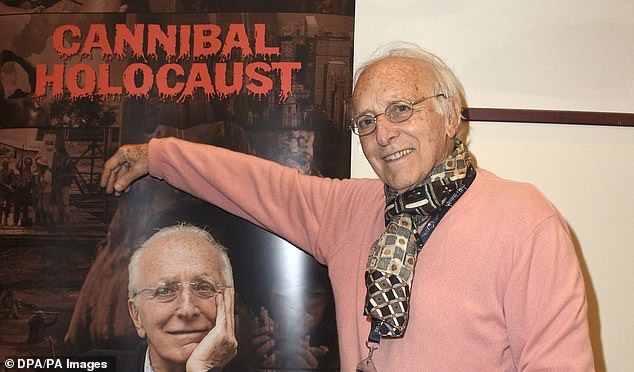 In 2011, Deodato defended the scenes which caused the most outrage.

He said:  ‘In my youth, growing up, I spent a lot of time in the country close to animals and therefore often seeing the moment of their death.

‘The death of the animals, although unbearable – especially in a present-day urban mindset – always happened in order to feed the film’s characters or the crew, both in the story and in reality.’

He said he was inspired by terrorism in Italy in the 1970s, and the strong visual images in the news at the time of people being killed or maimed.

Deodato started out as an assistant director in the 1960s, and made comedies, crime films and musicals throughout his career.

He has one son from a short lived marriage in the 1970s. 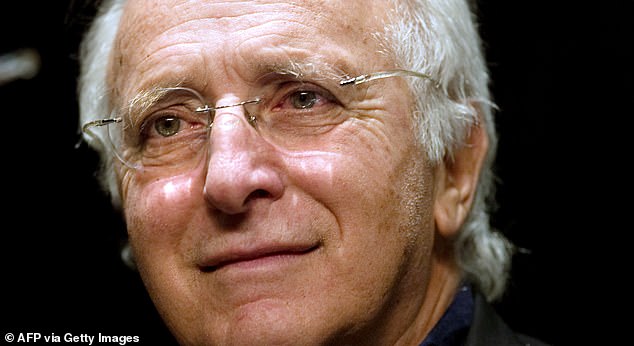 Deodato started out as an assistant director in the 1960s, and made comedies, crime films and musicals throughout his career

What is Cannibal Holocaust about?

The film is set in the Amazonian rainforest, and follows an academic who is searching for a missing US documentary crew.

The crew are feared to have been eaten by a local tribe. The academic stumbles upon a film which the crew recorded before their deaths, showing the burning of a village, rape of tribeswomen and scenes of brutality.

The film shows, in graphic detail, the locals exacting revenge on the documentarians.

Deodato convinced cast members to ‘vanish for a year’ after the film, to make it all the more authentic.

He said: ‘At the time I had to do something shocking to get noticed.

‘I couldn’t kill real people so the animals got killed, but all the animals were eaten, they didn’t just die for the film.’