Follow
Home » World News » Run-down old garage in Devon on sale for eye-watering £100,000 despite having no plumbing

Run-down old garage in Devon on sale for eye-watering £100,000 despite having no plumbing

A RUN-down old garage in Devon has been put on sale for nearly £100,000 – despite having no plumbing.

The outrageous price tag on the freehold in Cullompton, just off Exeter Road, has baffled property hunters as it doesn't offer any bedrooms or bathrooms. 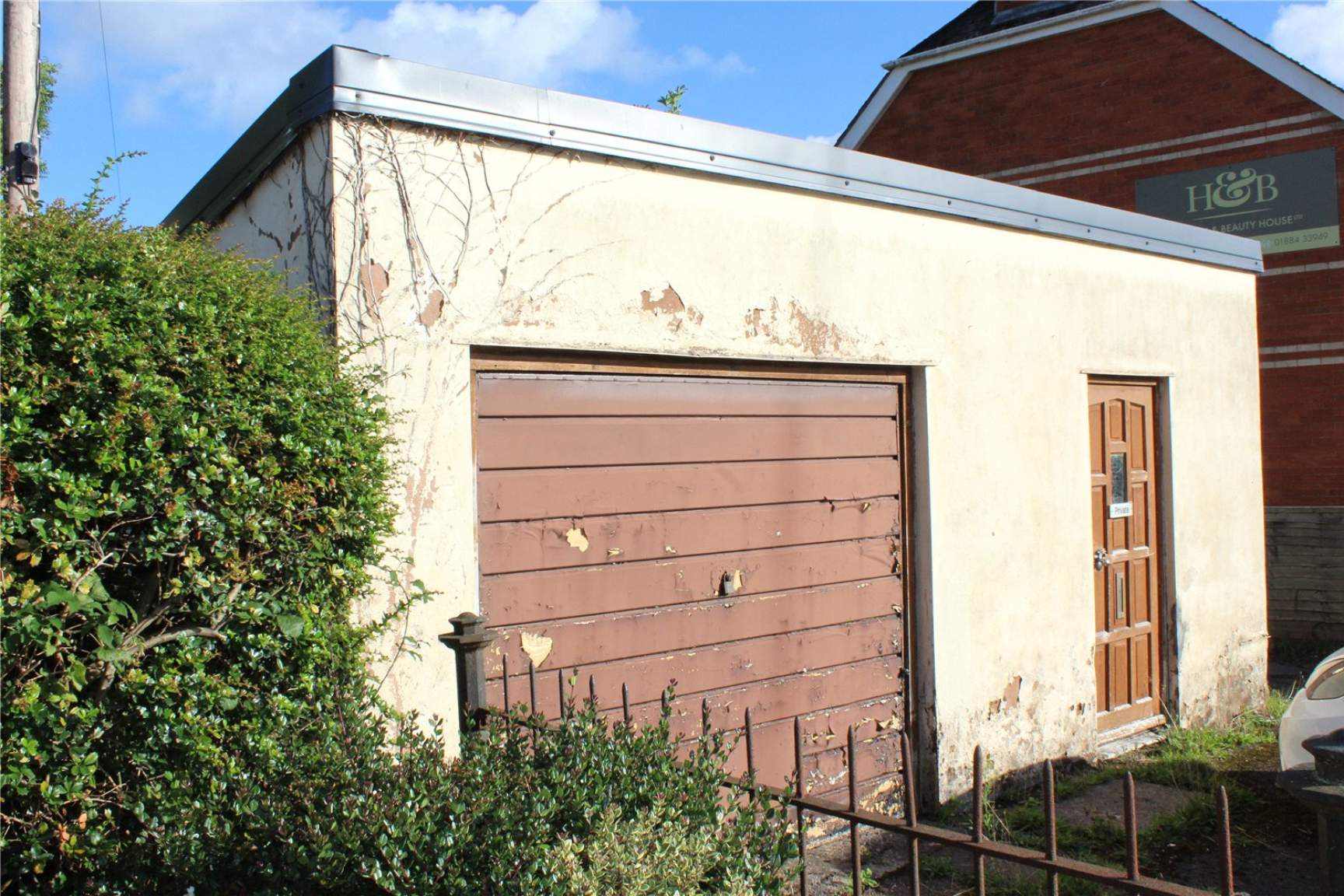 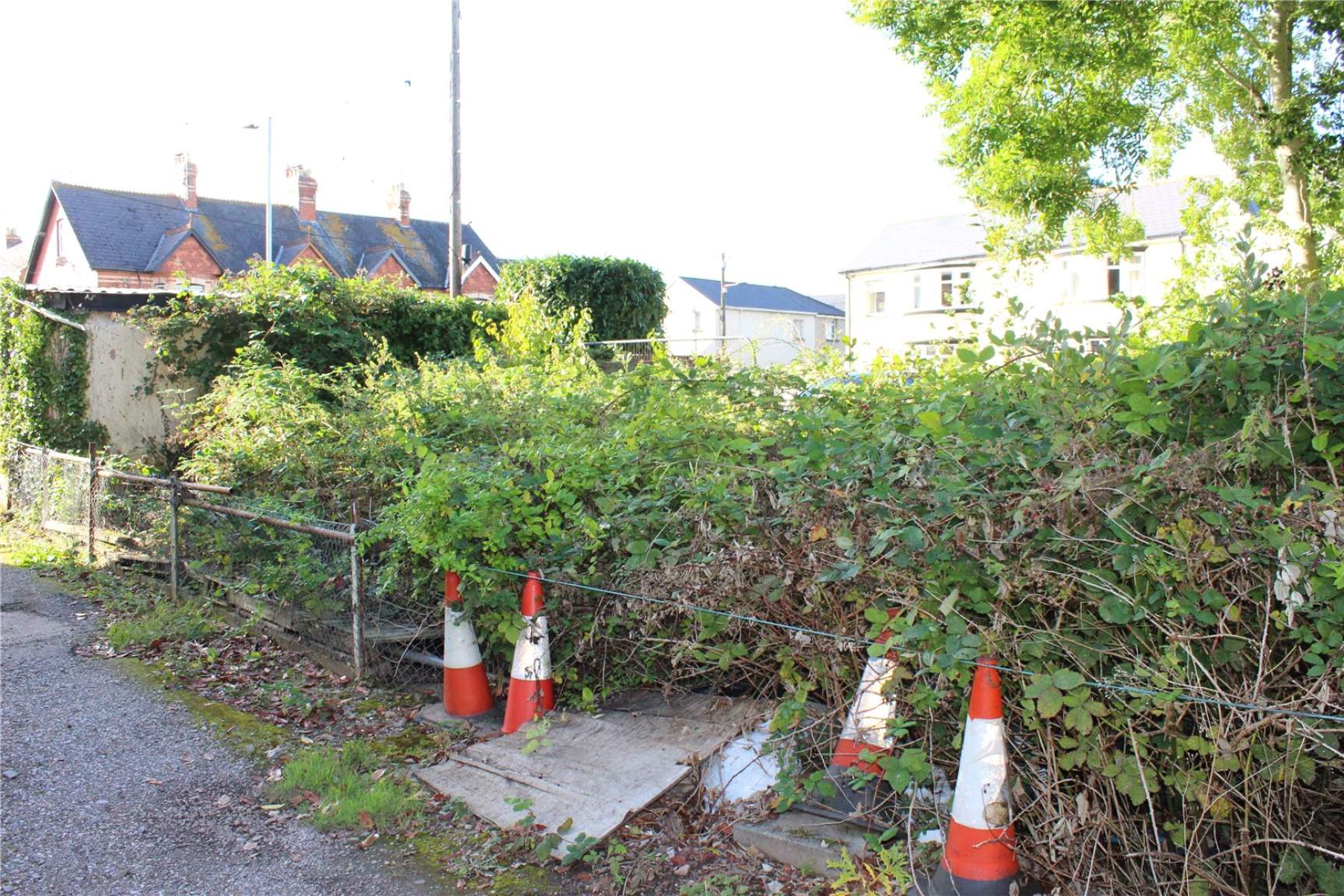 But estate agents at Seddons are expecting a wave of interest – despite the garage costing more than a three-bed terrace in some parts of the UK.

Although it is not thought to have any plumbing or drainage, it does have electricity.

And Seddons believe the property is worth the money, as it comes with an "exciting opportunity" to build two flats on the land.

Each of the prospective homes could have three bedrooms, an open plan kitchen/dining/living room, a bathroom, outside, parking and a garden.

The listing explains it is currently being used as a double garage, with parking and a garden situated behind.

It also boasts that it is in a prime location for the nearby Cullompton Community College, with easy access to local doctor's surgeries, a veterinary practice and recreational facilities.

The lock-up is situated in the picturesque quiet countryside town of Cullompton and the site is convenient for travel to Exeter.

Despite the sky-high price, it is dwarfed by a London garage that was put on the market for £750,000 – more expensive than a 14-bedroom Scottish castle.

The 303sqft space in central London in a 24-hour portered block of flats in Portman Square is just a stones throw fro Selfridges and Oxford Street.

The double garage was between two large homes near the River Thames.

Another run-down single car garage went on the market for the princely sum of £100,000 – and was greeted by a stream of offers.

The "location, upmarket area, and proximity to the water" made it a desirable investment according to estate agents.

The garage, located in Bosham, close to Chichester Harbour, sported an expensive price tag, but three-bed houses were also for sale for £850,000 without any parking space.

The most expensive places to park in the UK have also been revealed. 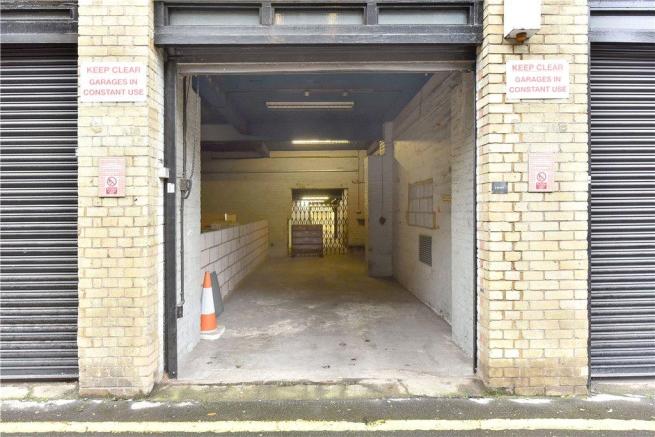 Devon, garage, in, O, Old, run-down
You may also like: