RUSSIA is set to sign a memorandum of understanding with China to collaborate on an international lunar base, seeing the U.S snubbed again.

The countries are set to join forces to create China's brain child, the International Lunar Research Stations (ILRS), the latest build in the space-race-saga that brings another blow to America's aspirations. 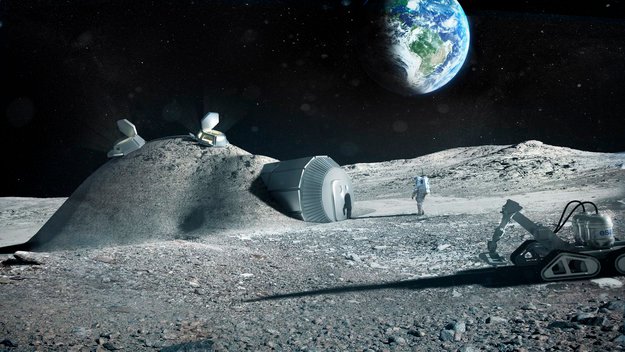 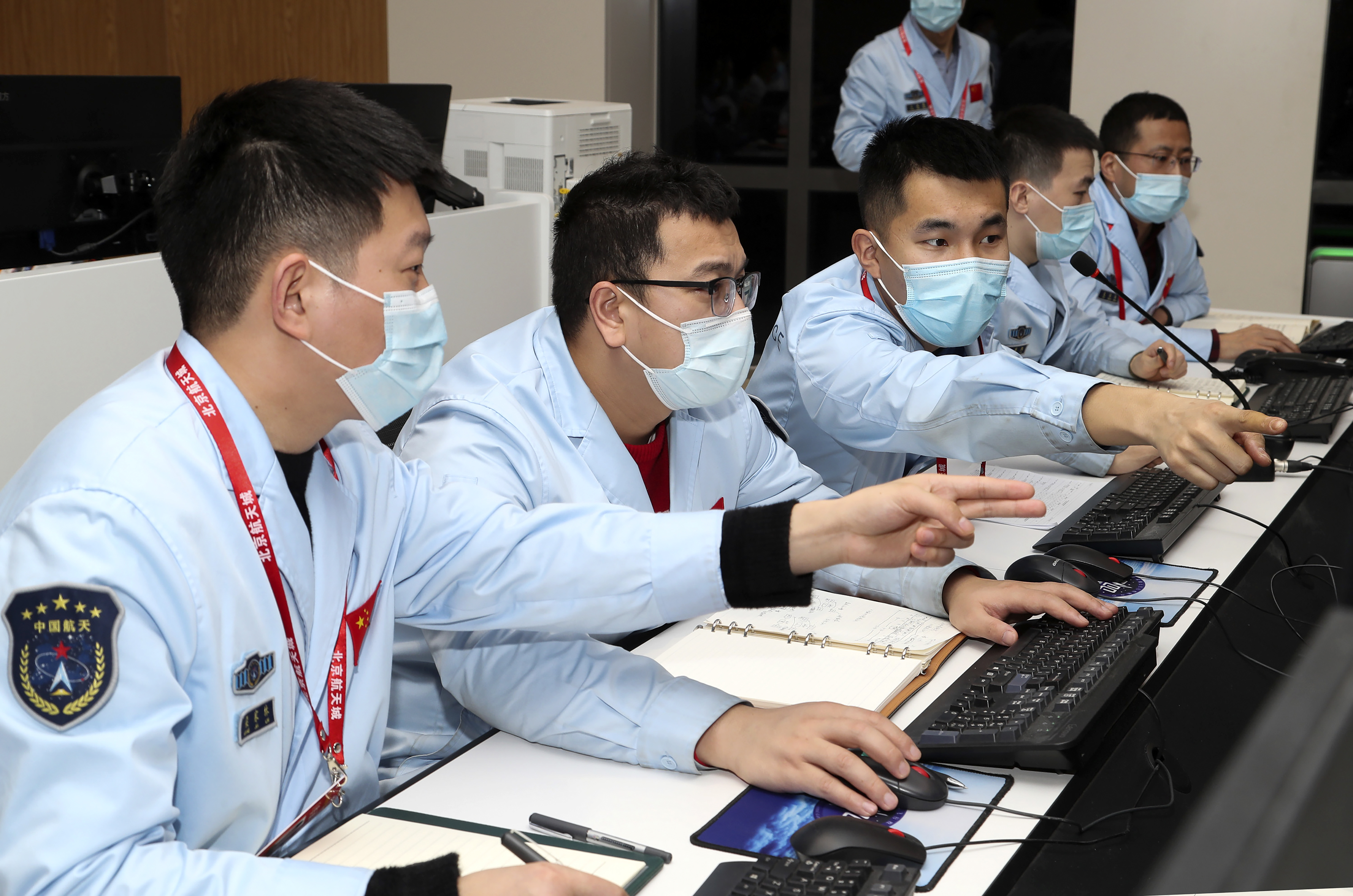 The purpose of the ILRS is to create a long-term robotic presence on the Moon by the start of the next decade, before eventually establishing a sustained human presence.

An Order of the Government of the Russian Federation detailing the scheme was published on February 11, but the "date to sign the above mentioned MoU has not been determined yet and is currently discussed with the Chinese partners."

The moon has not been visited by humans since December 1972, when Harrison Schmitt and Eugene Cernan made tracks on it during an Apollo 17 mission.

Both countries will kick off the research, beginning with China's upcoming Chang’e-6, -7, and -8 missions and Russia's Luna 27 probe.

They plan to use the lunar base to aid the “construction and operation of human's first sharing platform in the lunar south pole, supporting long-term, large-scale scientific exploration, technical experiments and development and utilisation of lunar resources."

In the early 2030s, the ILRS development will theoretically provide a base for long-term robotic presence on the Moon with the potential for short crewed missions.

Plans for structuring a long-term human presence are set to anticipated to take shape between 2036-2045.

The robotic base situated at the lunar south pole will incorporate the expertise of China, Russia, and potentially other nations, who will contribute their own spacecrafts.

"Roscosmos has completed domestic proceedings to harmonize the Memorandum of Understanding between the Government of the Russian Federation and the Government of People’s Republic of China on cooperation to create the International Lunar Research Station," the press office told SpaceNews. 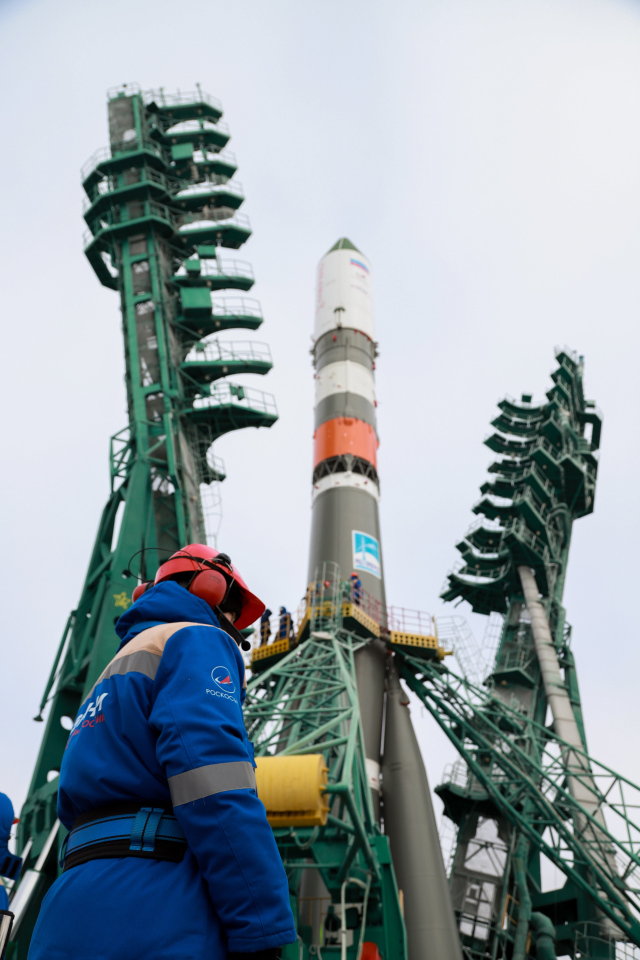 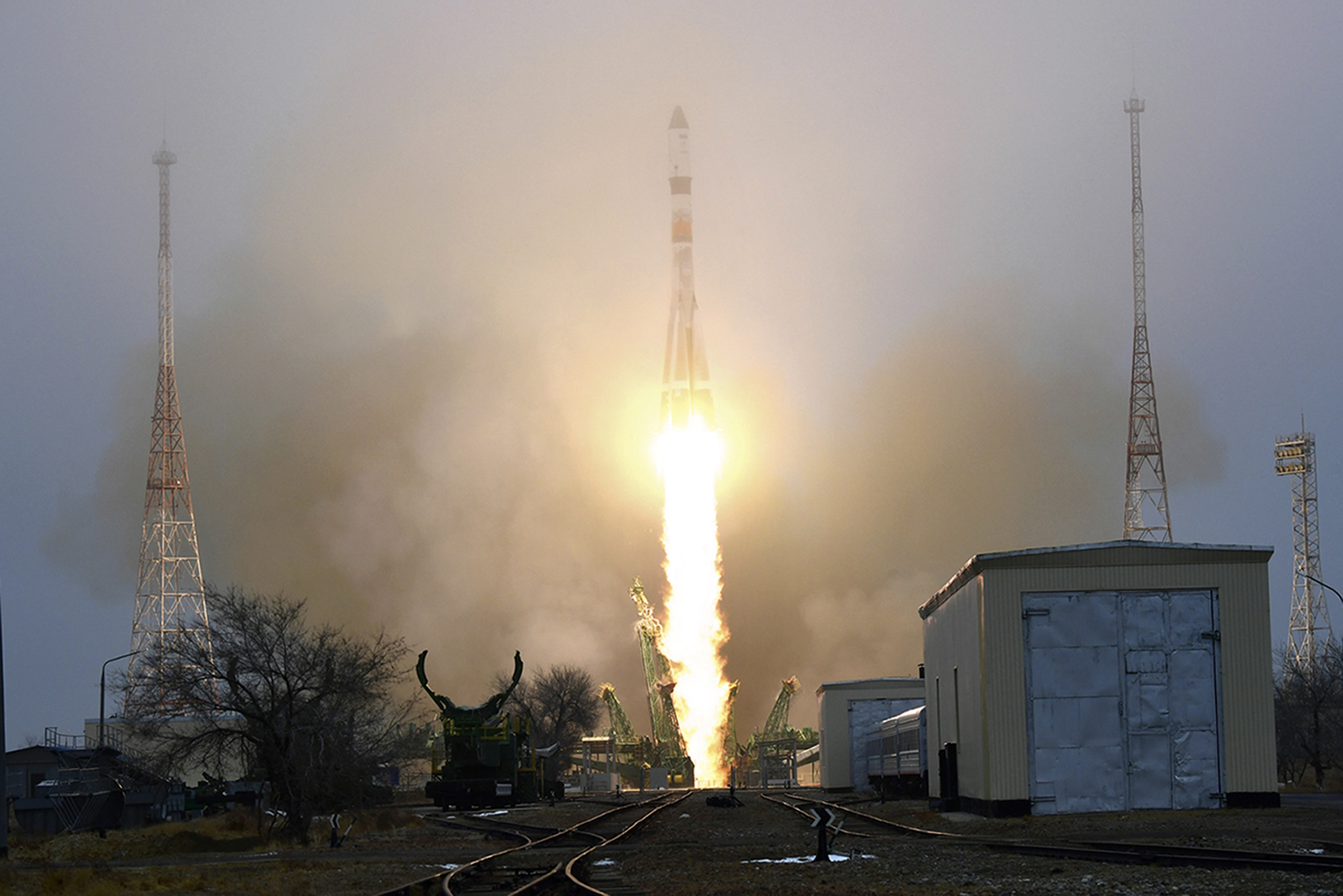 Pand Zhihao, a former researcher at the China Academy of Space Technology, praised, "Russia's expertises, including liquid oxygen kerosene engine technology as well as a complete, world-beating system for astronaut training, will all no doubt accelerate the program's advancement," to the Global Times.

The European Space Agency is said to be closely monitoring the ILRS programme in anticipation of joining – which would be another segregation for the United States.

It is feared the consortium could knock NASA off the top spot as the international leader of space programmes, in wake of increasingly strained relations with the Rocosmos.

The Russians likened the unfavoured Artemis Accords framework, that proposes global legal framework for mining on the moon, to colonialism.

Roscosmos’ deputy general director for international cooperation, Sergey Saveliev, remarked, "There have already been examples in history when one country decided to start seizing territories in its interest — everyone remembers what came of it."

It is believed Russia were also reluctant to back the plan due to the Lunar Gateway element – a small space station and communication hub similar to the ISS.

It's thought the Trump Administration's vested interest in space has further isolated the US from its international allies after they created the Space Force and pledged to send astronauts back to the moon by 2024.

The country is already unable to work with China due to them not being a partner in the International Space Station (ISS) program and due to US legislation provisions implemented in 2011.

"Instead, the Artemis Accords have driven China and Russia toward increased cooperation in space out of fear and necessity."

China made history in 2019 by becoming the first country to land on the dark side of the moon – and President Xi Jinping made sure the world was watching as the Chinese flag was planted.

The marvelous mission occurred over 50 years after the US reached the lunar surface – another embarrassing escapade for the Americans. 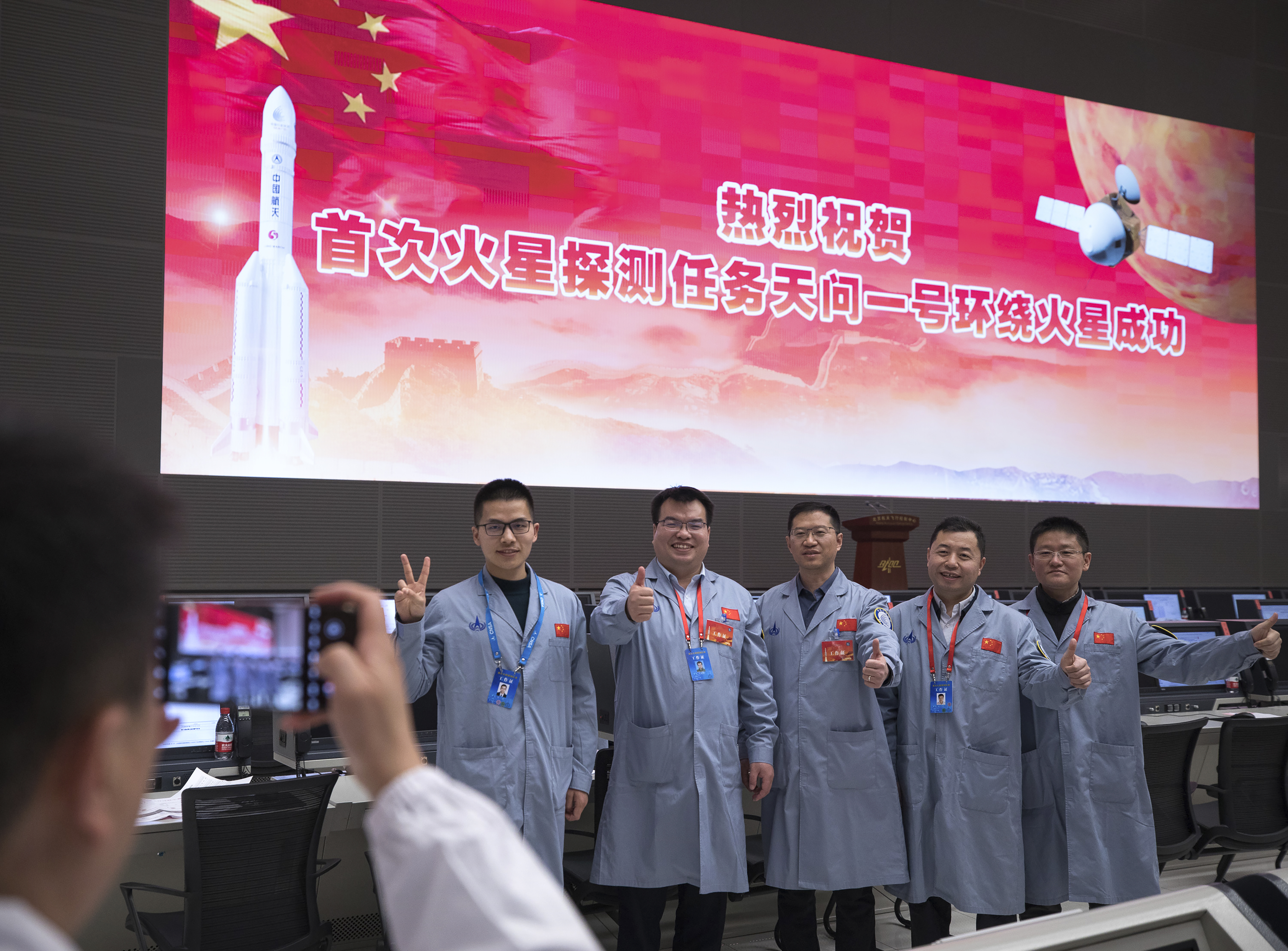