A teenager has today been sentenced to four years in prison by a Moscow court after urinating on the portrait of a World War II veteran.

Prosecutors said 19-year-old Matvey Yuferov had on November 25 ‘desecrated’ a display at a memorial to World War II veterans, filmed his ‘criminal actions’ and posted them online.

He was found guilty at Moscow City Court under Russia’s law against the ‘rehabilitation of Nazism’.

During the trial, which lasted less than a month, prosecutors requested a sentence of five years for Yuferov – the maximum penalty. 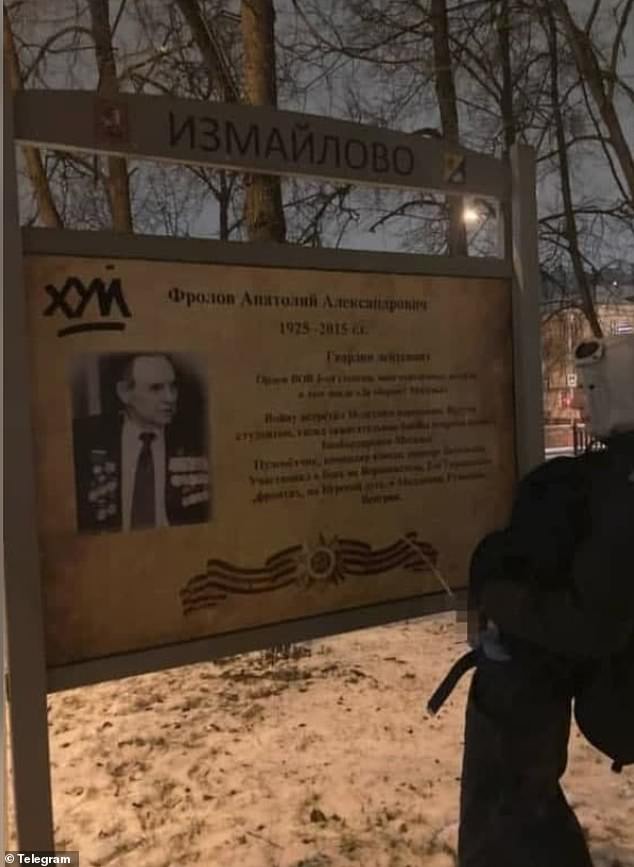 19-year-old Matvey Yuferov ‘desecrated’ a display at a memorial to World War II veterans, filmed his ‘criminal actions’ and posted them online

News website Mediazona, which specialises in covering court cases, said Yuferov had urinated on the portrait.

Yuferov admitted that he was drunk at the time and regretted his actions, Mediazona said.

The Soviet victory over Nazi Germany in 1945 is a pillar of national pride in Russia, used by the Kremlin to stir patriotic sentiment and rebuff criticism of the USSR and its army. 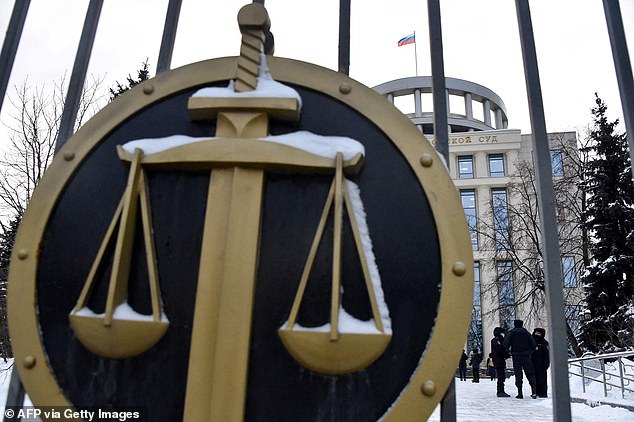 Father, 41, dies after crashing his e-scooter into a tree