Russians trying to avoid getting conscripted to fight in Ukraine appeared to be trying to cross the border into Georgia, Kazakhstan and even remote Mongolia, satellite imagery suggested Monday.

Russian border guards didn’t appear to be trying to stop them.

“When we found out about the mobilization, we dropped everything at home and jumped in the car,” Dmitry Kuriliyunok told Reuters in Tbilisi, the capital of Georgia.

Kuriliyunok said he, his wife, Irina, and their young daughter first drove across southern Russia from Krasnodar to Mineralnye Vody in the North Caucasus, which has become a staging post for many Russians crossing into Georgia.

There, Kuriliyunok said, they hired a local driver to take them through the border checkpoints. And after 24 hours, they arrived in Tbilisi.

“We are completely against this war,” he said. “For us, like for others, it’s scary. To die and to kill others, and for what? We don’t understand. Therefore, we decided to flee.”

They are far from the only Russians who have made the trek. 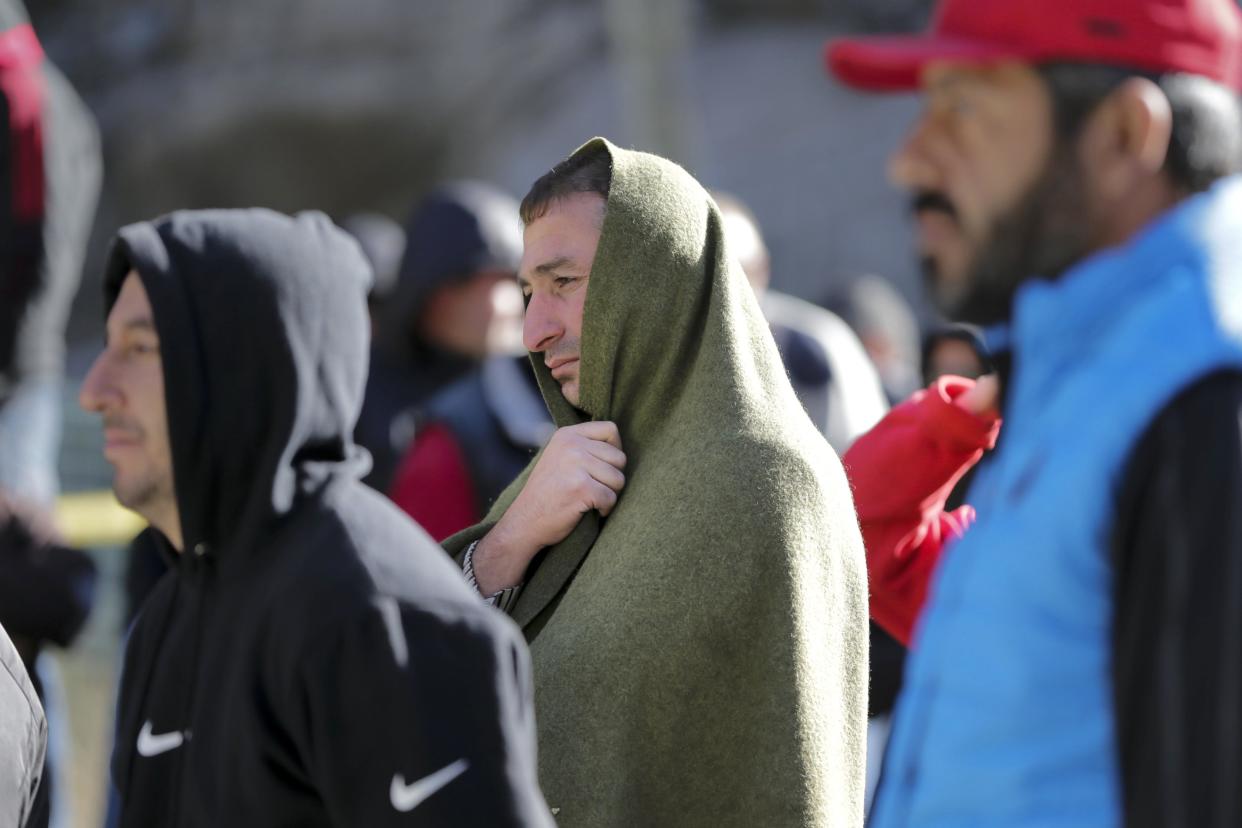 About 40,000 Russians have taken shelter in Tbilisi since Putin’s forces invaded Ukraine on Feb. 24, according to government statistics cited by Reuters.

“I came to Tbilisi about a month and a half ago because I didn’t support the military invasion of Ukraine,” Ivan Streltsov, a reservist who could have been forcibly drafted had he been in Russia, told Reuters.

“I took part in protests when the military operation started,” he said. “For us as activists, things have become very difficult at this moment. In our own motherland, we are all being watched.”

The Russians are fleeing to Georgia, Mongolia, Kazakhstan and other countries because they don’t require visas. But getting to the border has been an ordeal for many.

“It’s total chaos,” Rodion Logvin, 30, told The Moscow Times after he made it into Georgia following a harrowing 1,200-mile-drive from Moscow, during which, he said, he dodged several police checkpoints.

Logvin said he waited 34 hours at the border before he was allowed to enter Georgia.

The new Maxar images emerged amid reports of long lines of Russians trying to cross the border into neighboring Finland, which until Saturday was one of the few entry points in Europe left for them after most Western countries barred the entry of all Russians in retaliation for Putin’s invasion of Ukraine. 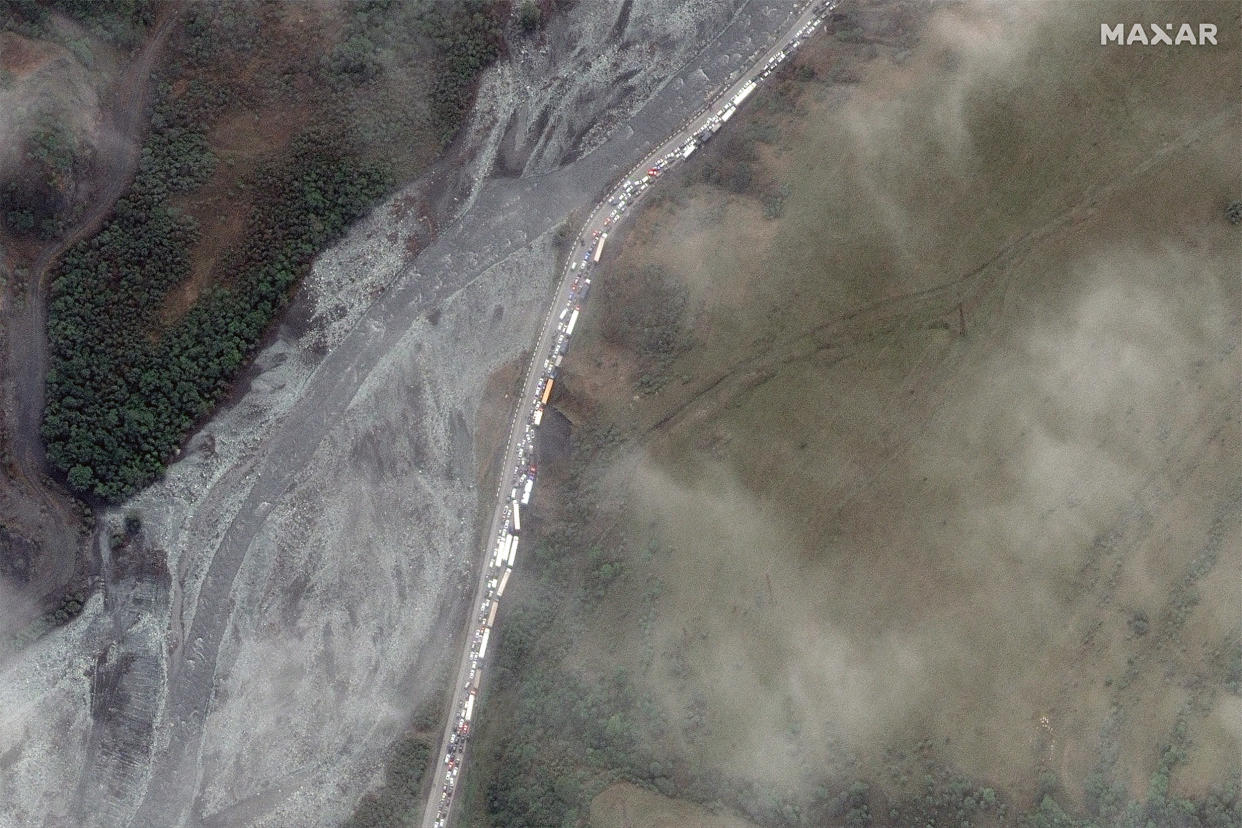 Meanwhile, Russian and other media reported that flights to neighboring countries quickly sold out after Putin signed the decree increasing his country’s armed forces by 137,000 as the Kremlin’s war in Ukraine passed the six-month mark.

Putin’s decree aimed to increase the number of combat troops by about 10%, to 1.15 million, and raise the military’s total head count to 2.04 million.

No official reason was given by the Kremlin, which had promised its people a quick victory and has for months been downplaying its defeats at the hands of the Ukrainians.

But Putin’s move came after his defense chief acknowledged that the Russian military campaign in Ukraine had stalled while experts warned that Moscow was running out of manpower and that its troops were demoralized.