SAJID Javid will give a major update to MPs today on Britain's fight against the Omicron super-strain.

The Health Secretary is set to update Parliament on the new battle with the mutation at around 3.30pm. 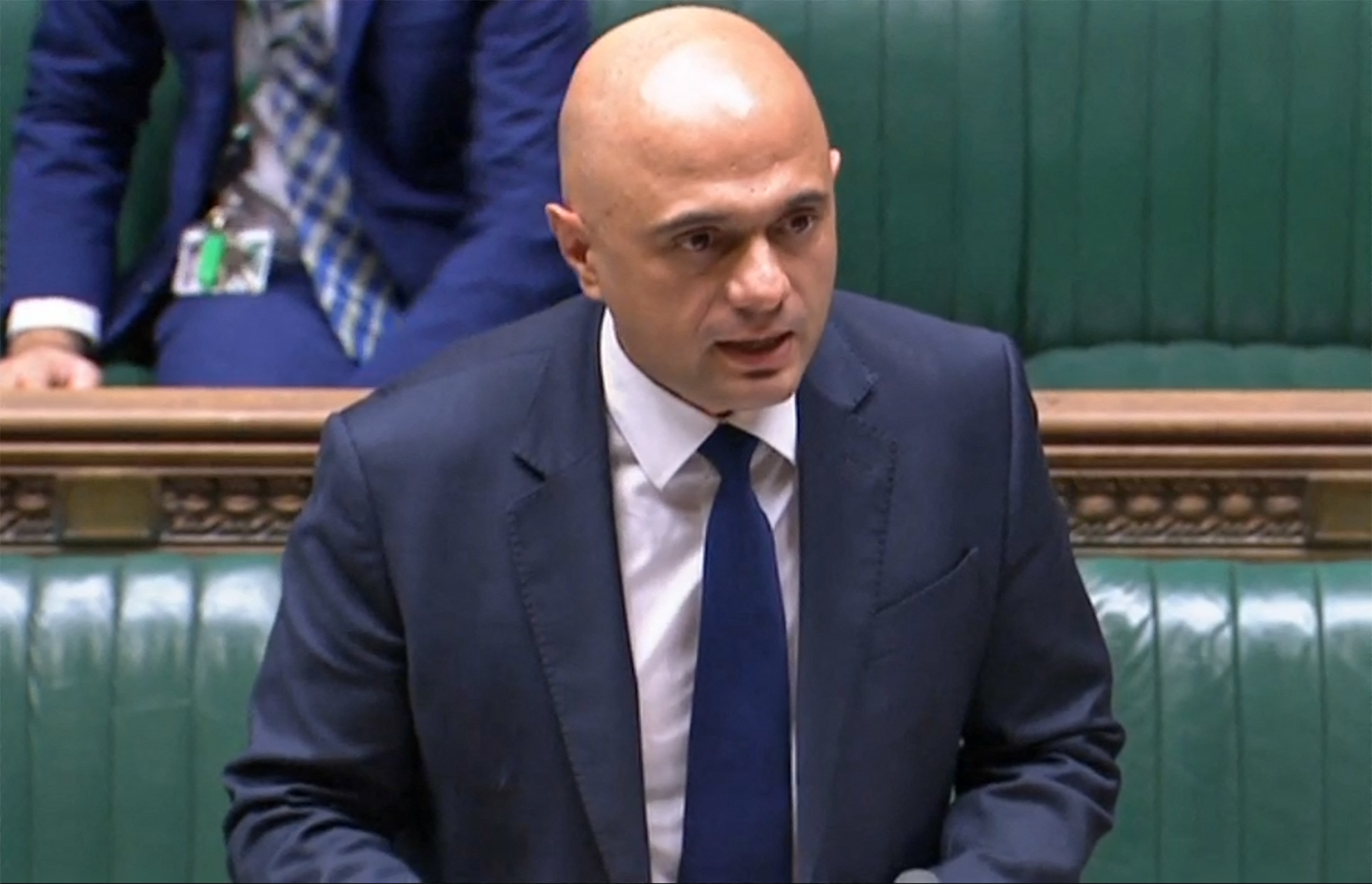 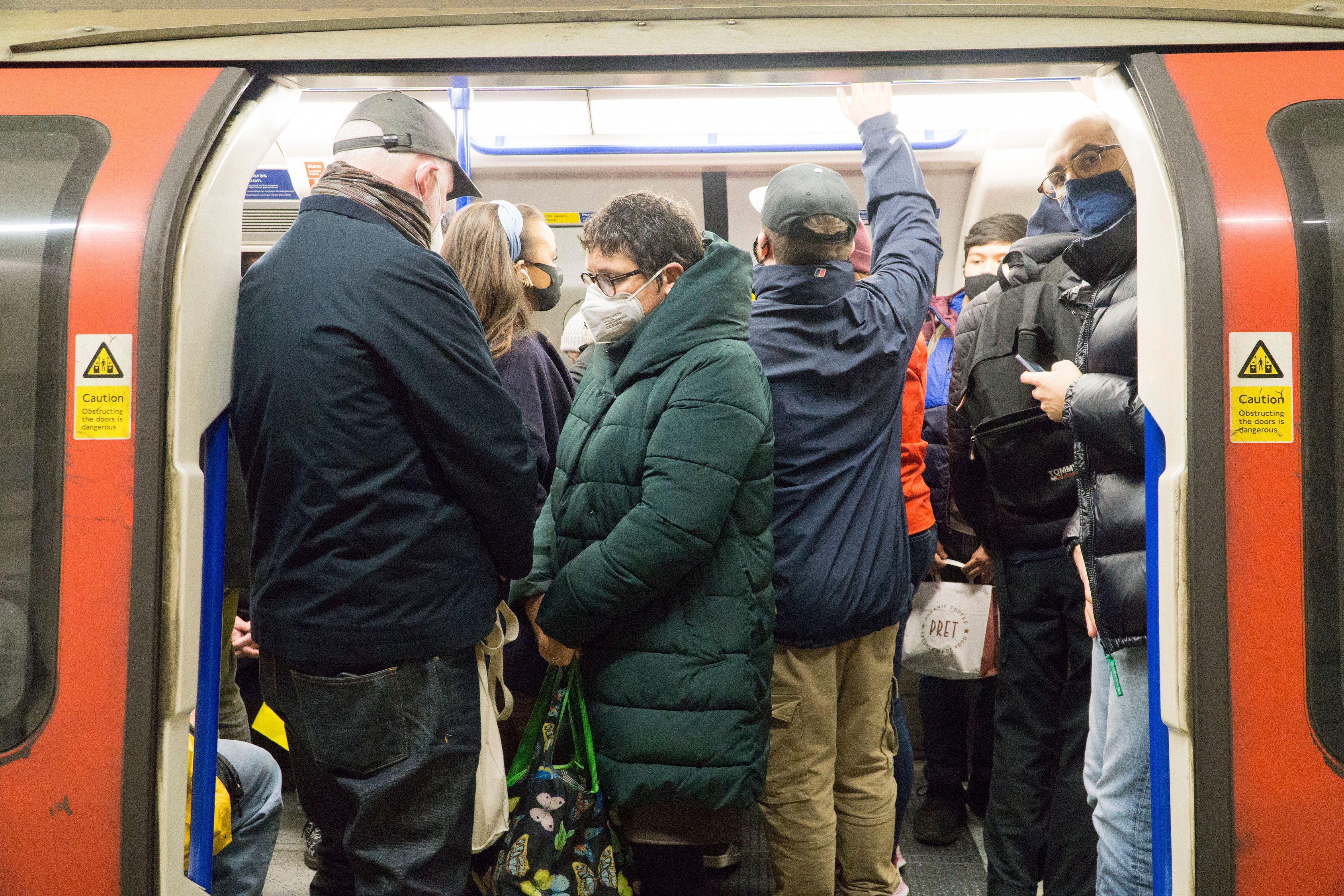 Three cases of the new Omicron variant have already been identified in England – although officials fear that means hundreds could already be infected.

And this morning, it was revealed six people in Scotland have also tested positive for the mutation. Four cases have been identified in Lanarkshire, and two in the Greater Glasgow and Clyde area.

However, there are believed to be more than 150 further infections in the UK already, Government sources have claimed.

Ministers and scientists are scrambling to work out how contagious and dangerous Omicron is.

It is feared to spread more rapidly. Medics say it causes different symptoms to Delta, including a high heart rate and intense fatigue.

The UK Health Security Agency has warned it was “very likely” more cases will be discovered in the coming days.

Last night there were extensive contact tracing efforts in Westminster after it emerged the latest confirmed case had visited before leaving the UK.

Mr Javid has so far dismissed calls for a further lockdown as infections and hospitalisations are “nowhere near” the level required.

He yesterday said people "should continue with their plans for normal as Christmas" – but warned it would be "irresponsible" for him to guarantee there'll be no further restrictions in the future.

Boris Johnson introduced a range of measures to slow the spread on Saturday.

Brits must now wear masks in shops and on public transport, while anyone who comes into contact with a person who tests positive for Omicron is to isolate for 10 days.

Travellers arriving in the UK from anywhere in the world must take a PCR test by the end of their second day in the country and self-isolate until they receive a negative result.

Elsewhere, a minister has today admitted the UK "can't stop" the spread of Omicron.

Health Minister Ed Argar said the best No10 can hope for is to "slow it down" while scientists learn more.

He said it will take up to three weeks for them to properly understand the new strain.

Scientists are expected to green-light booster jabs for all UK adults today in a bid to tackle the variant.

The JCVI expert group may also cut the gap between the second and third dose to five months.

Teams of AstraZeneca scientists say they are "confident" they will defeat the mutation.

Experts are conducting tests in hotspots so that the company's Vaxzervria jab can be tweaked quickly if necessary.

The scientists remained upbeat about their ability to adapt their vaccine if needed to battle the new mutation.

In spite of their reassurances, however, vaccine task force boss Sir John Bell warned that it was too late to stop “the monster” from reaching the country, and it would only be a “matter of time” before infections rocket.