HOME Secretary Priti Patel is expected to give a statement to the House of Commons this afternoon on the Metropolitan Police's handling of a vigil in memory of Sarah Everard.

Met Police chief Dame Cressida Dick has faced calls to resign over the handling of the vigil but she has been defended by the Policing Minister.

? Follow our live blog for the latest Sarah Everard news and developments 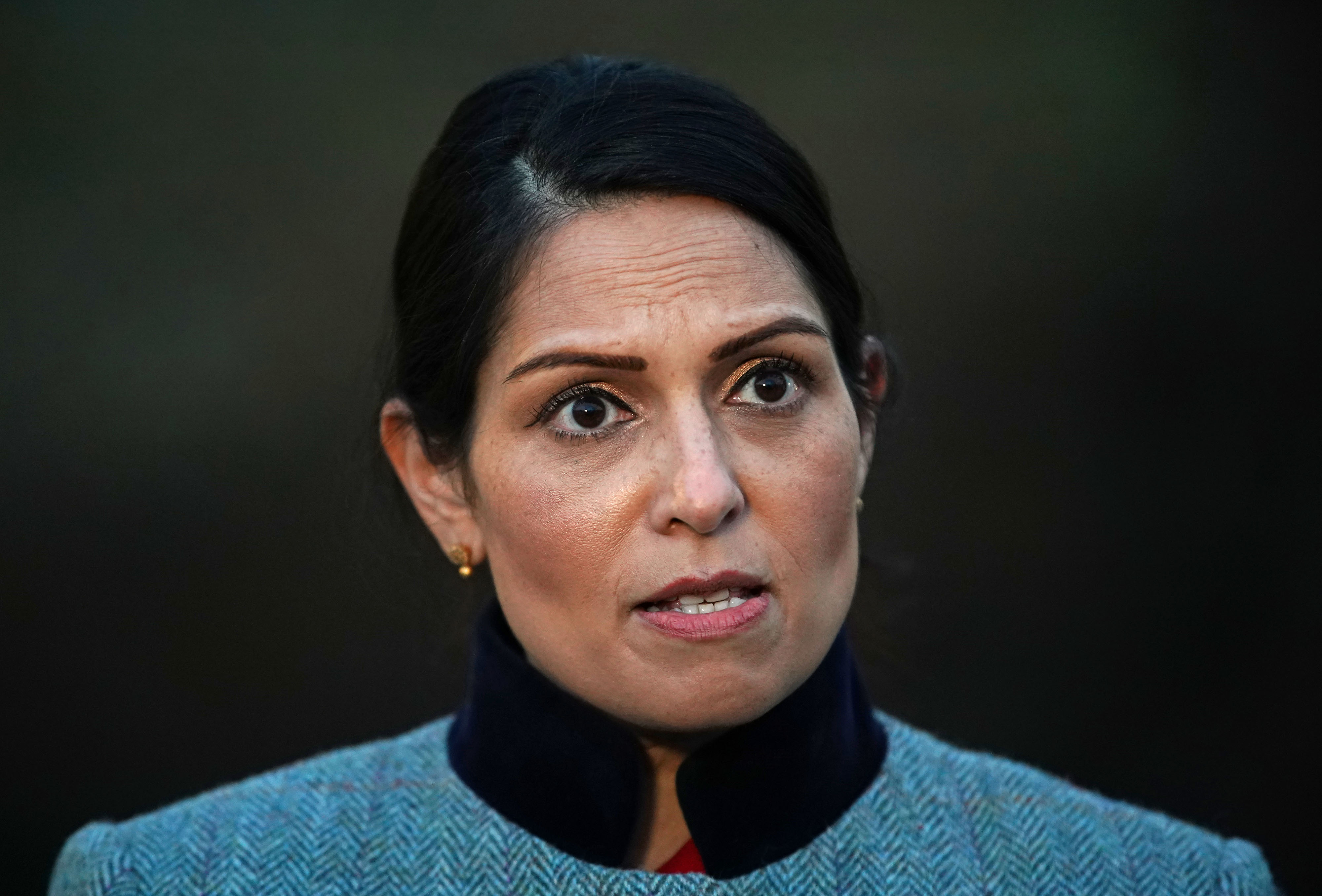 What time is Priti Patel's speech today, Monday, May 15?

The Prime Minister Boris Johnson is expected to chair a meeting of the Government's Crime and Justice Taskforce on Monday, with Dame Cressida Dick.

Priti Patel, who will be at the meeting on Monday with Justice Secretary Robert Buckland and director of public prosecutions Max Hill, has asked the chief inspector of constabulary to conduct a "lessons learned" review into the police's actions at the vigil.

The Prime Minister said he was "deeply concerned" about the footage from the event, some of which showed police officers grabbing women and leading them away in handcuffs.

Policing Minister Kit Malthouse called scenes from Saturday's event "alarming" but did not back calls for Dame Cressida to resign, as he said he recognised the "very difficult position" facing the police during the pandemic.

Patel is expected to address the House of Commons this afternoon.

The exact time is not known but is likely to be after oral questions which is timetabled to start at 2.30pm. 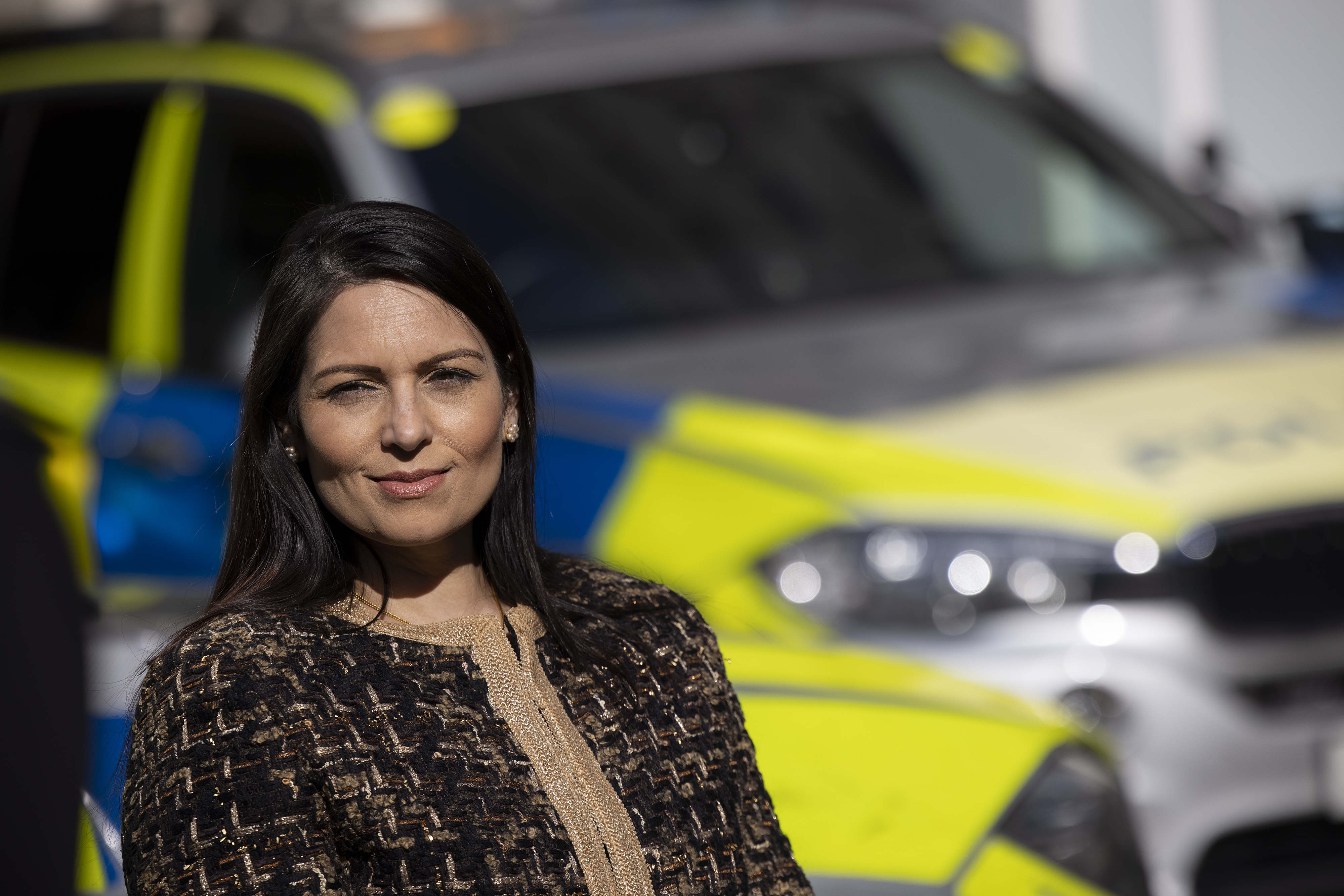 What is Priti Patel expected to say?

The exact details are not known but Patel is due to deliver a statement on “Policing and the Prevention of Violence Against Women.”

The Home Secretary reopened a review into the scourge of brutality against women on March 12, 2021.

Previously Patel has said: “With Sarah and her family in my thoughts and prayers, I will continue to do all I can in my role as Home Secretary to protect women and girls.

“Everyone should be free to walk our streets without fear of harassment, abuse or violence.

“The Home Office survey on tackling violence against women and girls has received an unprecedented 53,000 responses since it reopened on Friday and I’d urge everyone to give us their views.”

Patel also called for Chief Inspector of Constabulary to conduct a review into policing of the vigil. 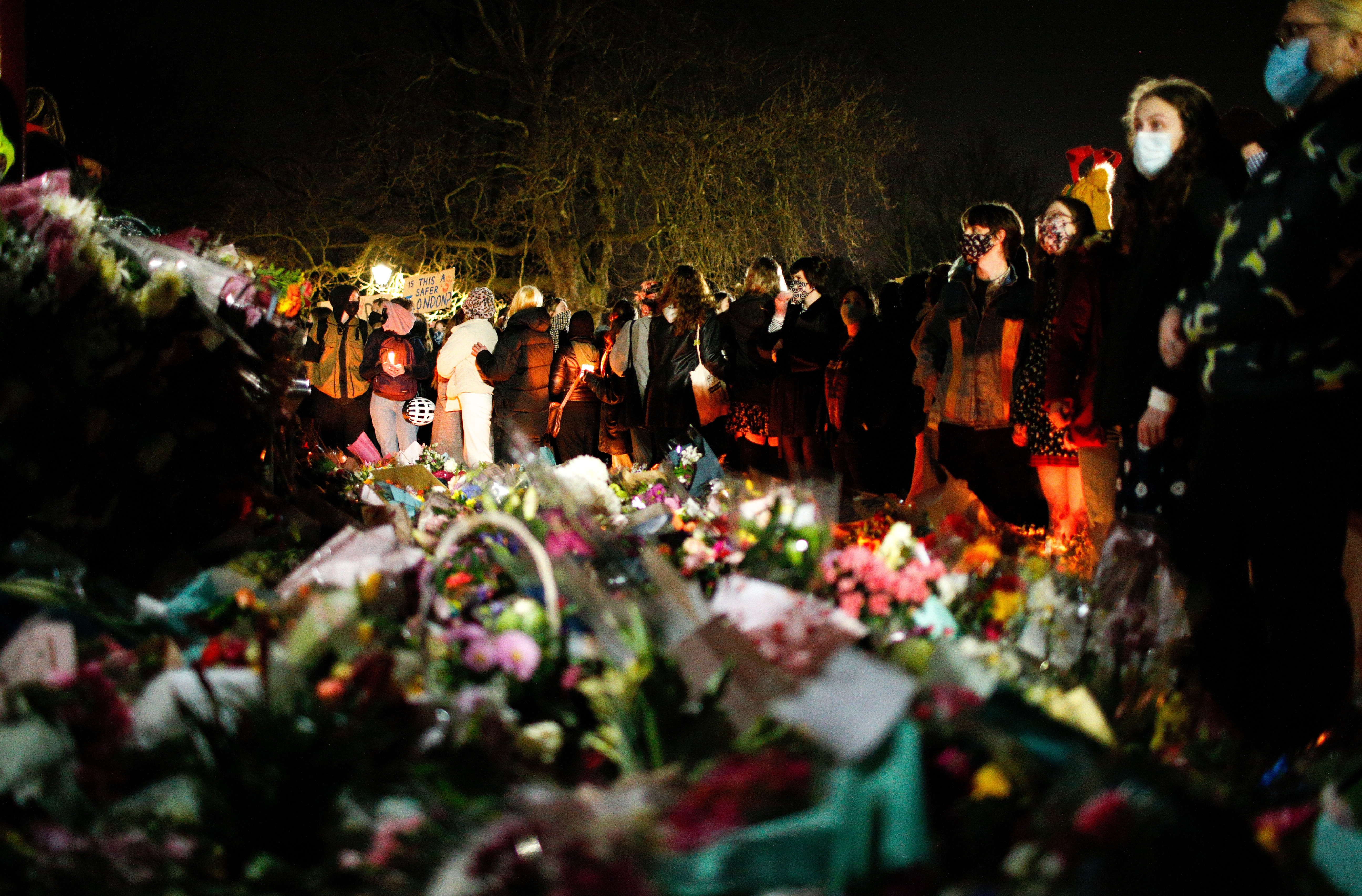 What happened at Sarah Everard's vigil?

Reclaim These Streets had organised the vigil before being forced to cancel following consultation with the Metropolitan Police, which said it would be in breach of coronavirus rules and threatened to impose £10,000 fines each on the organisers.

Despite the event being called off people still gathered in Clapham Common to pay their respects to Sarah Everard, a 33-year-old marketing executive who disappeared walking home from a friend’s flat on March 3, 2021.

Earlier in the day Kate Middleton had been spotted visiting the area to pay her respects.

Scenes turned ugly at Clapham Common, South London as cops dragged people away from a candle-lit shrine around a bandstand

A total of four people were arrested at the event, including Patsy Stevenson.

Stevenson was arrested during the vigil, and said it was "disgraceful" for cops to break up what she said was a "peaceful protest".

Dramatic pictures showed a masked Ms Stevenson being held on the ground by two officers as she is handcuffed.

Stevenson told Counterfire: "I was arrested by police for standing there. I wasn’t doing anything, they threw me to the floor.

"They have pictures of me on the floor being arrested. I’m 5ft 2 and I weigh nothing."

Ms Stevenson said she was "surrounded by 10 police officers" before being arrested.

She said: "Several police were on my back trying to arrest me. They arrested me in cuffs and dragged me away surrounded by 10 police officers.

"When I got in the van they said ‘all we need is your name and arrest and then we’ll let you go with a fine’, so I don’t see the point of the arrest to be honest.”

She may now challenge the £200 fine she had received.

How can I watch Priti Patel's speech live?

People can watch the speech live by following the live feed on our Sarah Everard blog.

It can also be followed via Parliament’s live feed online.