SATIVA Transue's boyfriend has reportedly been arrested for femicide after the 26-year-old was found dead in the Cancun hotel room they shared over the Thanksgiving weekend.

Taylor Allen, 31, has been arrested by police in Spokane, Washington after returning home from a vacation in which he allegedly beat Transue after threatening to jump off the four-story hotel balcony. 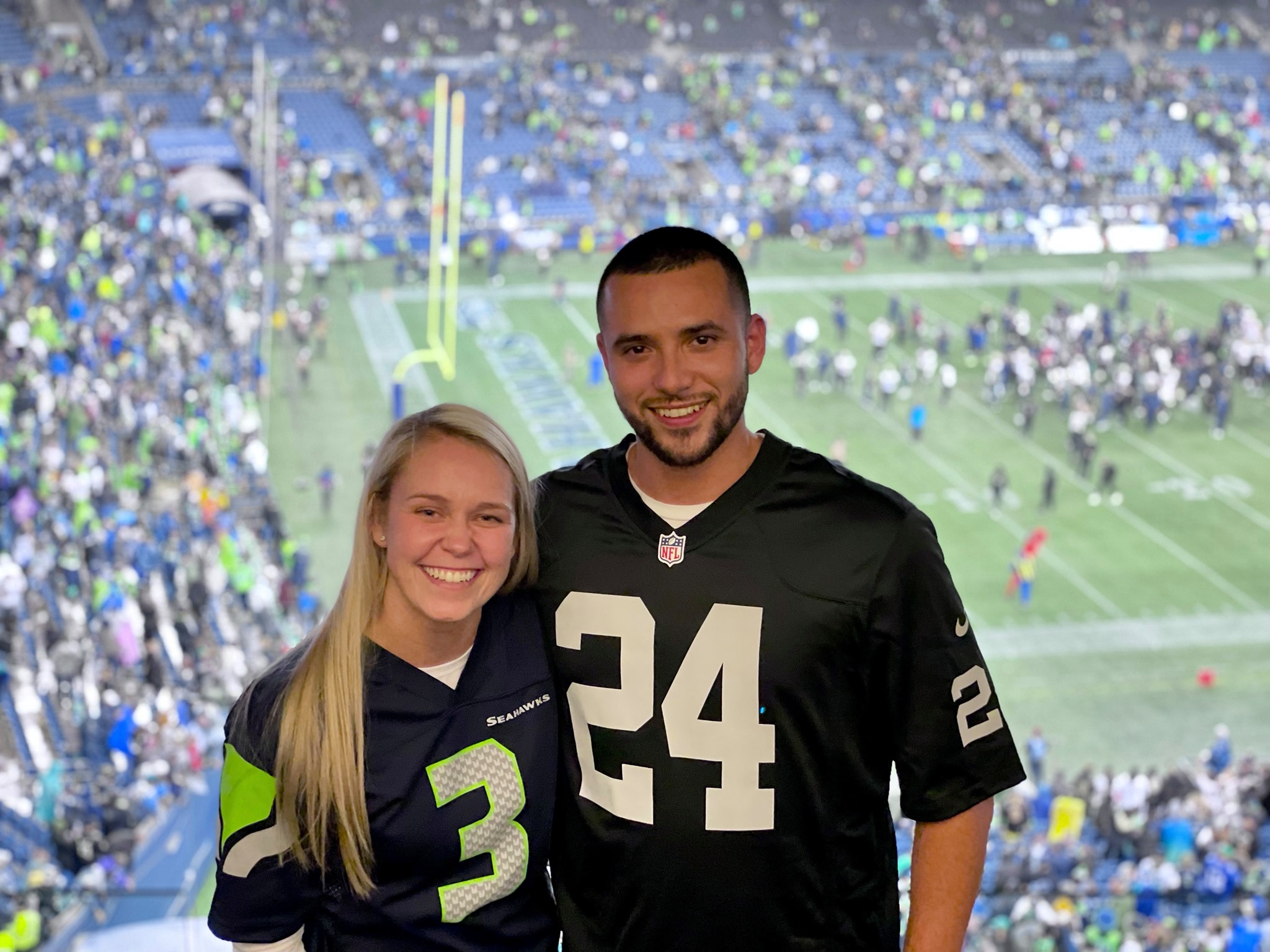 Witnesses say the two had gotten into a drunken argument inside the All Ritmo Resort in Mexico on November 27 when Allen threatened to jump for their room balcony.

Her body was found by a maid hours after investigators determined she died from being beaten to death.

Sativa reportedly texted her friends back home in Washington around 1PM the day before she passed, saying she and Allen had consumed "seven shots and two Pina Coladas."

She then sent the same friends a row of messages hours later saying she got into a fight with Allen and needed stitches.

Her friends grew increasingly more alarmed when she stopped responding to their texts.