Saudi Arabia will use Christmas as cover to carry out mass executions say MPs with 90 facing beheading, hanging or firing squads

The UK Government has been warned that Saudi Arabia plans to go ahead with several executions over Christmas in order to steer clear of a diplomatic ‘blowback’.

In a letter to the Foreign Secretary James Cleverly, that was seen by the Telegraph, British MPs said the Kingdom would use Christmas as ‘cover for committing atrocities’.

This was the case in 2016 when almost 50 people, including children, were executed around late December.

‘We are gravely concerned that Saudi Arabia may carry out a mass execution over the holiday period, when the world’s eyes are elsewhere and Saudi authorities feel they will face less diplomatic blowback,’ stated the letter to Mr Cleverly. 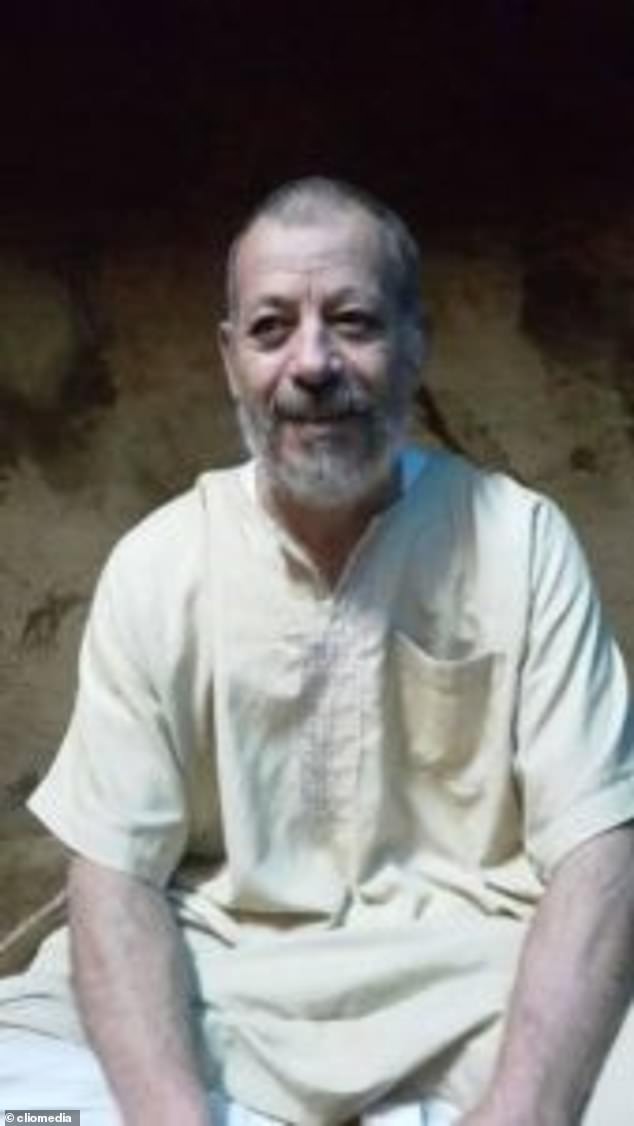 It continued: ‘The Kingdom has a history of carrying out executions over the festive and New Year period, as it did in 2016 and 2020, when it is harder for the international community to quickly respond.

‘We urge you to make representations ahead of the holidays to communicate that this would be utterly unacceptable, before it’s too late.’

Earlier this month, the Government was called ‘spineless’ after Foreign Office minister David Rutley told MPs Saudi Arabia had ‘clearly’ tortured a man on death row, asking for his words to be removed from the record.

Mr Rutley said he made an ‘error’ when he argued Saudi treatment of Jordanian citizen Hussein Abo al-Kheir, 57, was ‘abhorrent’.

Reprieve called it ‘an abject u-turn…on a vital matter of principle’.

Mr Abo al-Kheir is set to be put to death shortly on drugs charges after being forced to confess.

Britain and other Western governments have come under criticism for not taking action against the death penalty in Saudi Arabia because the nation’s oil reserves are needed as energy prices soar due to the Russian invasion of Ukraine. 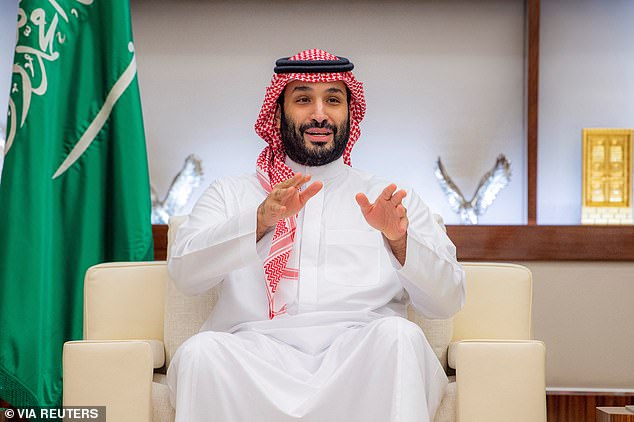 The letter to Mr Cleverly, seen by The Telegraph, noted that Saudi Arabia has executed at least 20 people over the last two weeks, including 12 foreigners.

‘It is no coincidence that Saudi Arabia carried out its recent spate of executions while the world was watching the World Cup,’ the letter said.

The director of Reprieve, Maya Foa, said: ‘Joe Biden, Boris Johnson and Emmanuel Macron all met the Crown Prince this year – and all failed to condemn the bloodshed. Haven’t we learned how short-sighted it is to cosy up to dictators, hoping they will change?

‘In the case of Saudi Arabia, more executions for childhood crimes, for protest offences and for non-violent drug crimes are the inevitable result.’

The Government said it stands strongly against the death penalty in all countries and has discussed the case of Mr Abo al-Kheir with Saudi authorities.

Saudi Arabia was also accused of using the World Cup as a distraction after it beheaded 17 people over a 12-day period in November, a UN official said later that month, despite the country’s leaders stating that they would not use the death penalty.

The spate of executions were punishments for drugs offences, though the country implemented a moratorium on the use of the death penalty for non-violent crimes in 2021.