Follow
Home » World News » SBTV's Jamal Edwards left no money behind despite making millions from music before he was even thirty, will reveals | The Sun

SBTV's Jamal Edwards left no money behind despite making millions from music before he was even thirty, will reveals | The Sun

MUSIC mogul Jamal Edwards tragically left no money behind in his will despite amassing an estimated £8m fortune throughout his career.

The Brit superstar, credited with boosting the careers of Ed Sheeran and Rita Ora, died with an estate worth £0. 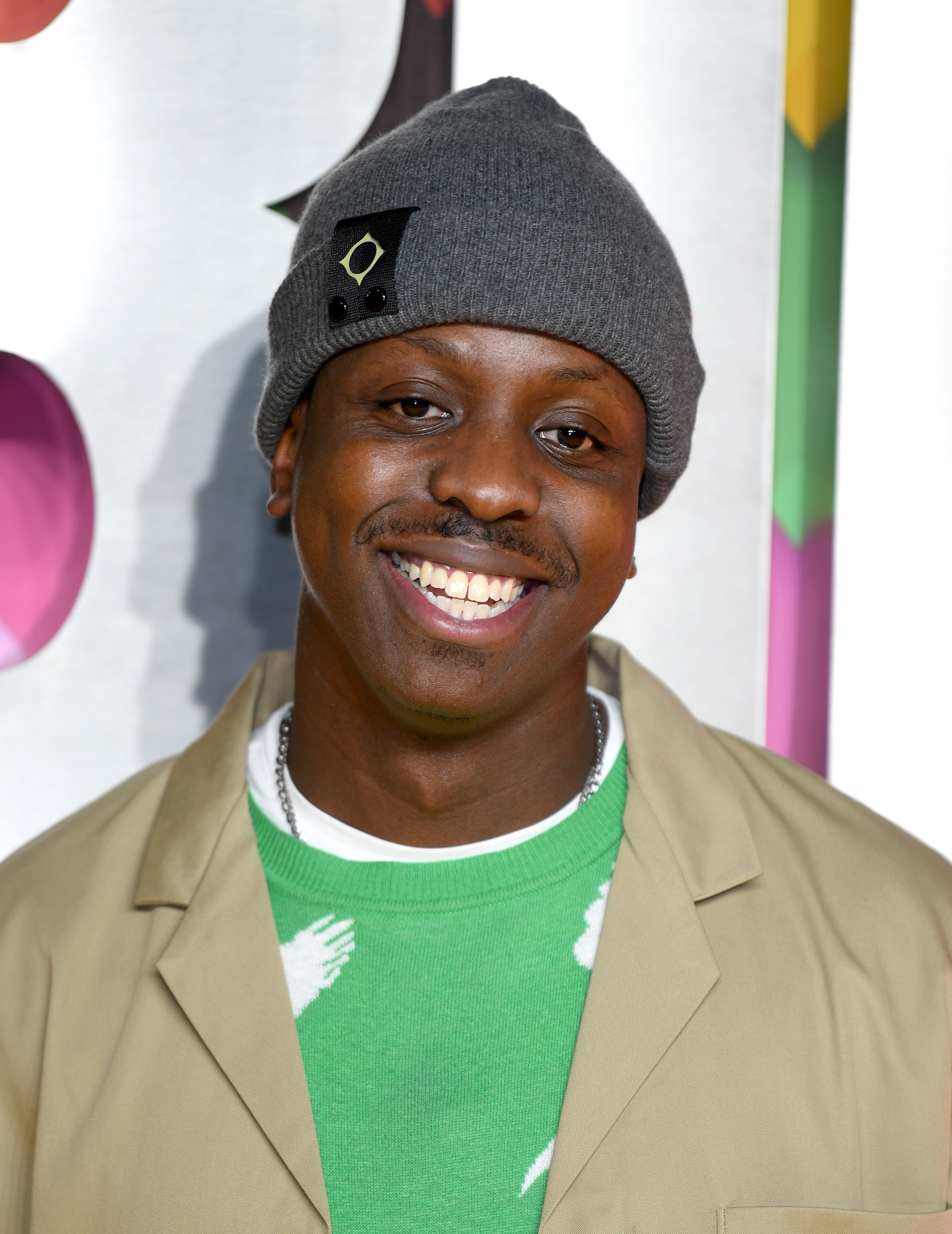 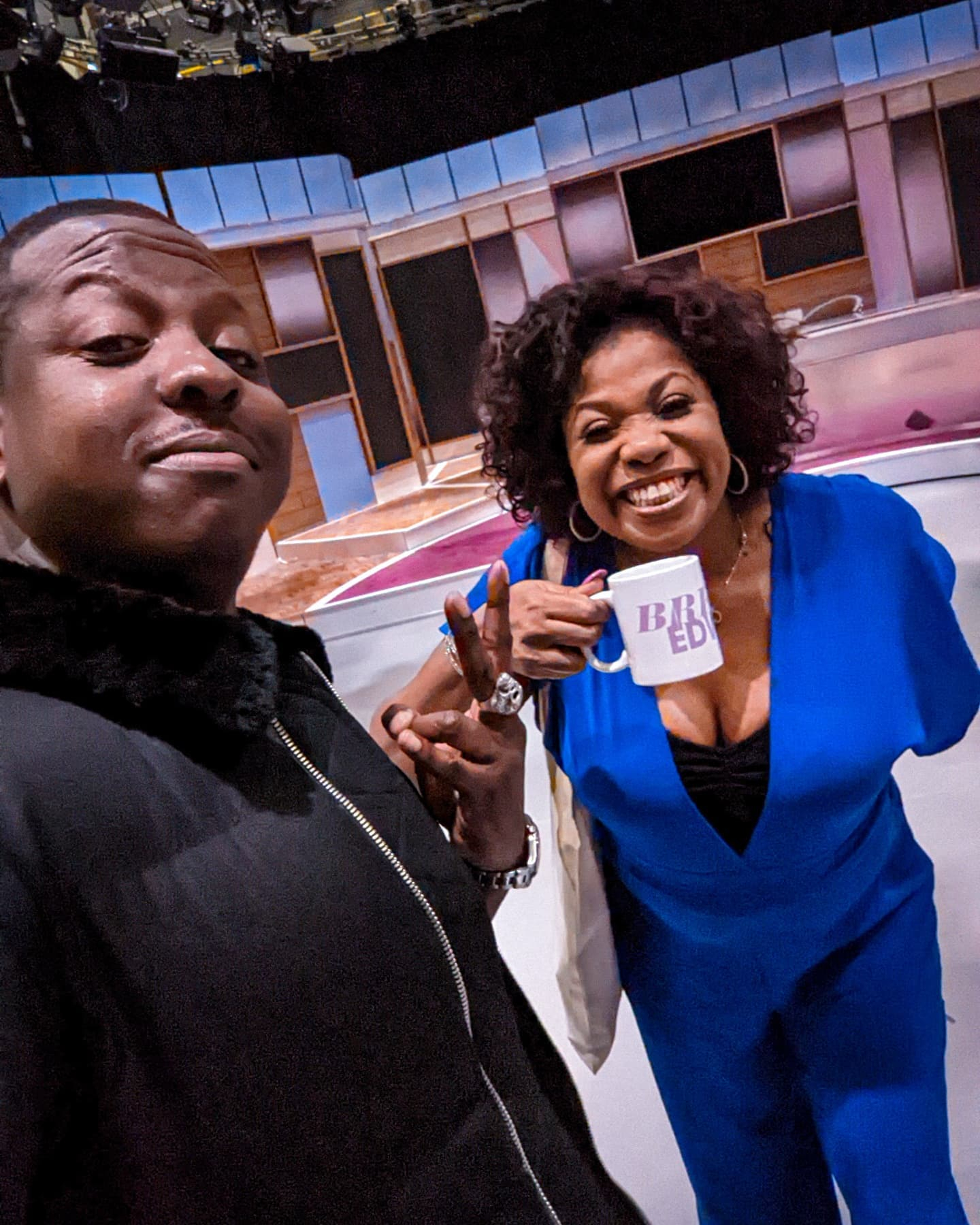 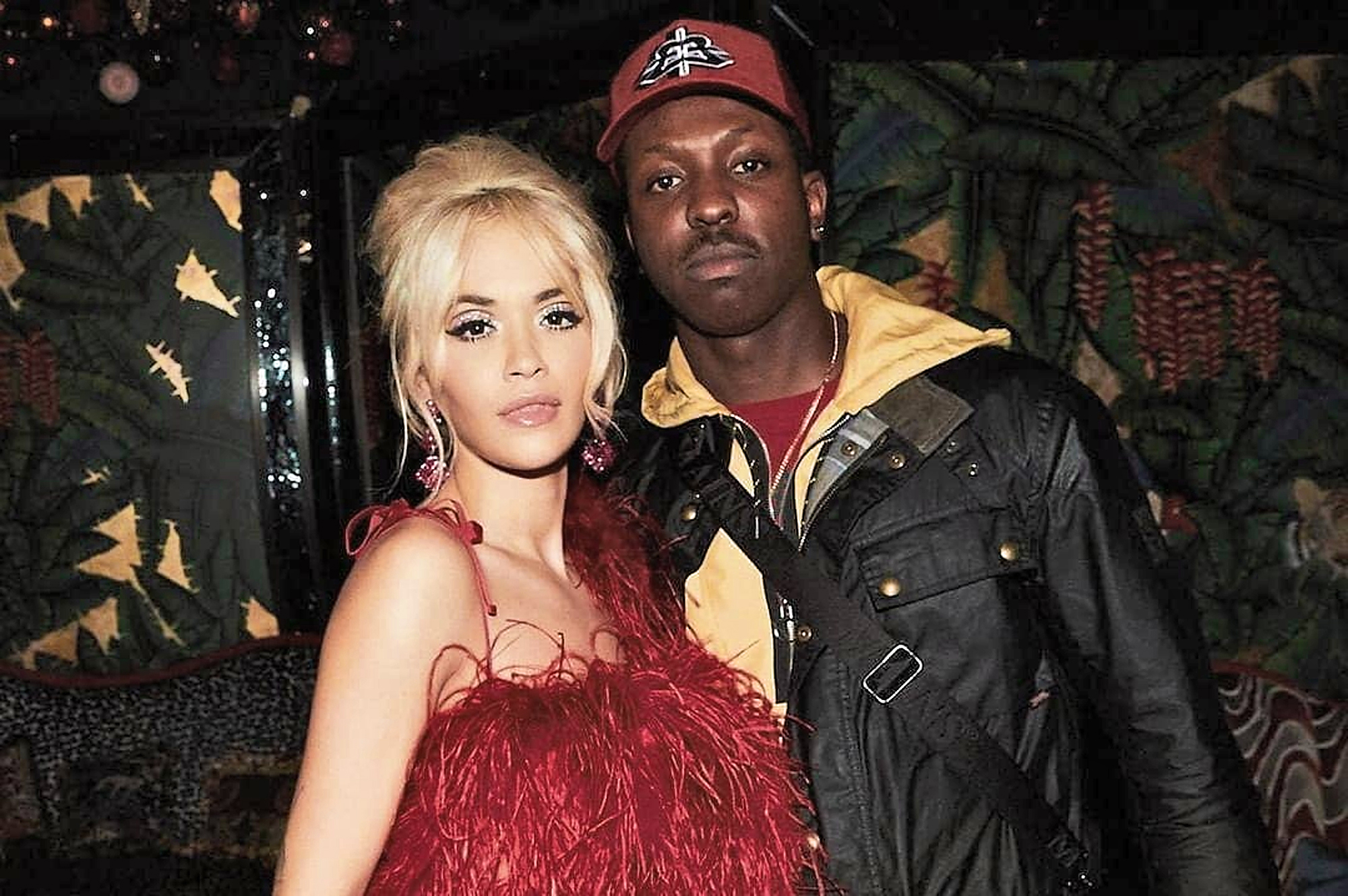 His step-dad Patrick Edwards and aunt Tracey Parry were listed as executors.

But along with his Loose Women star mum Brenda Edwards, they were left nothing.

The gross value of his estate was £45,502.76 at the time of his death but this plummeted to nothing as the net amount.

Brenda was listed as a beneficiary of the will, alongside his sister Tanisha Artman, aunt Deborah Todd and friend William McCarthy. 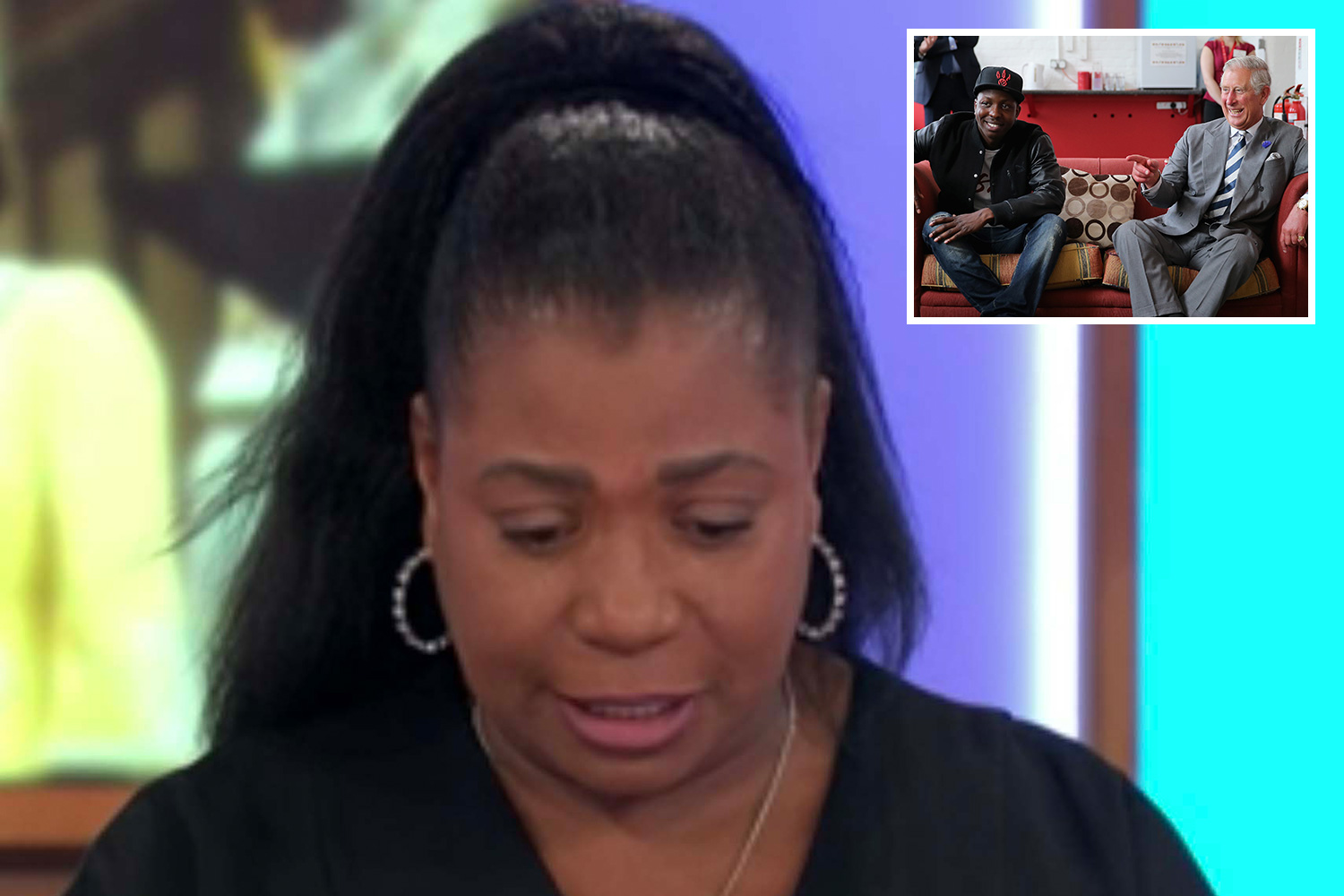 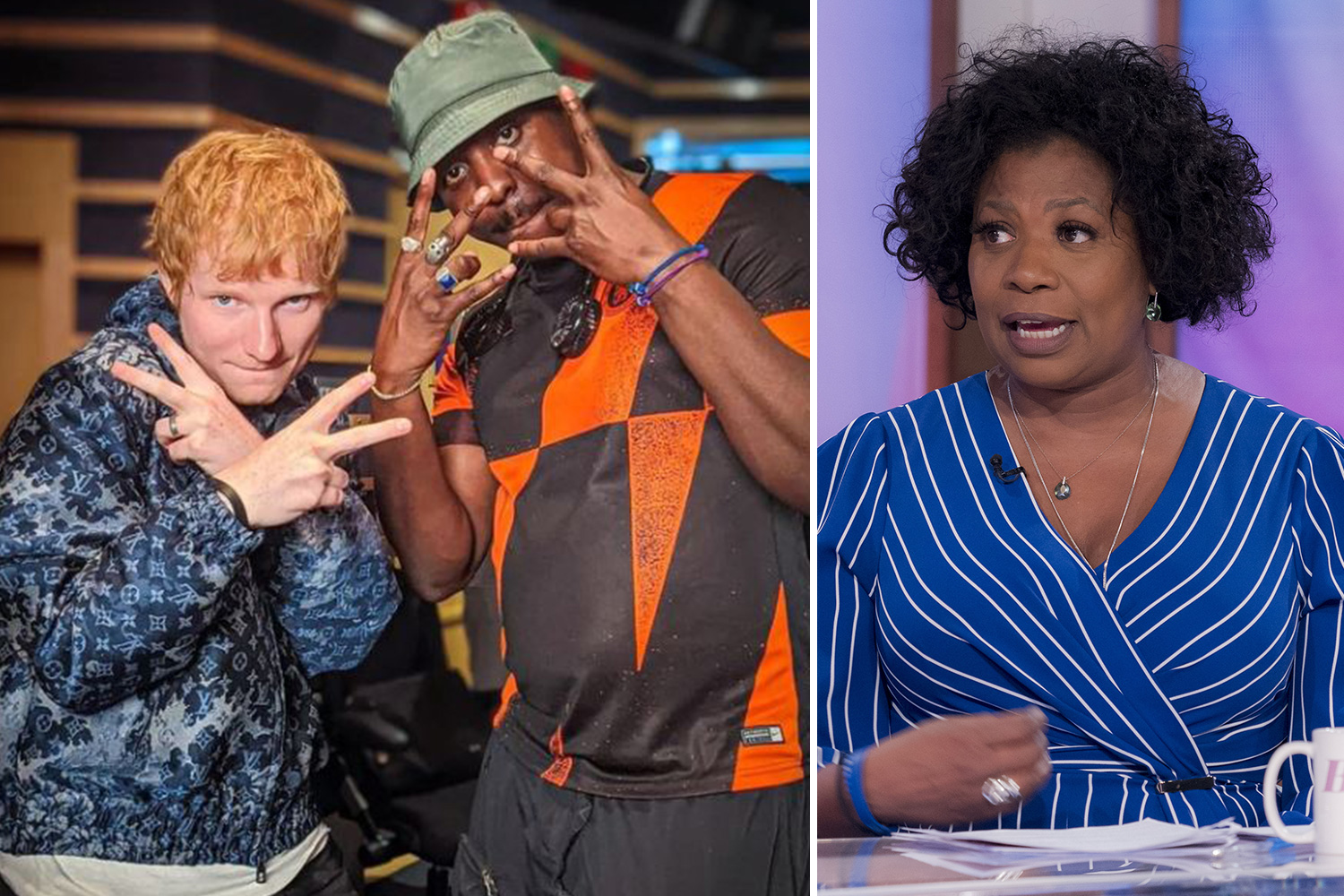 Jamal died aged 31 in February this year from a recreational drug overdose.

Jamal began SBTV as a YouTube channel in 2006 where he recorded friends performing on the estate where he lived in Acton, West London.

By 2014, he had amassed an estimated fortune of around £8million from working with artists like Ed Sheeran, Rita Ora, and Stormzy among others.

Singer Jessie J recently opened up about the loss of her dear friend and says his death still "doesn't feel real" to her.

She said: "I miss Jamal so much. I know there's probably people here that knew him. It still doesn't feel real to me. He was a good friend of mine."

SBTV was a launching pad for artists to become superstar singers.

Jamal was awarded an MBE in 2015 for services to music.

Shortly after his death, his step-dad Patrick, 58, was appointed as director for all four of Jamal’s active businesses, Companies House documents show.

An inquest in August confirmed cocaine toxicity in Jamal’s body when he died.

On February 21 this year, Brenda, 53, confirmed his death in a statement.

She wrote: "It is with the deepest heartache that I confirm that my beautiful son Jamal Edwards passed away yesterday morning after a sudden illness.

"Myself, his sister Tanisha and the rest of his family and friends are completely devastated.

"He was the centre of our world." 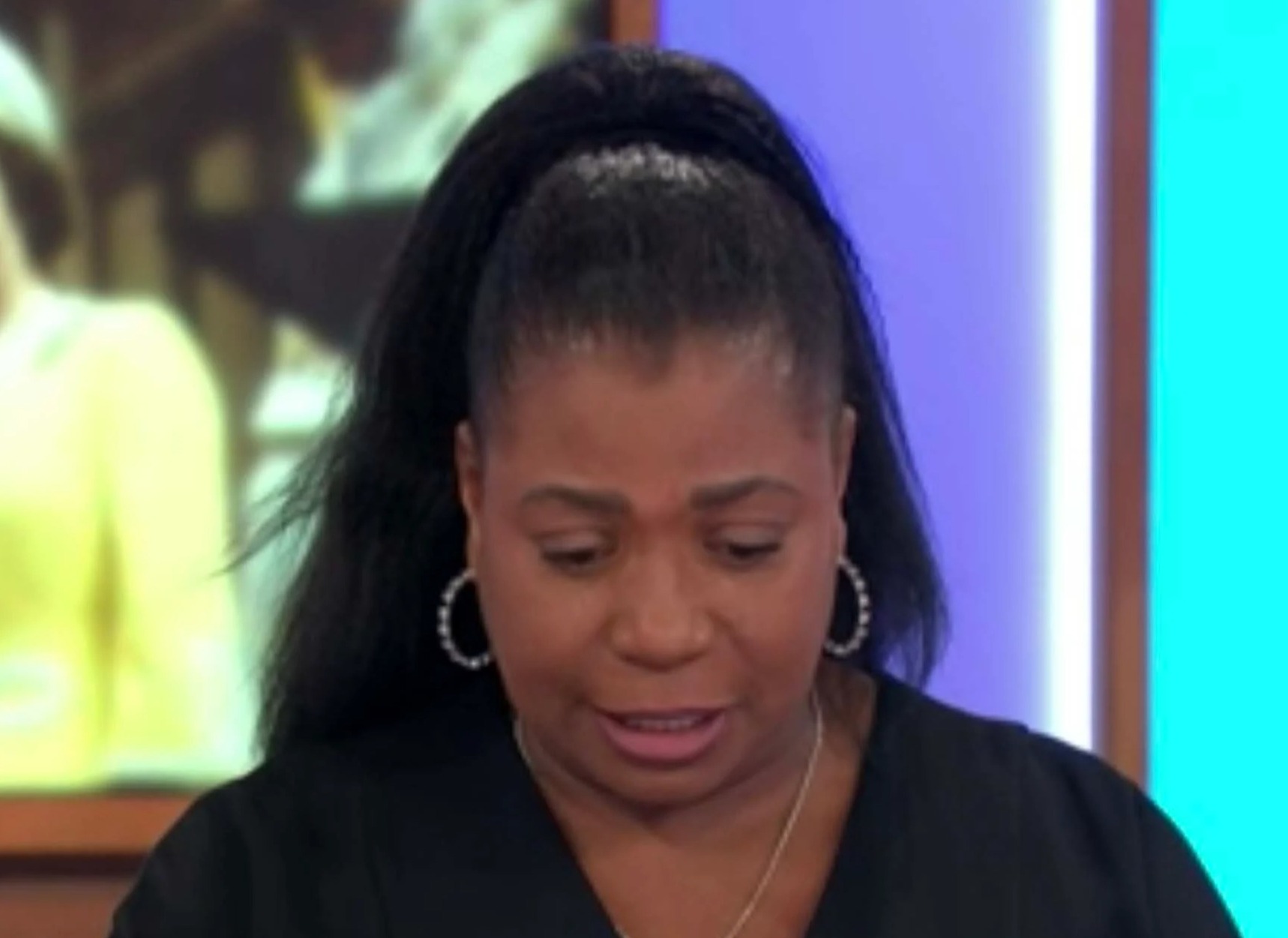