Follow
Home » World News » School sports days CAN go ahead this summer but only with class bubbles and caps on spectators in place, No 10 says

SCHOOL sports days CAN go ahead this month so long as Covid safety rules are enforced, No 10 declared today.

Boris Johnson's spokesman said the delay to Freedom Day doesn't mean plans to hold the annual contests have to be scrapped.

The news will bring joy to millions of children and parents across the country who look forward to one of the highlights of the year.

But even though sports days can be held, they still won't be the same as in normal times.

Schools will have to assess the risk of organising them, which will depend on the space and facilities they have available.

Kids taking part will still need to be kept in their class or year bubbles, and all equipment will have to be regularly cleaned.

And rules preventing groups of more than 30 people from mixing outdoors will also complicate how to invite parents.

If there is enough space separate clusters of spectators could be arranged, so long as they are kept apart and don't mix with each other.

A Downing St spokesman said: "Outdoor events like sports days can go ahead, in line with existing restrictions."

The good news comes after scientists and MPs said the PM is being "overcautious" and could end lockdown early on July 5.

Experts insisted Boris could safely accelerate the ditching of restrictions and free the country in just two weeks' time. 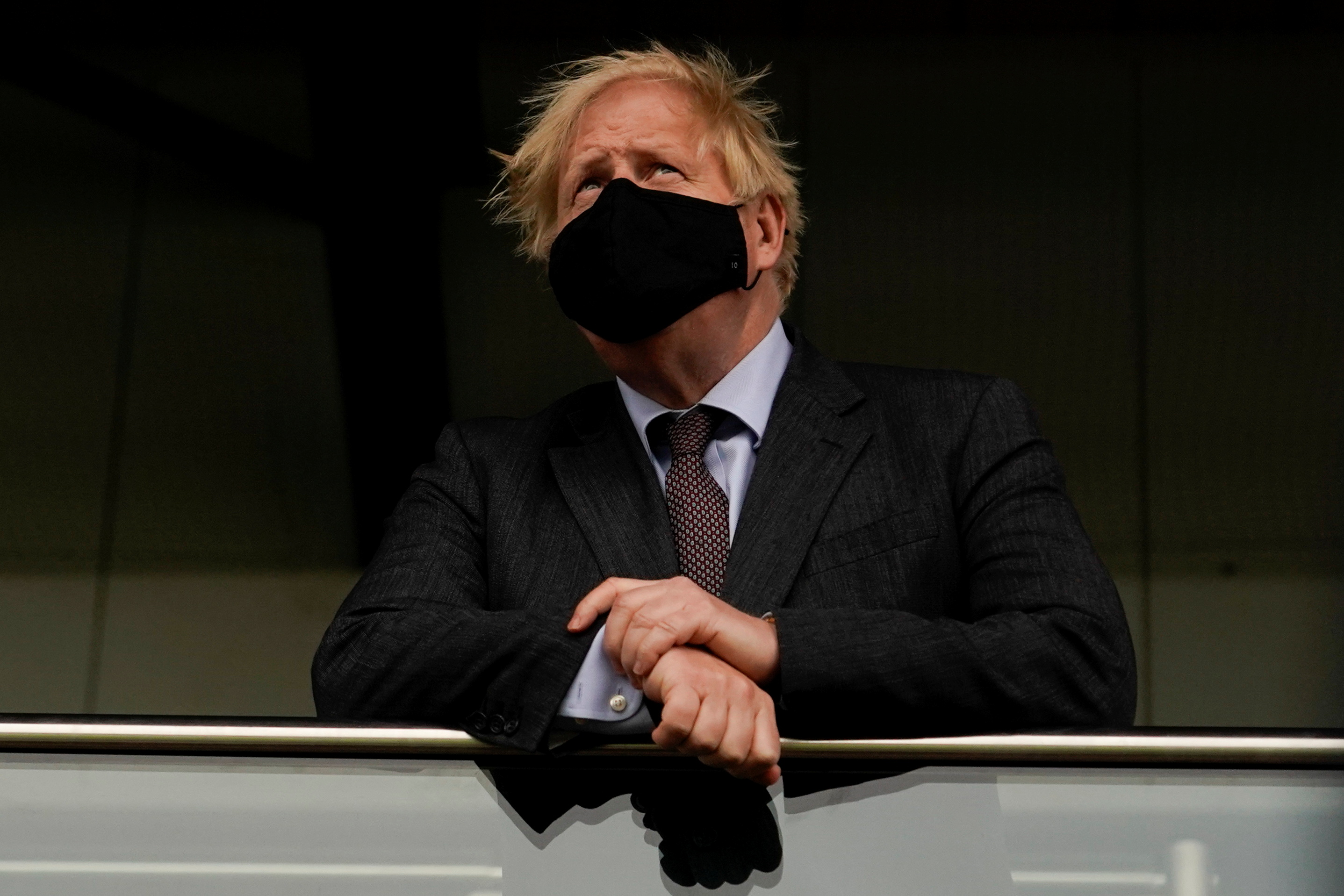 And they hailed the "encouraging" recent data which shows the vaccine is having a huge effect against the Indian variant.

The PM has delayed Freedom Day by a month to July 19 to try and bring spiralling cases under control.

But he also said it could be brought forward two weeks if the increase in infections doesn't lead to a spike in hospitalisations and deaths.

Brendan Wren, a professor of vaccinology at the London School of Hygiene and Tropical Medicine, said the Government has been gripped by "coronamania".

He said: "I think the Government has been a bit overcautious, there's a certain amount of coronamania going on.

"We are in a third wave but it's not as bad. It's more like a bump rather than a huge increase.

"We have a different population to what we had in the first or second wave so we shouldn't be so fearful."

Prof Wren said excess deaths in the past few months have actually been lower than in previous years.

And he said accelerating the end of lockdown could reassure Brits who have heard "scary variant stories" and are now "frightened to go outdoors".

He added: "We need a positive message now and a simple message that if we open up sooner then there'd be less confusion about what to do." 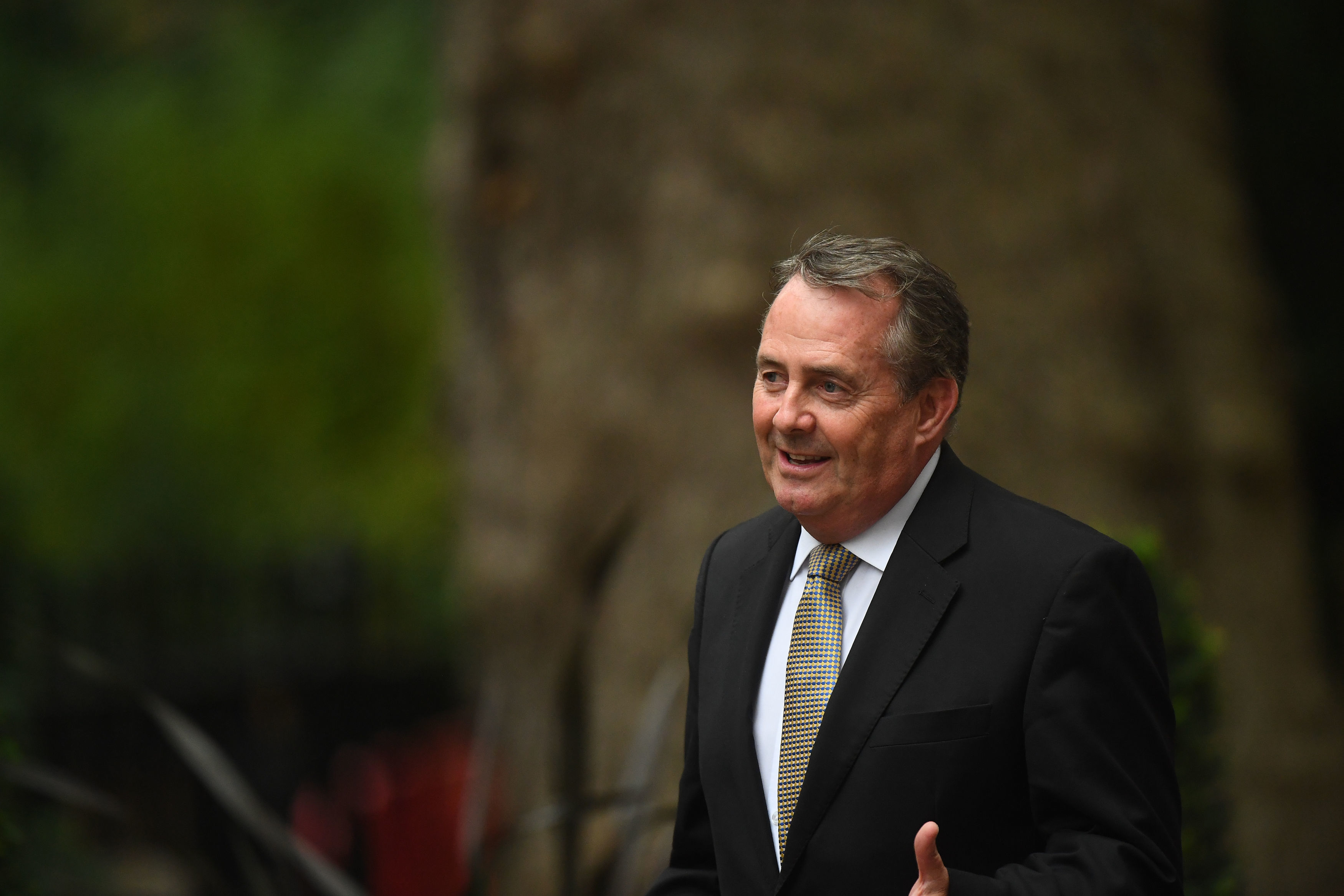 Neil Ferguson, who is known as Professor Lockdown, said the "overall picture is encouraging" in the fight against the virus.

He said low hospitalisation figures are "demonstrating the high effectiveness of vaccines at protecting people, particularly against severe illness".

Tory MPs are also pushing the PM to consider bringing forward the end of restrictions.

He added: "All along we have been told it is about data, not dates. A fixation with dates is not sensible.

"We need to look at that data, and if we can relax earlier – and get some of those industries like weddings and travel moving earlier – then we should."

Tory MP Steve Baker said: "I'd like the Government to stop dangling hope before snatching it away.

"We need courage and resolve now to trust the vaccines and open for all."

The PM is also facing some internal pressure from to throw off his cautious approach.

A Cabinet source told the Mail: "It’s all over, even if not everyone in Government has realised it yet.

"The link between cases and deaths is broken."

But it is thought likely that Boris will resist such calls and stick to the July 19 date.

ahea, can, days, Go, school, Sports
You may also like: