Follow
Home » World News » Schoolboy, 12, suffers life-changing injuries in hit-and-run as he crossed road to say goodnight to his mum

Schoolboy, 12, suffers life-changing injuries in hit-and-run as he crossed road to say goodnight to his mum

A SCHOOLBOY was left with life-changing injuries in a hit and run as he crossed the road to say goodnight to his mum.

Kayne Delee, 12, was popping into the care home where mum Angie works when he was mown down by a car. 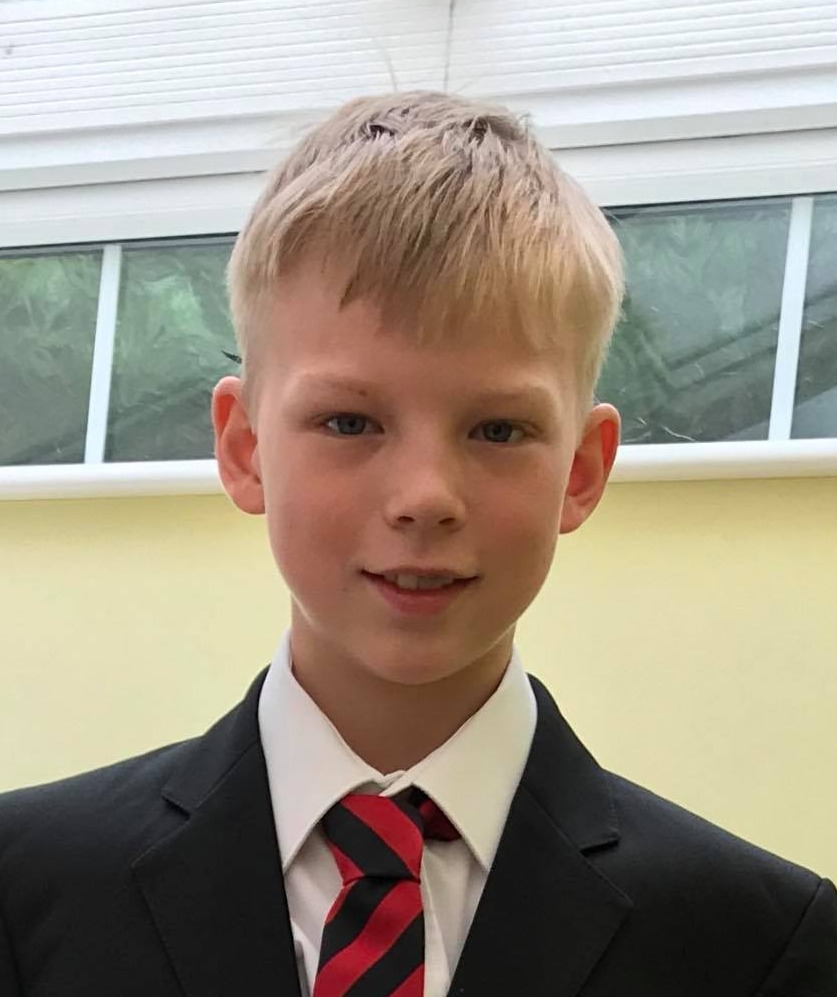 His left leg and pelvis were both broken in several places, while his left arm, nose and eye socket were also smashed in the horrifying crash.

He was rushed to hospital, where medics immediately decided to operate. The surgery took eight hours to finish.

Angie said she was at work in Caistor, Lincolnshire when she heard her son screaming outside.

She told the Grimsby Telegraph: "Kayne has been really, really brave.

"He hasn't moaned once, even though he's covered in bruises and in quite a bit of pain.

"We live across from the Green Acres care home where I work, and he was coming to say goodnight to me.

"I heard the impact and Kayne screaming, and someone ran in and said I
had to come out. 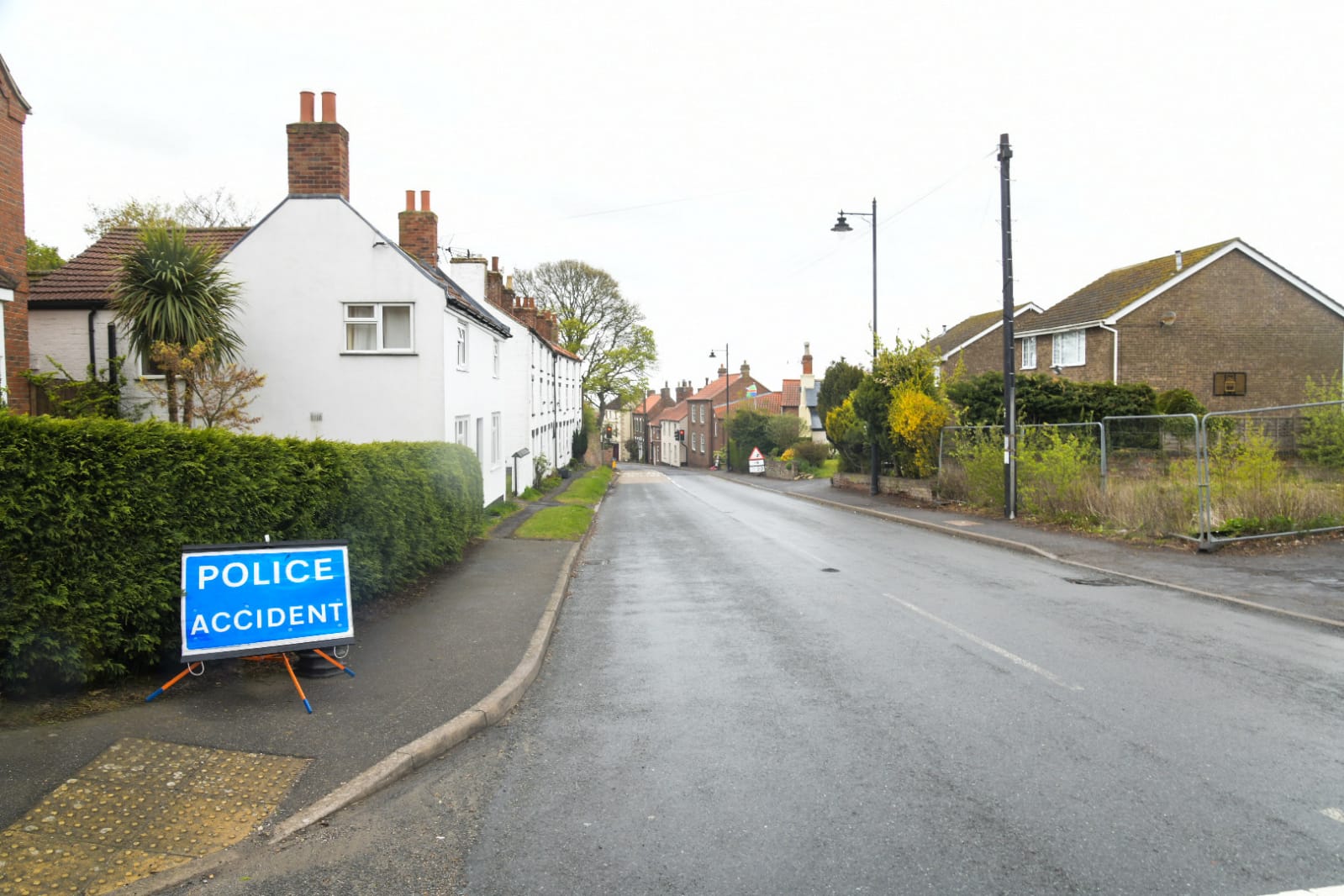 "It was awful, but I was able to be there for him within minutes of it happening."

And despite Kaynes horrific injuries, his mum says he was most upset about losing a new shirt.

“The only thing he was upset about was when paramedics had to cut off
his new Tottenham Hotspur football shirt which he had got for his
birthday the week before – that was devastating for him," she said.

Grammar school student Kayne, who hopes to be an author one day, faces weeks of recovery at Sheffield Children's Hospital.

Sadly, he'll miss the rest of the school year with his friends.

But kind-hearted friends and family have launched a GoFundMe page to help him as he recovers – and buy him a new Tottenham shirt.

I heard the impact and Kayne screaming

“The support from people who knew him has been overwhelming, we’ve
been blown away by how kind people have been,” Angie said.

"We can’t say thank you enough to everyone who has reached out to us or donated."

Cops are still investigating the collision, which happened at 9.50pm on Wednesday, April 28.

It was initially reported that the vehicle involved was a BMW. However, it's now believed to be a silver Honda.

Angie urged anyone with information to come forward.

“It was such a horrific accident – we really want to find the person
who was responsible," she said.

"The impact on him and his family is devastating.

"It's vital we have every piece of information available to help us investigate."

A 27-year-old man was arrested and has been released on bail pending further enquiries.