Scotland’s most senior firefighter has quit amid a bullying investigation launched six months ago.

Chief Officer Martin Blunden was the subject of a probe at the Scottish Fire and Rescue Service (SFRS).

Sources claimed a senior figure filed a complaint over the way they were treated and said other members of staff were also being questioned.

Last night Dr Kirsty Darwent, chairman of the SFRS board, said: ‘I can confirm that Martin Blunden has stepped down as chief officer of the SFRS. 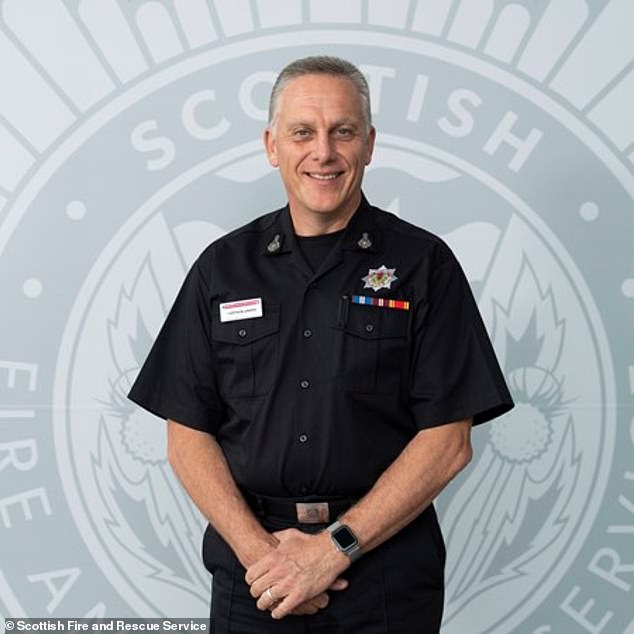 ‘As has been previously reported, Mr Blunden was subject to a formal investigation into conduct allegations. Due to confidentiality, I am unable to comment any further.

‘We expect the highest standards of our staff and take any allegation regarding their conduct extremely seriously.

We have robust procedures in place to ensure complaints are investigated in line with our clear policies and procedures.’

The SFRS was launched in 2013 at the same time as Police Scotland. It is understood Mr Blunden quit before the investiga