A LAW student has been cleared of misconduct after she said women have vaginas and are weaker than men.

Lisa Keogh, a mature student at the University of Abertay in Dundee, was placed under investigation after her comments. 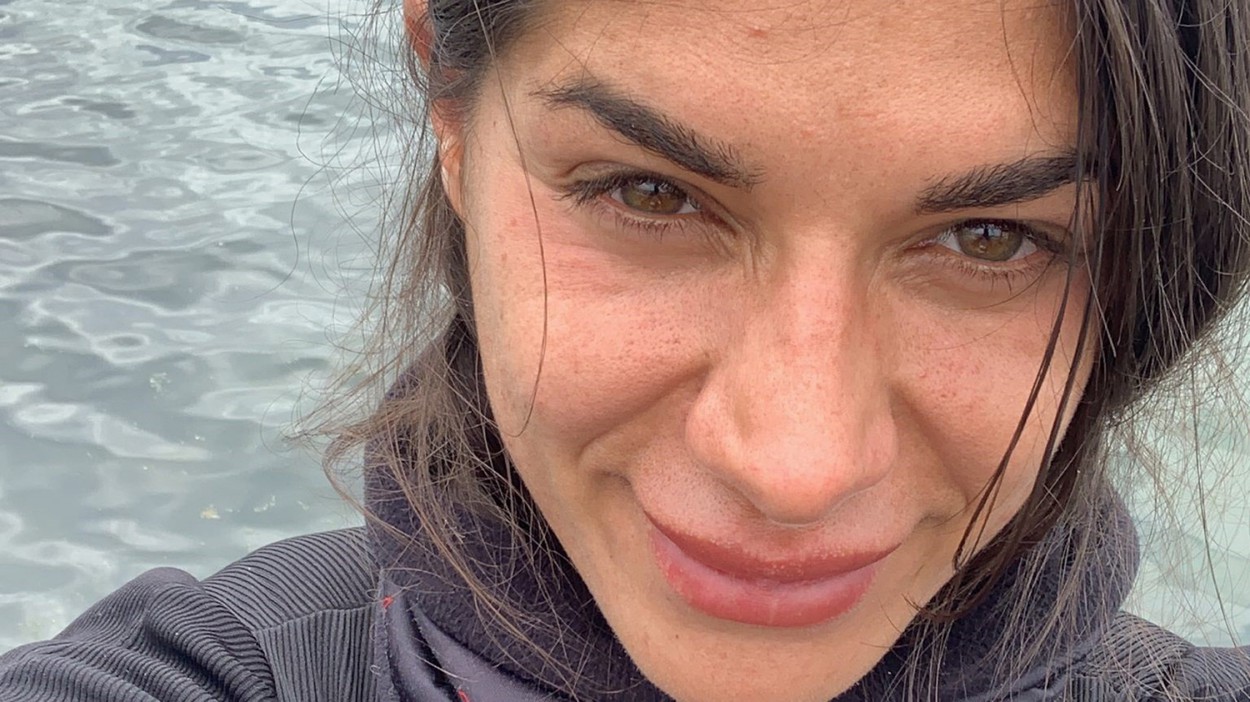 She also said during online class discussions that women should not have to compete against transwomen in contact sports.

Following complaints by classmates, she was investigated over allegations she made "inappropriate comments" which "could be construed as discriminatory".

It was also alleged she continued to make "offensive comments" and "behaved in a disrespectful manner".

However, the university's Student Disciplinary Board cleared her of the misconduct charge.

They couldn't find evidence that she had discriminated against another member of the university, and concluded she had not intentionally shouted in class. 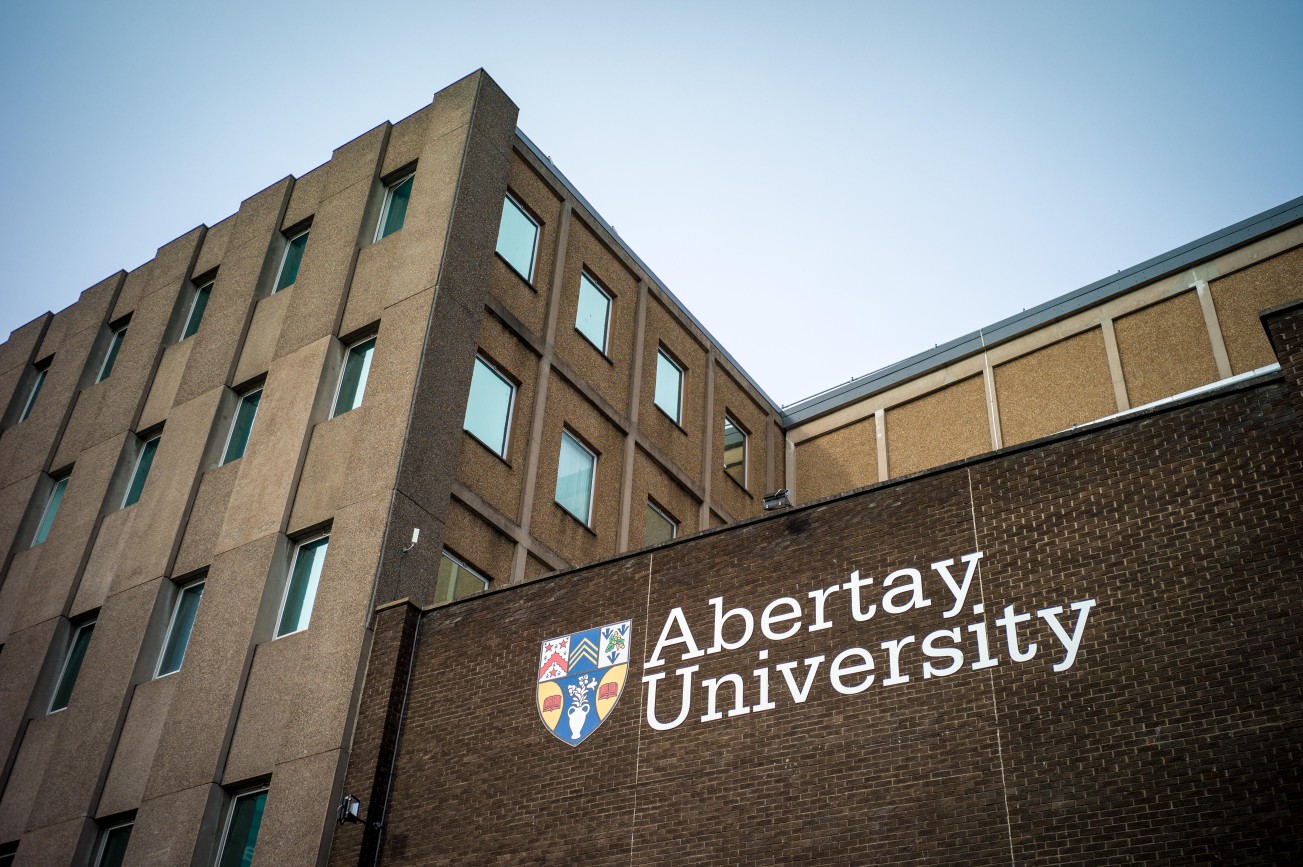 Ms Keogh, 29, welcomed the ruling but said she had endured a "modern day witch-hunt".

The mother-of-two said: "Yesterday I received a letter from Abertay University dismissing all the complaints made against me. This is a victory.

"As overjoyed as I am about this decision, I am saddened that I went through this at such a critical time in my university career.

"The very end of my period at Abertay is now tarnished with these bad memories and I worry that my final grades will have been affected by this.

"I will not feel comfortable attending any graduation event.

"Although Abertay has decided I'm innocent of all charges, the ordeal I have been through has been a punishment in itself.

"I hope that Abertay University can learn from this experience and not put other students through a similar ordeal just for voicing their opinions.

"I always knew the complaints made against me were groundless and now the Student Disciplinary Board has confirmed that.

"I was targeted because of my gender critical views – it was a modern day witch-hunt. 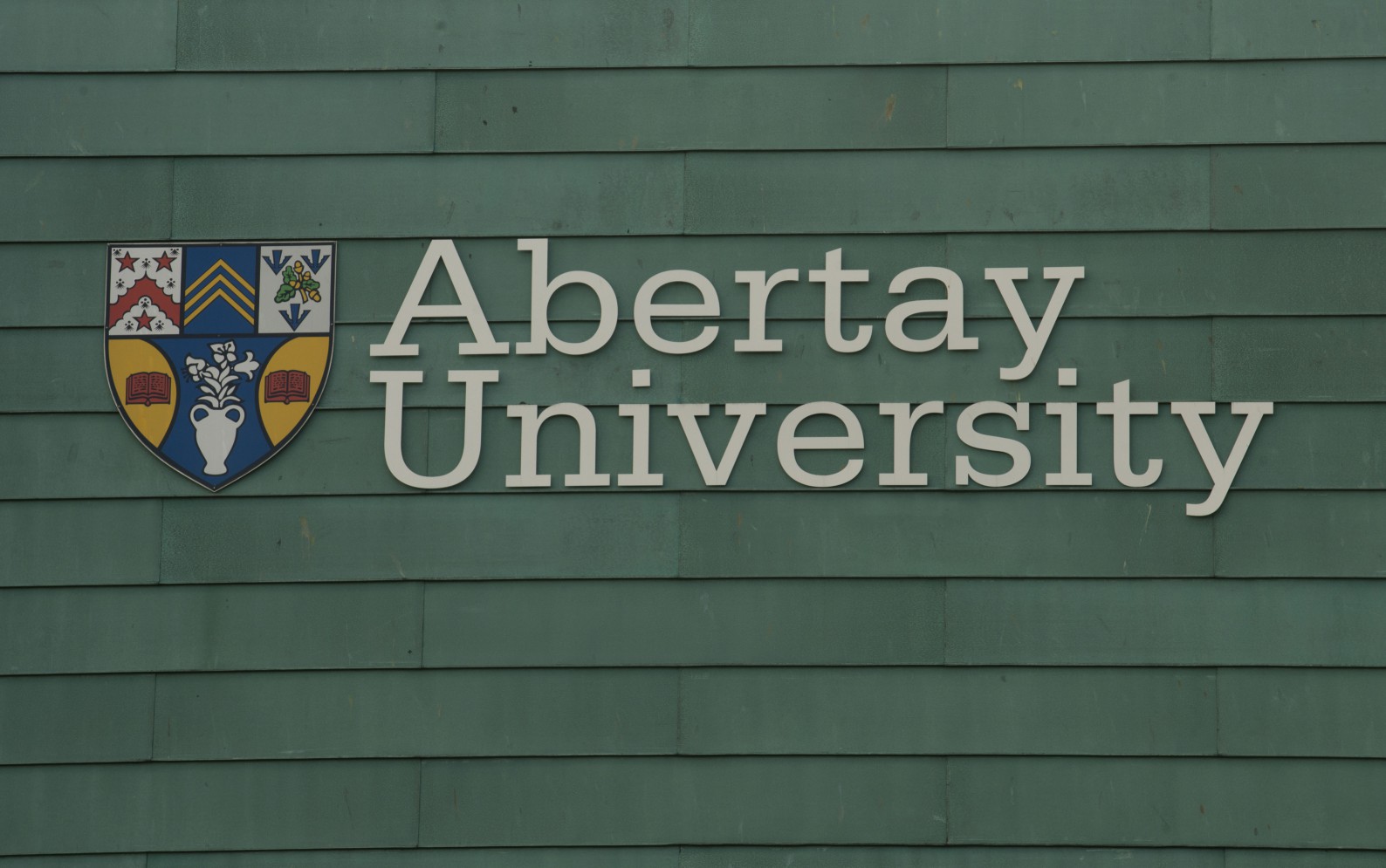 "My time studying law at Abertay has made me aware that there are legal avenues open to me to stop this kind of thing happening to other women.

"No woman should face discrimination in the way I have because she believes in sex-based rights."

Ms Keogh has been supported by the Free Speech Union, of which she is a member.

Toby Young, its general secretary, said: "I'm delighted that the complaints against Lisa have been dismissed, but the university should not have taken two months to reach this conclusion.

"It should have been obvious that the complaints against her were due to her gender critical views, not the manner in which she expressed them.

"In a seminar on gender, feminism and the law there should be room for a range of views, from militant trans activism to traditional feminism."

An Abertay University spokesman said: "As we have previously stated, the university is legally obliged to investigate all complaints.

"This does not mean every element of a complaint about a student becomes the subject of a disciplinary case. 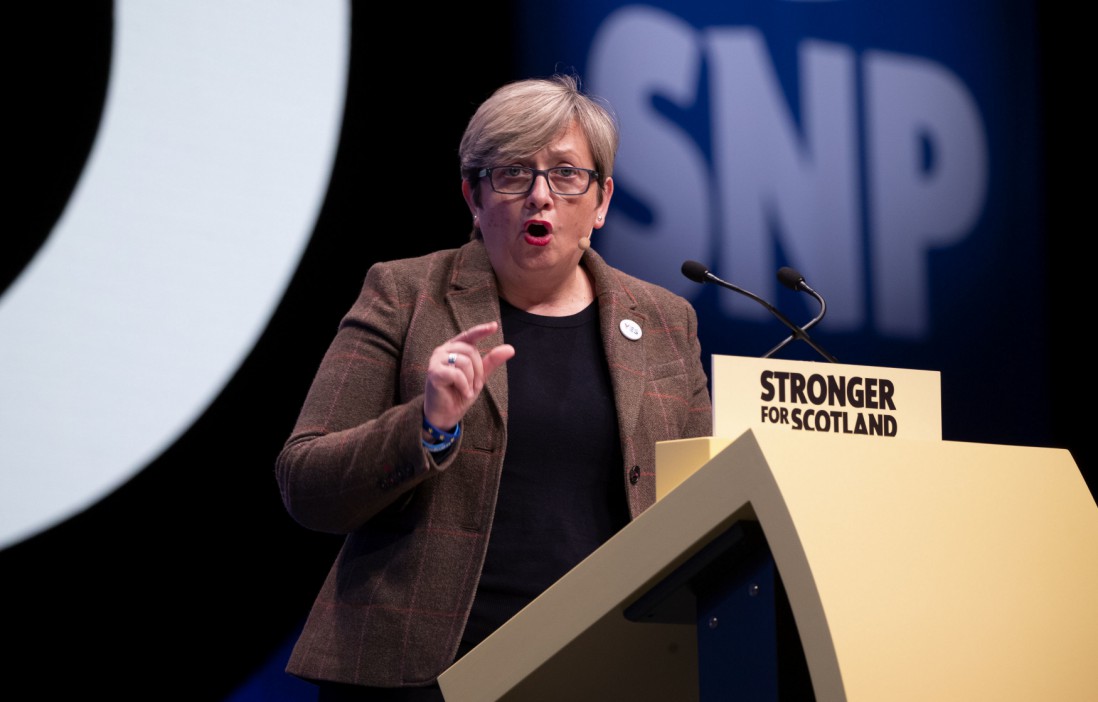 "Ms Keogh met with a student disciplinary board on Monday to consider a single element of an initially complex complaint, which fell within the scope of the Code of Student Discipline.

"This concerned a complaint about the behaviour of Ms Keogh in class.

"The disciplinary panel did not uphold the complaint against Ms Keogh.

"As previously stated, our Code of Student Discipline does not constrain lawful free speech, but does cover student behaviour.

"The university is committed to upholding freedom of speech on campus and we will continue to actively encourage open and challenging debate at Abertay."

She said: "I'm pleased at this outcome. But Lisa should never have been put through this ordeal in the first place and the university should review its free speech and equality policies to make sure that future students are not subject to the stress of spurious complaints nor discriminated against, harassed or victimised for their beliefs."