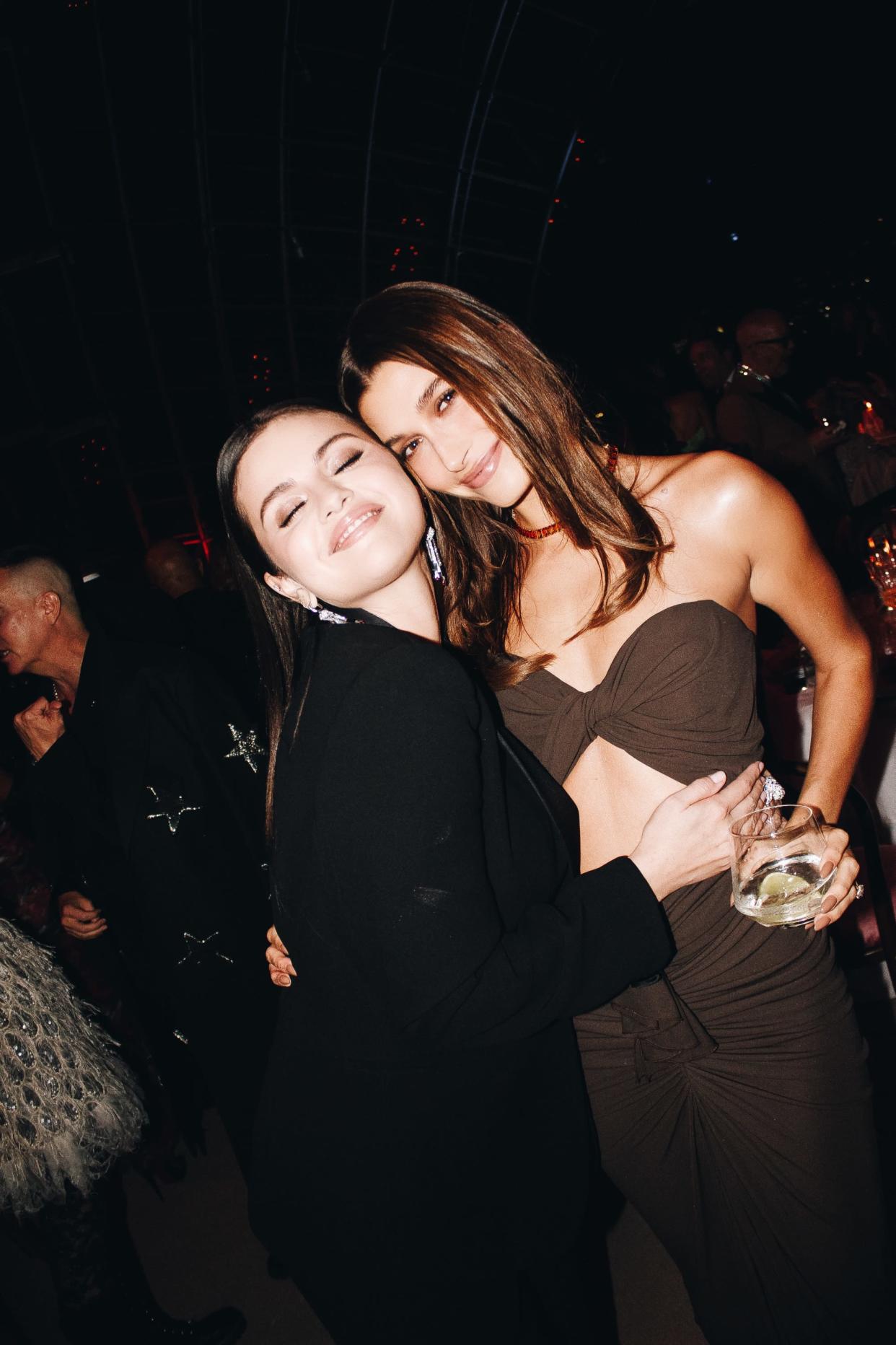 Hailey Bieber and Selena Gomez are doing their part to put rumors of a rift to rest.

While the stars have long been rumored to have fallen out over their shared romantic interest in singer Justin Bieber — with whom Gomez had a lengthy on-off relationship for years before splitting up for good in 2018, the year he married the model then known as Hailey Baldwin — they were all smiles at the star-studded Academy Museum Gala at the Academy Museum of Motion Pictures on Saturday night.

A photo shared by photographer Tyrell Hampton sees Bieber, 25, and Gomez, 30, embracing as they pose for the camera.

"Plot twist," Hamton captioned the eyebrow-raising photo, which has quickly fueled social media chatter about the state of the women's relationship.

The show of solidarity comes just a couple of weeks after Bieber addressed speculation that her relationship with her pop star husband overlapped with Gomez's. The "Sorry" singer started dating Gomez in 2010, broke up in 2012, reunited in 2013, split again in 2014 and got back together in late 2017 before splitting in early 2018. Justin and his future wife were similarly on and off, dating from 2014 to 2016 before reconciling in June 2018, following his split from Gomez. By that September, Justin and Hailey were legally married.

Speaking to Alex Cooper on the Call her Daddy podcast last month, the Rhode founder insisted that Justin and the Only Murders in the Building actress "were not in a relationship" when he reconnected with Hailey.

"As a woman, I would never want to get into a relationship with someone — and be engaged to them and be getting married to them — and [be] thinking the back of my mind: I wonder if that [door] was really closed. … I know for a fact that the reason we were able to get back together was because it was very much completely closed," she told Cooper. 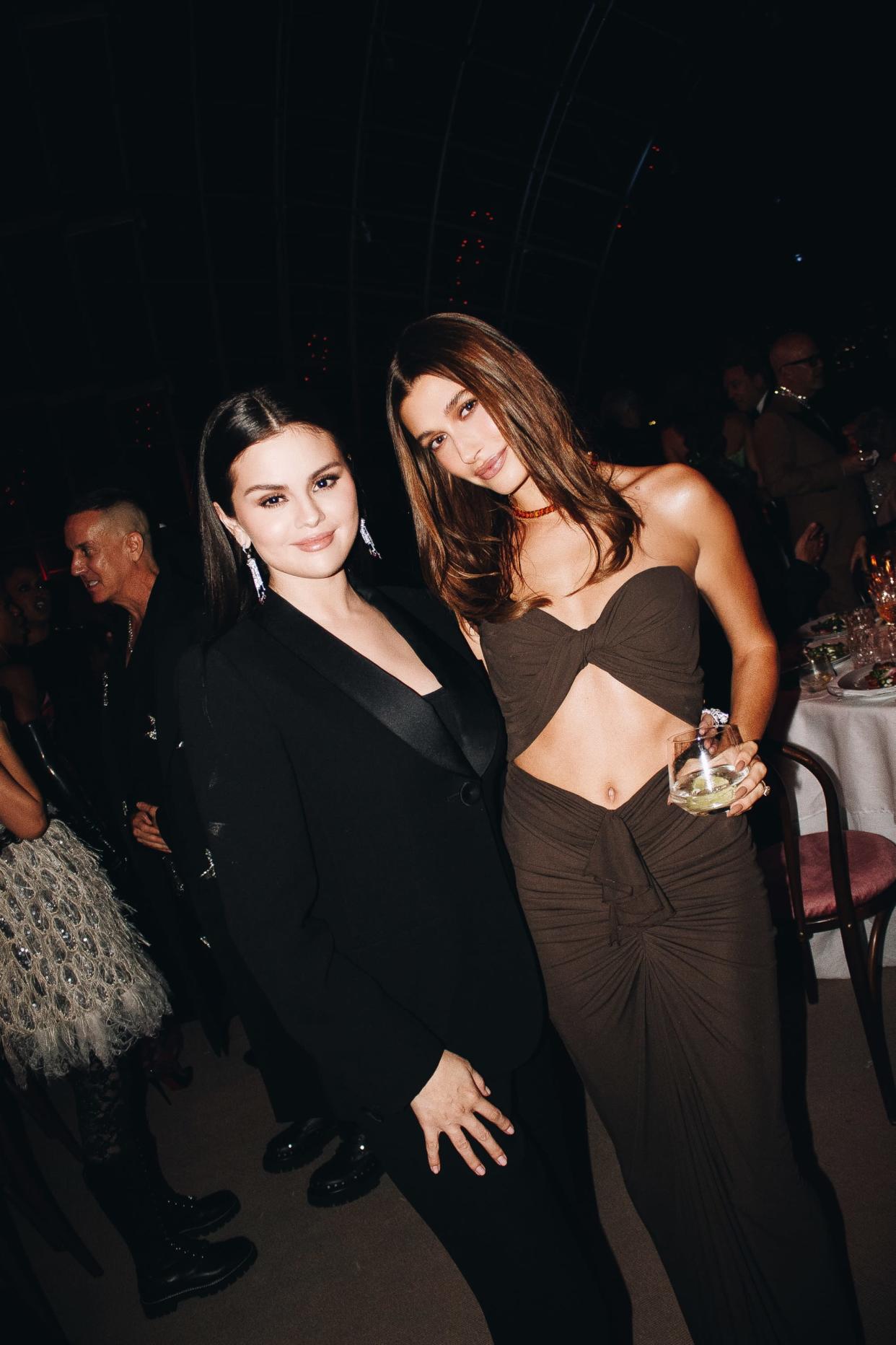 Gomez, meanwhile, will be getting candid with fans when her new documentary, Selena Gomez: My Mind & Me, debuts on Apple TV+ on Nov. 4, though it's unclear whether the film will address her high-profile relationships with Bieber and The Weeknd, the latter of whom she dated for part of 2017.