SERENA Williams has hailed her pal Meghan Markle as “selfless” after she revealed the “pain and cruelty” of her experiences after marrying into the Royal Family.

The tennis ace spoke out in support of her friend following her bombshell interview with Oprah Winfrey, which aired in the US last night.

👑 Read our Meghan and Harry live blog for the latest news... 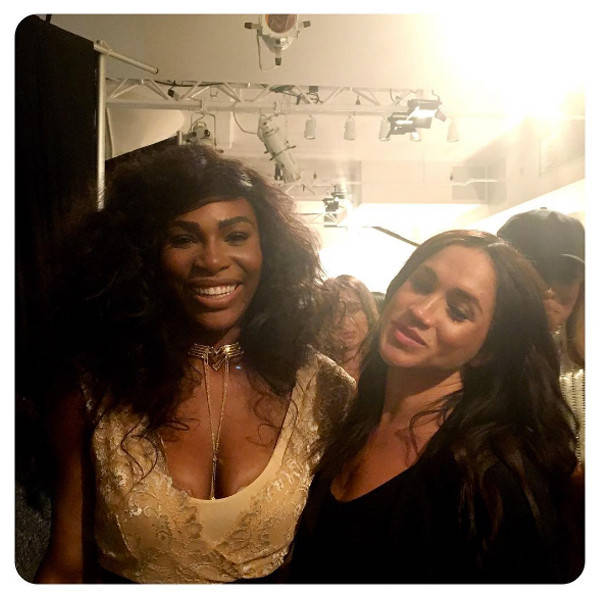 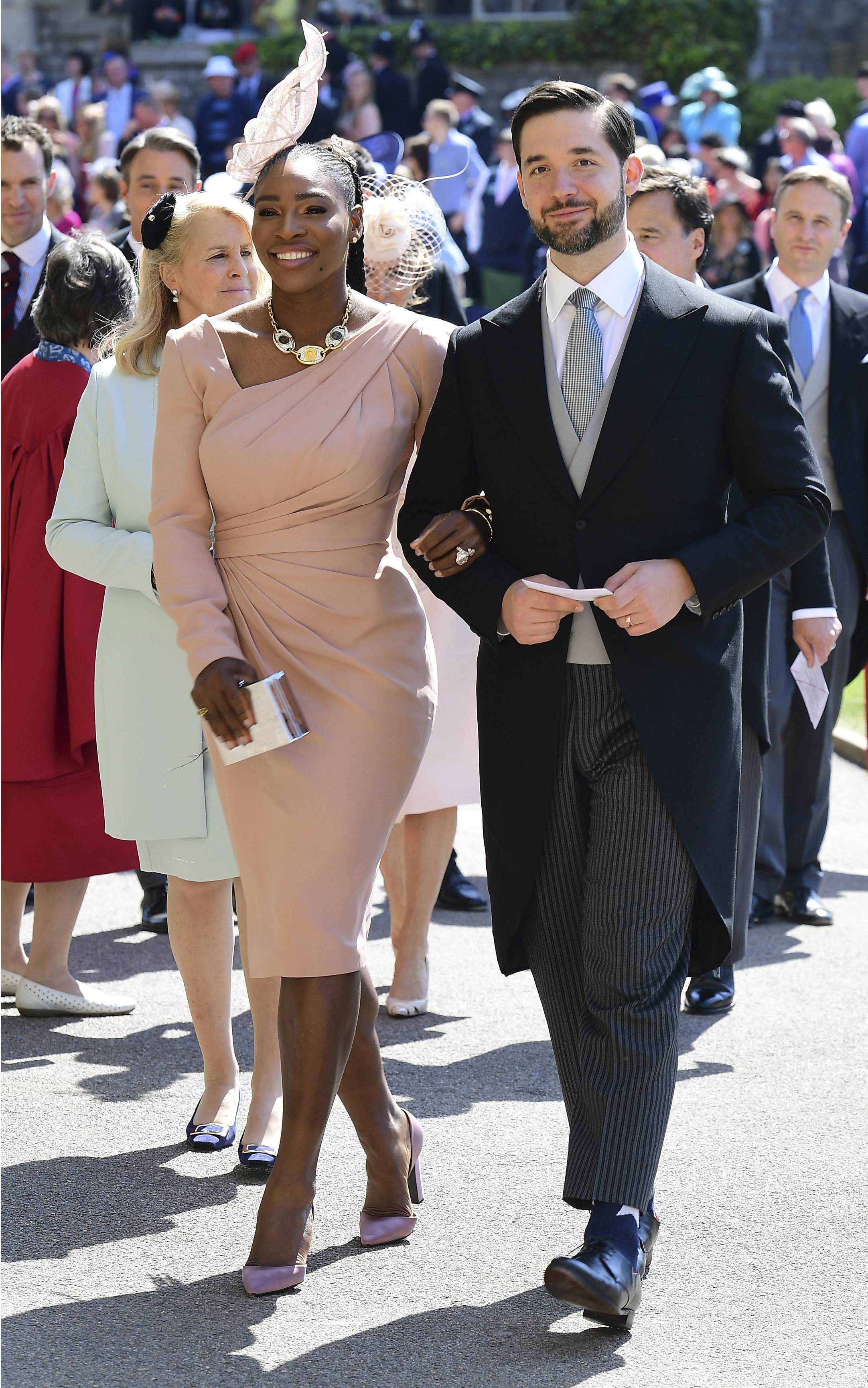 Meghan made a series of astonishing revelations about her life before stepping down as a working royal in the two-hour CBS broadcast.

Serena showed support for her best pal on Twitter this morning, writing: “Meghan Markle, my selfless friend, lives her life – and leads by example – with empathy and compassion.

“She teaches me every day what it means to be truly noble.

“Her words illustrate the pain and cruelty she's experienced."

Serena added: “The mental health consequences of systemic oppression and victimisation are devastating, isolating and all too often lethal.

“I want Meghan's daughter, my daughter and your daughter to live in a society that is driven by respect.

“Keep in your memory the fruitage of the spirit is love, joy, peace, long-suffering, kindness, goodness, faith, mildness, self-control.

“Against such things there is no law.”

The pair have been friends for years, and first met at the Super Bowl in Miami in 2010.

Meghan has frequently supported Williams at her tennis matches, and watched the sports star battle Simona Halep in the women’s final at Wimbledon in July 2019. 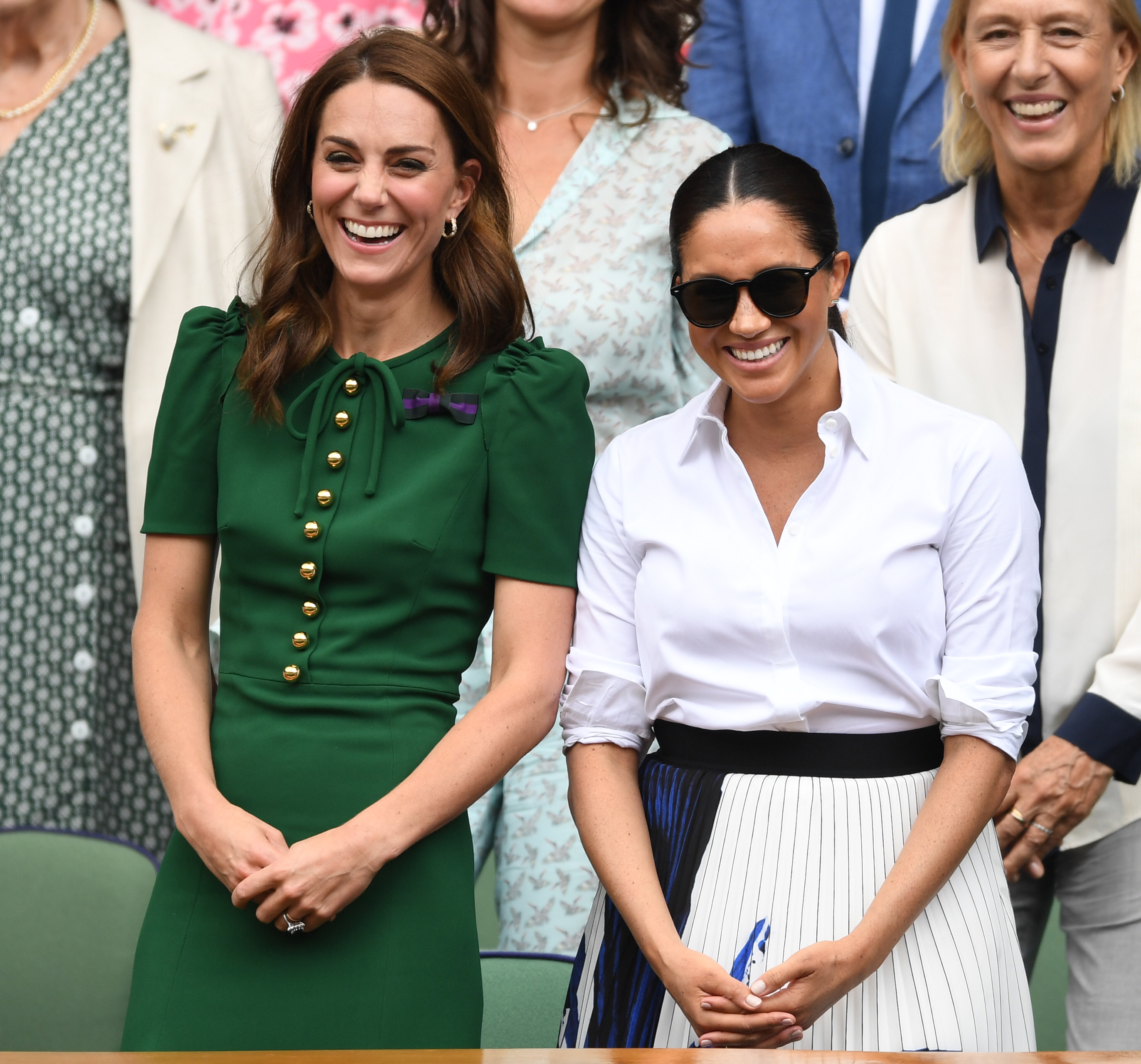 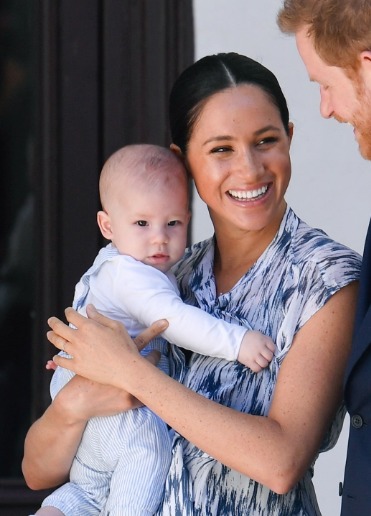 During the two-hour show, Meghan told Oprah she had contemplated taking her own life at the height of her crisis with the monarchy.

She also revealed there were "several conversations" about her son Archie's skin tone.

Other celebrities and activists have also taken to social media to show support for the Duke and Duchess of Sussex.

Among those showing support for the couple was the niece of Vice President Kamala Harris, Meena Harris.

Prior to the interview airing, she tweeted: "Happy Meghan Markle appreciation day."

"But sometimes change, the decisions that bring us the most hurt, aren't about happiness, but healing."